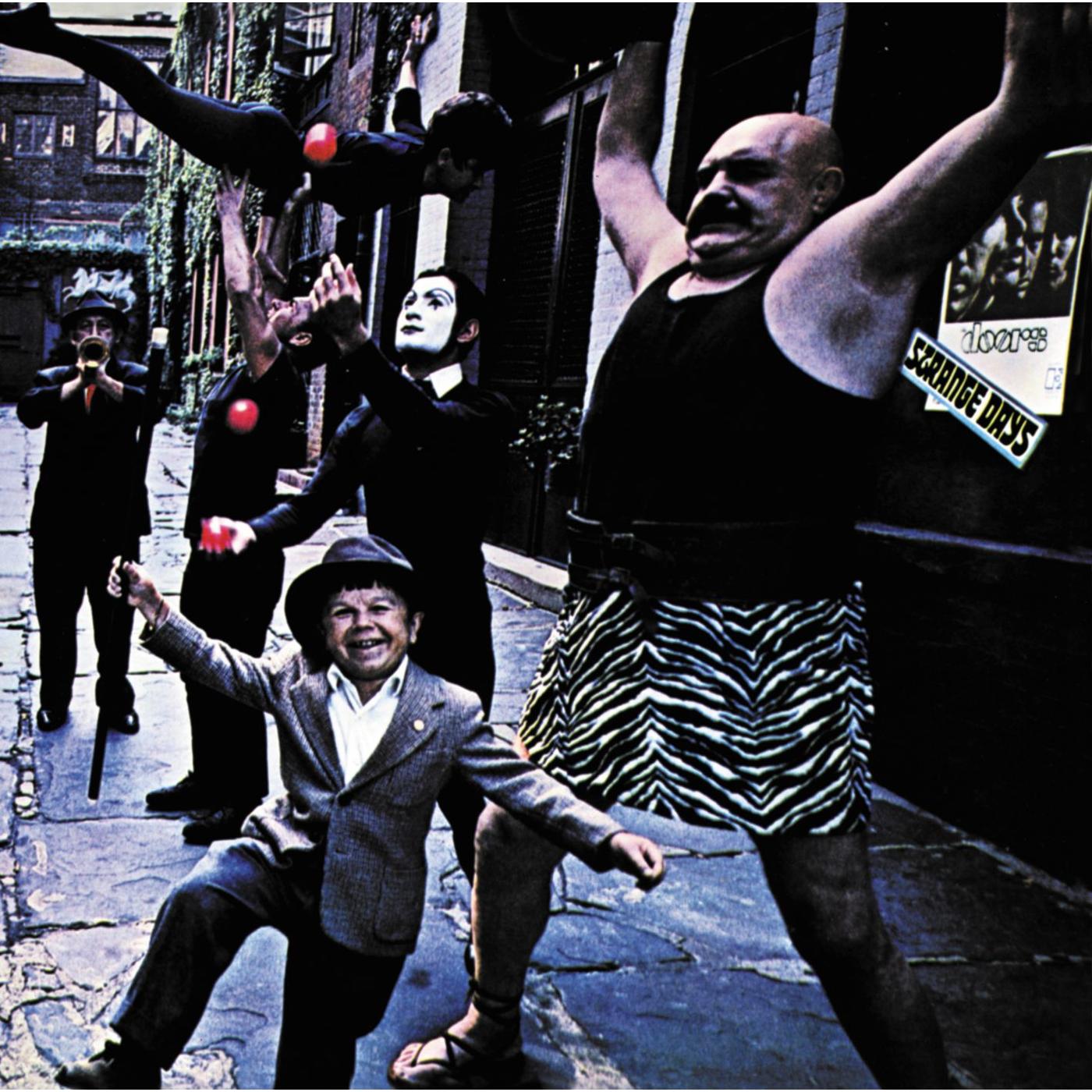 With STRANGE DAYS, The Doors were out to strike while the iron was hot; the album hit the chart (eventually reaching #3) while the L.A. quartet's first LP was still in the Top Ten. In fact several of the set's 10 originals predated The Doors' eponymous debut – though they were by no means cast-offs. Jim Morrison's poetry and the dark and unsettling music of Ray Manzarek, Robby Krieger and John Densmore lifted the title track, the near-11-minute closer “When the Music's Over” and Top 40 hits “People Are Strange” and “Love Me Two Times” to rock immortality. Though it was at first seen as a commercial disappointment, time has vindicated the 1967 collection, which eventually went platinum and was named by Rolling Stone as one of the 500 greatest albums of all time. We'll wish drummer John Densmore a happy birthday with another spin of STRANGE DAYS.