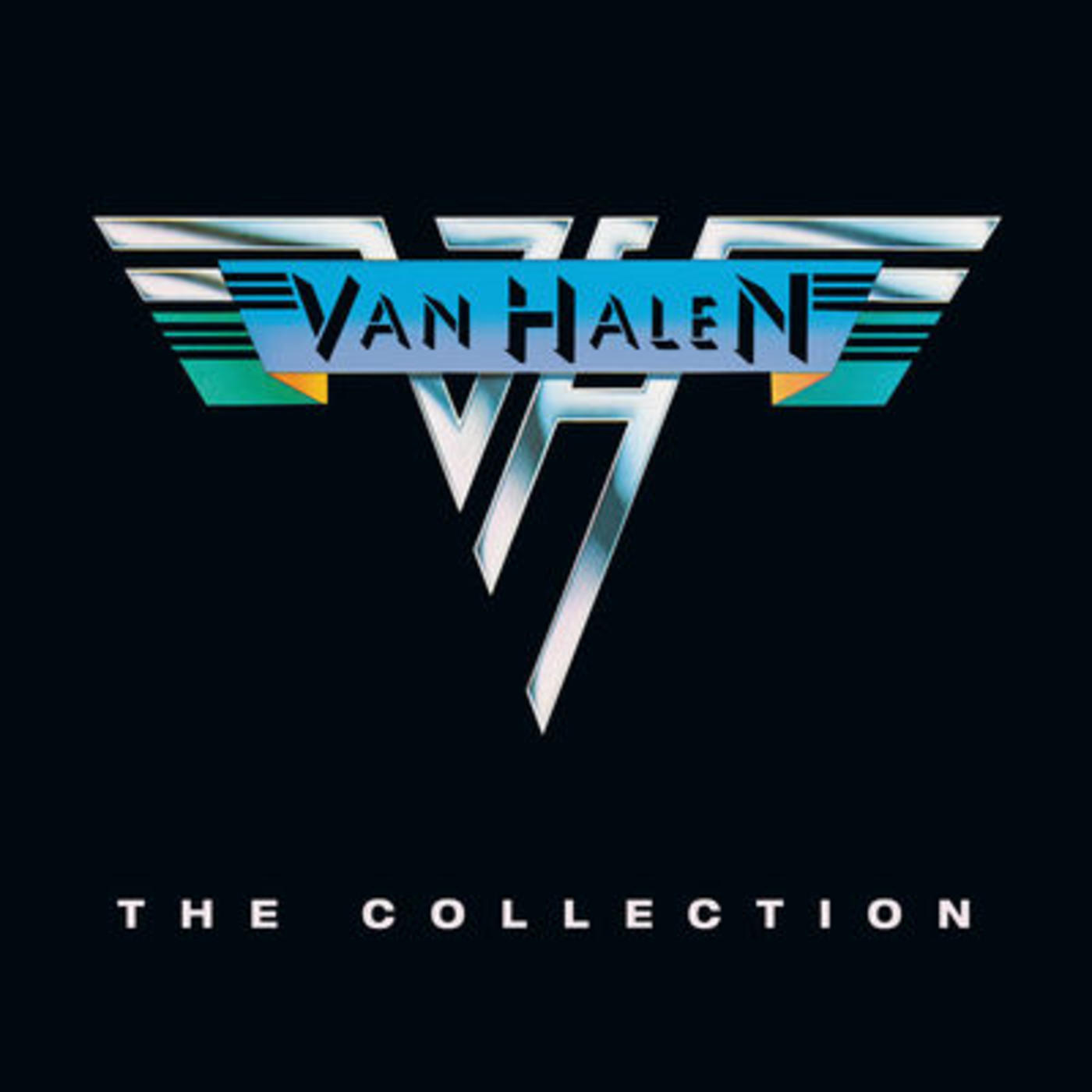 Surely Pasadena, California's greatest contribution to hard rock, Van Halen has sold more than 80 million records since its 1978 Warner Bros. debut. VH has gone through several personnel changes over the years, but the original line-up – Eddie and Alex Van Halen, David Lee Roth and Michael Anthony – remains the most beloved by fans. And that's what you get on THE COLLECTION, a virtual boxed set of the quartet's first six studio albums (VAN HALEN, VAN HALEN II, WOMEN AND CHILDREN FIRST, FAIR WARNING, DIVER DOWN and 1984) and the live TOKYO DOME IN CONCERT recorded in Japan in 2013. This is the music that put Van Halen into the Rock and Roll Hall of Fame, and we'll cue it up again today in honor of guitarist Eddie Van Halen's birthday. 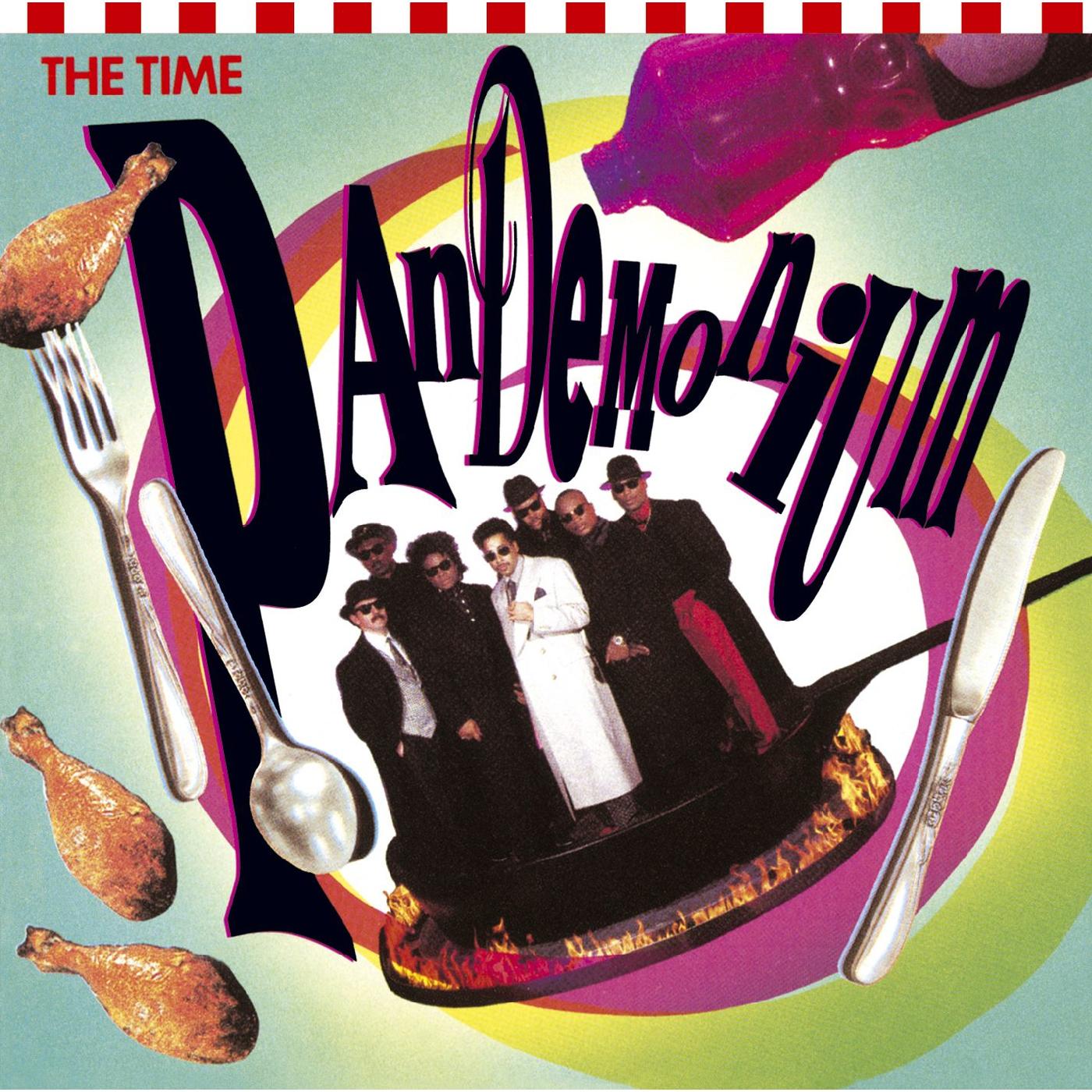 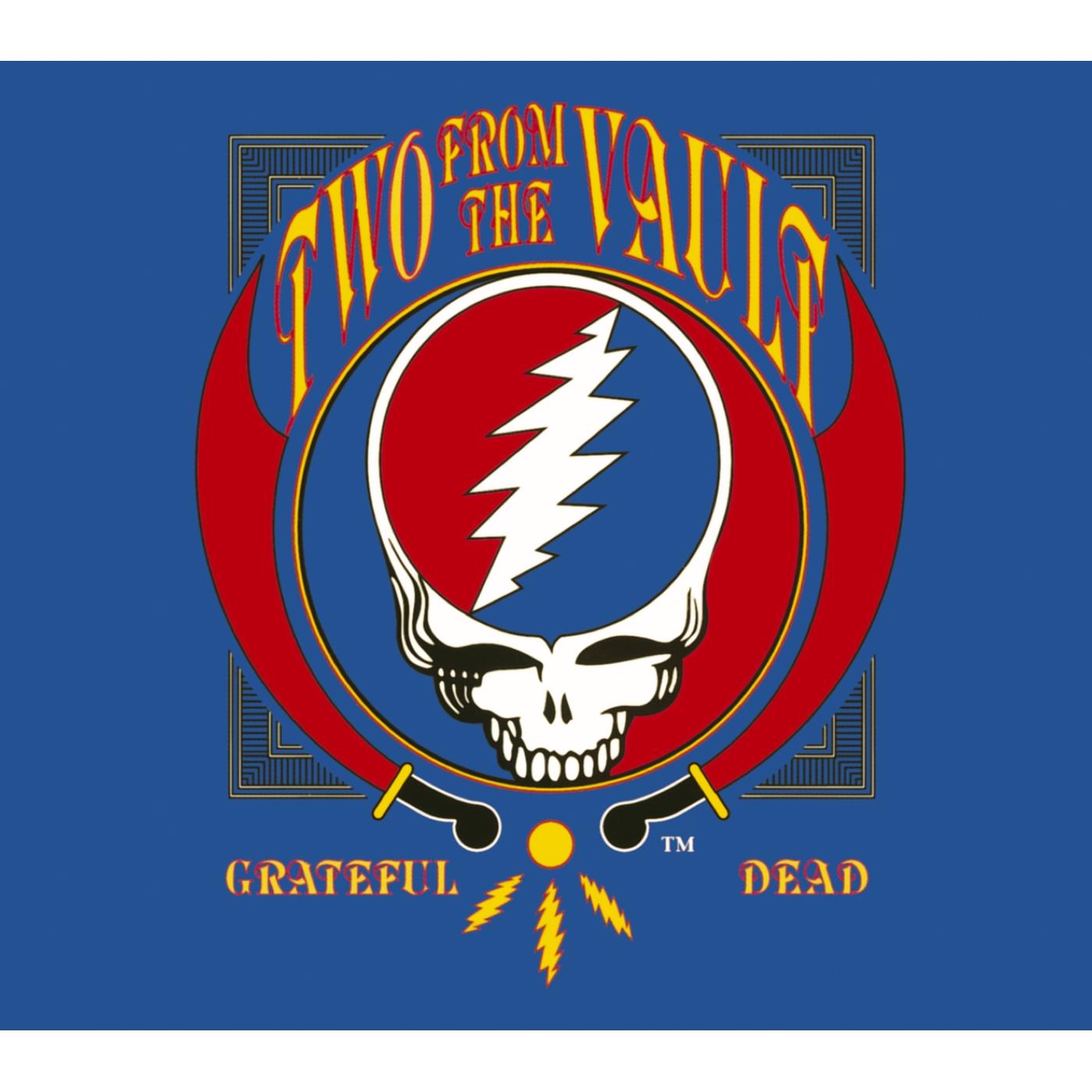 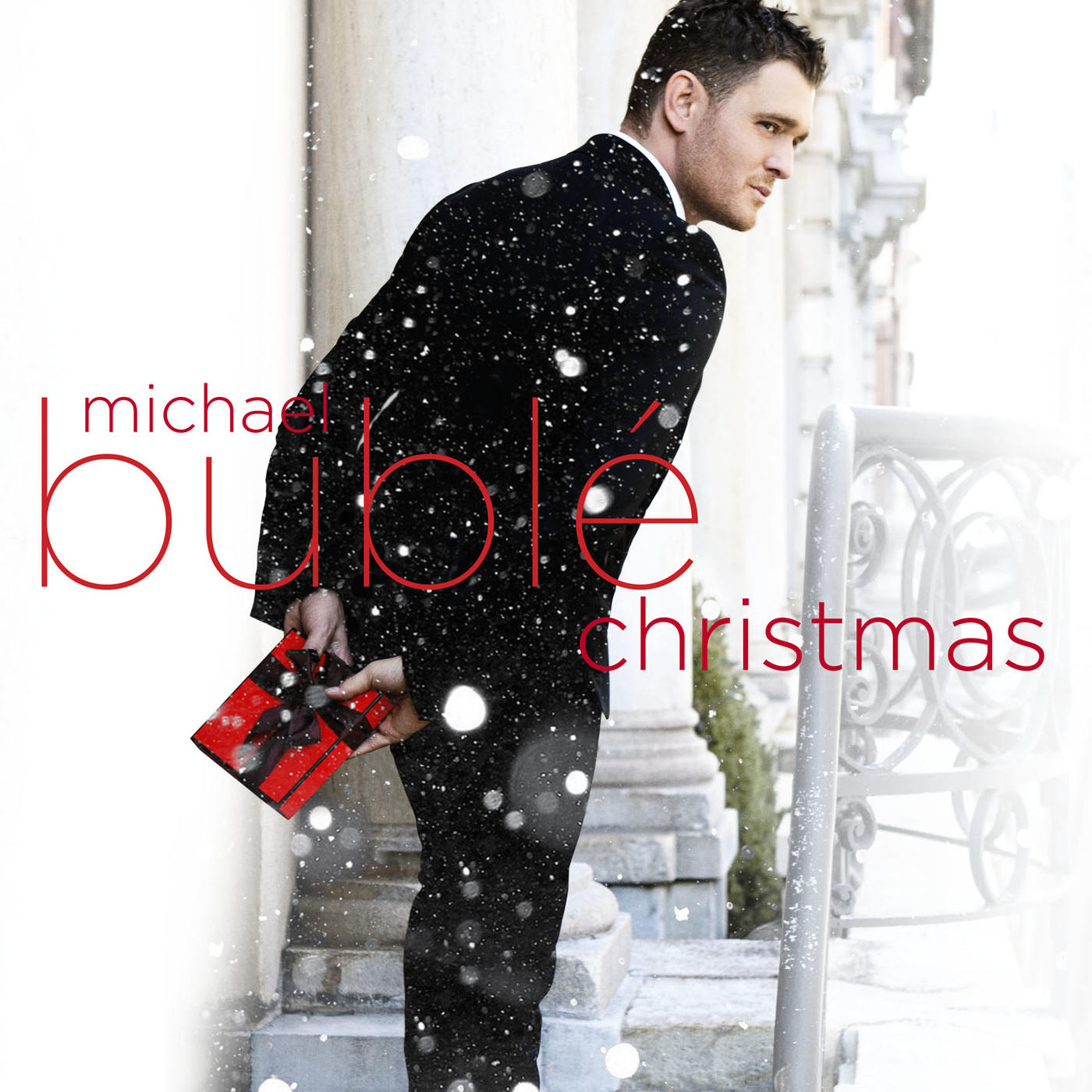 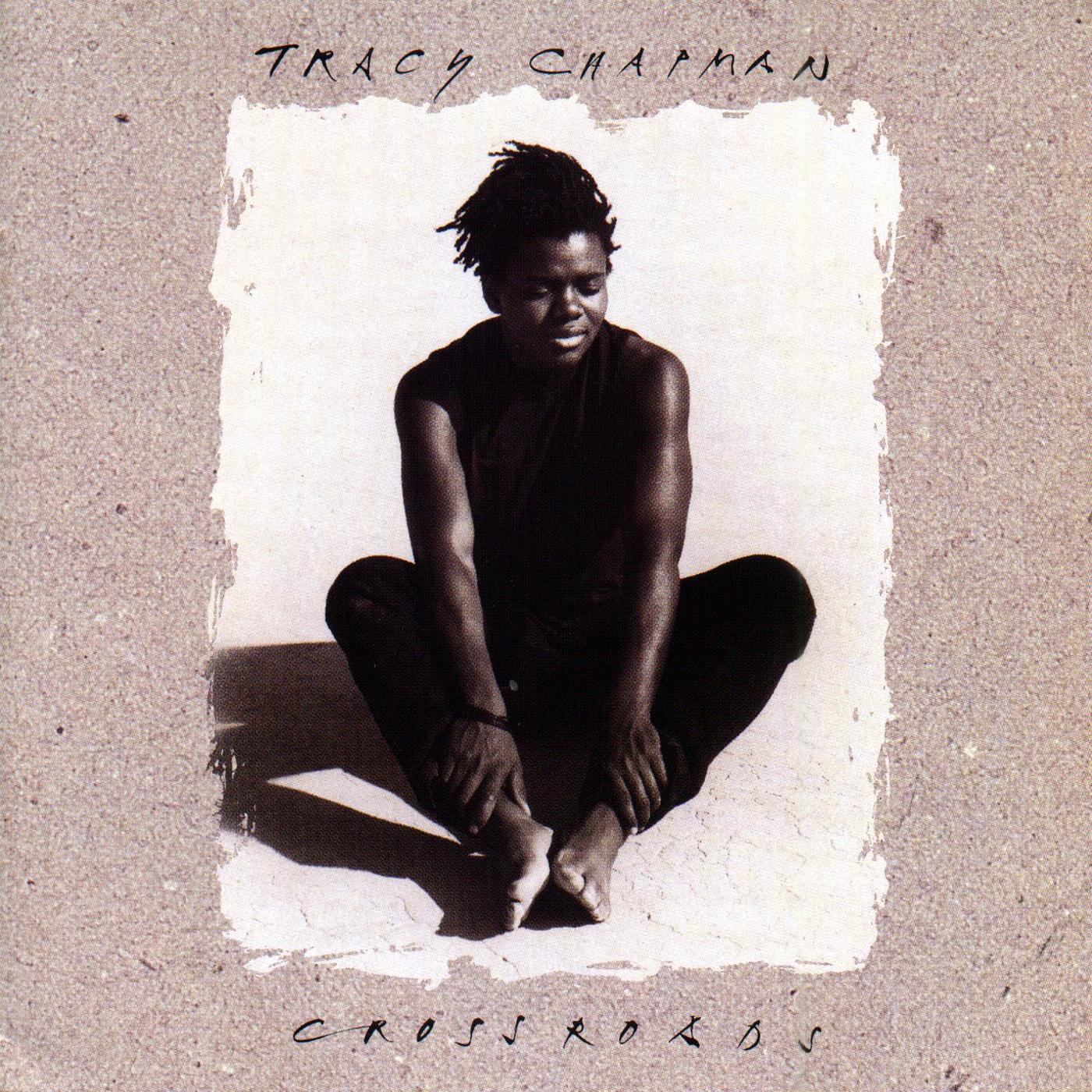 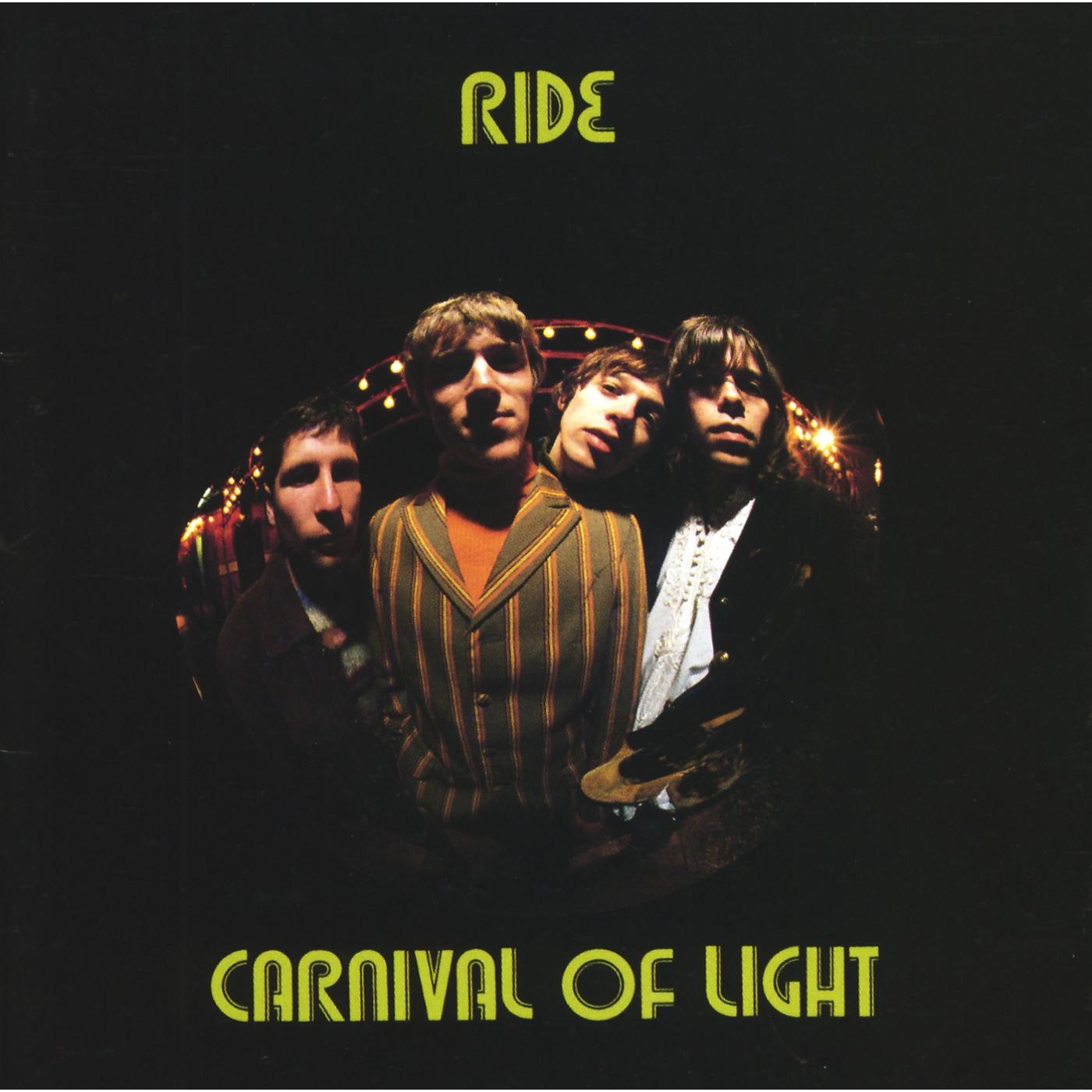 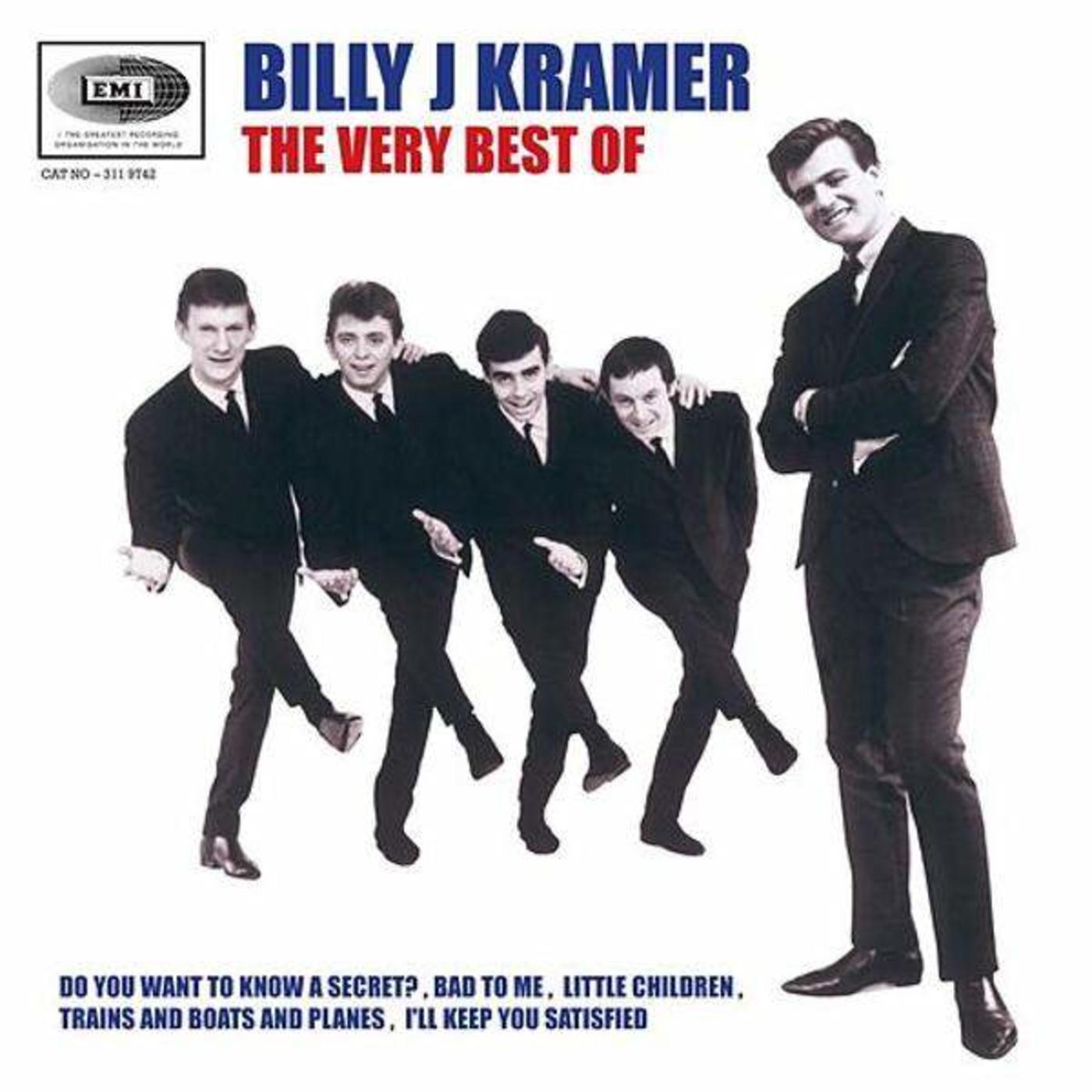