The Colour of Spring 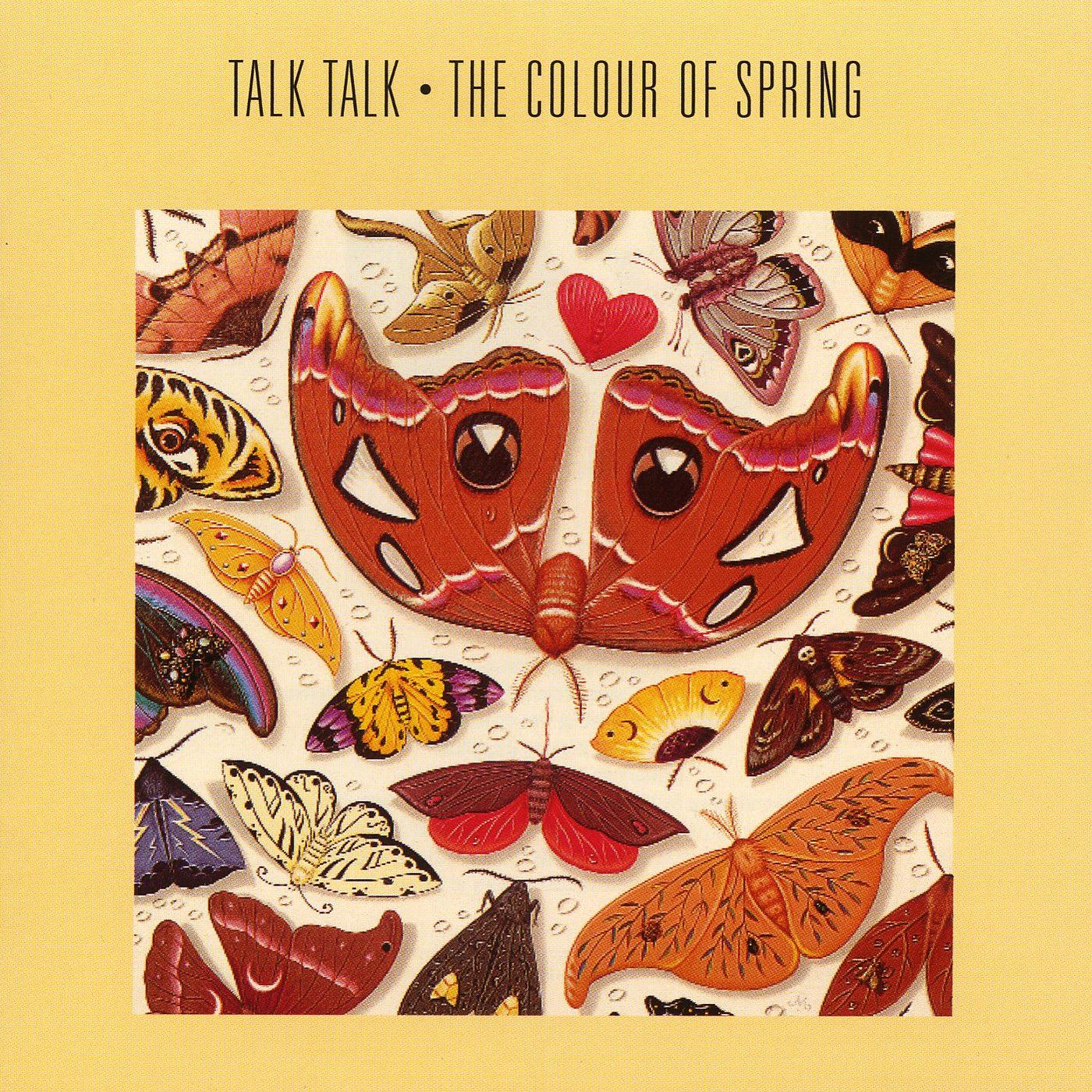 Talk Talk was one of the most intriguing British groups of the 1980s, rising from New Romantic-syled roots to synth-pop success to experimental music. THE COLOUR OF SPRING captures the band near the peak of that arc, reaching the U.K Top 10 on the strength of such originals as “Living in Another World” and international hit “Life's What You Make It.” Producer Tim Friese-Greene (and such guests as Steve Winwood and Robbie McIntosh) lend a hand to the core trio of singer/keyboardist Mark Hollis, bassist Paul Webb and drummer Lee Harris on these eight adventurous-but-accessible tracks. Hollis was born on this day in 1955, and in his honor we'll cue up one of Talk Talk's best, THE COLOUR OF SPRING.