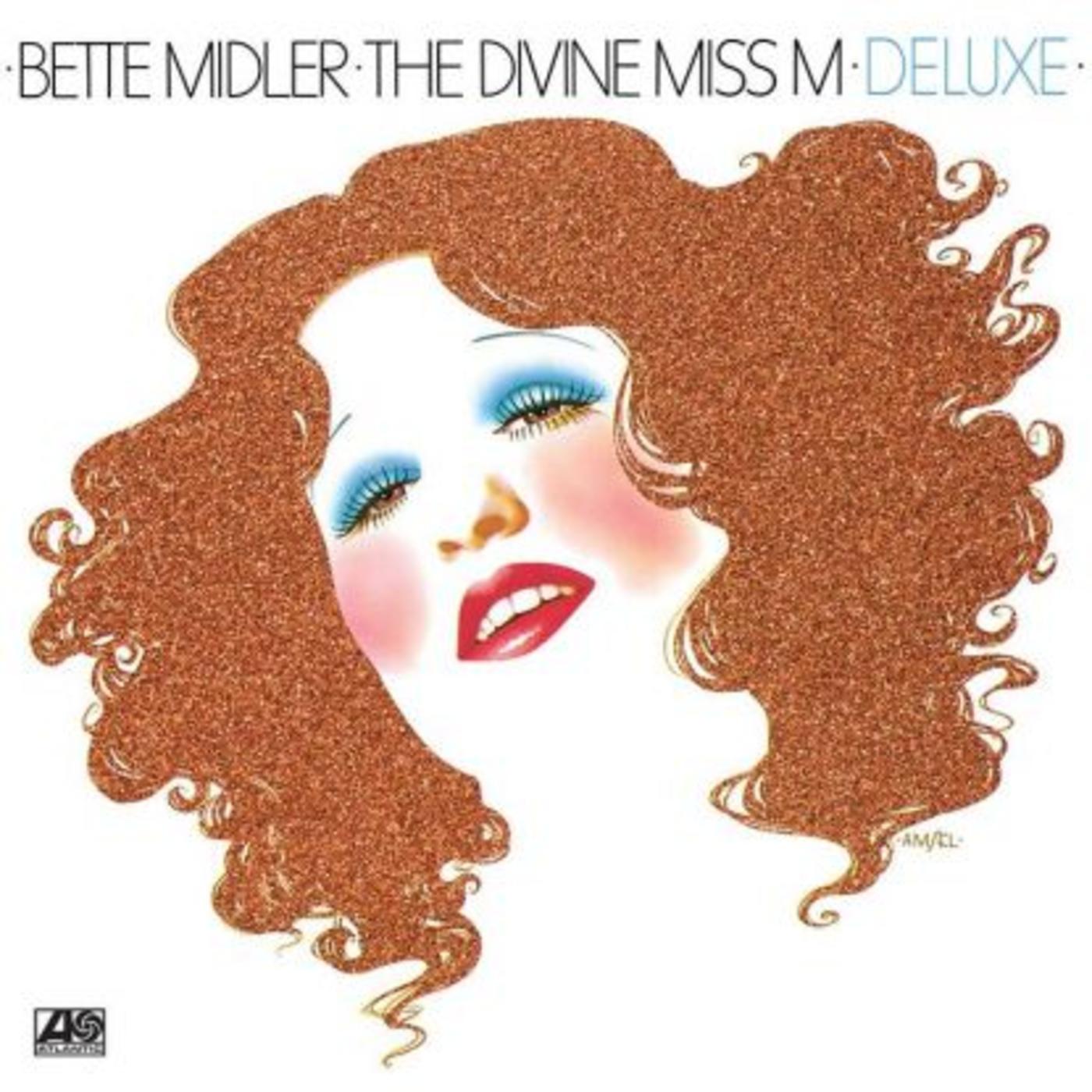 "I began being called The Divine Miss M around 1969, when I made my first appearance at the Continental Baths,” recalls Bette Midler of her early days in New York, and Rhino revisits the beginning of her incredible career with a deluxe version of her iconic debut. Co-produced by Barry Manilow, THE DIVINE MISS M was released in November 1972 and includes the Top 40 hits "Do You Want To Dance" and "Friends," as well as the Top 10 smash "Boogie Woogie Bugle Boy." The Atlantic collection reached the Top 10 on the album chart (helping earn Midler a Best New Artist.Grammy the following year) and was eventually certified platinum by the RIAA. The new reissue features a second disc with nine additional tracks, including single mixes and unreleased demo and alternate recordings. 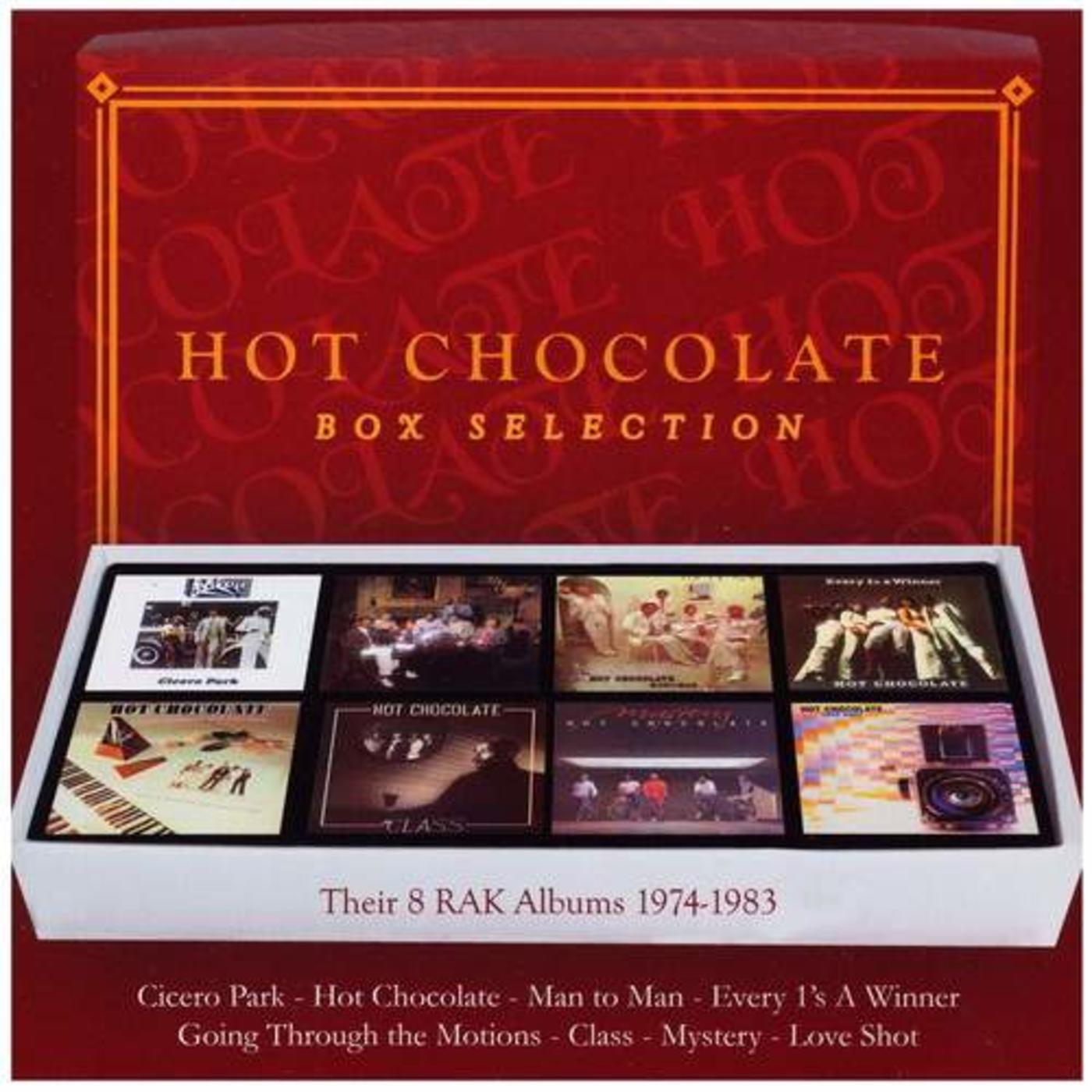 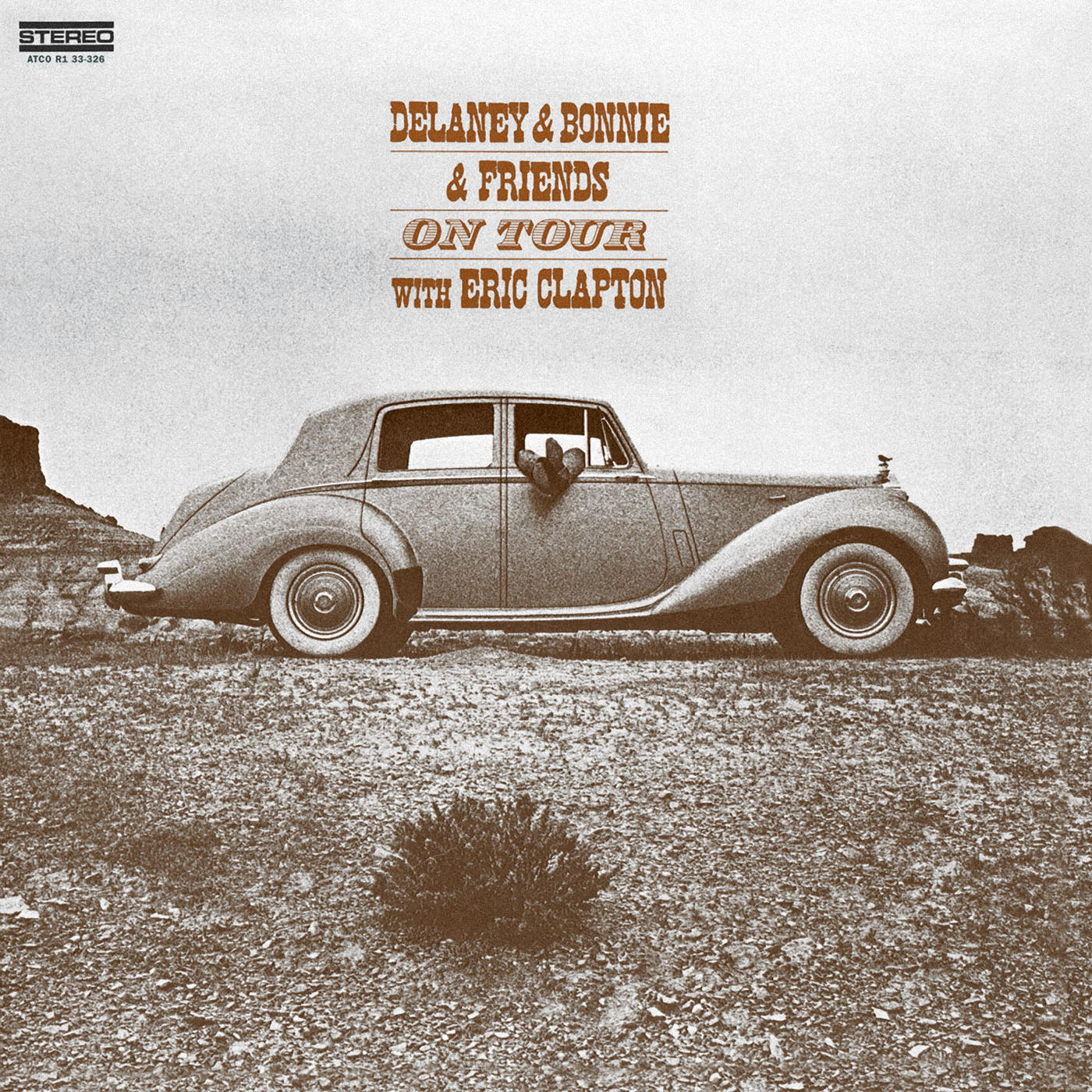 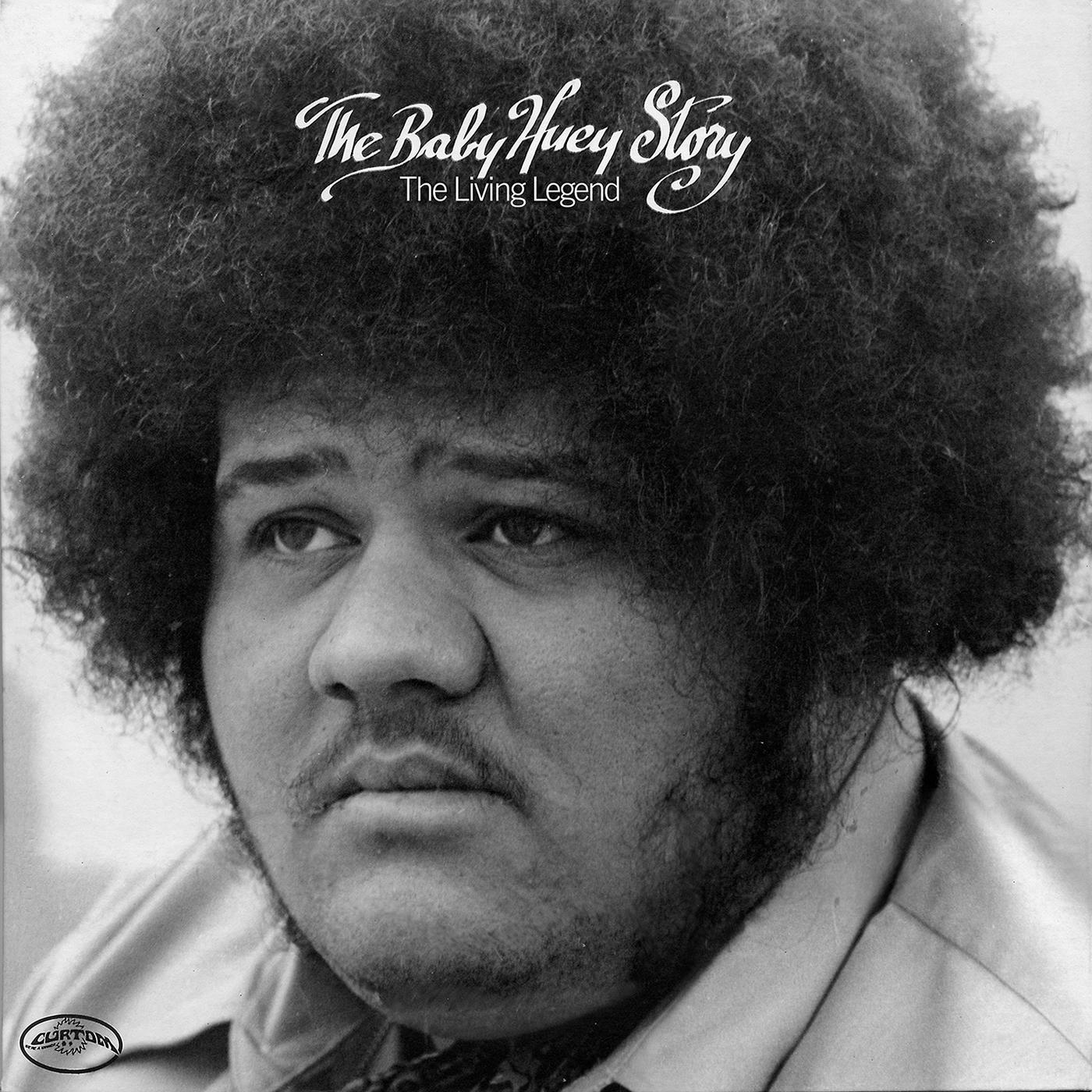 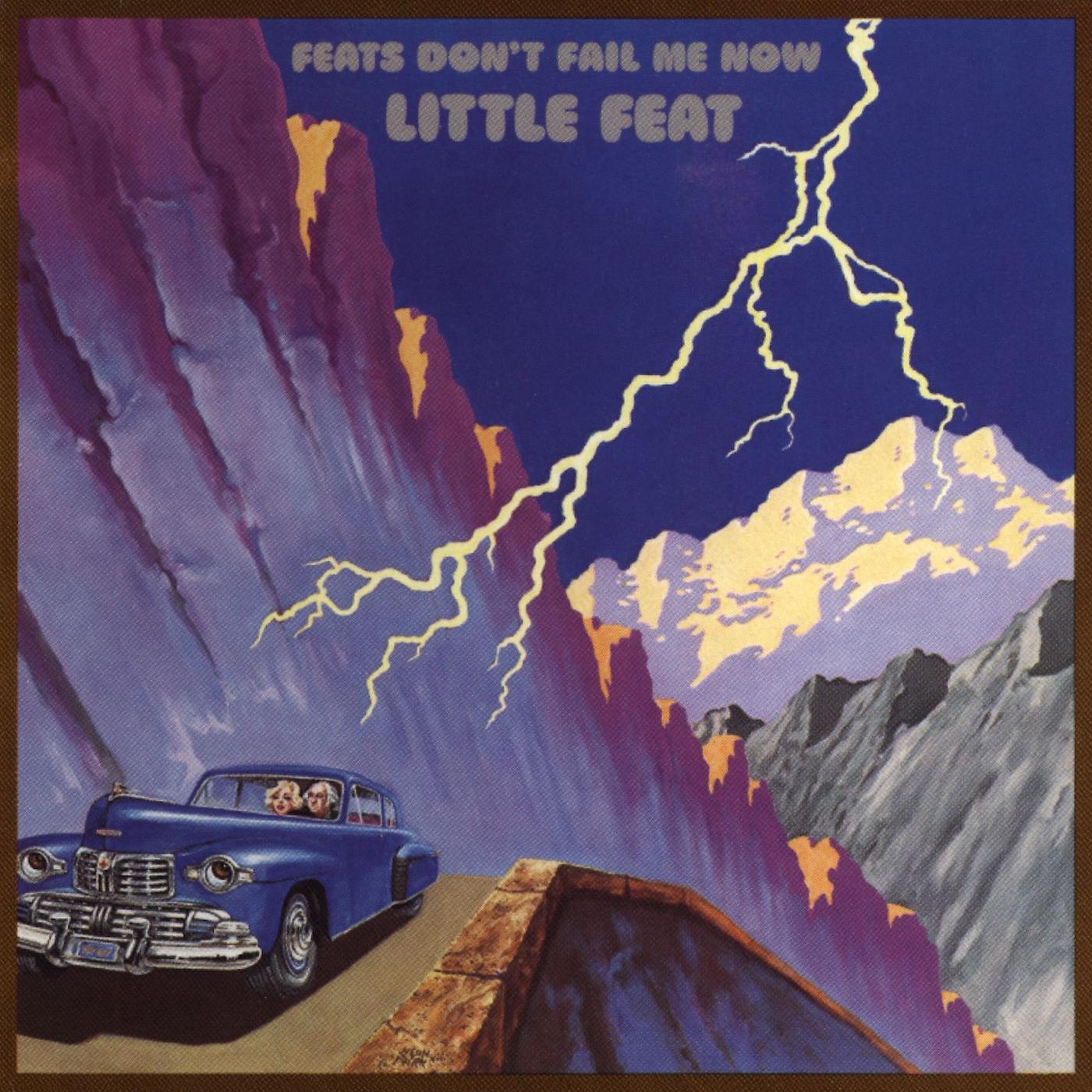 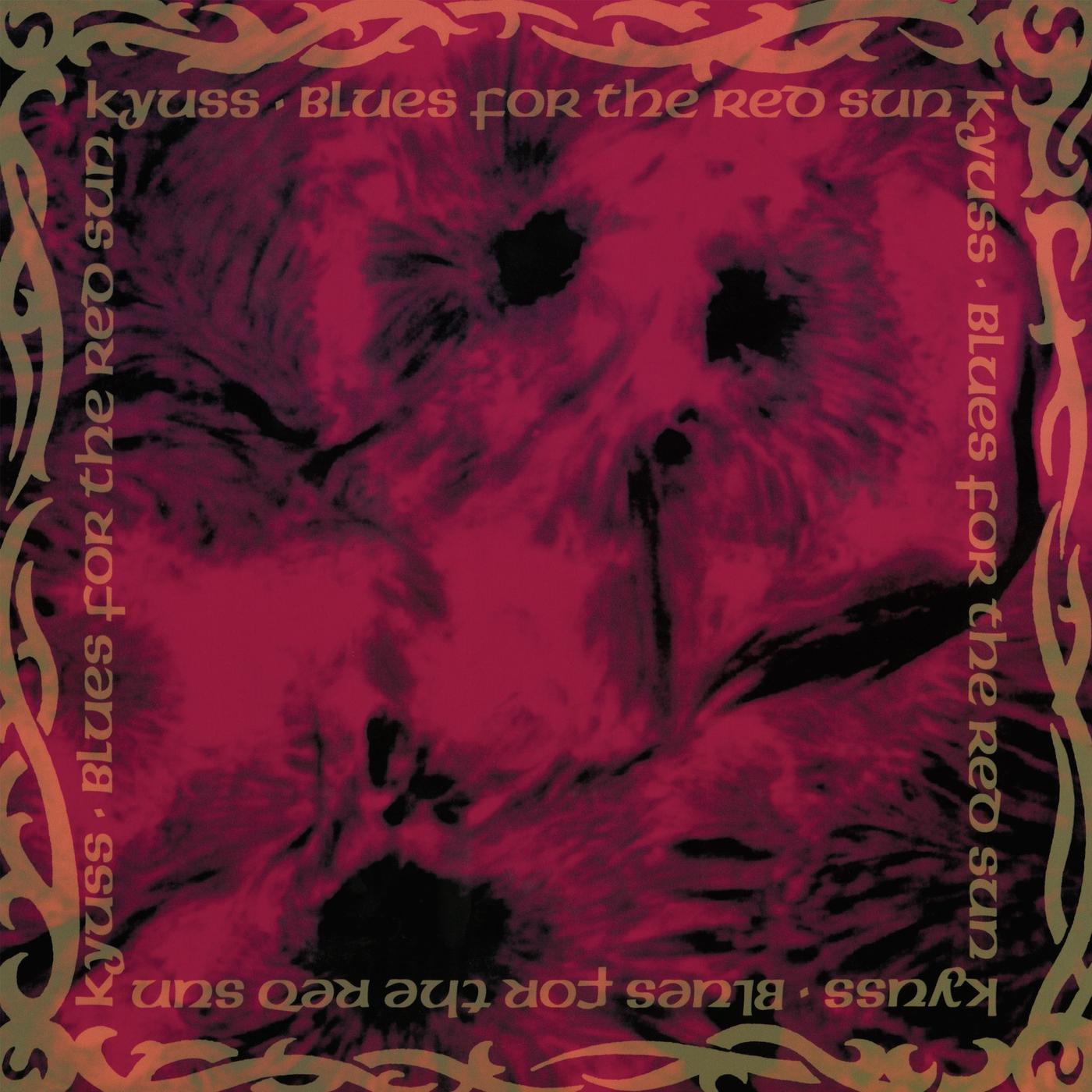