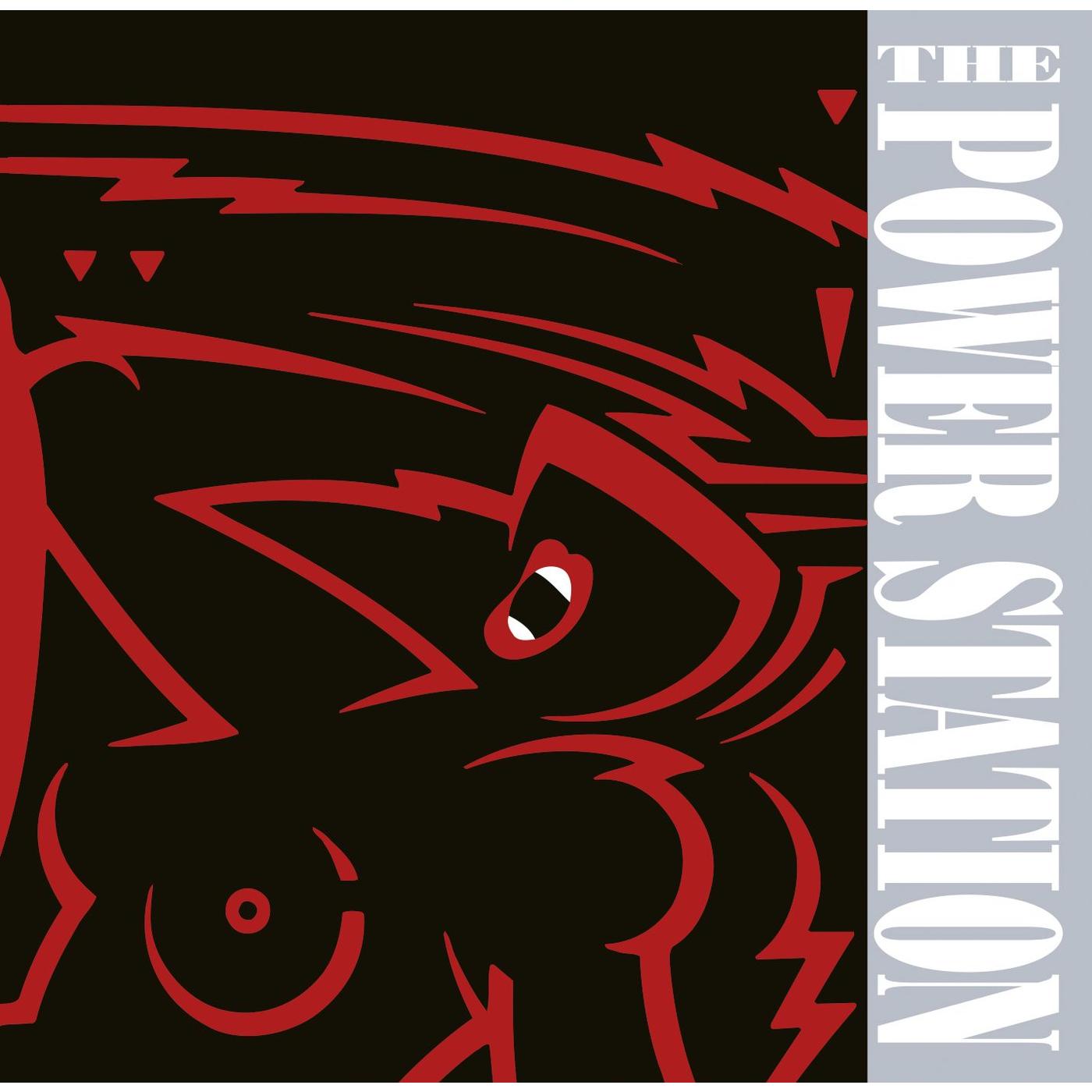 Given the massive success of Duran Duran, its members earned the liberty to pursue side projects, and guitarist Andy Taylor and bassist John Taylor indulged their love of funk and hard rock in The Power Station. With singer Robert Palmer and drummer Tony Thompson of Chic rounding out the lineup, the supergroup's eponymous debut soared into the Top 10, helping spark a career revival for Palmer. Named after the New York studio it was recorded in, THE POWER STATION was produced by Chic’s Bernard Edwards, and includes such hit singles as “Some Like It Hot,” “Communication” and a swaggering cover of Marc Bolan's “Get It On (Bang a Gong).” As its title suggests, the album's mix of new wave dance and glam rock bursts with an energy that will appeal to listeners well beyond the Duran Duran fanbase. 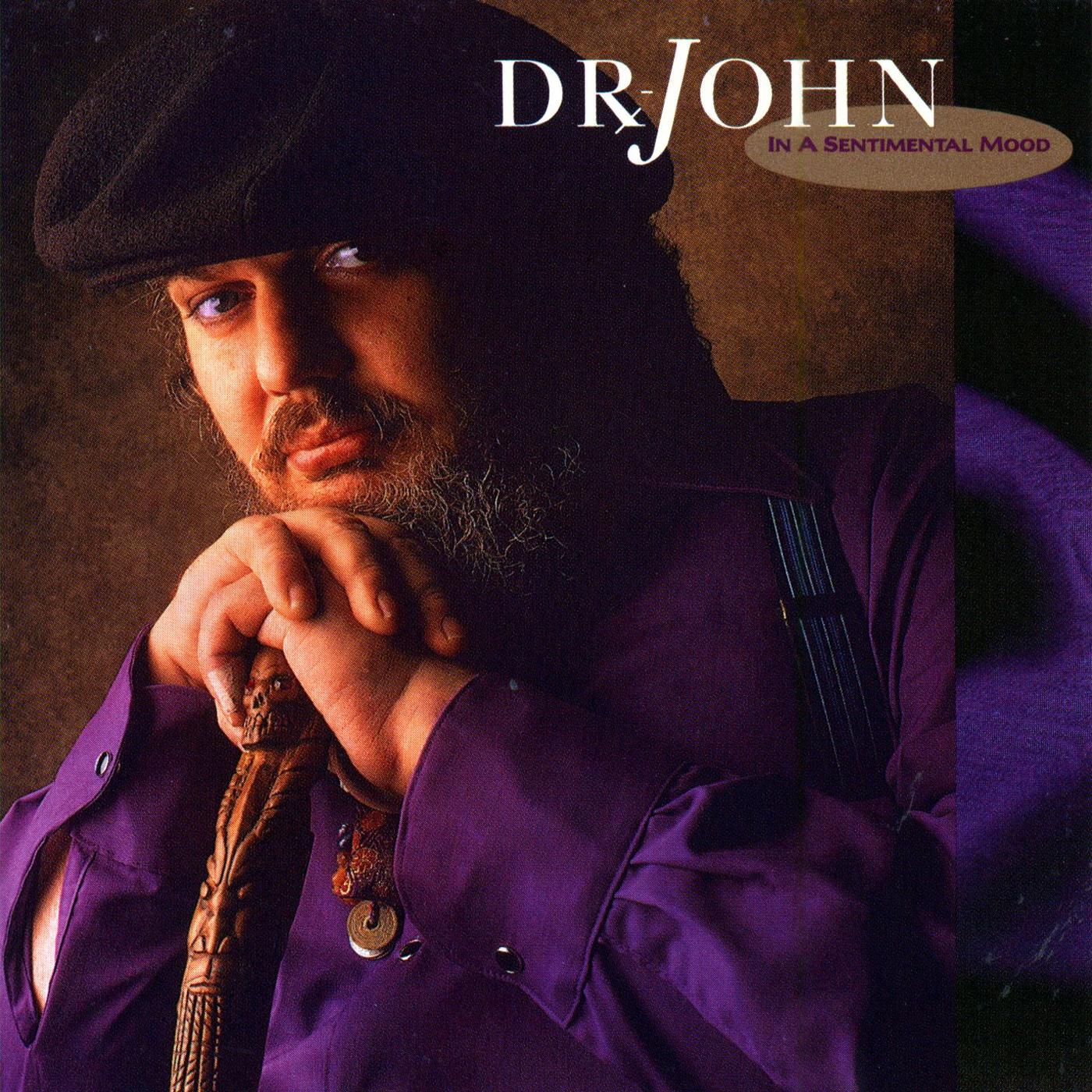 In A Sentimental Mood
Dr. John
THIS IS THE NODE AOD BOX TEMPLATE 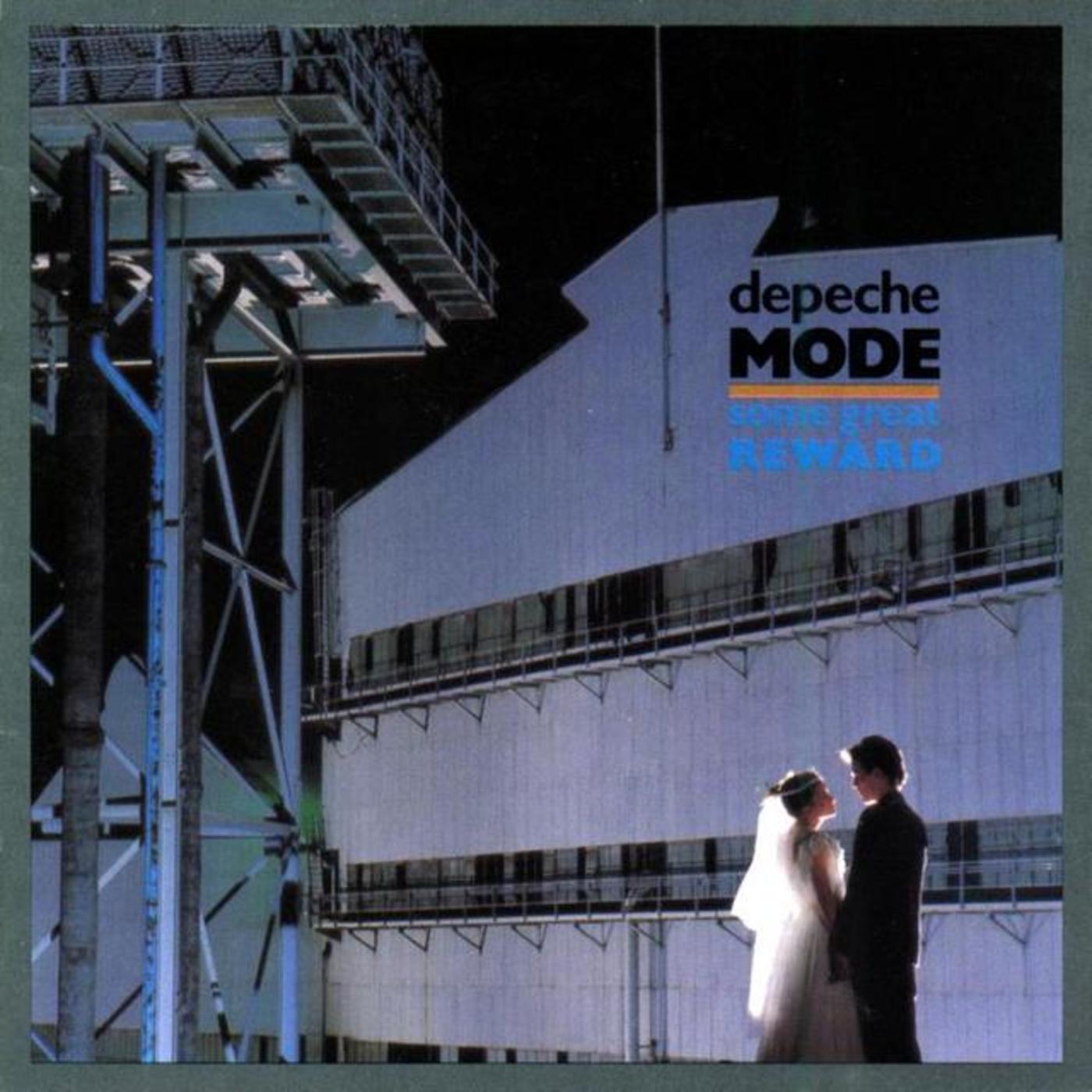 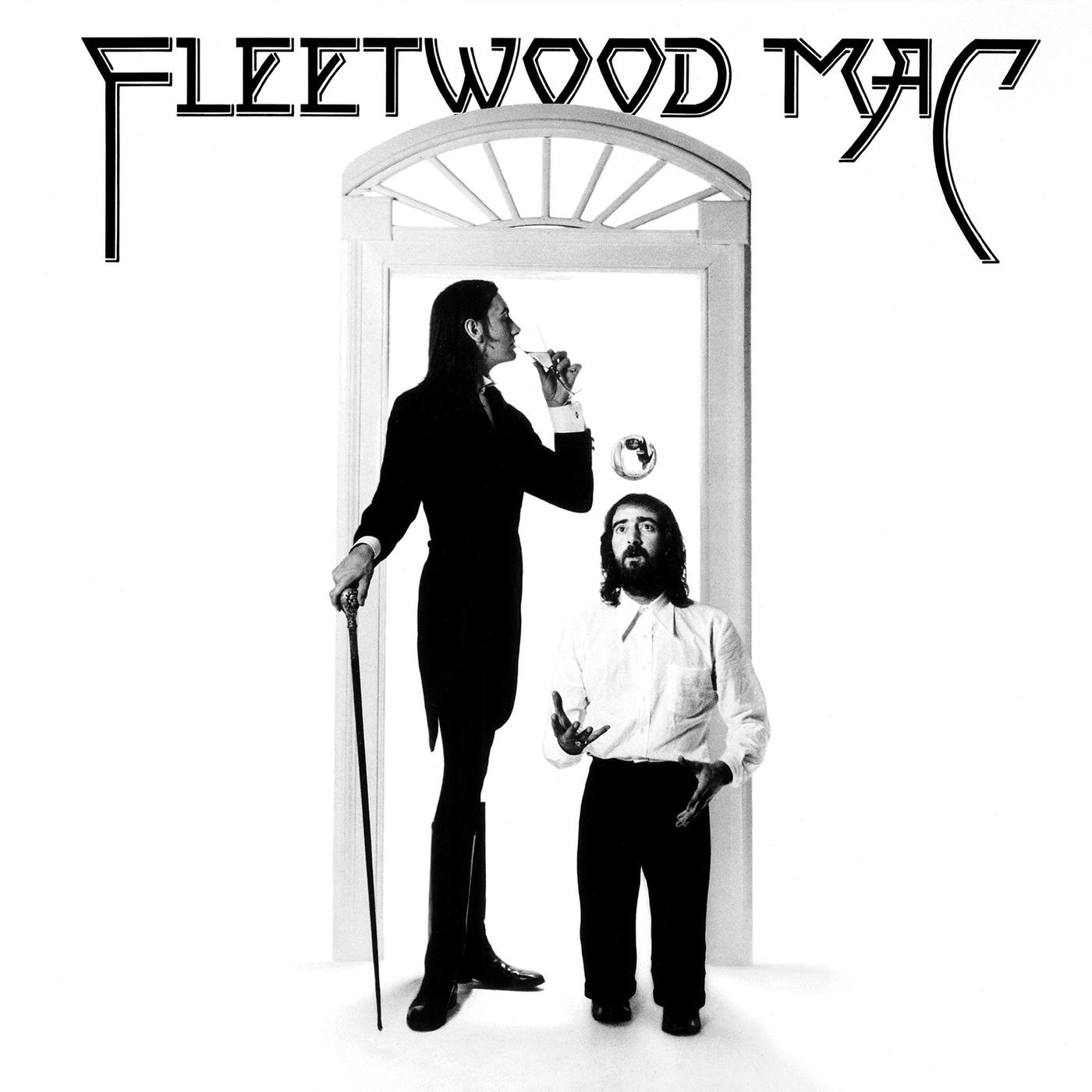 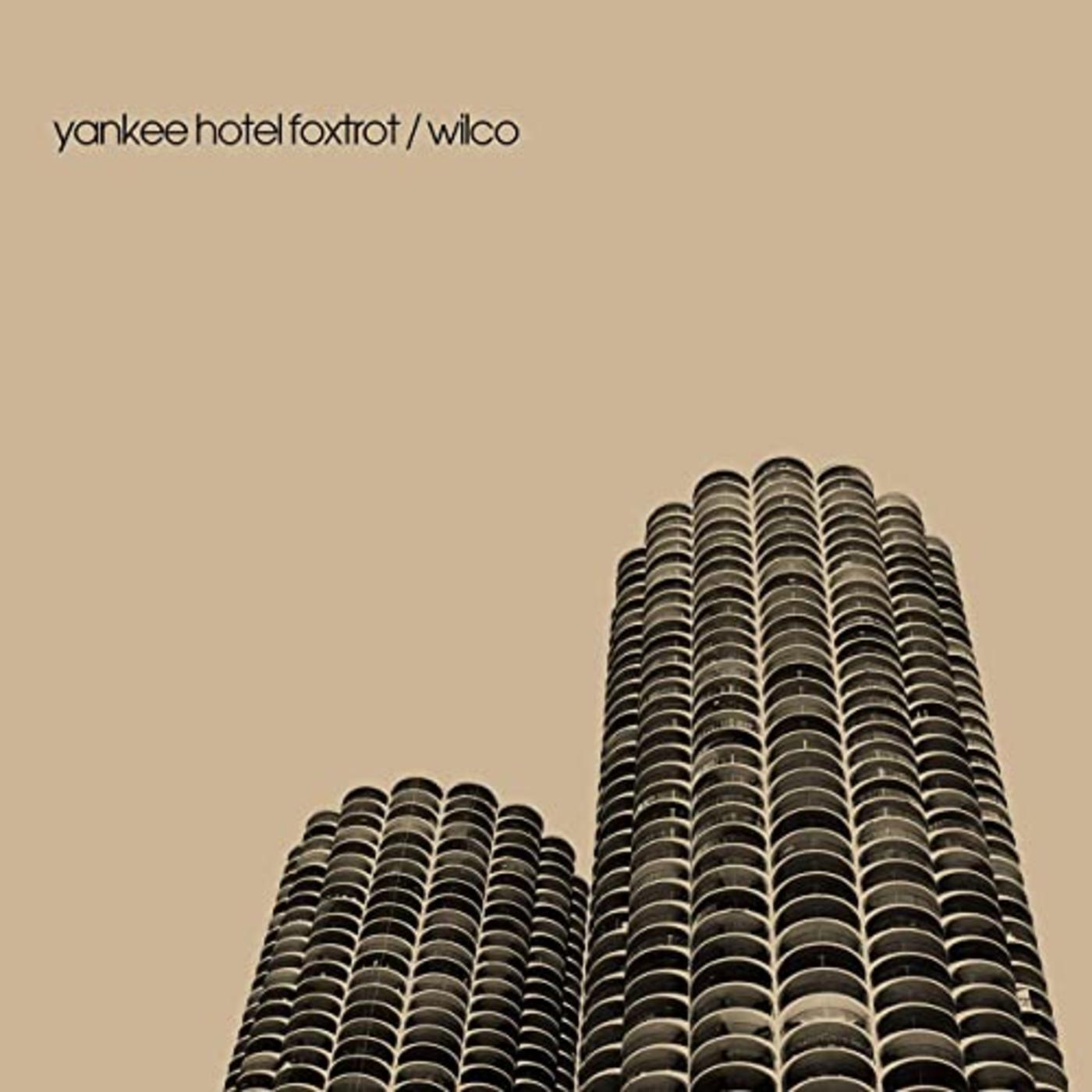 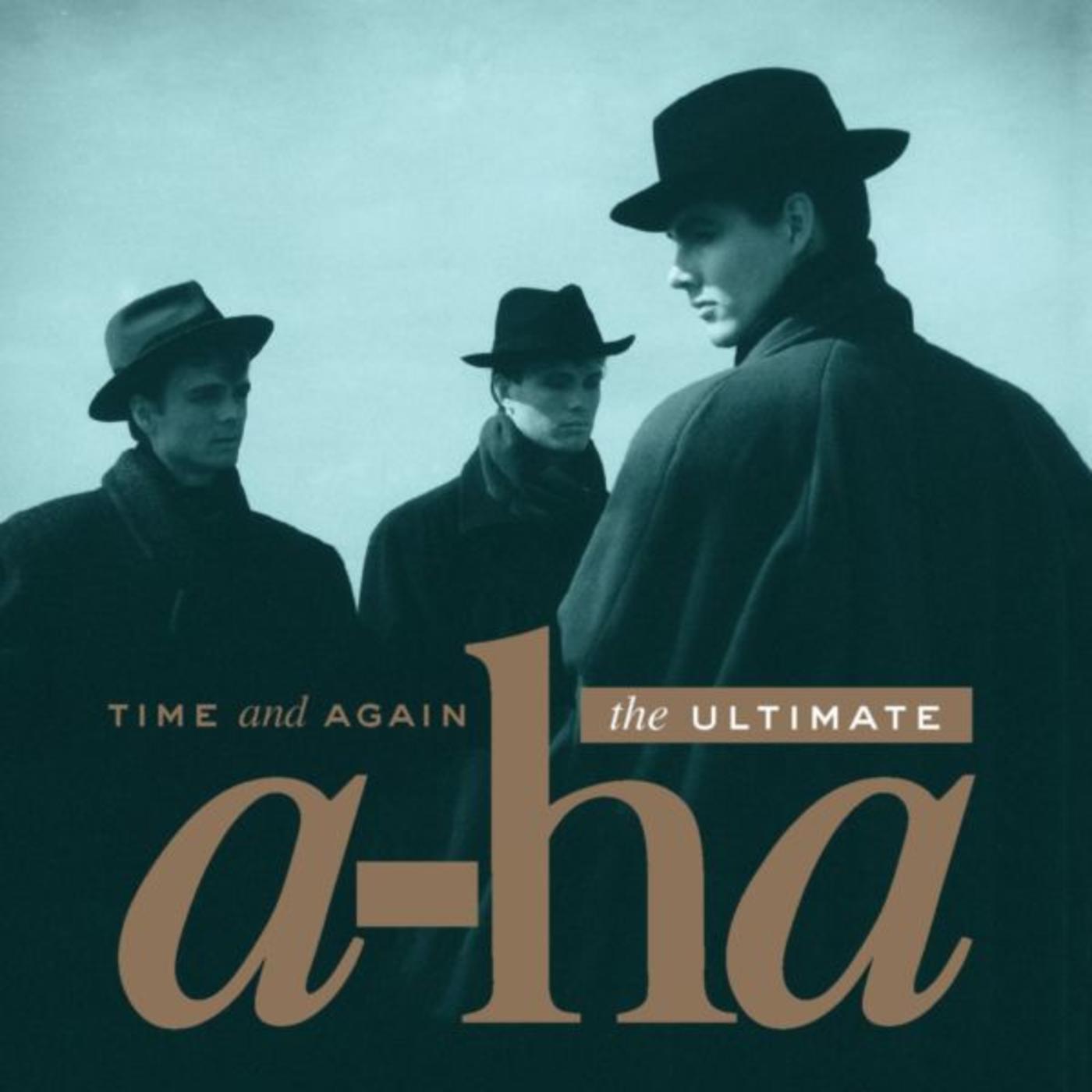 Time And Again: The Ultimate a-ha
a-ha
THIS IS THE NODE AOD BOX TEMPLATE 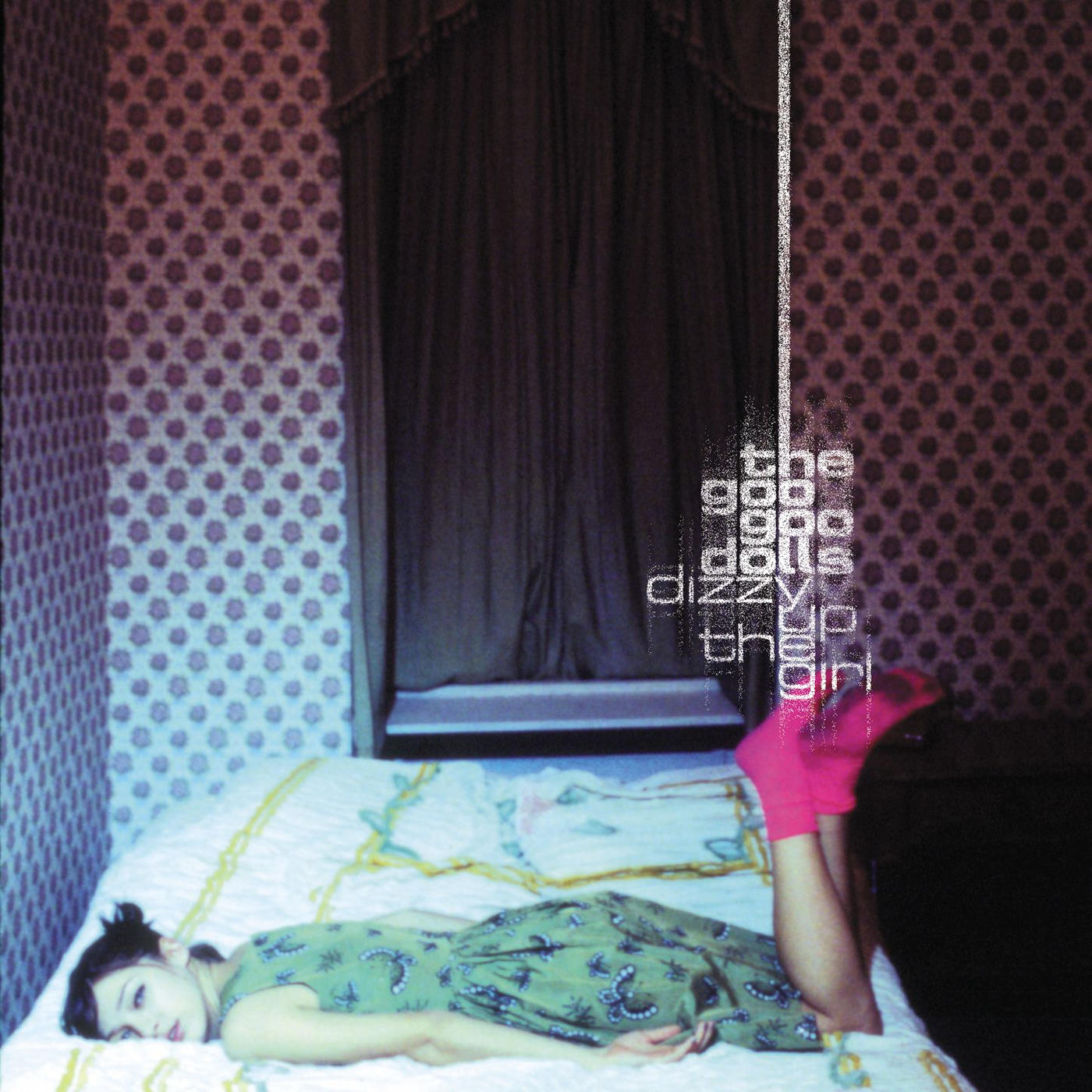