Fleetwood Mac is one of rock’s most storied and successful bands, having endured numerous line-up changes and sold millions of albums worldwide. Originally part of the British blues boom, the Mac was among the most popular groups in that style by the time THEN PLAY ON was released in 1969. The collection’s powerful mix of blues and rock features standout tracks like “Rattlesnake Shake,” “Searching For Madge” and “Coming Your Way” (digital versions of the album also include popular single “Oh Well”). The quintet's stellar third studio album was the first with guitarist-songwriter Danny Kirwan and would be the last with founding axeman Peter Green. There are also a couple of notables on piano here – uncredited future Mac member Christine Perfect and co-founder Jeremy Spencer, who was born on this day in 1948. 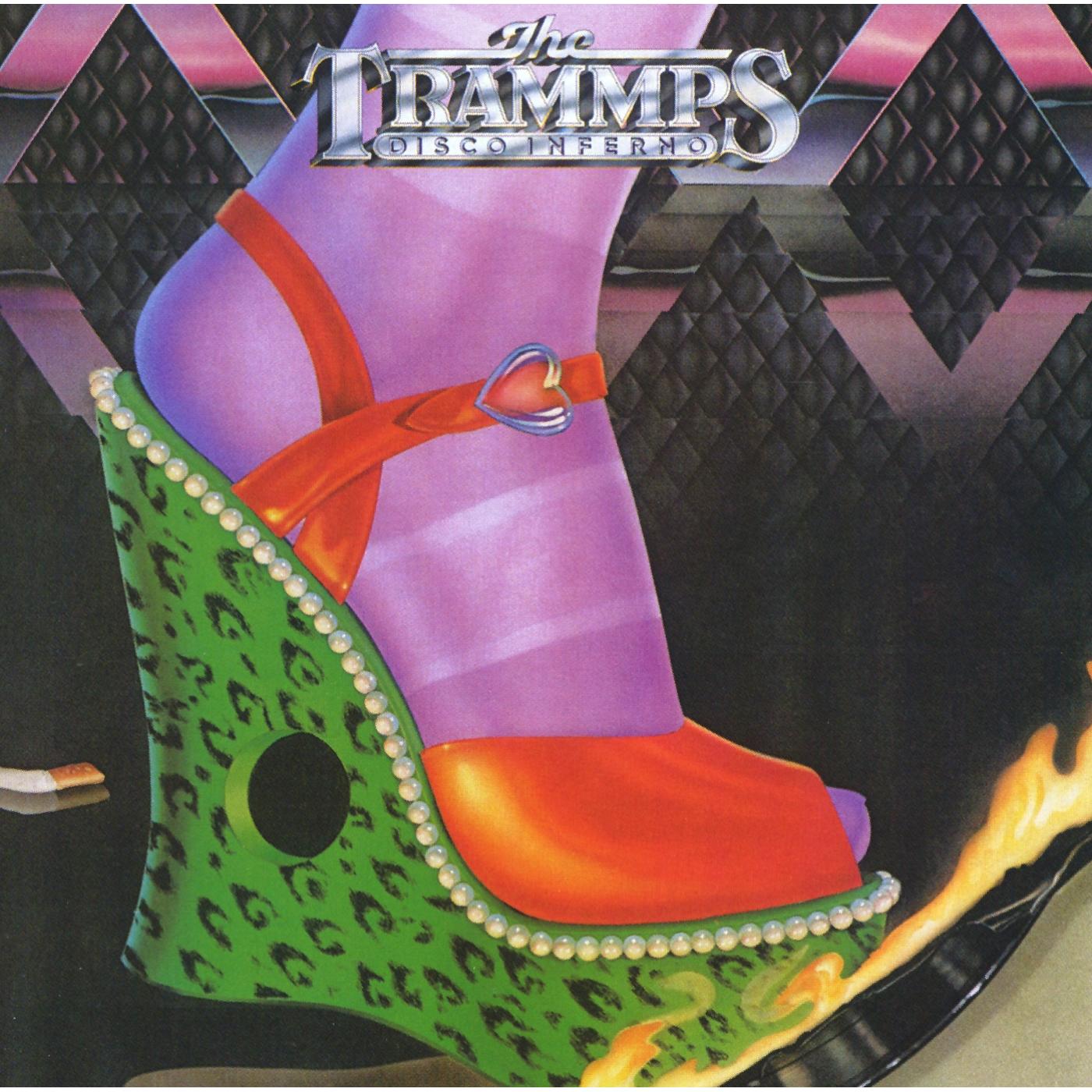 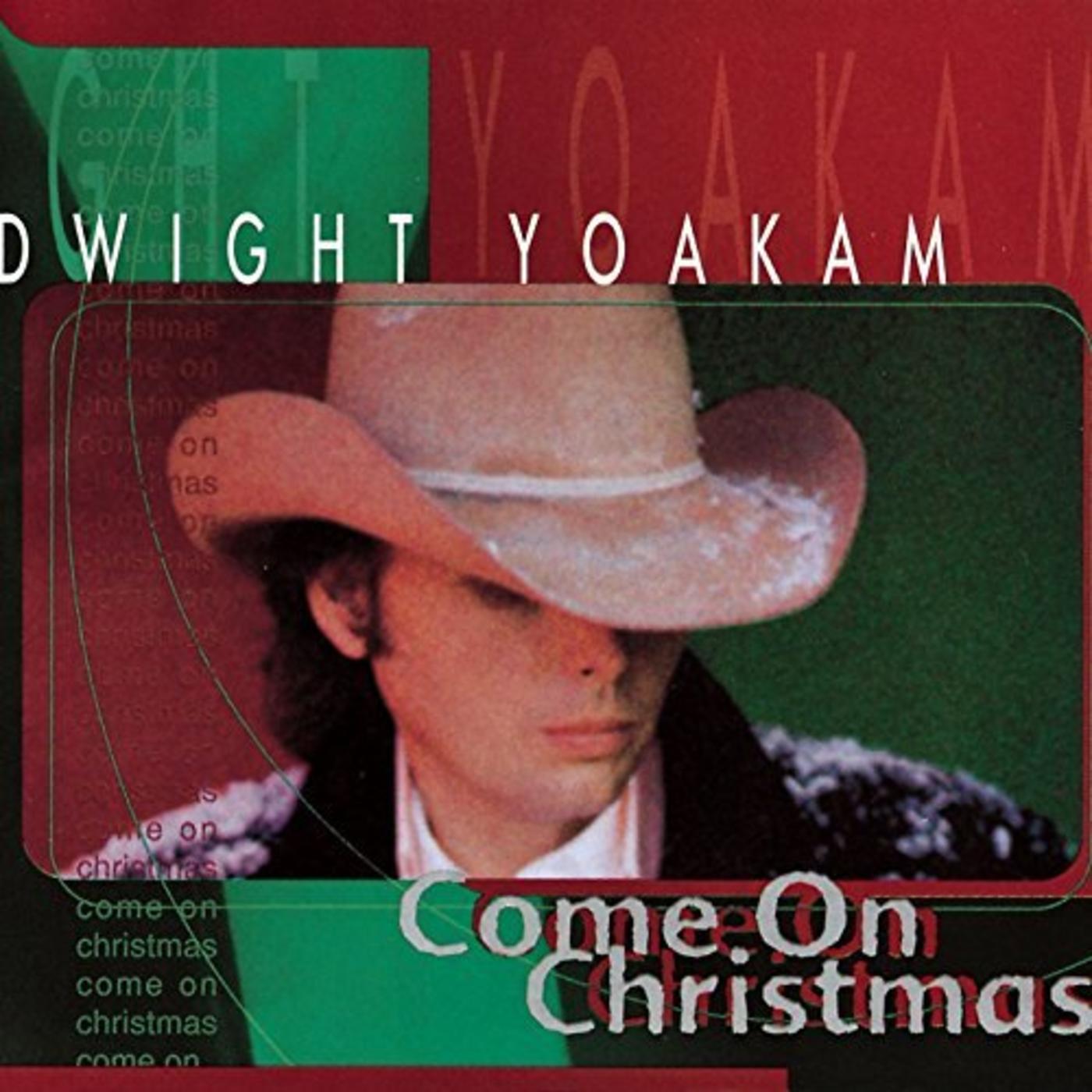 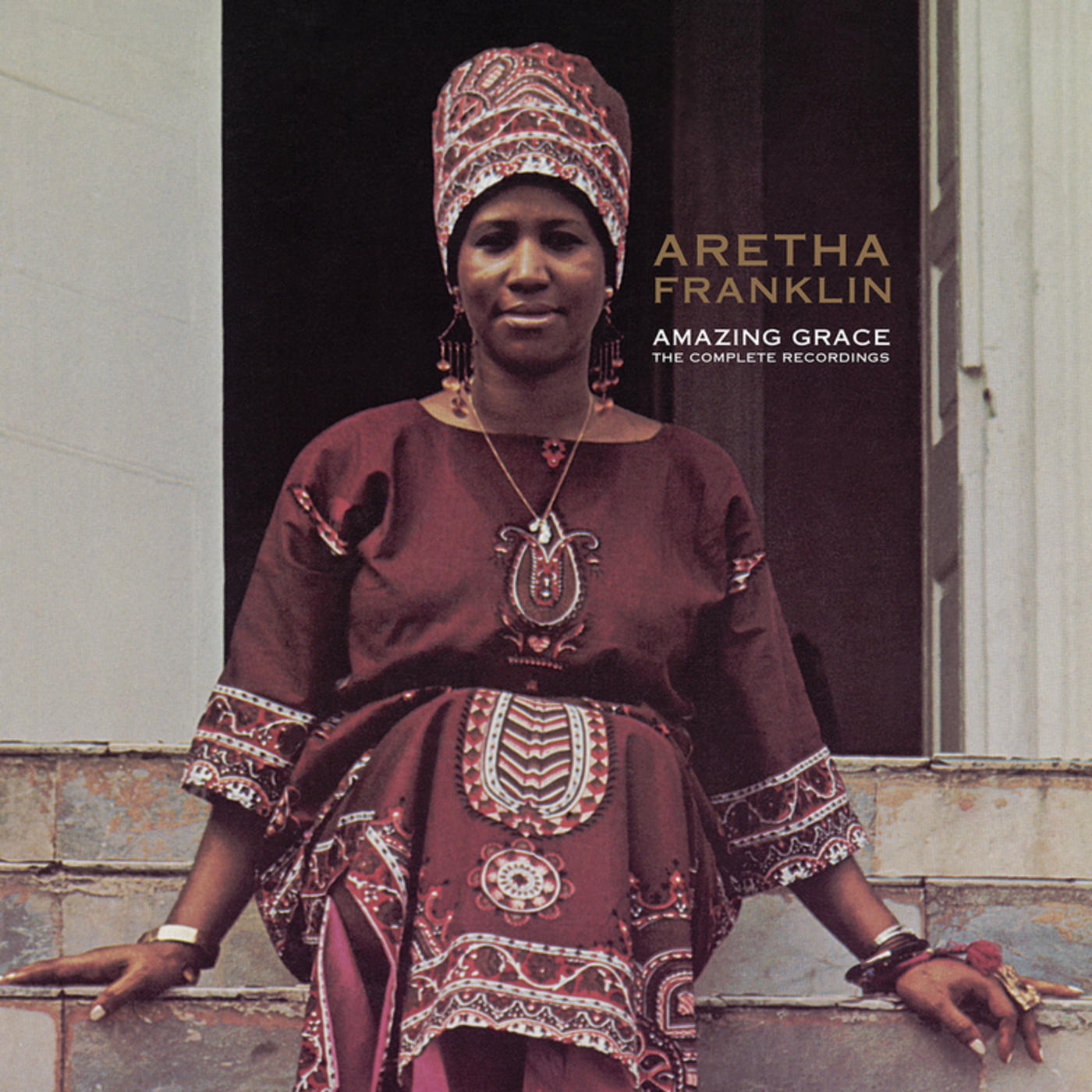