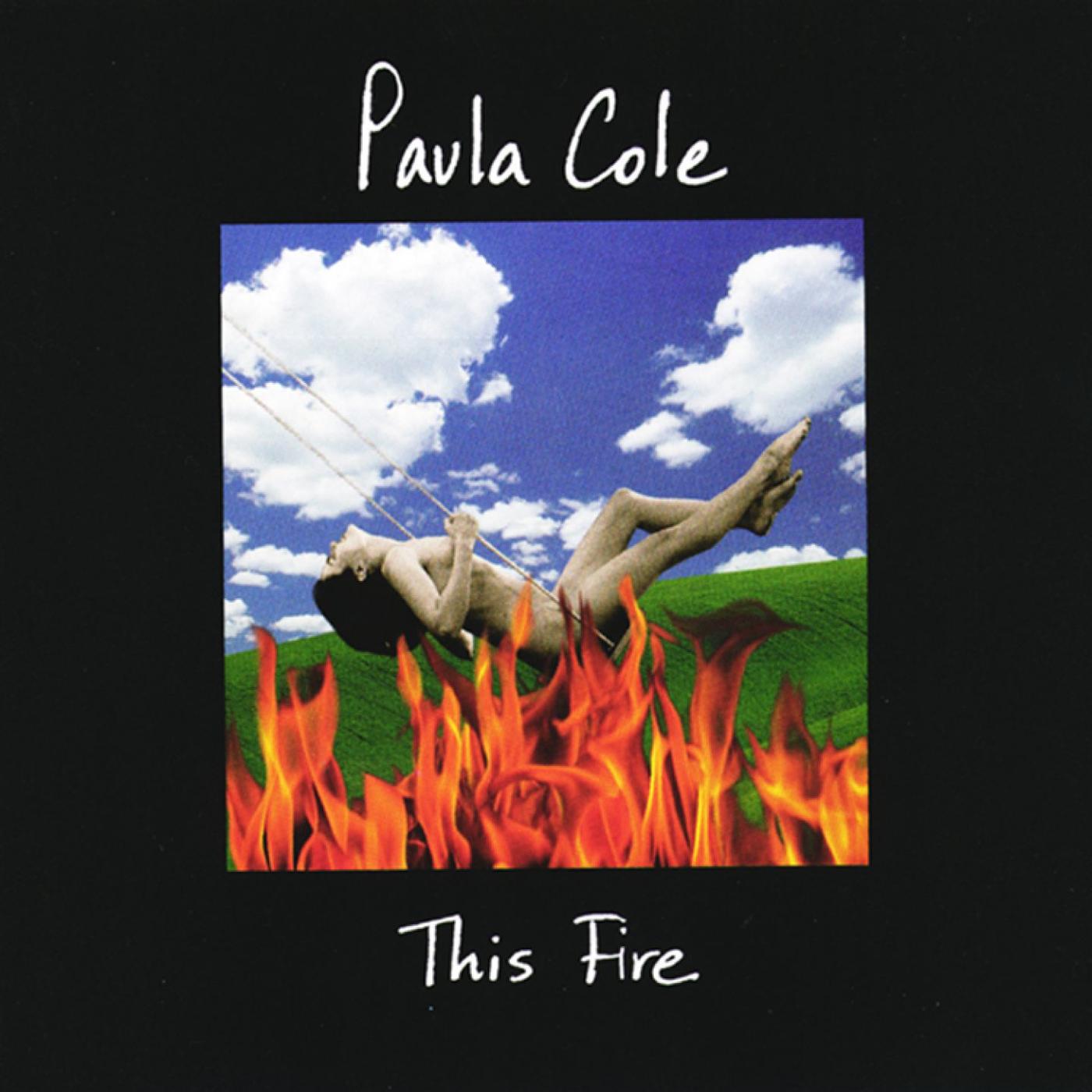 Dedicated to "the inner fire of all life,” Paula Cole's second album turned the heat up on the Massachusetts singer-songwriter's career. The self-produced THIS FIRE features adventurous arrangements, passionate performances and a set of original songs that are both thoughtful and ear-catching. Top 10 hit “Where Have All the Cowboys Gone?” and near-Top 10 single “I Don't Want to Wait,” which was used as the theme for TV series Dawson's Creek, are the best known tracks here, but such cuts as “Me” and “Hush, Hush, Hush” (with guest vocals from Peter Gabriel, with whom Cole had toured) underline the collection's consistent quality. A double-platinum hit, THIS FIRE earned 7 Grammy nominations, including a Best New Artist win, and it still burns brightly.