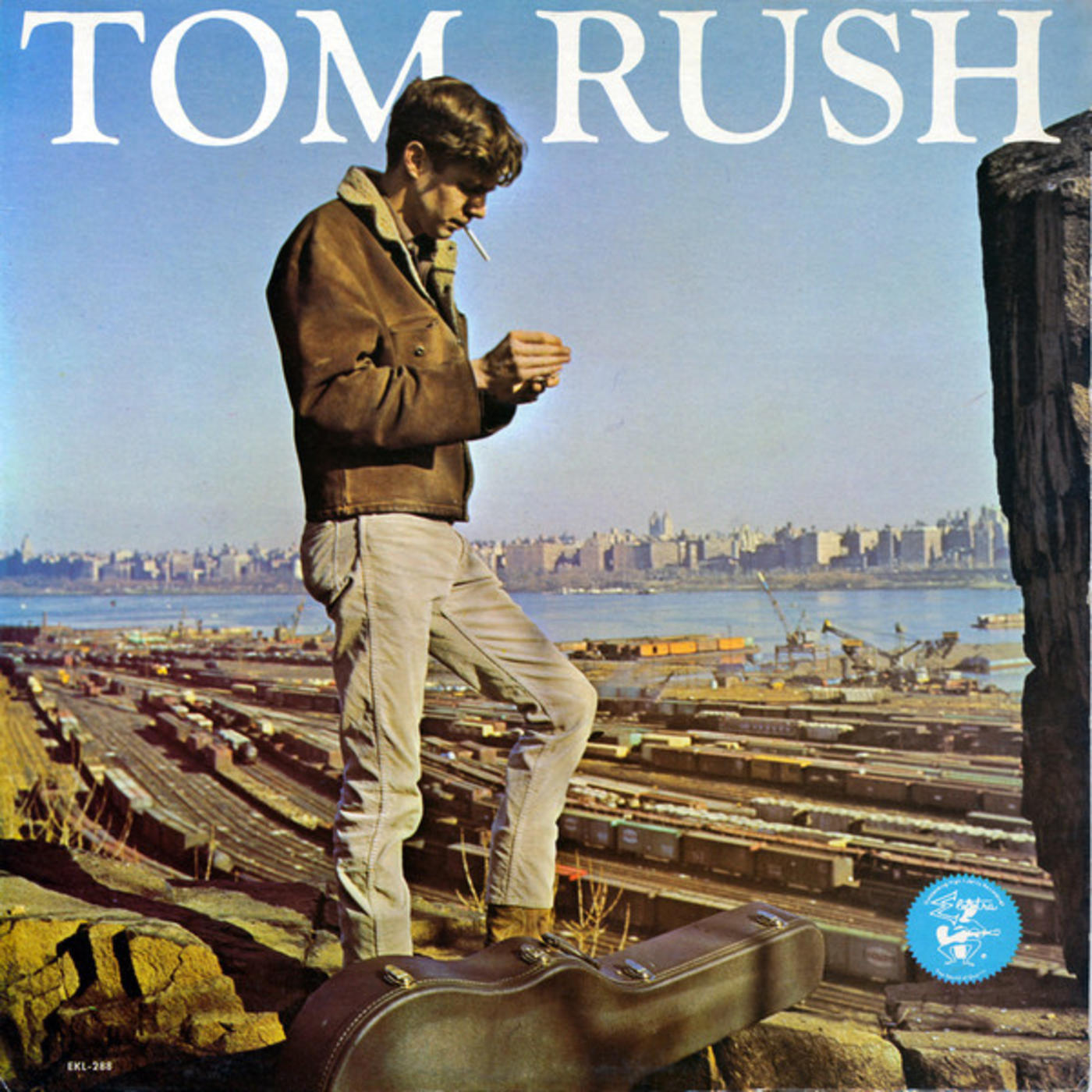 Born in New Hampshire on this day in 1941, Tom Rush helped usher in the singer-songwriter era through both his own compositions and by championing such contemporary talents as Joni Mitchell. But he was also a skilled interpreter of traditional material, as his 1965 self-titled Elektra Records debut shows. Its baker's dozen songs include several by Woody Guthrie (“Do-Re-Mi”) and well-chosen covers of blues greats including Bukka White (“Panama Limited”) and Bessie Smith (“Black Mountain Blues”), all brought to life with convincing, vibrant performances. With such fellow travelers as Ramblin' Jack Elliot and Lovin' Spoonful leader John Sebastian lending instrumental support, Rush's vocal and acoustic guitar work are as rough-hewn and reliable as the jacket he's wearing on the album sleeve. TOM RUSH is one of the '60s folk revival's true gems, 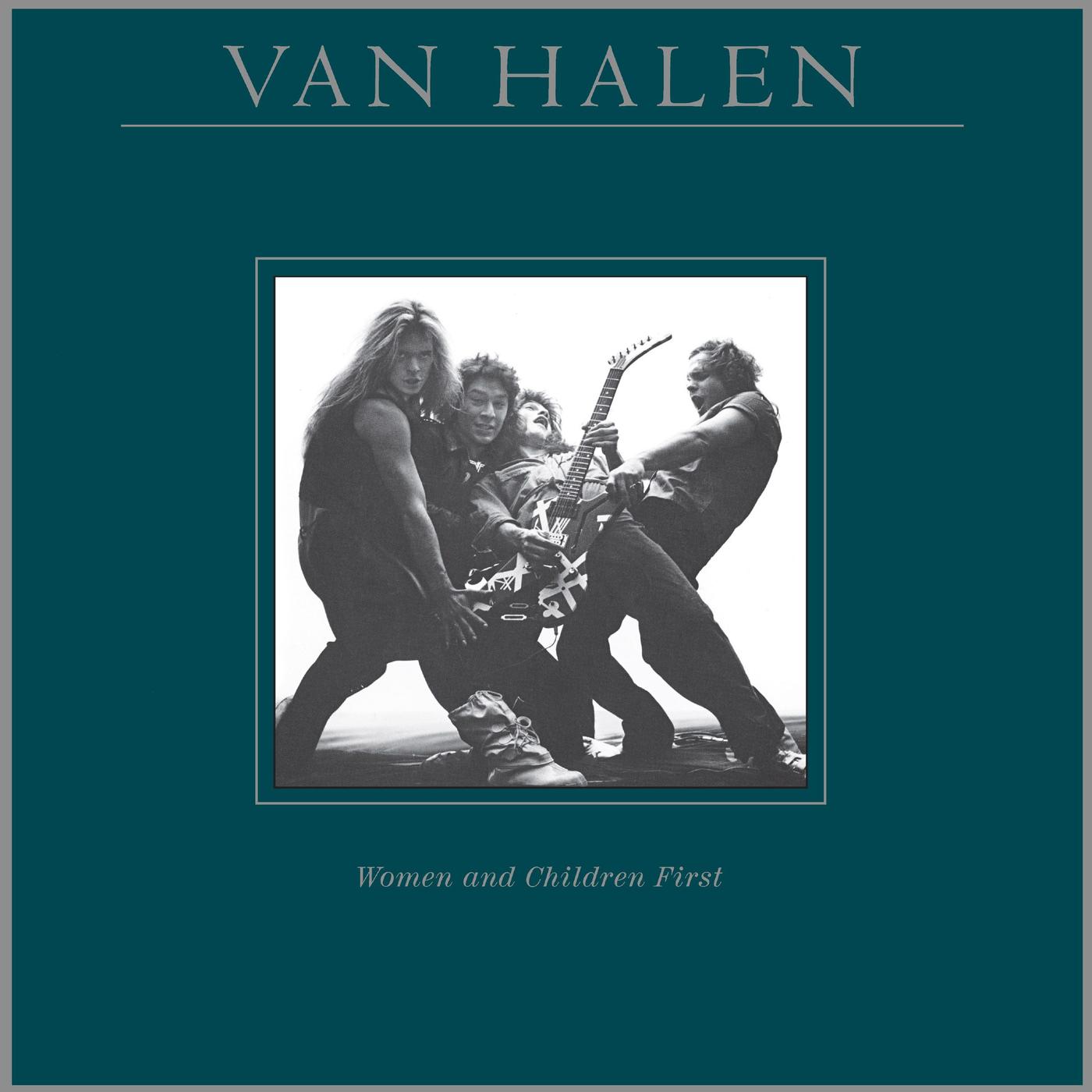 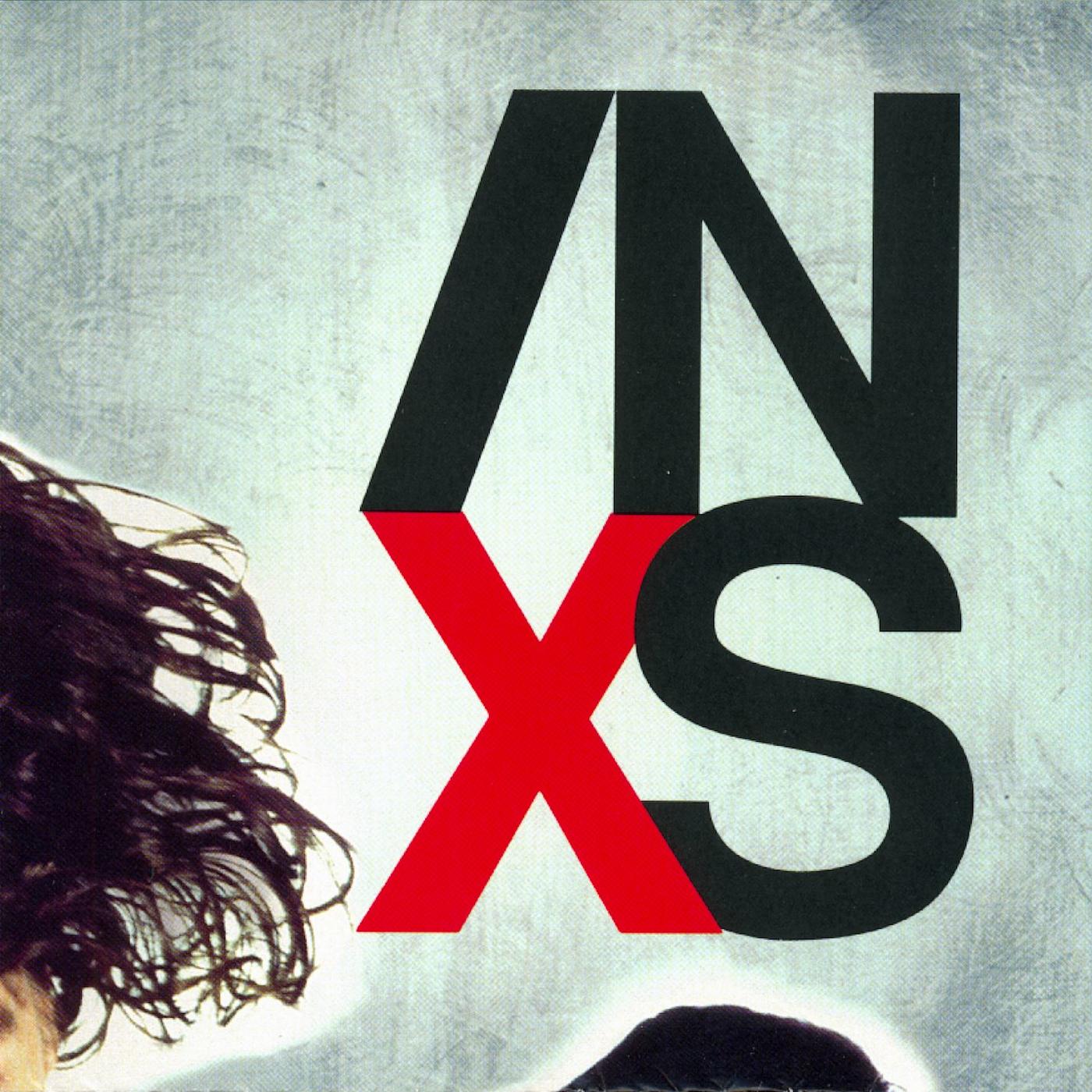 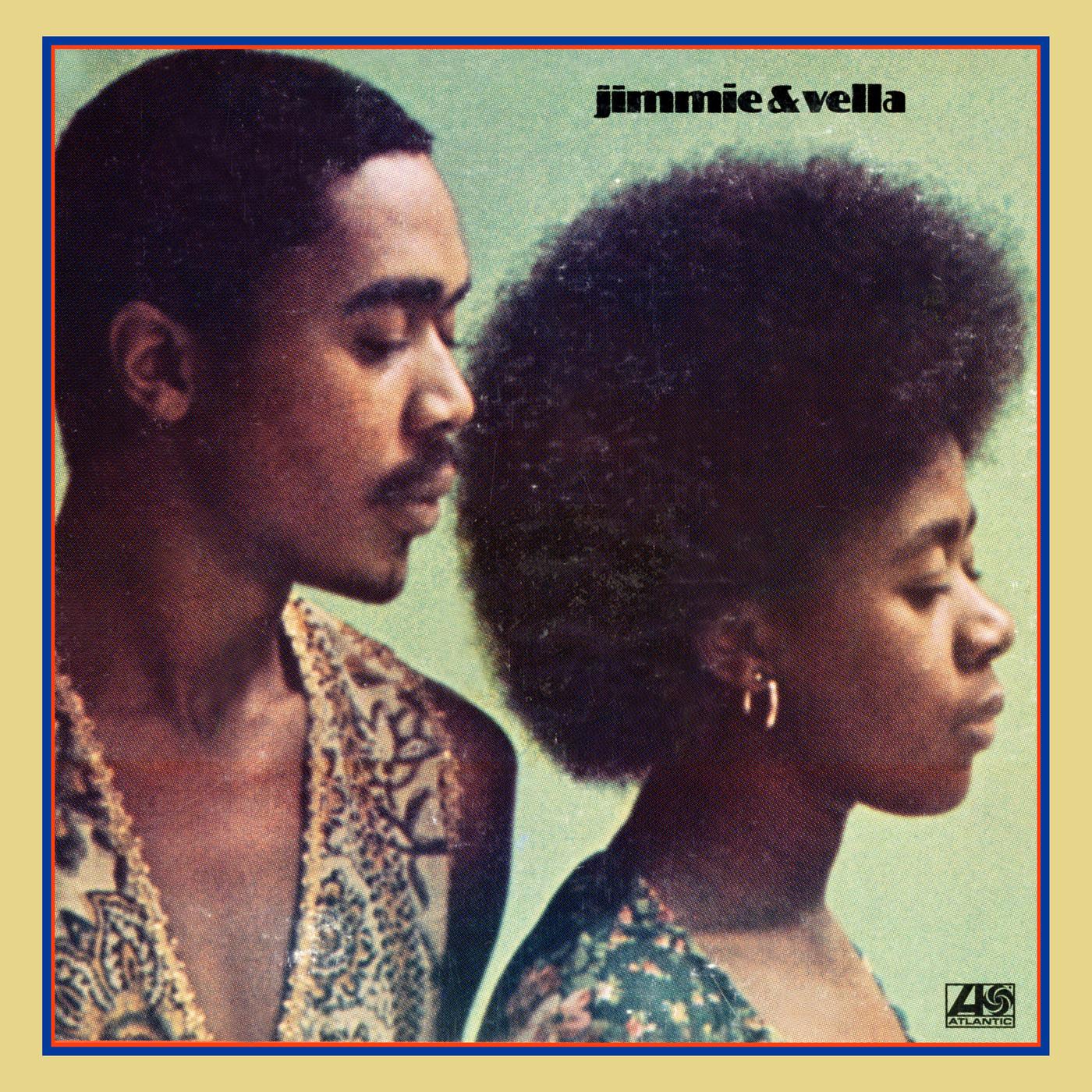 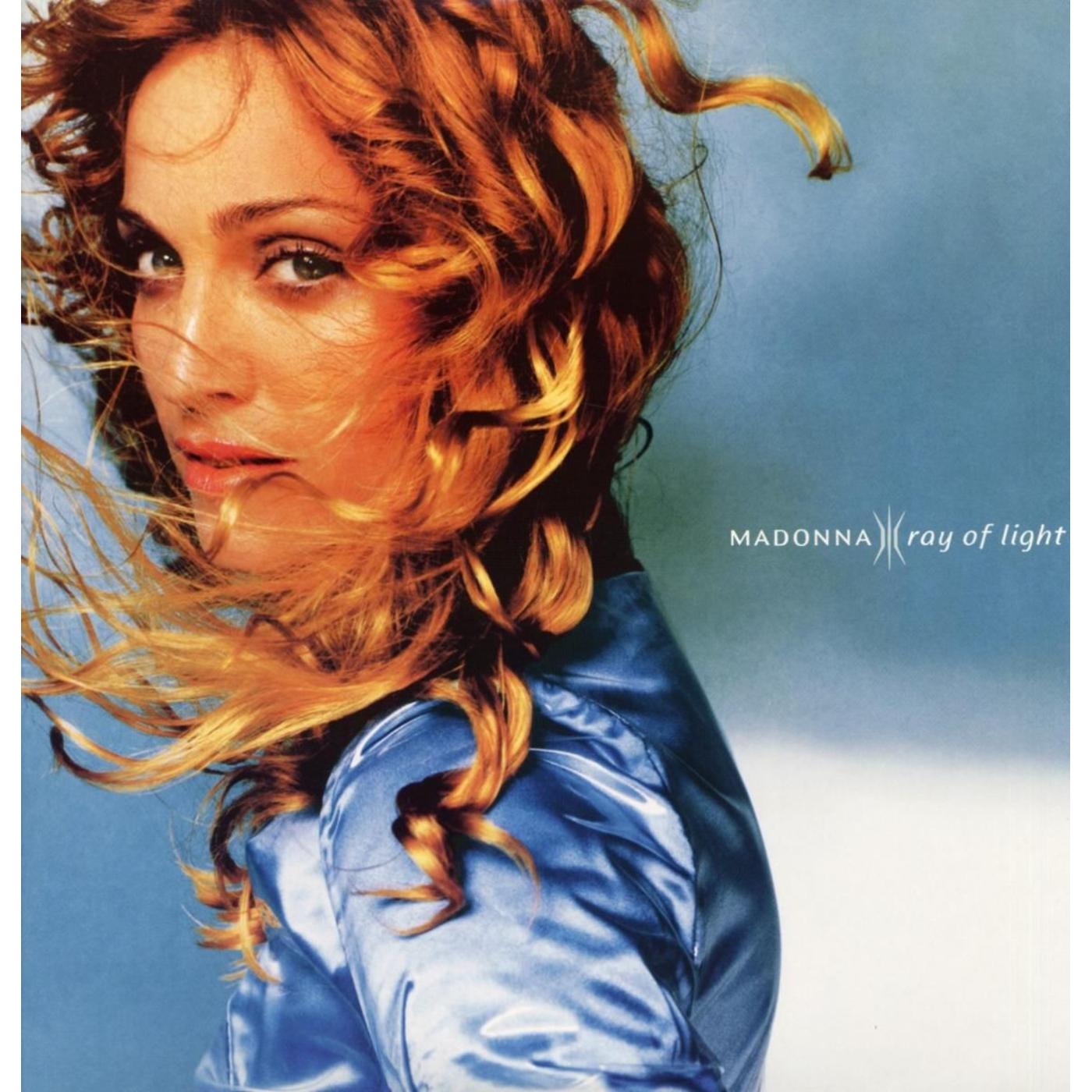 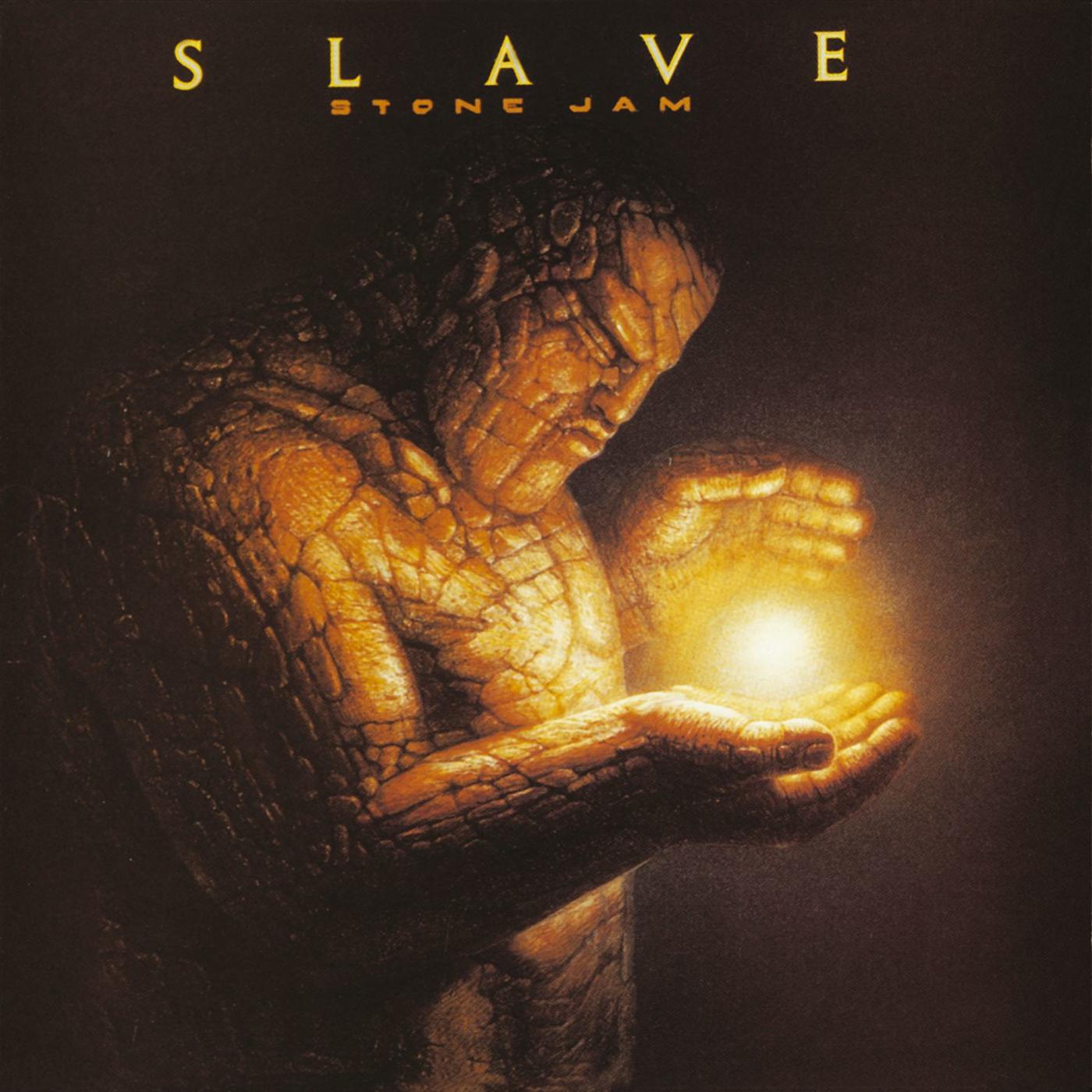 Stone Jam
Slave
THIS IS THE NODE AOD BOX TEMPLATE 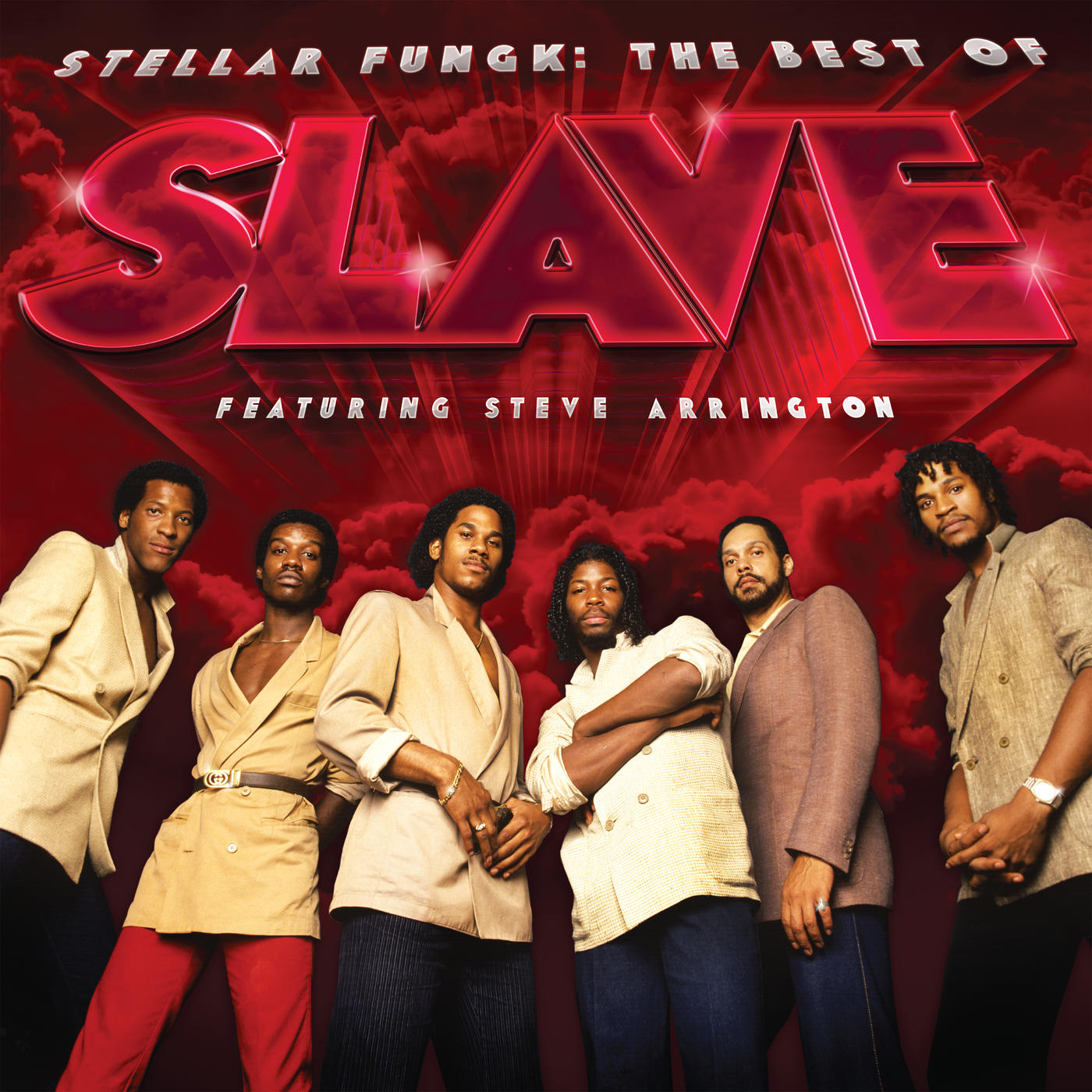 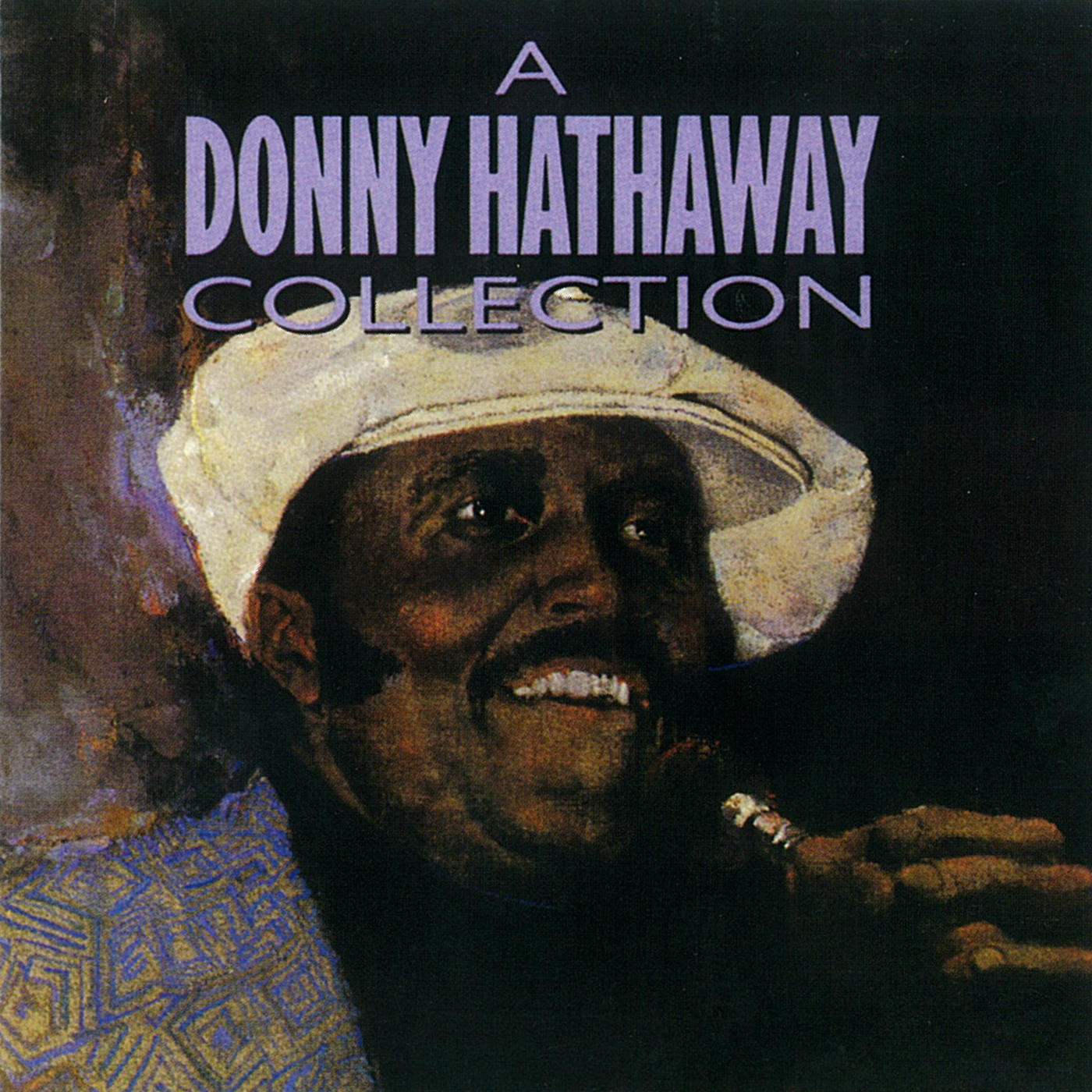 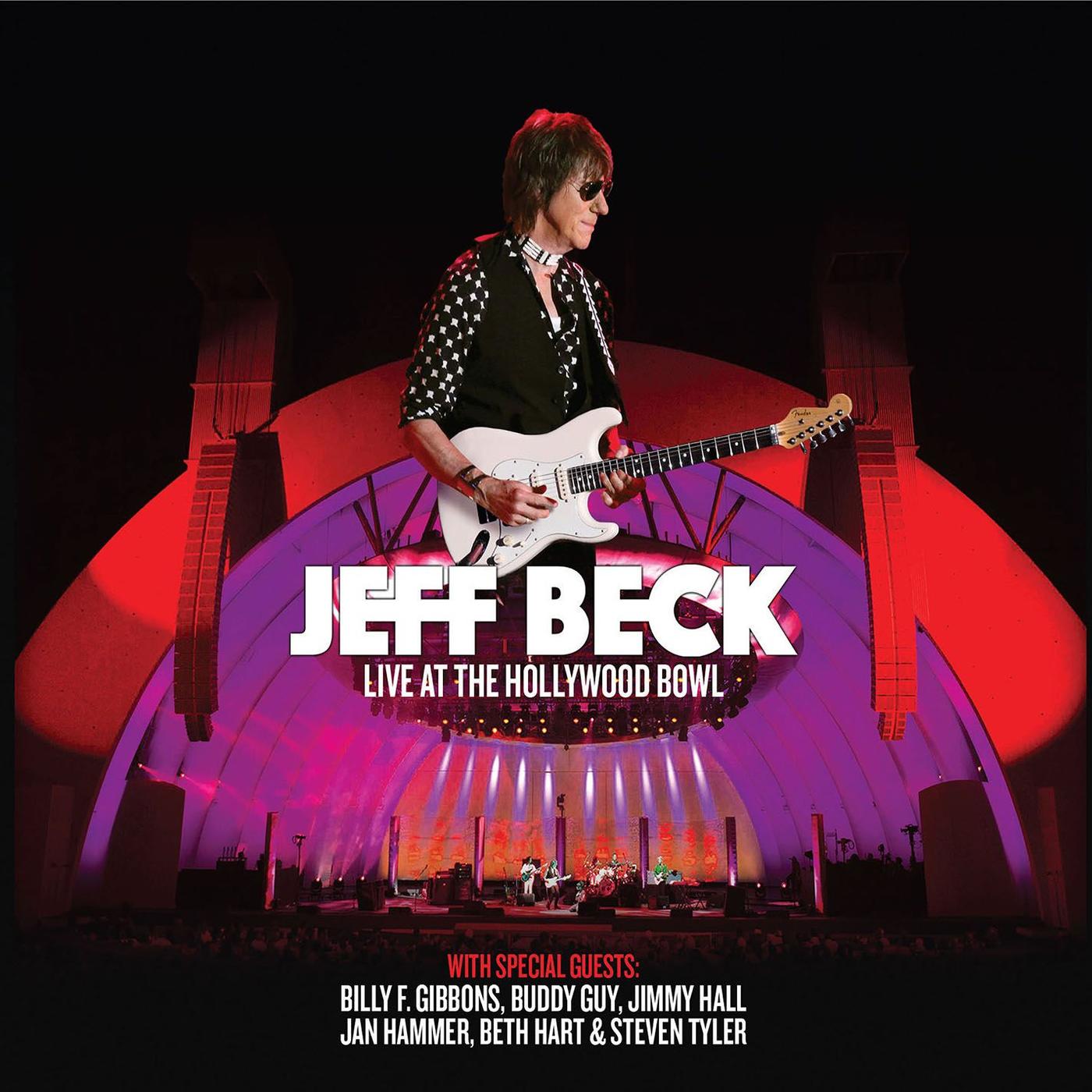