Fans of Twin Peaks were in heaven when news broke that Mark Frost and David Lynch were revisiting their revolutionary television series for 18 episodes on Showtime this year. Directed entirely by Lynch, the new series picks up 25 years after the inhabitants of a quaint northwestern town were stunned by the shocking murder of homecoming queen Laura Palmer; Kyle MacLachlan returns as FBI Special Agent Dale Cooper. The new TWIN PEAKS (MUSIC FROM THE LIMITED EVENT SERIES) underscores the central part music has always played in Lynch's work, and as it helped establish the haunting, dreamlike nature of the original series, it plays a key role in the new one, from the debut episode's "Twin Peaks Main Theme" by Grammy-winning composer Angelo Badalamenti to such enigmatic tracks as "Shadow" by Chromatics, an electronic band based in Los Angeles. You won't find TWIN PEAKS on any map, but this alluring soundtrack will lead you straight to the heart of its mystery. 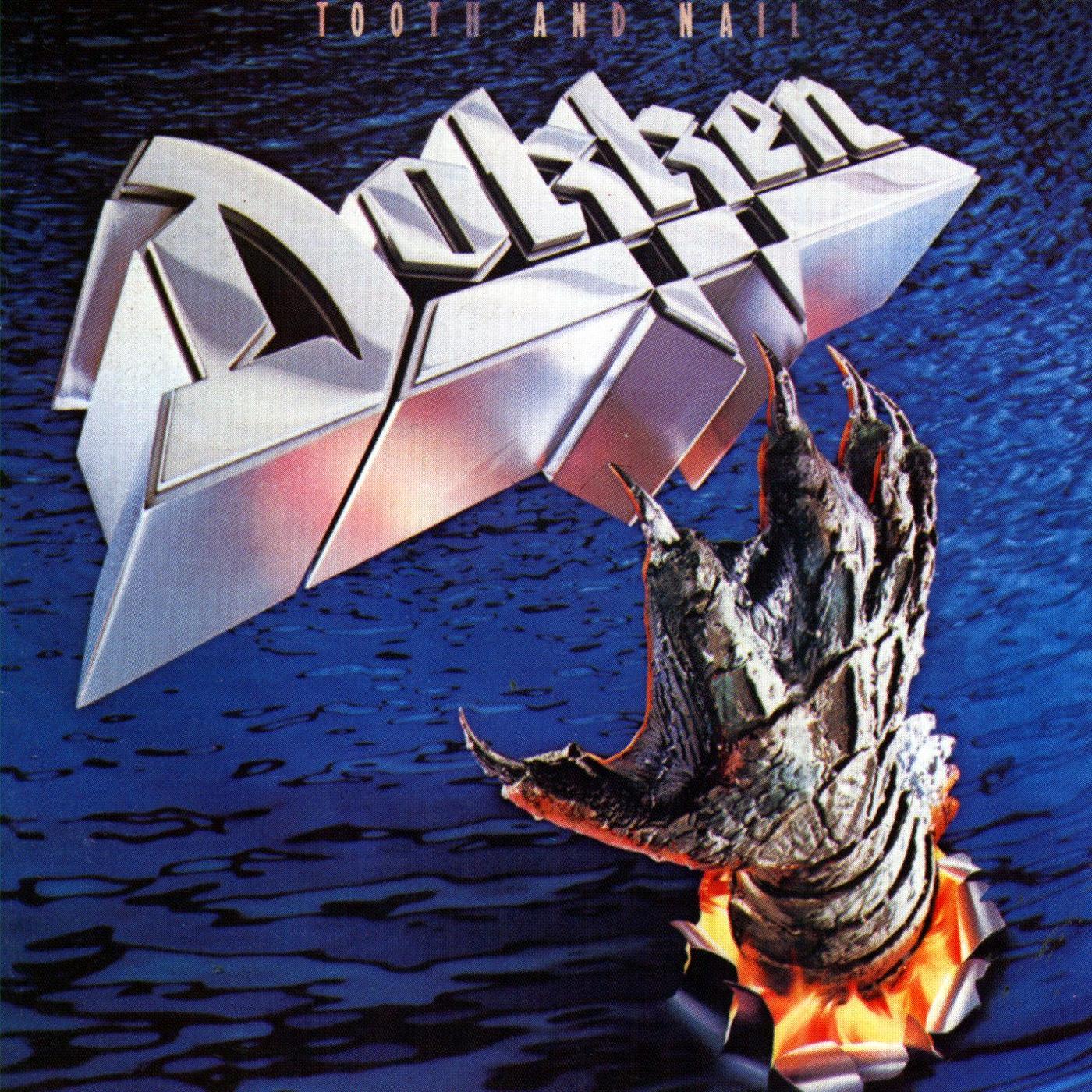 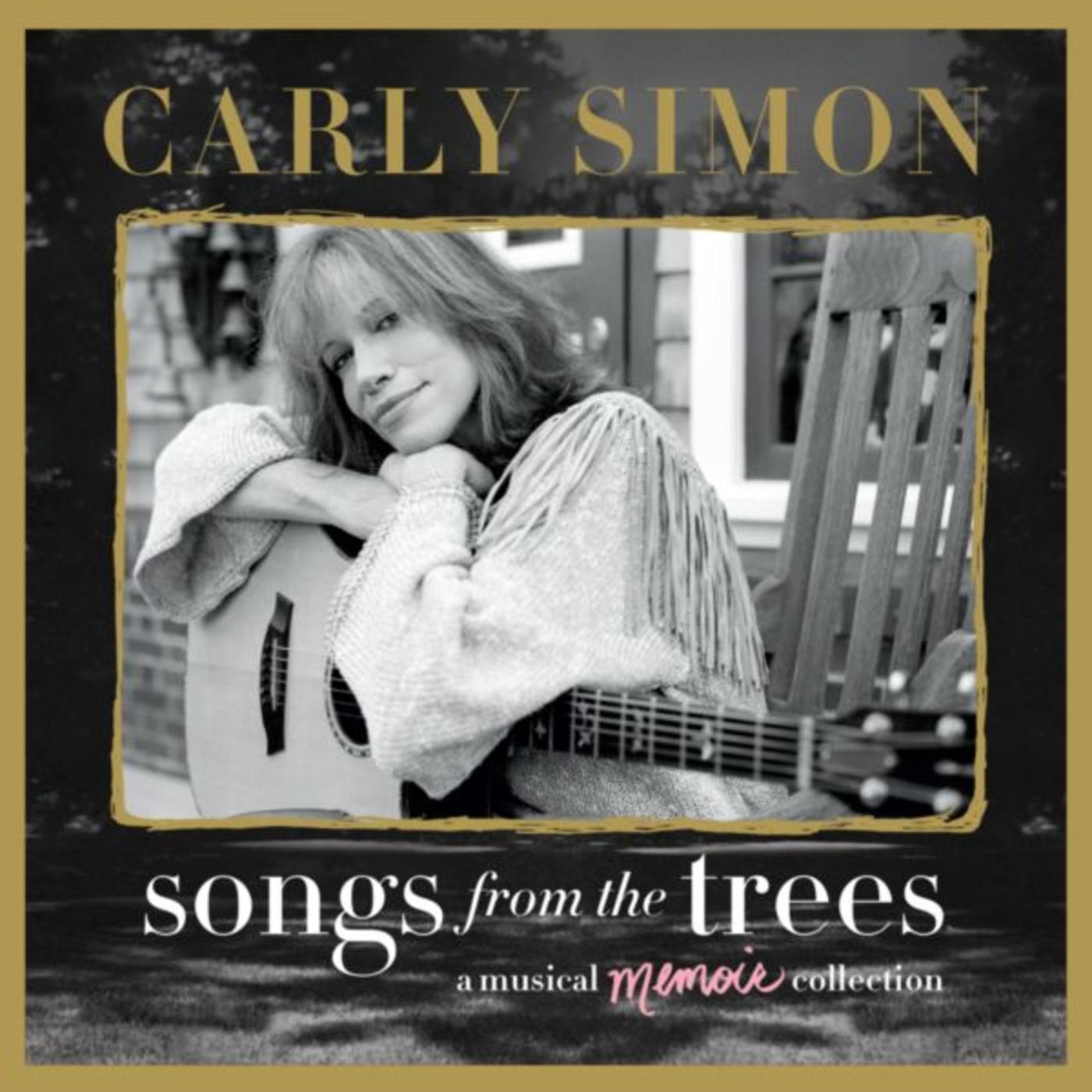 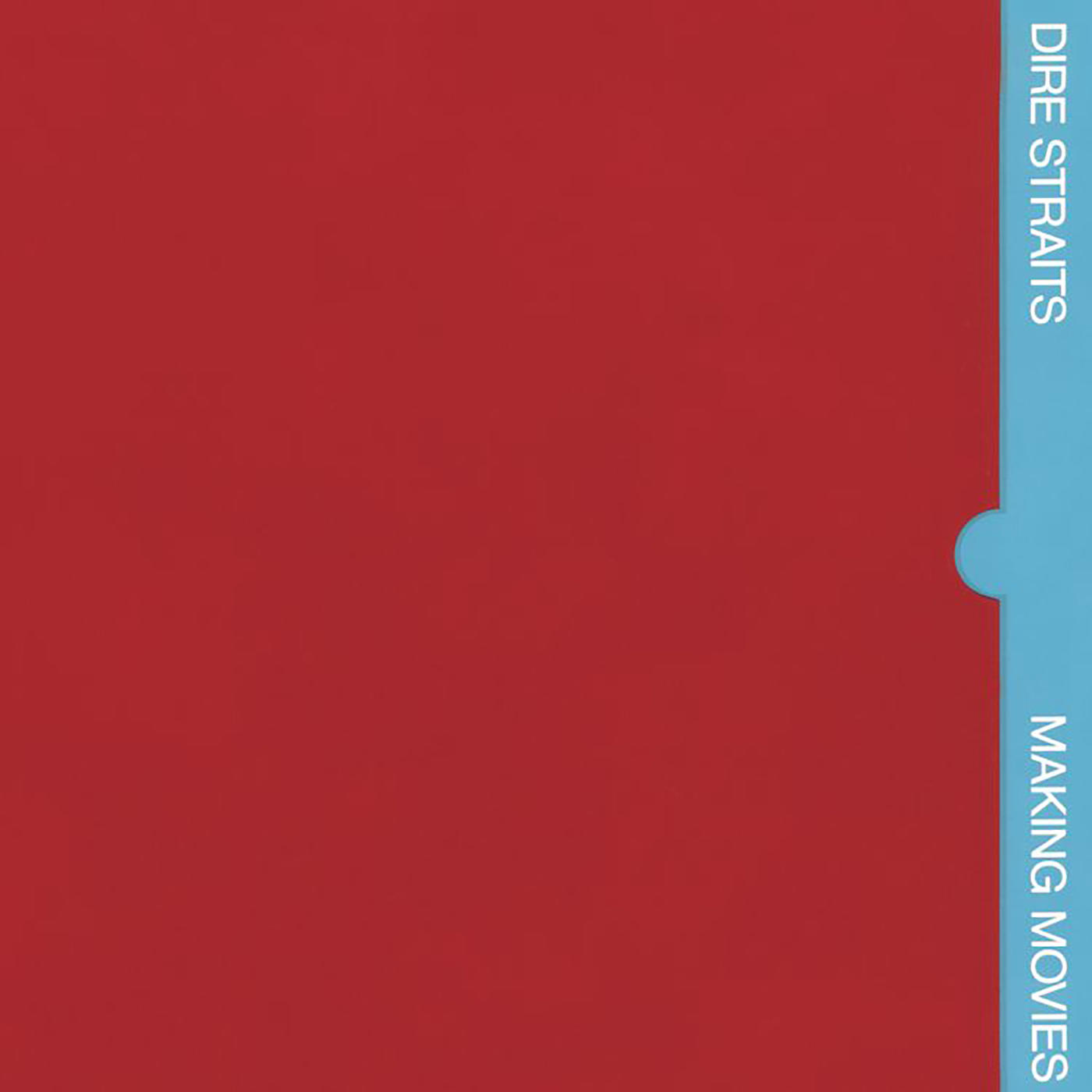 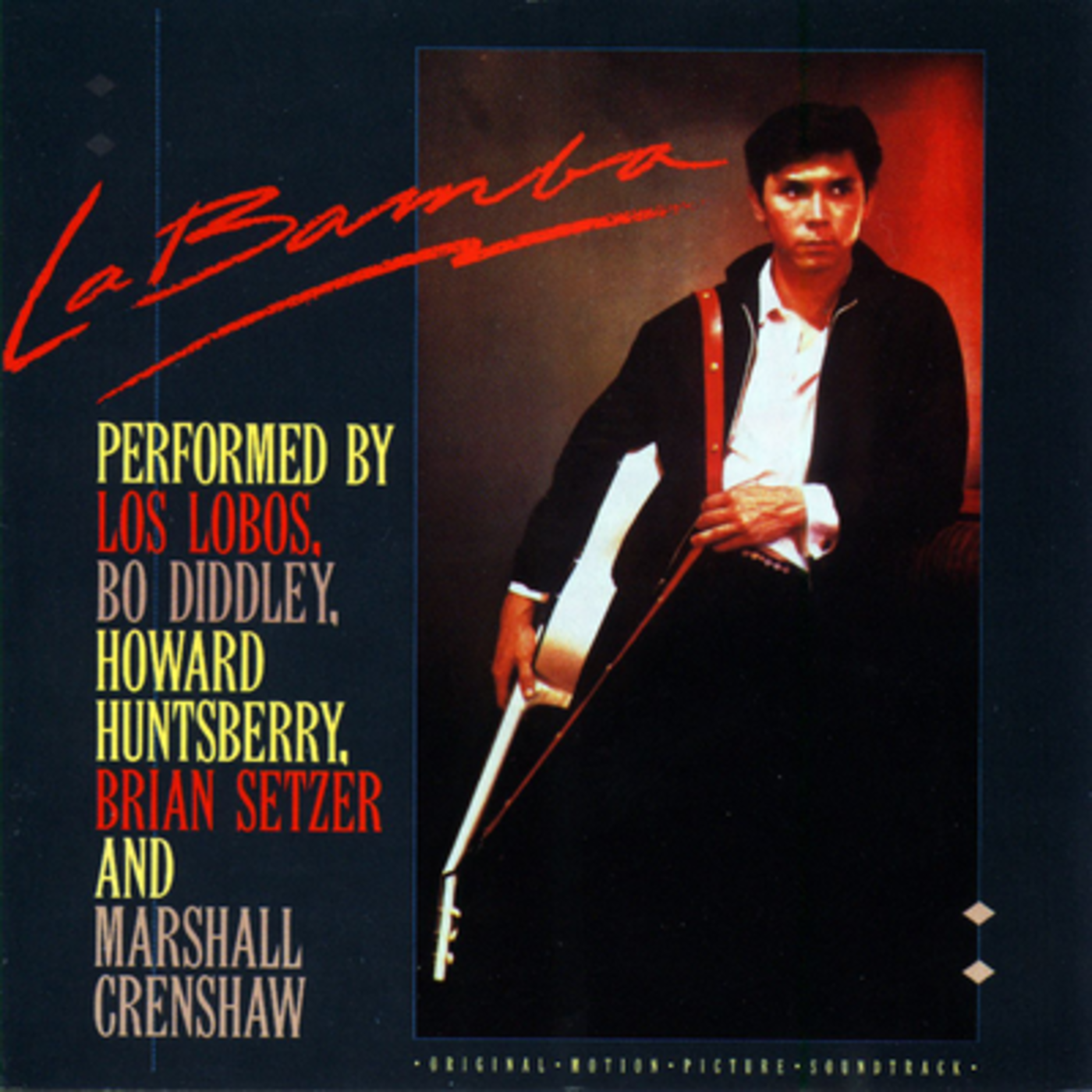