Eric Clapton had a quarter-century of rock superstardom under his belt when he entered an English studio to tape an installment of MTV's Unplugged series. The resulting Reprise album became a phenomenal success, topping the Billboard chart on this day in 1993 and later earning six Grammys. The haunting single “Tears In Heaven,” written in memory of Clapton's young son, accounted for three of those awards, and a stripped-down reworking of “Layla” was another highlight, but the singer-guitarist is in peak form throughout the set. The 14 songs on the original album – and the six unreleased outtakes on the Deluxe Edition of UNPLUGGED – reveal how ideally suited Clapton is for the role of acoustic blues troubadour. A signature album of the 1990s, and one whose relaxed and intimate appeal remains strong. 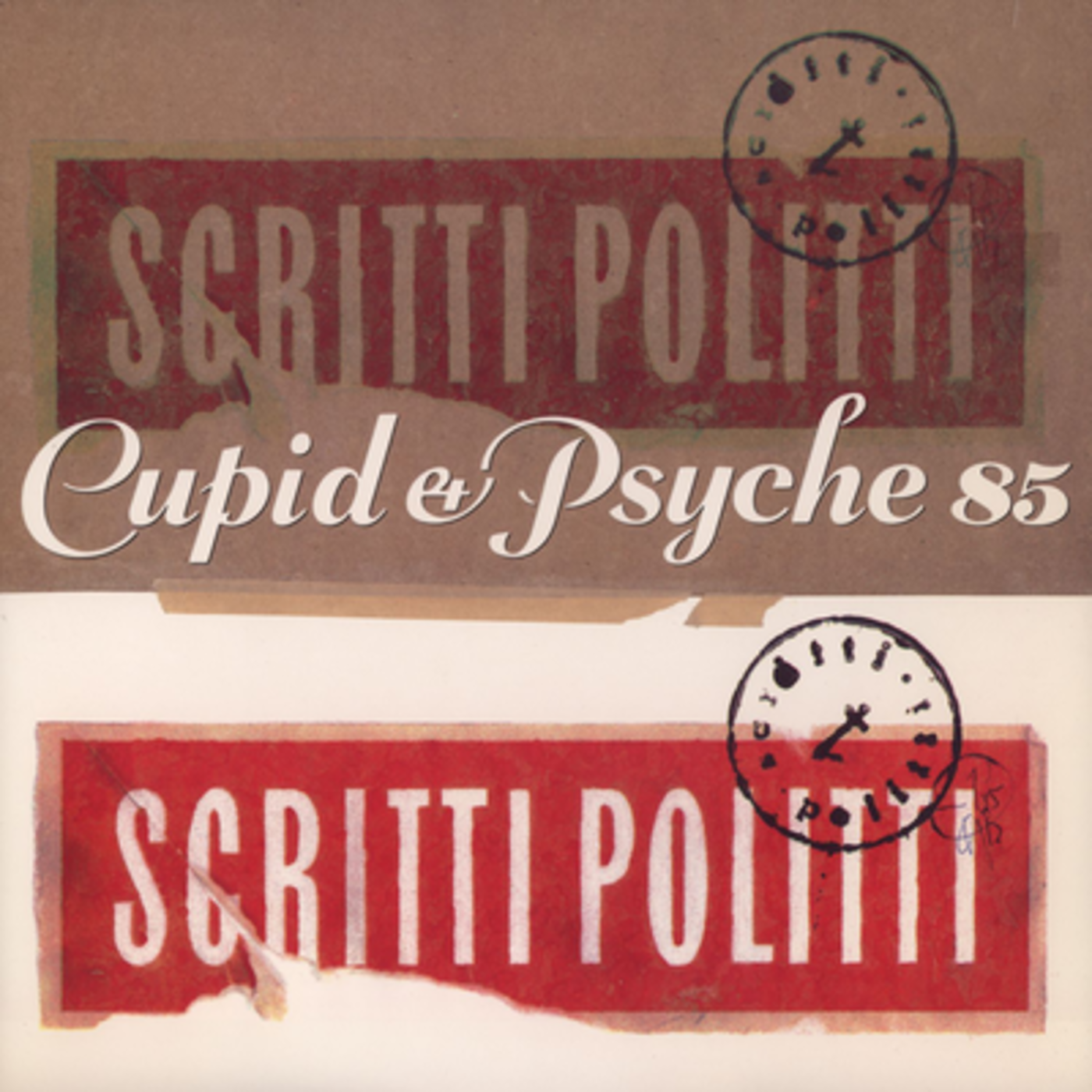 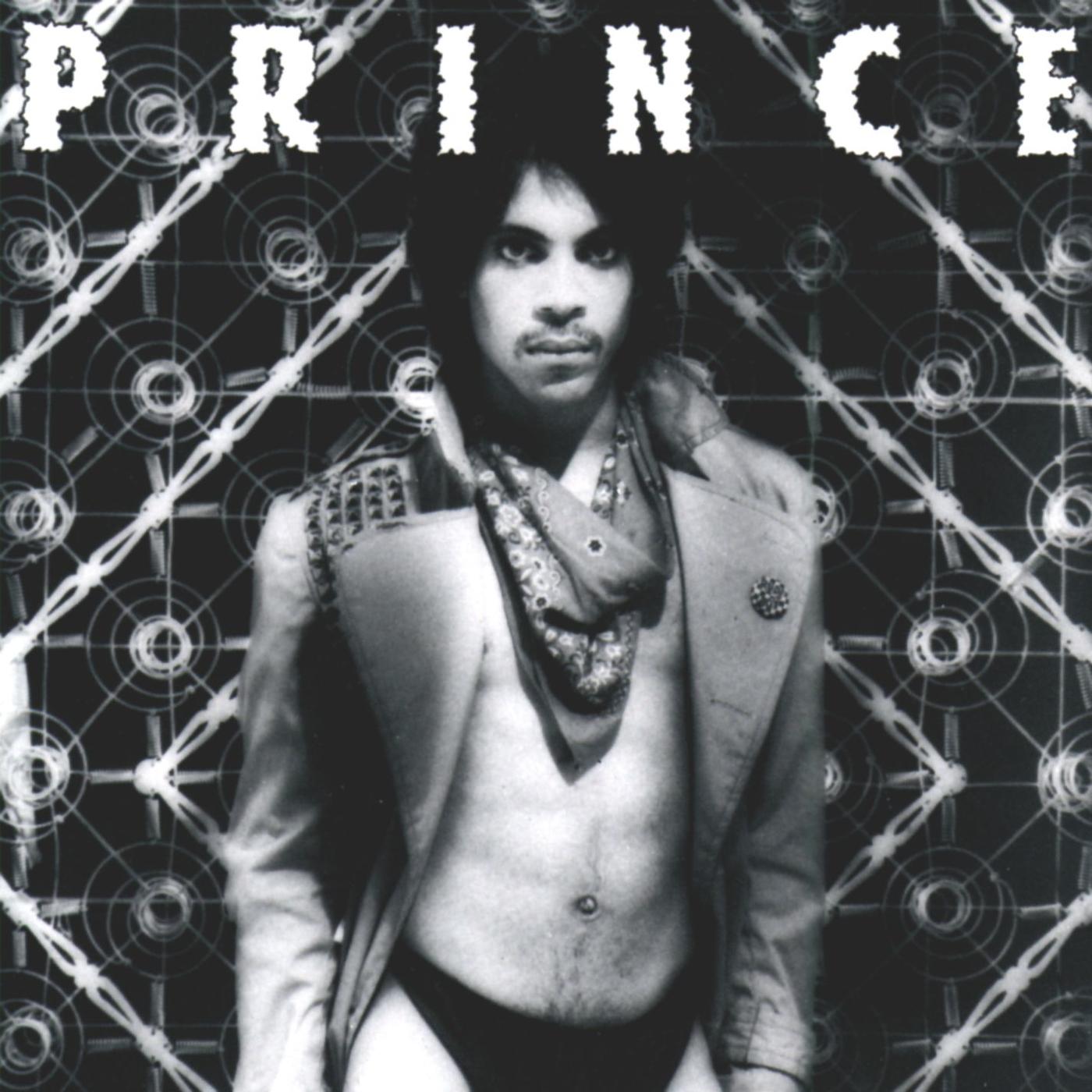 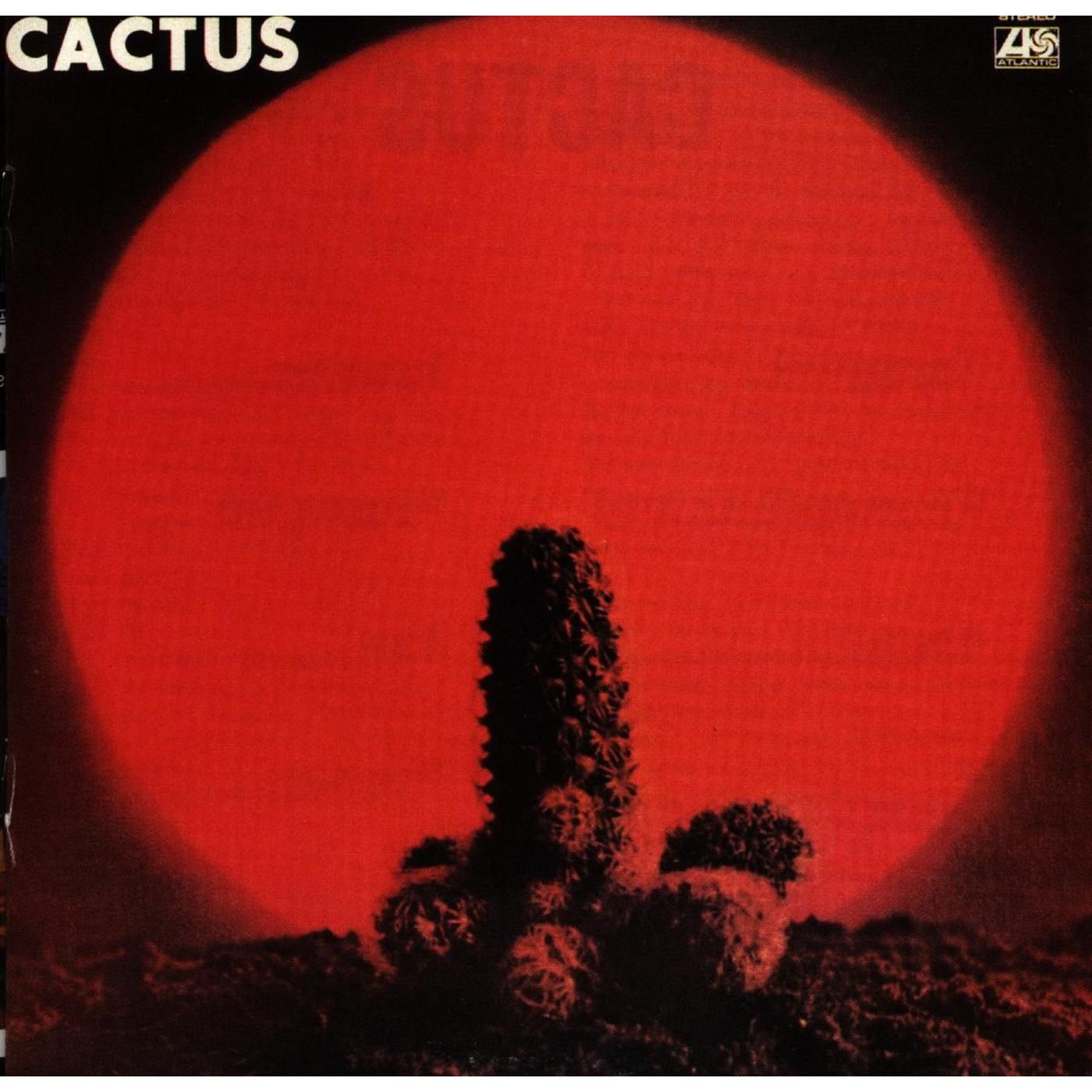