Sixteen albums into his solo career, Rod Stewart sounds like he's getting his second wind on VAGABOND HEART. The 1991 Warner Bros. collection pairs one of rock's all-time greatest voices with a raft of top producers (Bernard Edwards, Trevor Horn, Richard Perry, Lenny Waronker) and some of the most consistently strong material the singer-songwriter has had in years. The 13 tracks include a sizzling duet with Tina Turner, ”It Takes Two,” as well as three Top 10 singles: “Rhythm of My Heart,” “Downtown Train” and “The Motown Song,” which features The Temptations on backing vocals. Rod Stewart was born on this day in 1945, and we'll wish him a happy birthday with the platinum-selling  VAGABOND HEART. 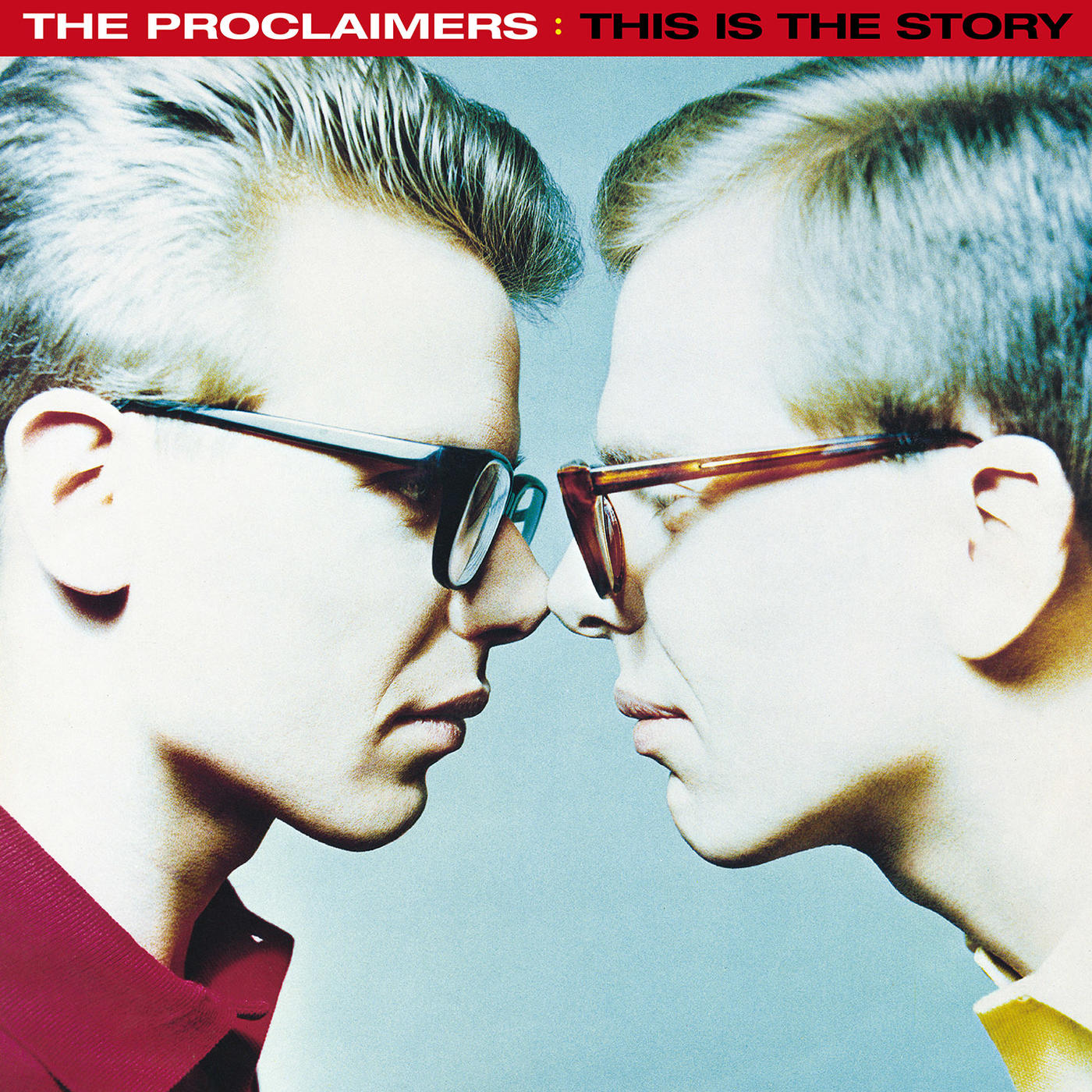 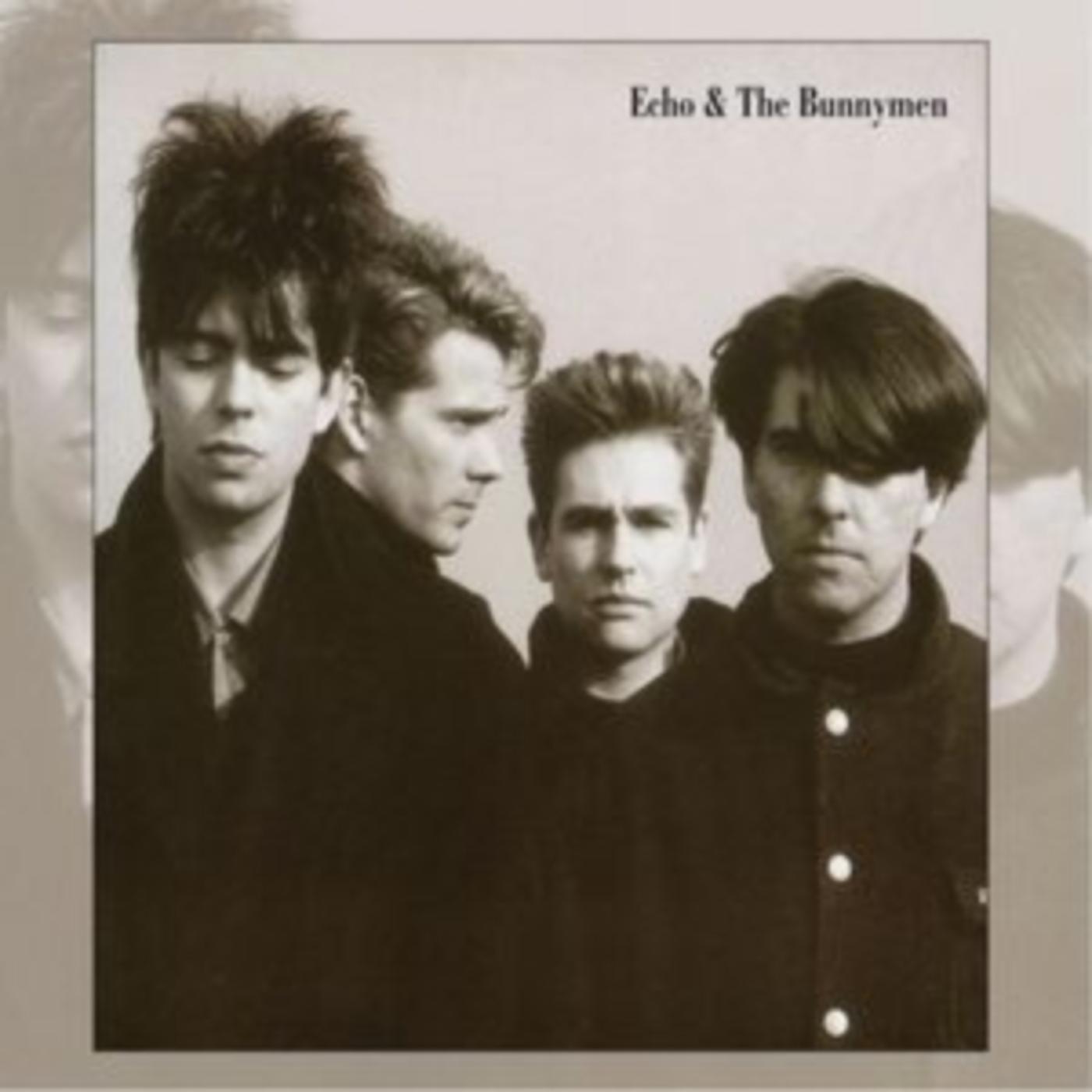 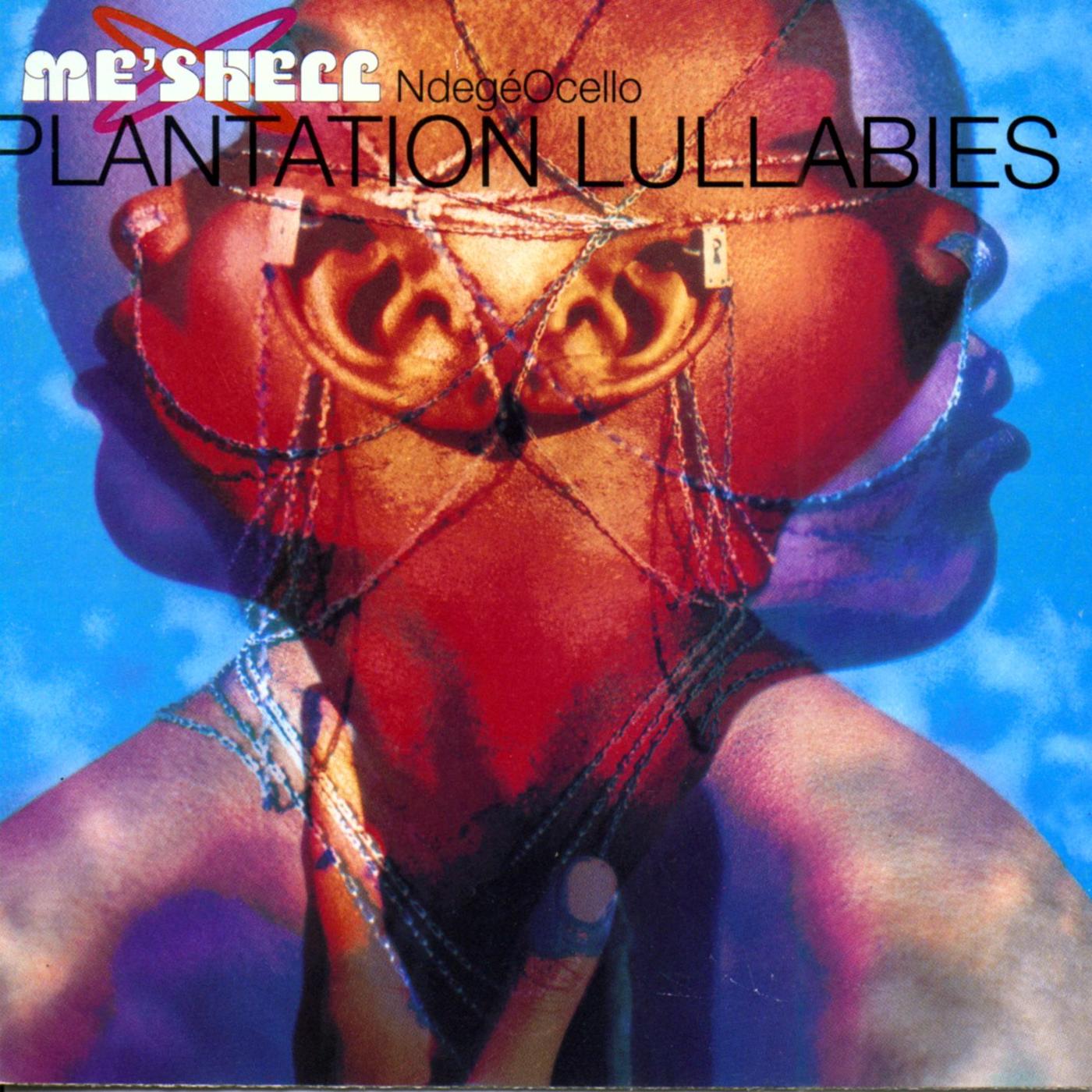 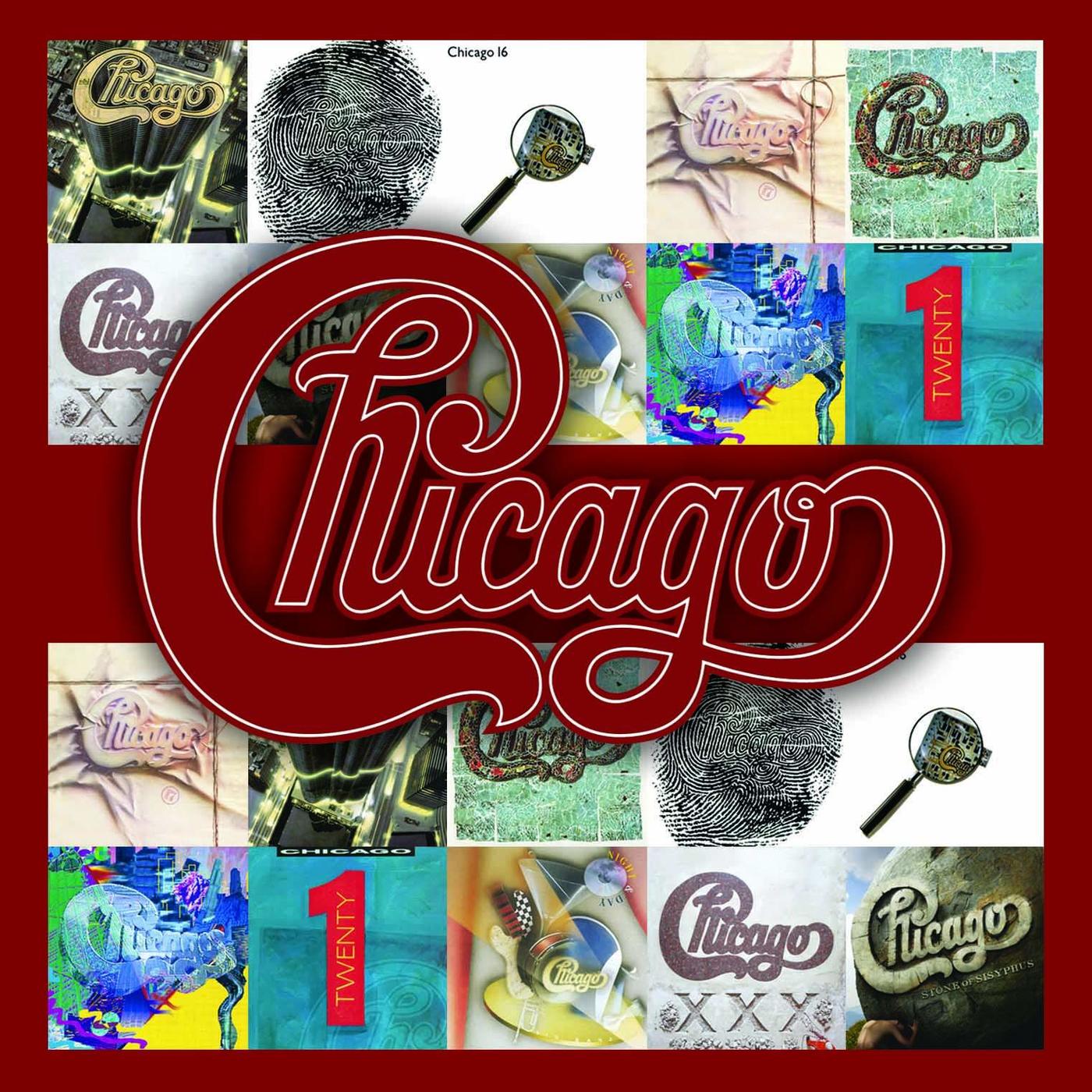 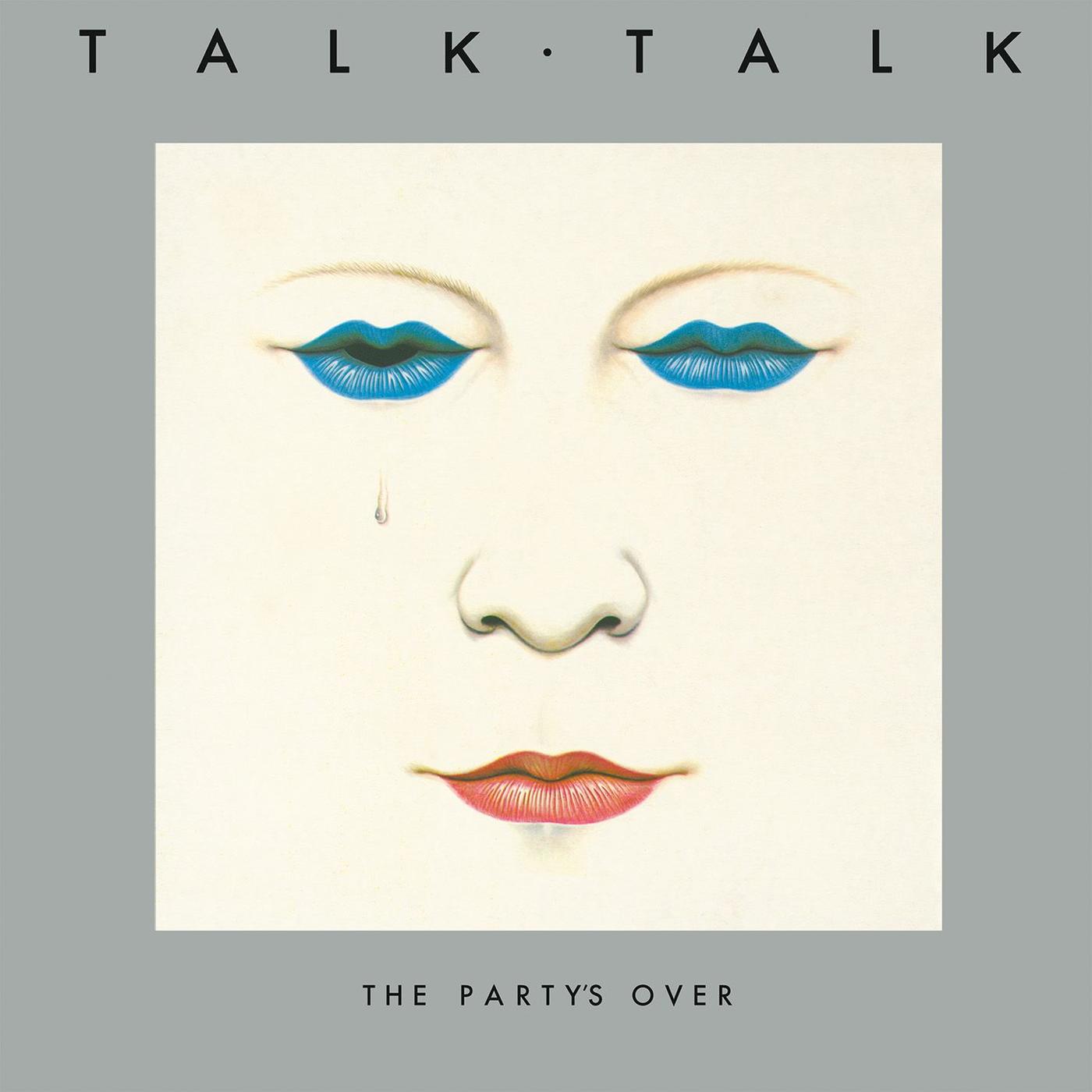 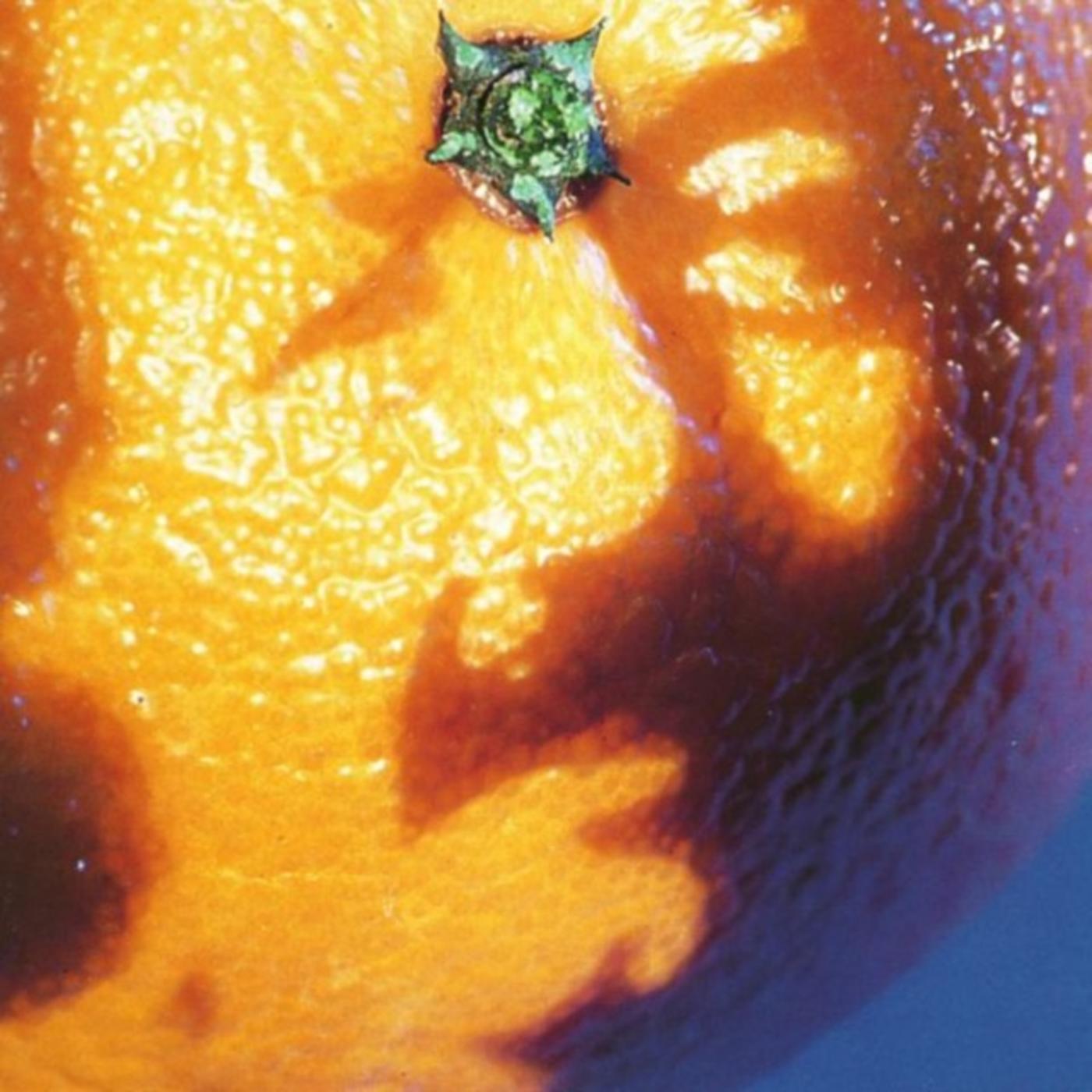