Arriving nearly three years after previous studio set BEHAVIOUR, VERY was a strong return to form for U.K. synth-pop duo Pet Shop Boys. The 1993 collection is packed with hook-laden dancefloor fillers like “Can You Forgive Her?, “I Wouldn't Normally Do This Kind of Thing” and “Liberation,” and became the pair's most successful release in England, where it topped the album chart. Commercial songs, distinctive production and the cheeky humor that PSB's Neil Tennant and Chris Lowe have long been known for are all here, along with a little something extra. Released around the time Tennant was coming out, the subject matter had a personal touch – even the sole cover, a hit version of the Village People's “Go West,” was on point - making VERY an album any dance-pop fan can play with pride. 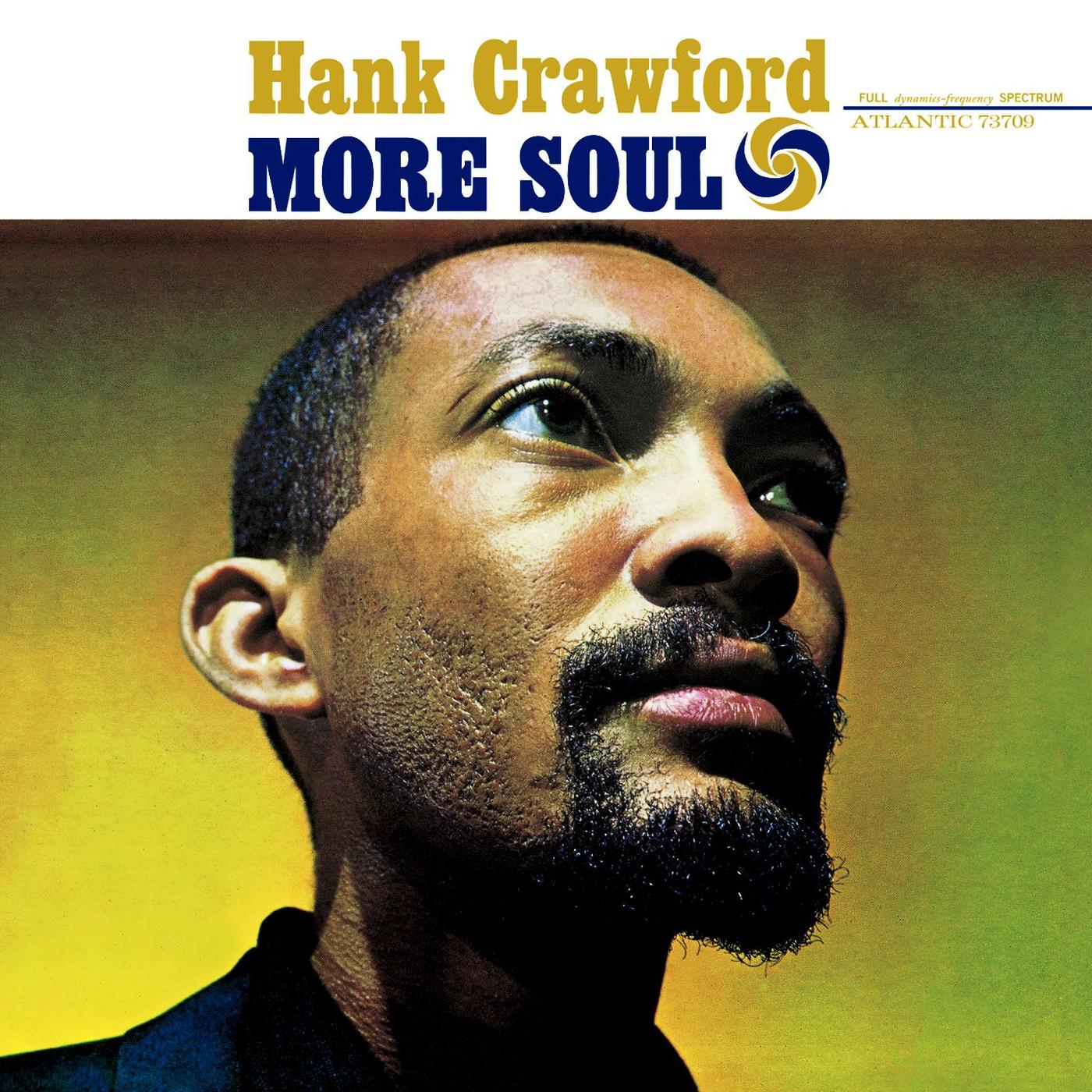 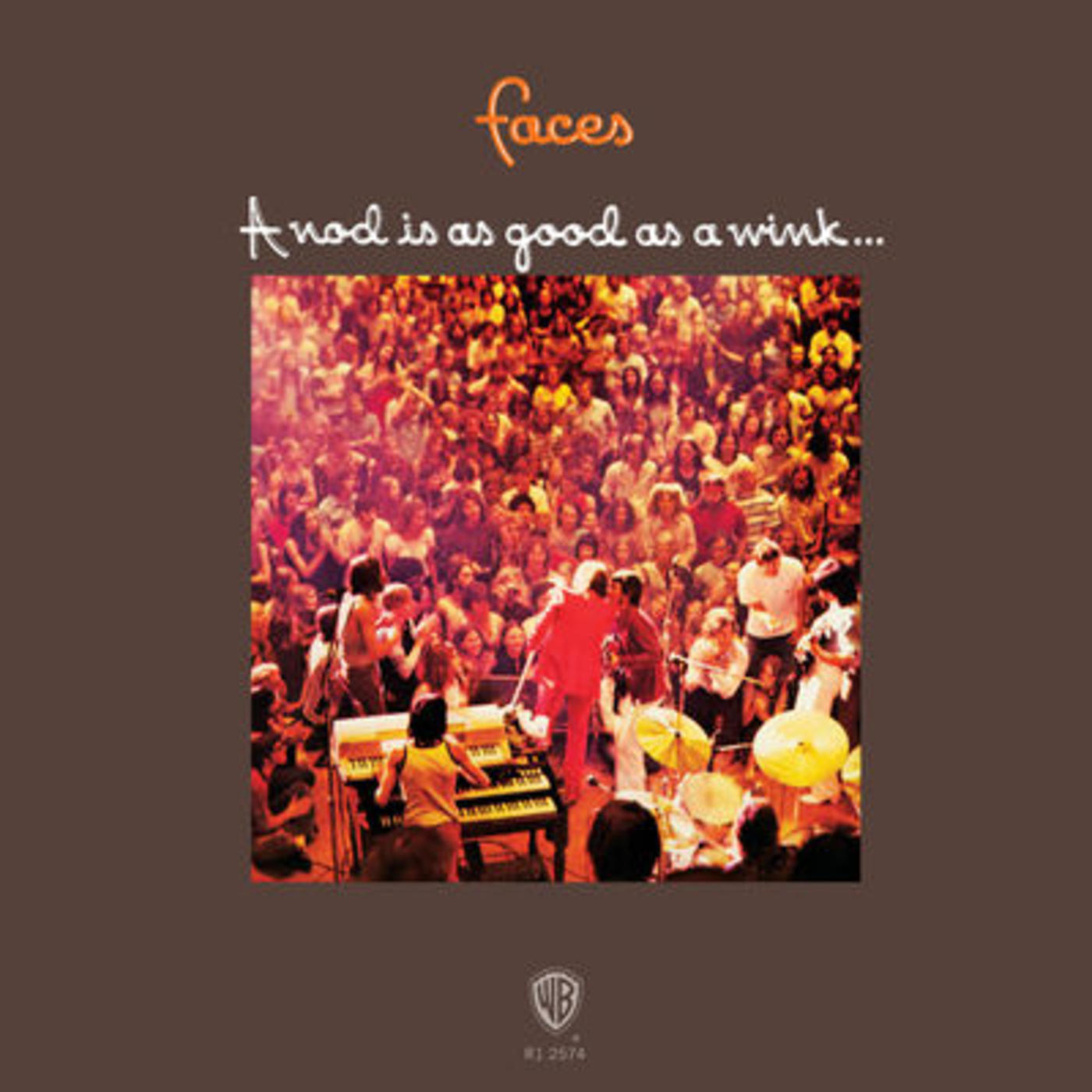 A Nod Is As Good As A Wink...
Faces
THIS IS THE NODE AOD BOX TEMPLATE 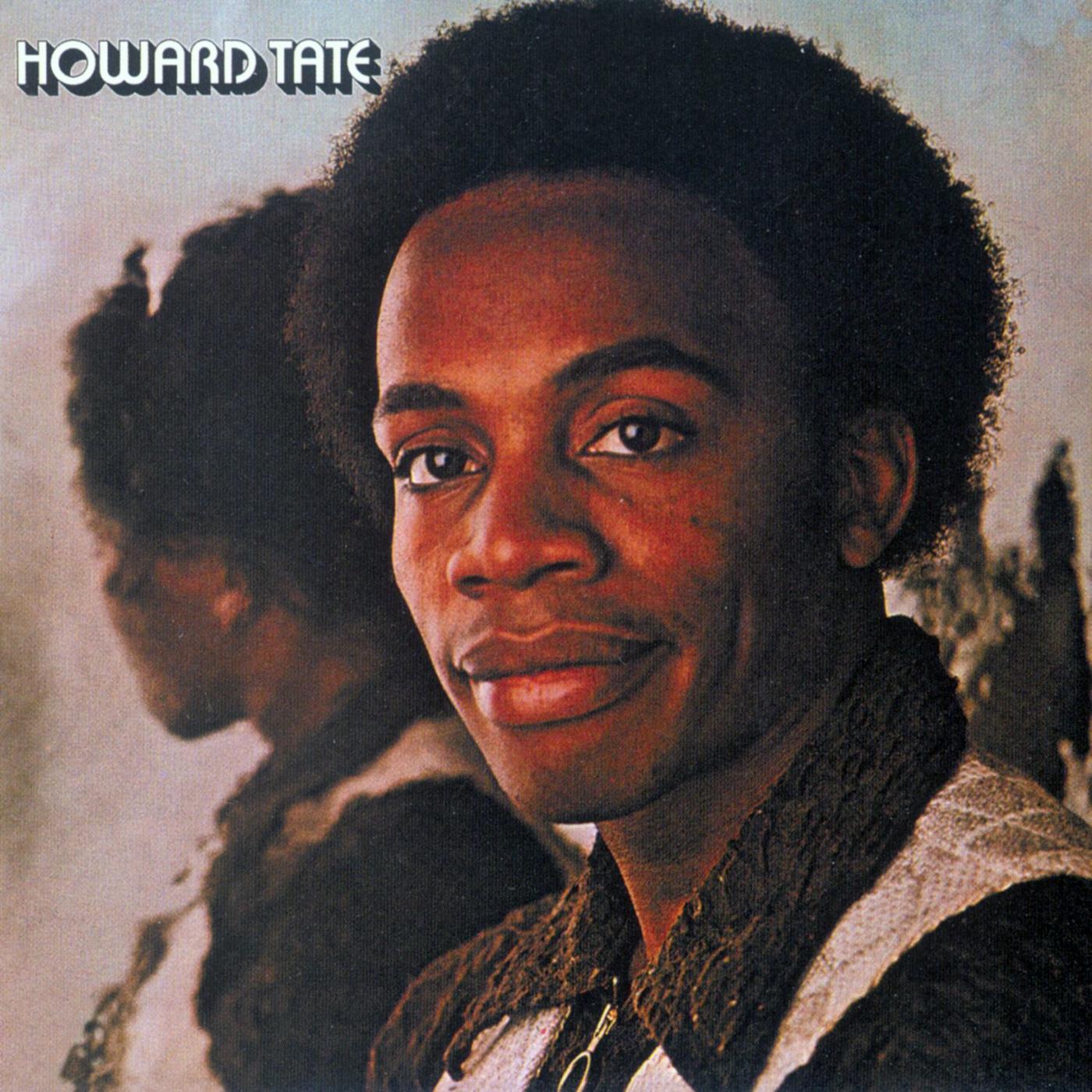 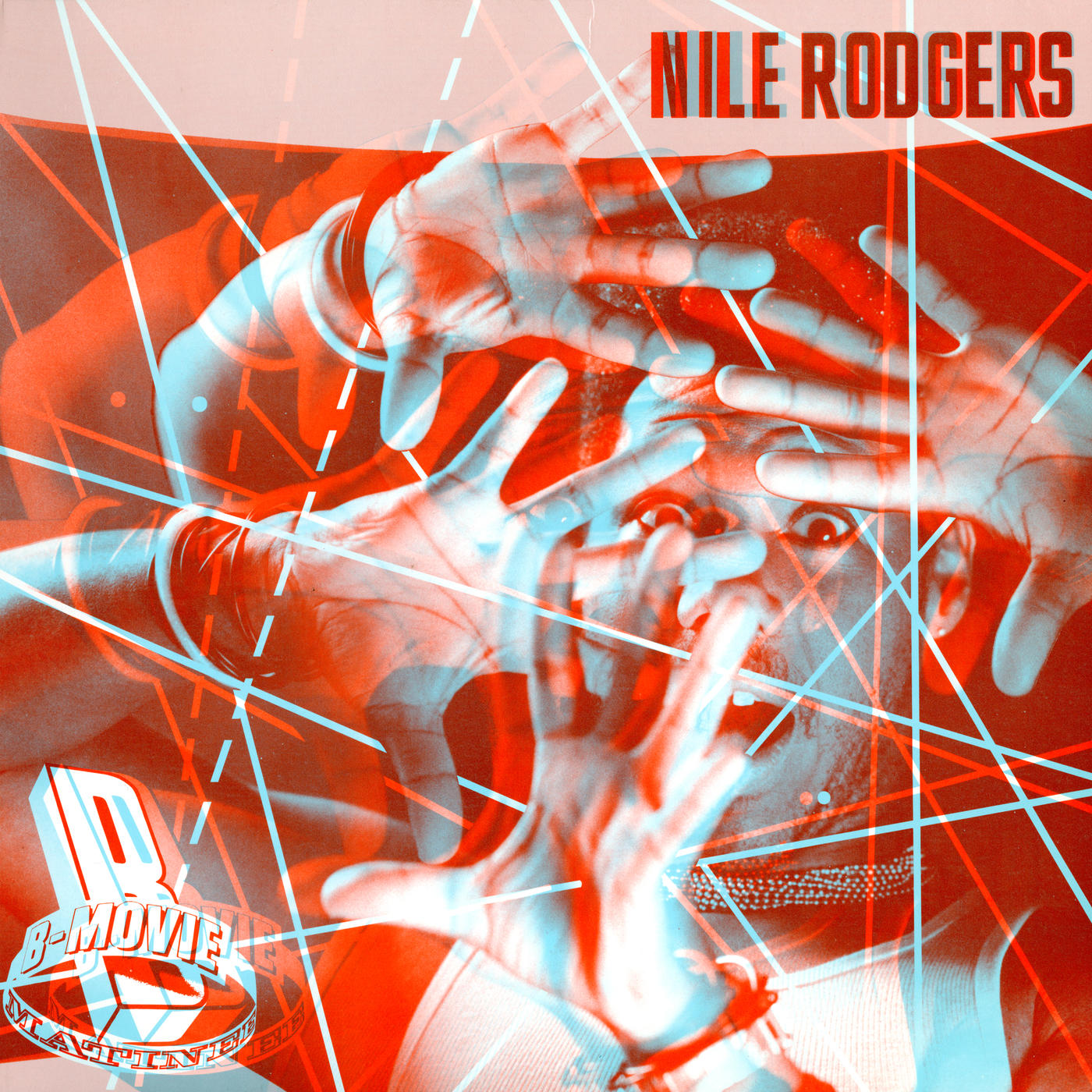 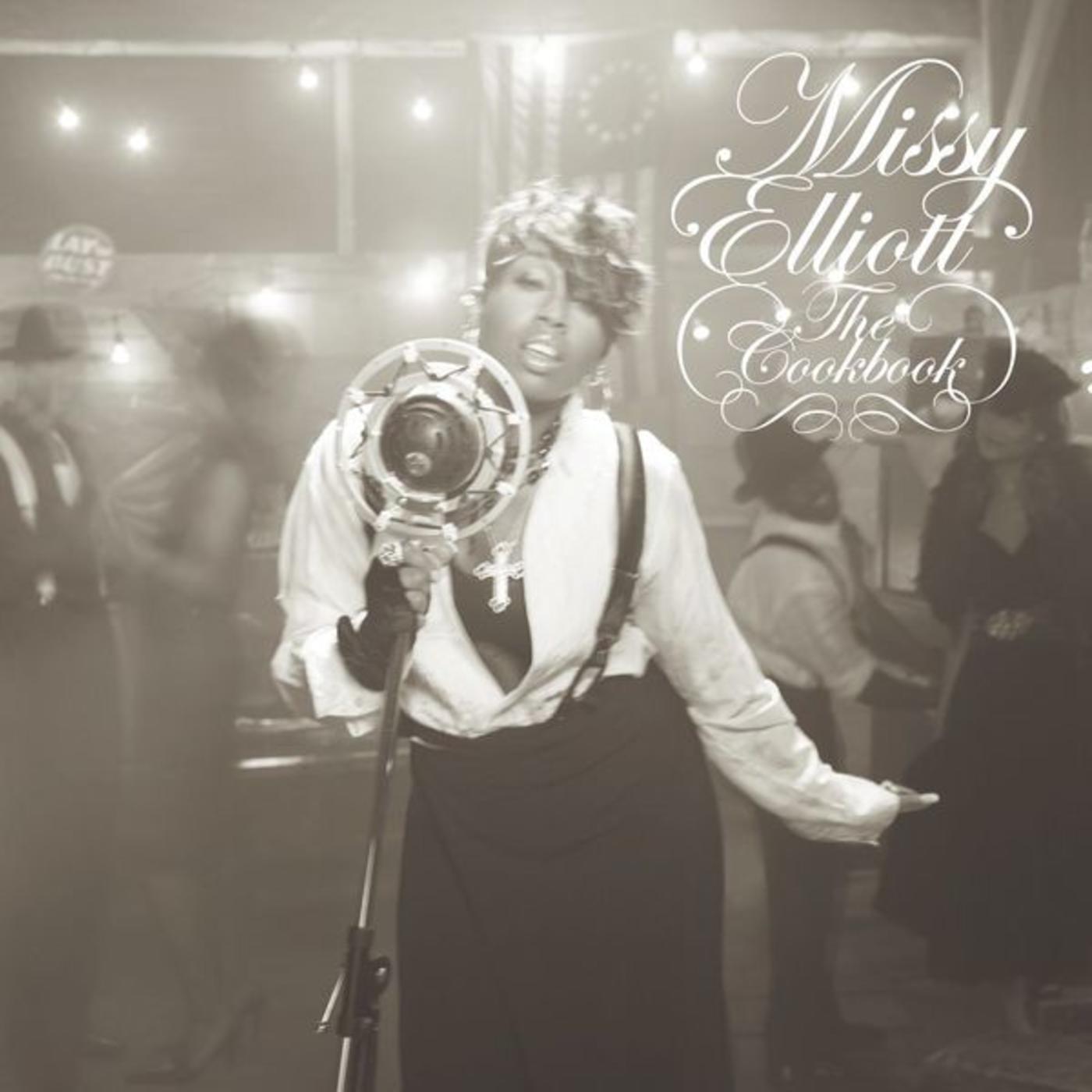 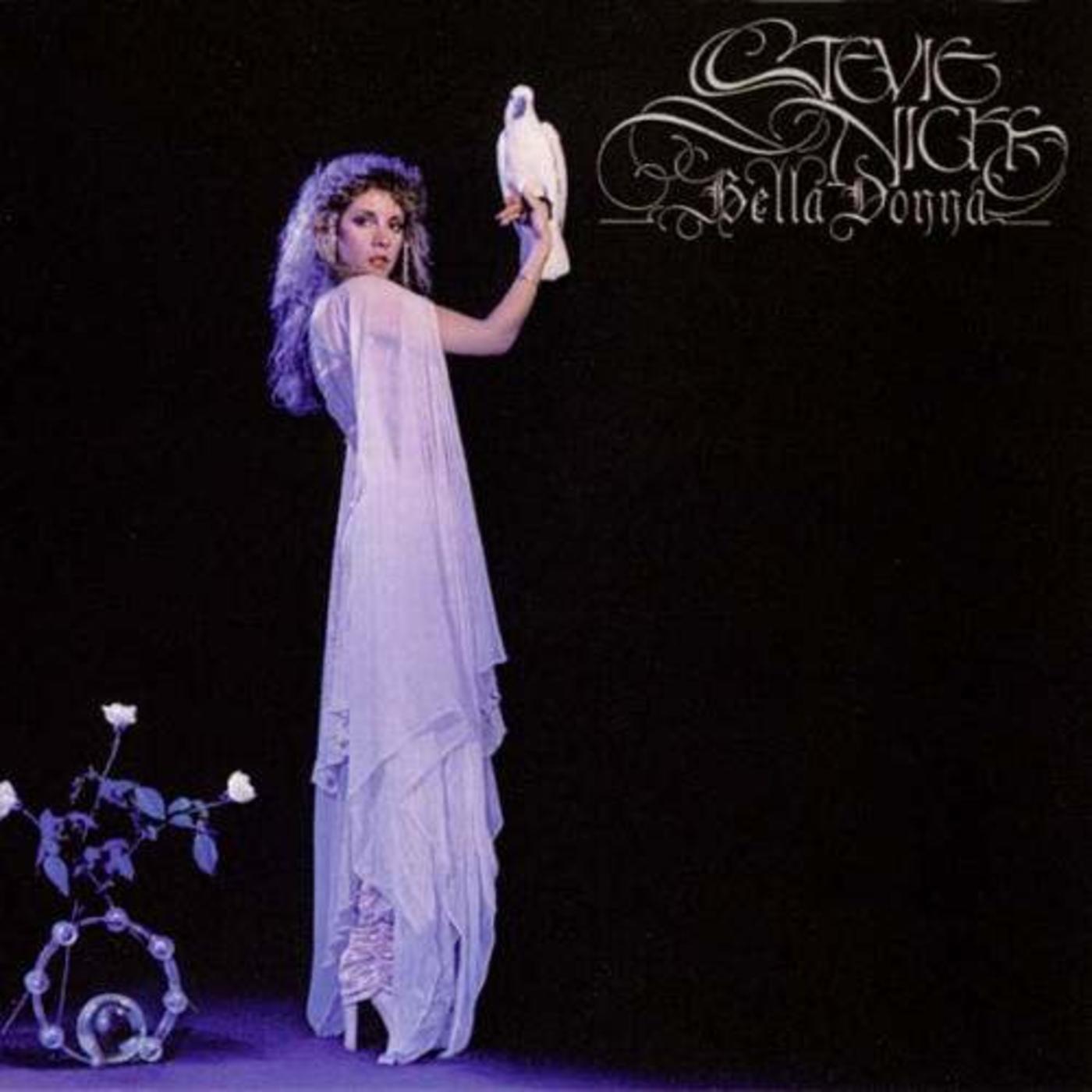