What Kind Of Fool Am I & Other Show Stoppers 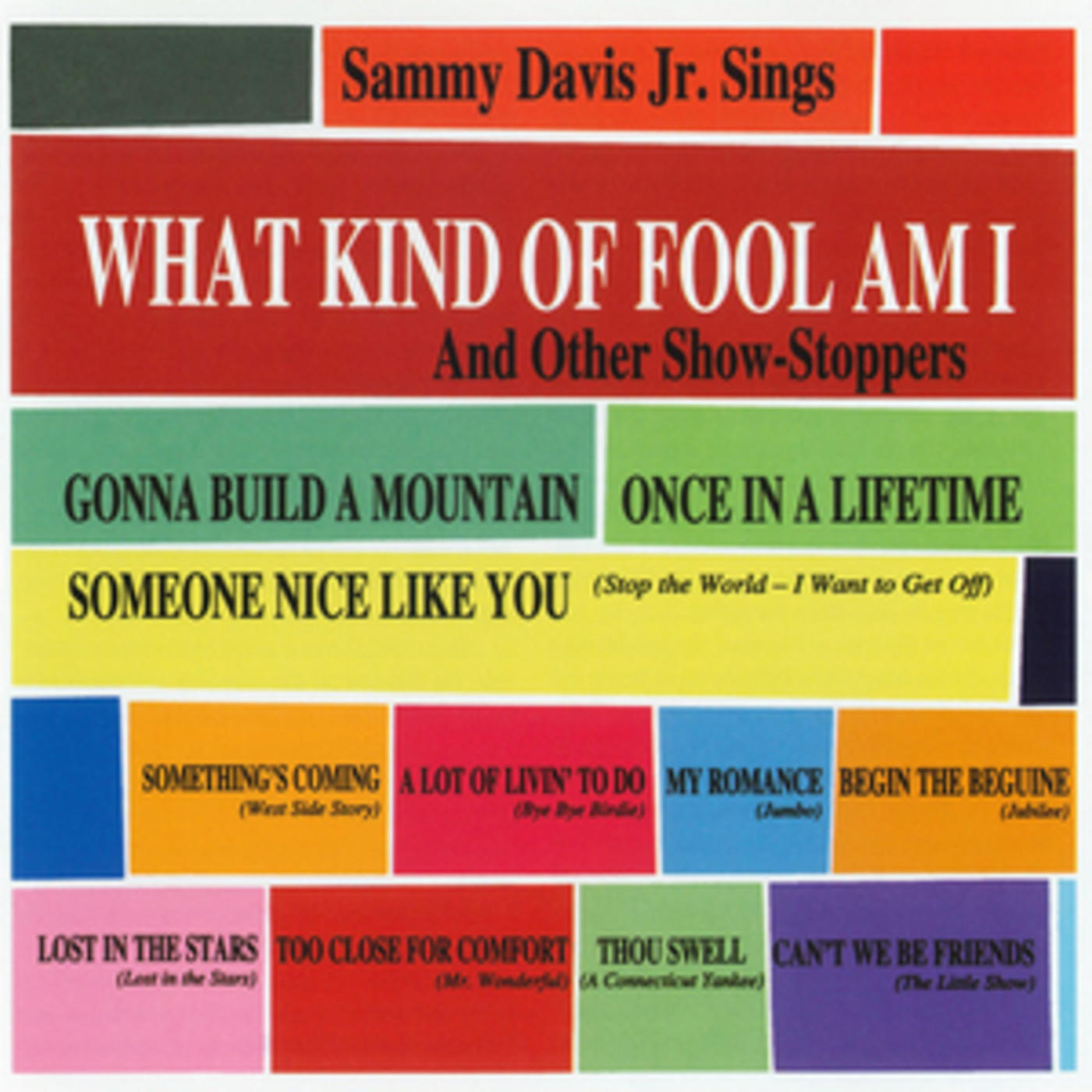 When Frank Sinatra founded his own label, Reprise, it was inevitable that Rat Pack pal Sammy Davis Jr. would do some recording for it, though WHAT KIND OF FOOL AM I & OTHER SHOW STOPPERS makes it clear that talent, not just friendship, got him the deal. The 1962 collection features a dozen Broadway standards - including “Once In A Lifetime,” “Gonna Build A Mountain” and the title track - all of which Davis knocks out of the park with the assistance of Marty Paich's punchy arrangements. Reaching #14 on the chart, the album was among the performer's most successful of the 1960s, and its songs became concert highlights for years to come. Sammy Davis Jr. was born 80 years ago today, and if you've never experienced the wham of Sam, WHAT KIND OF FOOL AM I & OTHER SHOW STOPPERS is an ideal place to start. 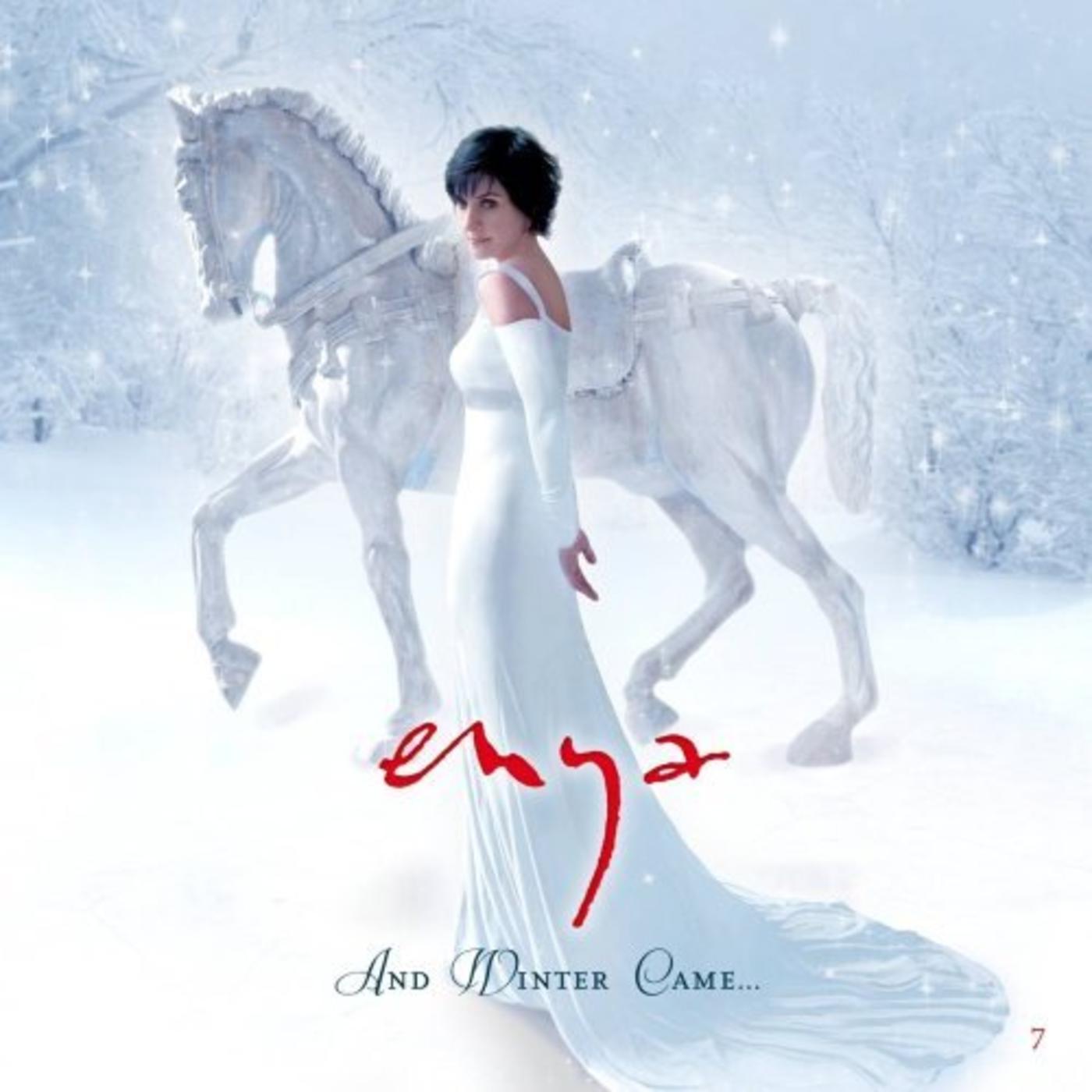 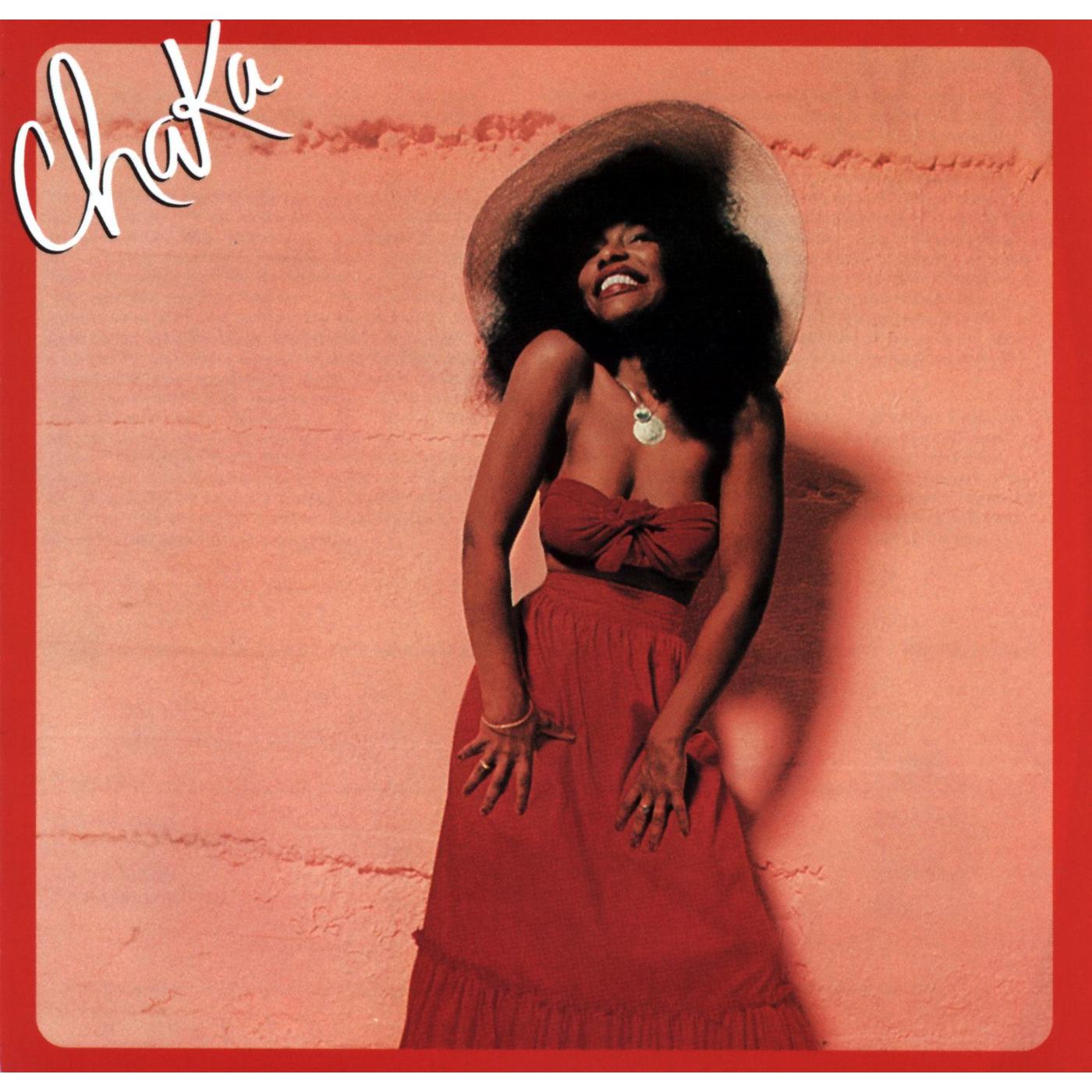 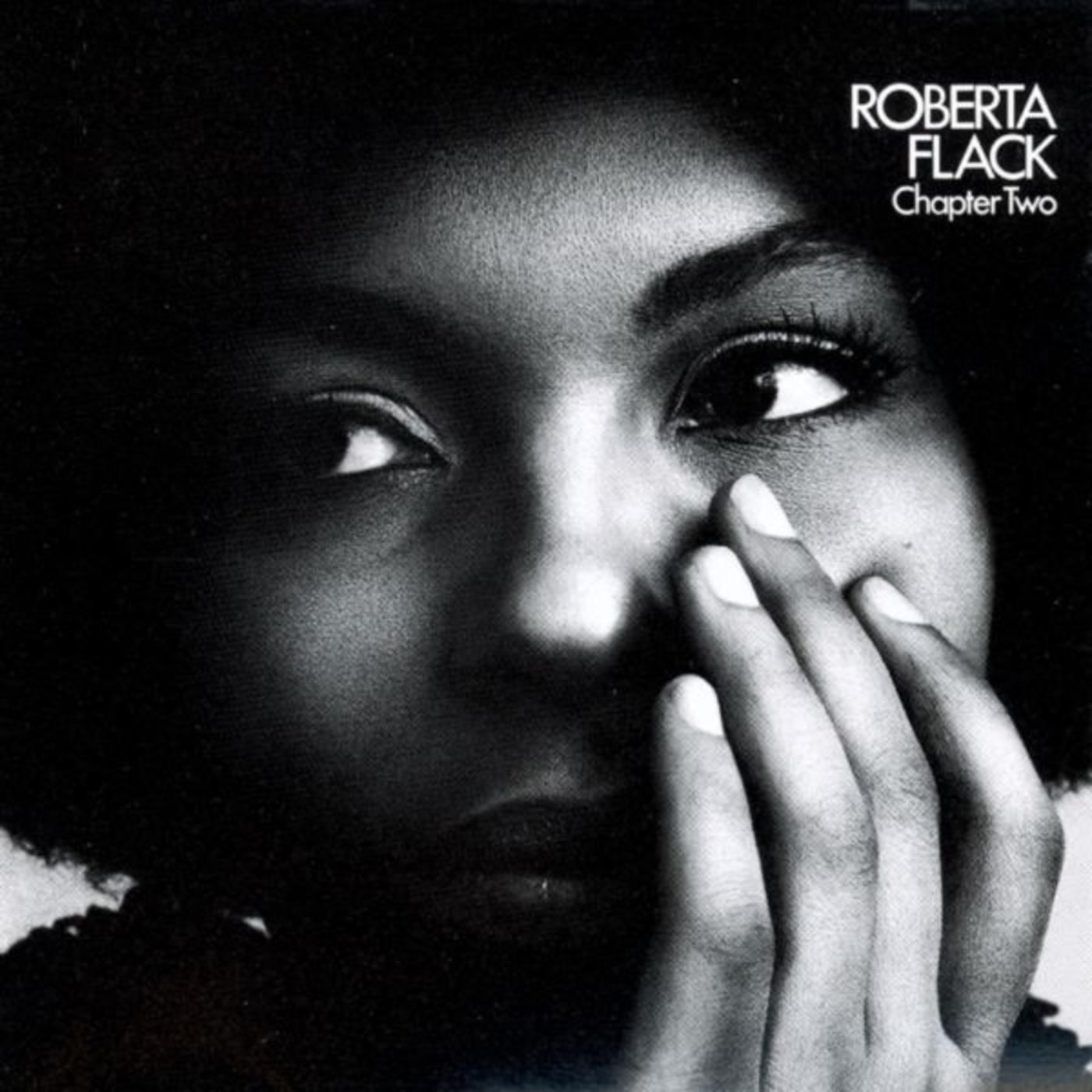 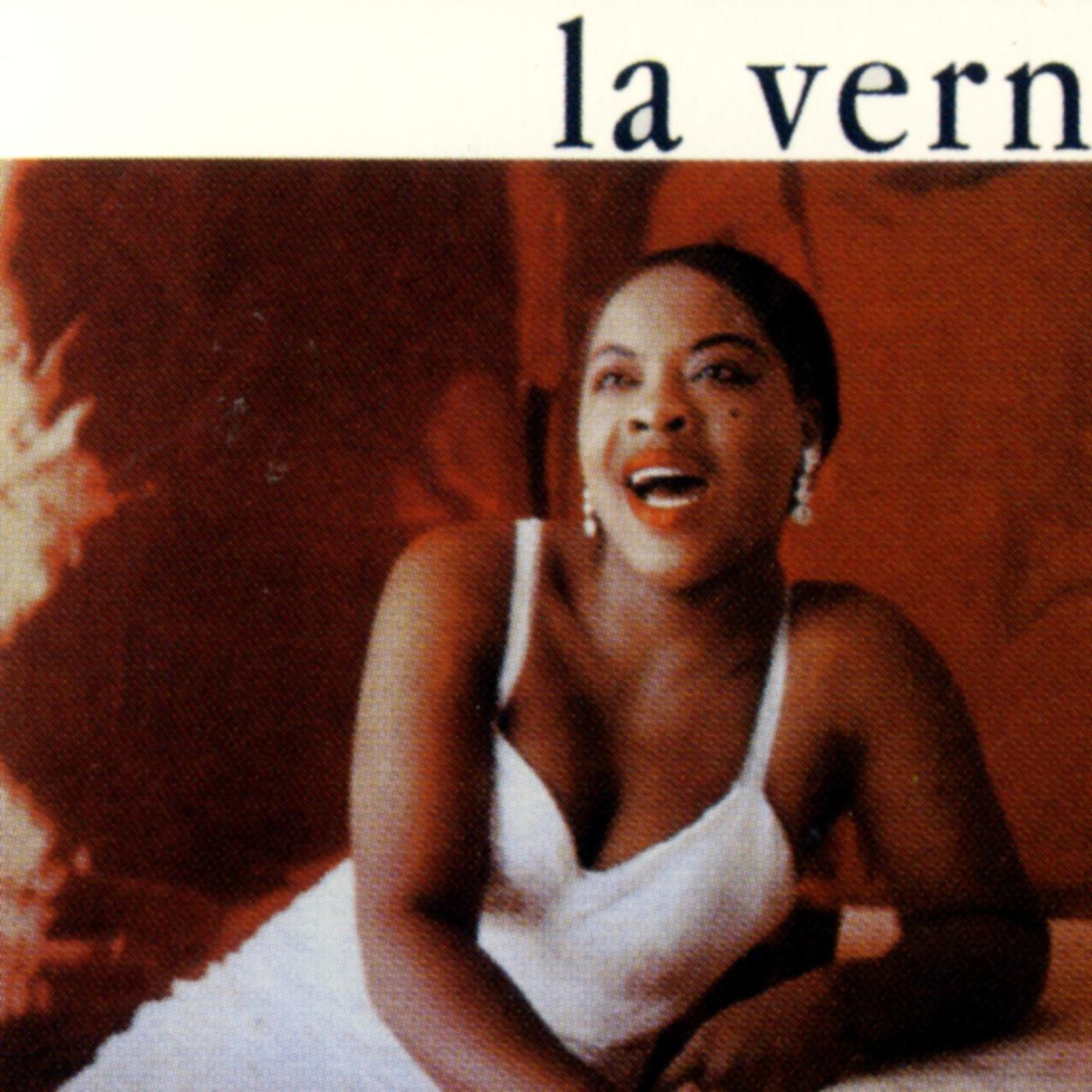 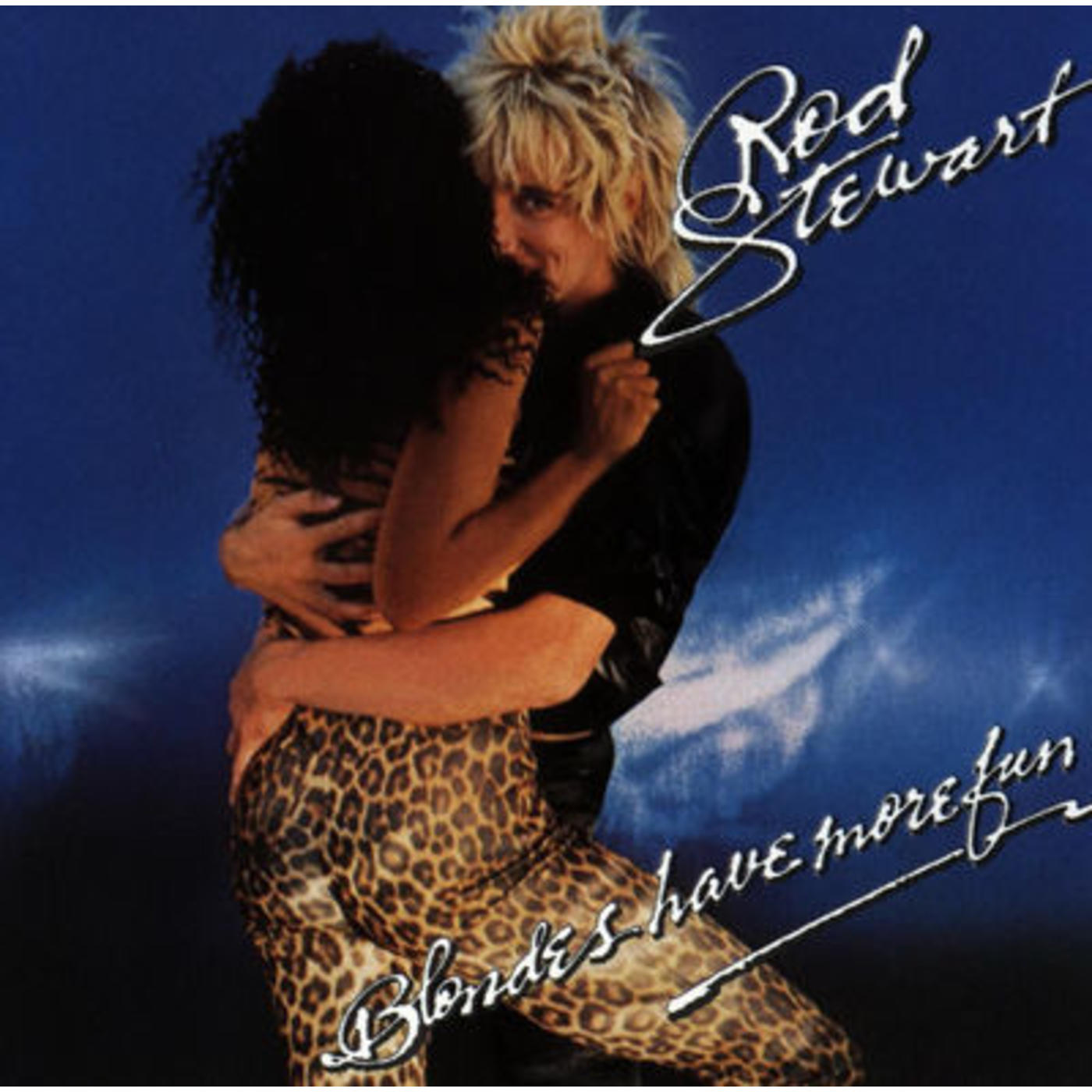 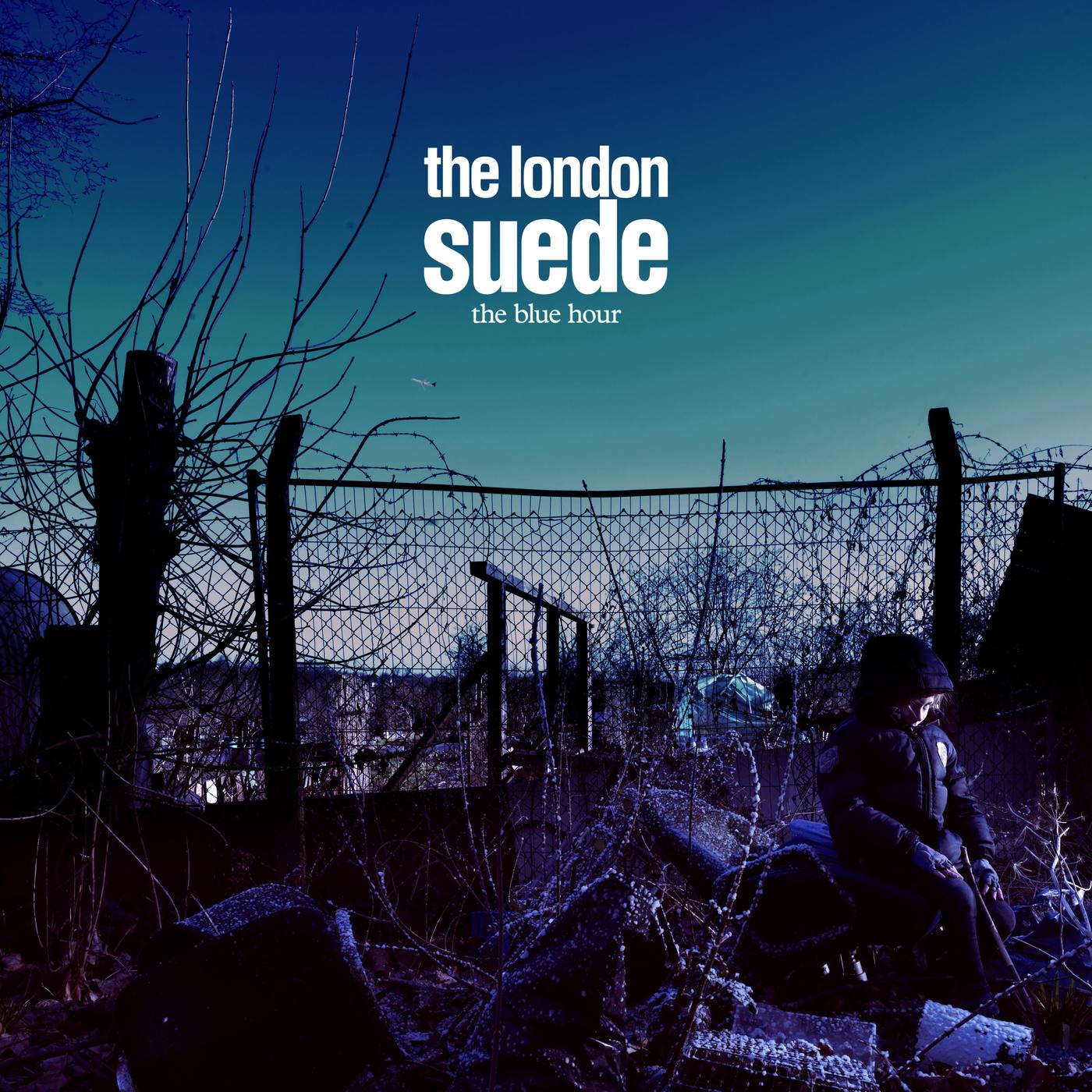 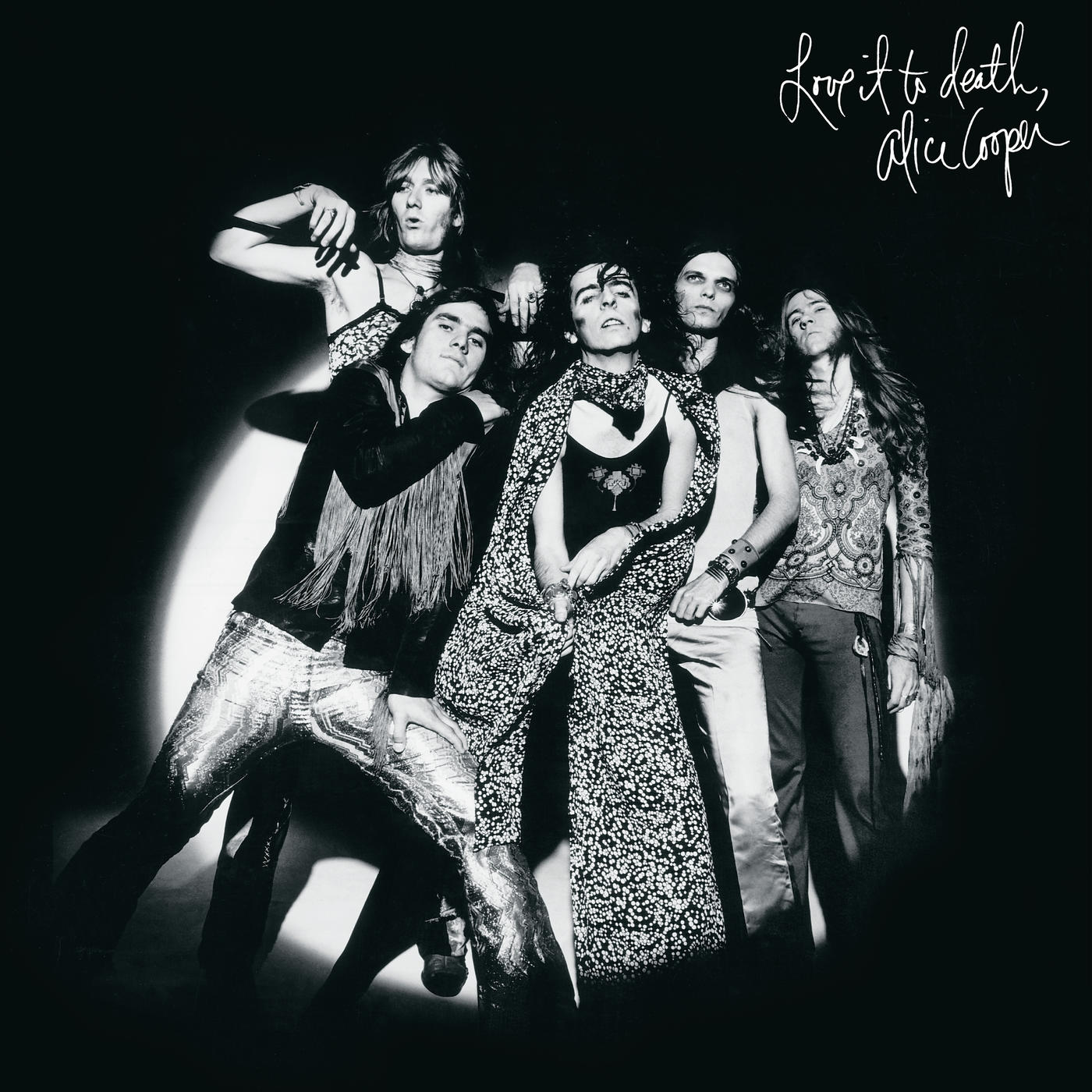