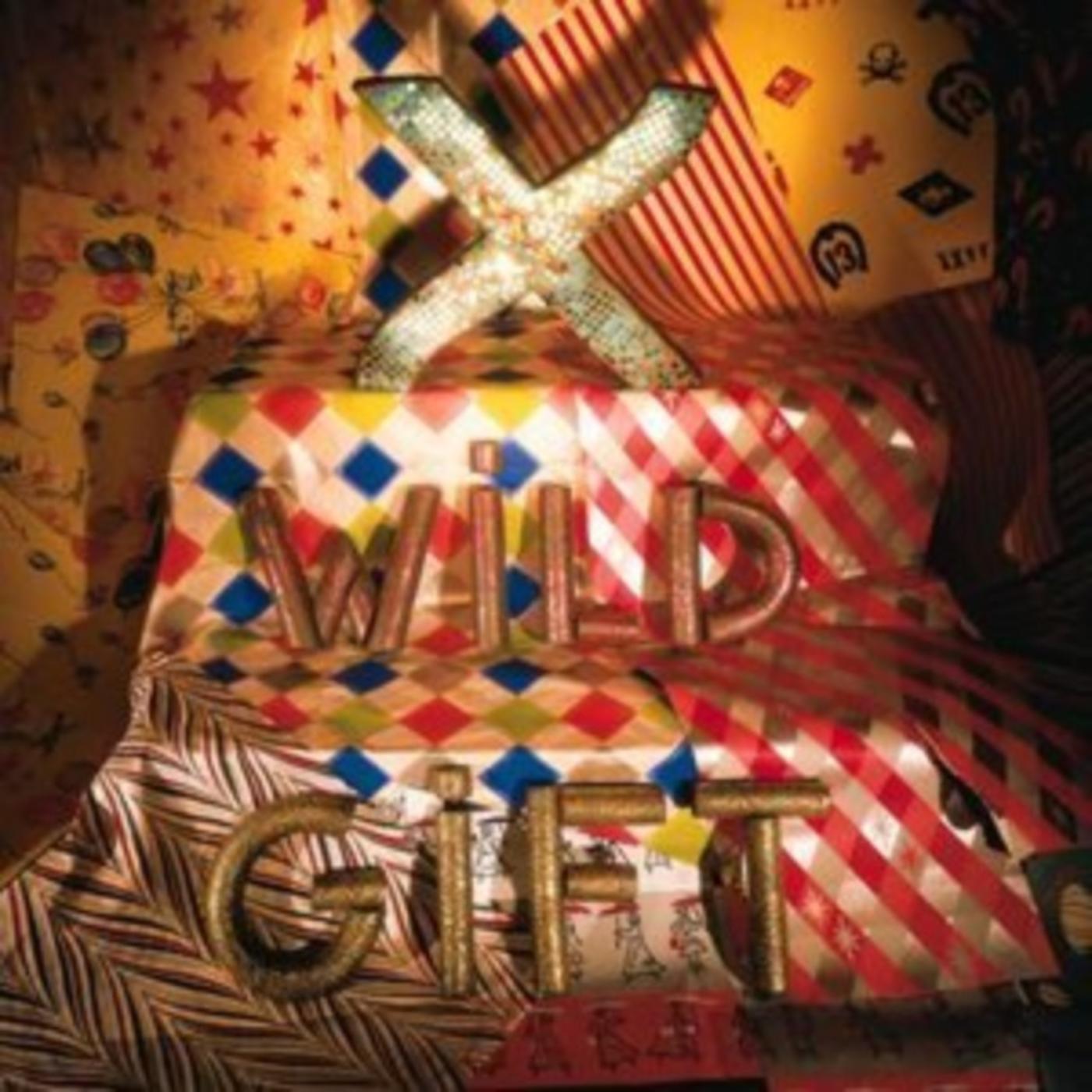 L.A. punk rock trailblazers X built on the success of their seminal debut to create an equally impressive follow-up in WILD GIFT. Like its predecessor, the 1981 Slash collection was produced by Doors keyboardist Ray Manzarek, who focuses the power of the quartet on one of the best sets of songs John Doe and Exene Cervenka ever wrote, “We're Desperate,” “Adult Books” and “White Girl” among them. Released 35 years ago this month, WILD GIFT's virtues have become increasingly evident with time – critic Robert Christgau placed the set among his five favorites from the 1980s, and Rolling Stone included it in their list of the 500 greatest albums ever made - and it still packs a punch that would knock most contemporary bands back to Tuesday.