Woke Up With a Monster 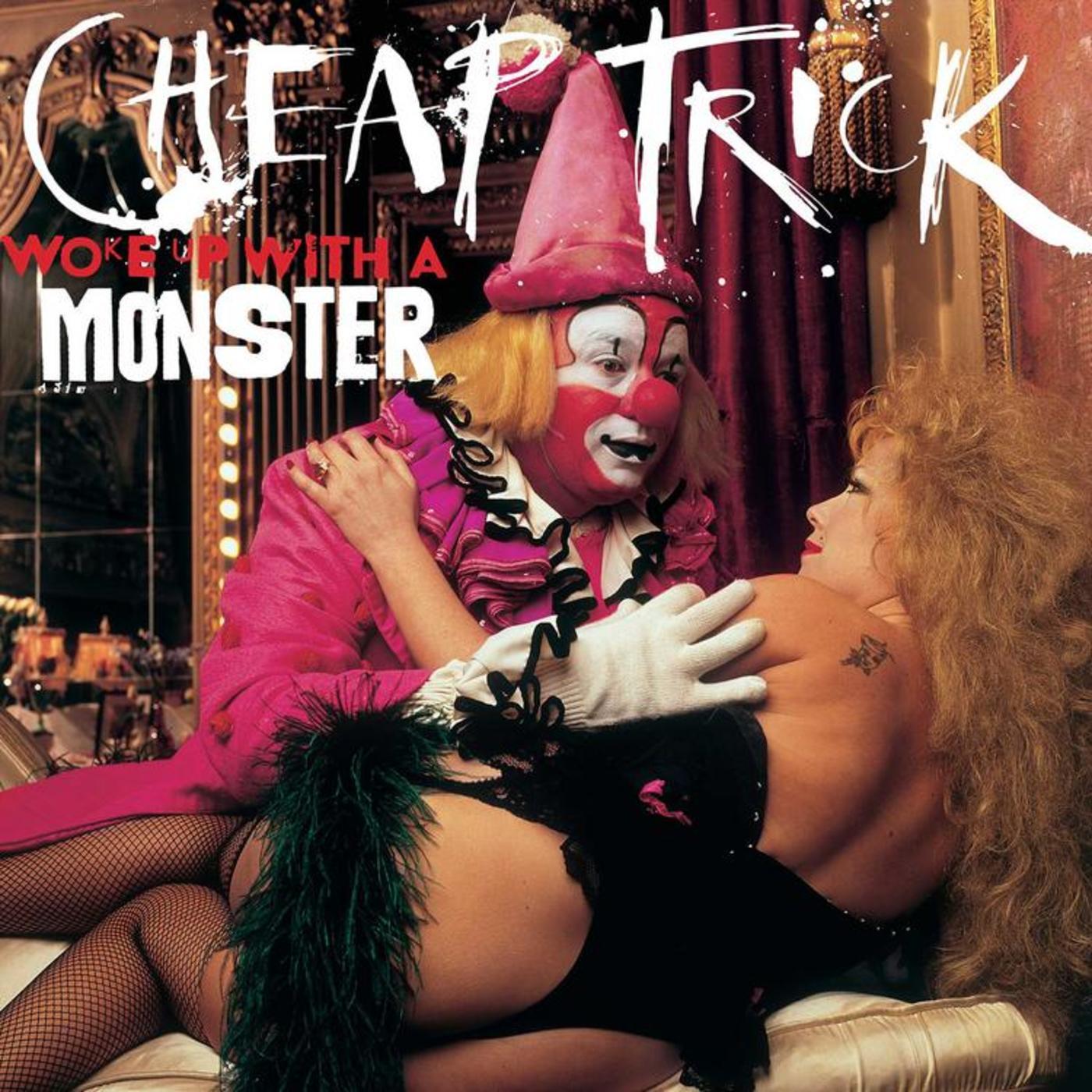 Yes, Cheap Trick cut an album for Warner Bros. but unless you're a hardcore fan you might never have heard of WOKE UP WITH A MONSTER. Issued around the time of a major executive shake-up at the label, the 1994 set got little promotion - which is a shame, as its back-to-basics attack recalls the smart power pop of their '70s classics. Part of the credit goes to veteran producer Ted Templeman (Van Halen), who emphasized a heavier guitar sound, but mostly it's the hook-filled material the quartet has dreamed up: “My Gang,” “You're All I Wanna Do” and “Girlfriends” are just a few picks to click on this disc. The band's Rick Nielsen called WOKE UP WITH A MONSTER “the first album in the second half of our career,” and you can hear the Rock and Roll Hall of Famers' renewed energy in every song.