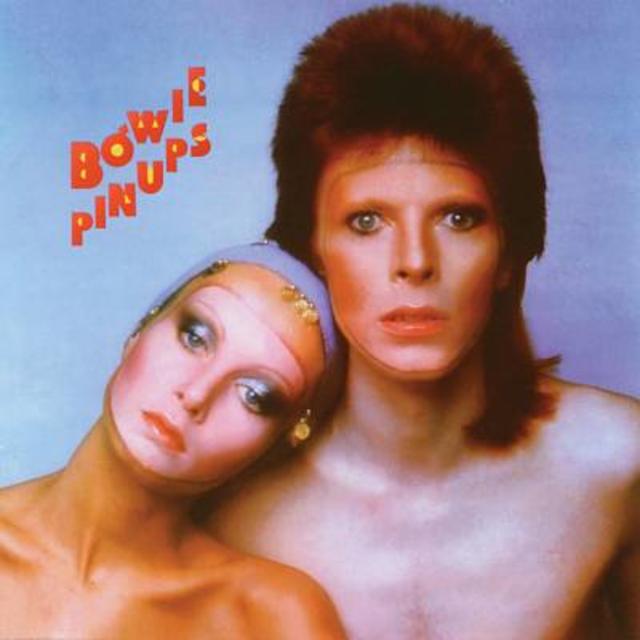 42 years ago today, David Bowie released his legendary covers album, Pin Ups, which featured his takes on 12 tracks recorded by a variety of '60s artists, but if you delve a little more deeply into the contents of the album, you'll find that three of the songs chosen by Bowie were actually the debut singles of the artists in question.

1. “Rosalyn,” recorded by the Pretty Things. Although released as the band's first single in 1964, the song didn't wind up on the UK version of their self-titled debut album. (It did, however, make it onto the US release, not that it helped the song to chart in the States.) Interestingly, Bowie's version of the song was released as a single in New Zealand, but it was the only country where it received such an honor: everywhere else in the world, Bowie's cover of the Merseybeats' “Sorrow” was the designated 45.

2. “I Wish You Would,” recorded by the Yardbirds. The song was originally written and recorded by blues legend Billy Boy Arnold while he was working with Bo Diddley, hence the decidedly Diddley-esque rhythm. As with the Pretty Things, this was a song that turned up on the Yardbirds' first American album but was nowhere to be found on their debut UK release. (Just for the record, the song didn't chart in either country.)

3. “I Can't Explain,” recorded by The Who. Technically, the guys from The Who did release a single prior to this one, but that particular track - “Zoot Suit” - came out while they were still calling themselves The High Numbers, so it doesn't really count, now, does it? Of these three debut singles, “I Can't Explain” was by far the highest charting in the UK, hitting #8, but Americans weren't quite ready to buy what The Who were selling: it only made it to #93 on the Billboard Hot 100. 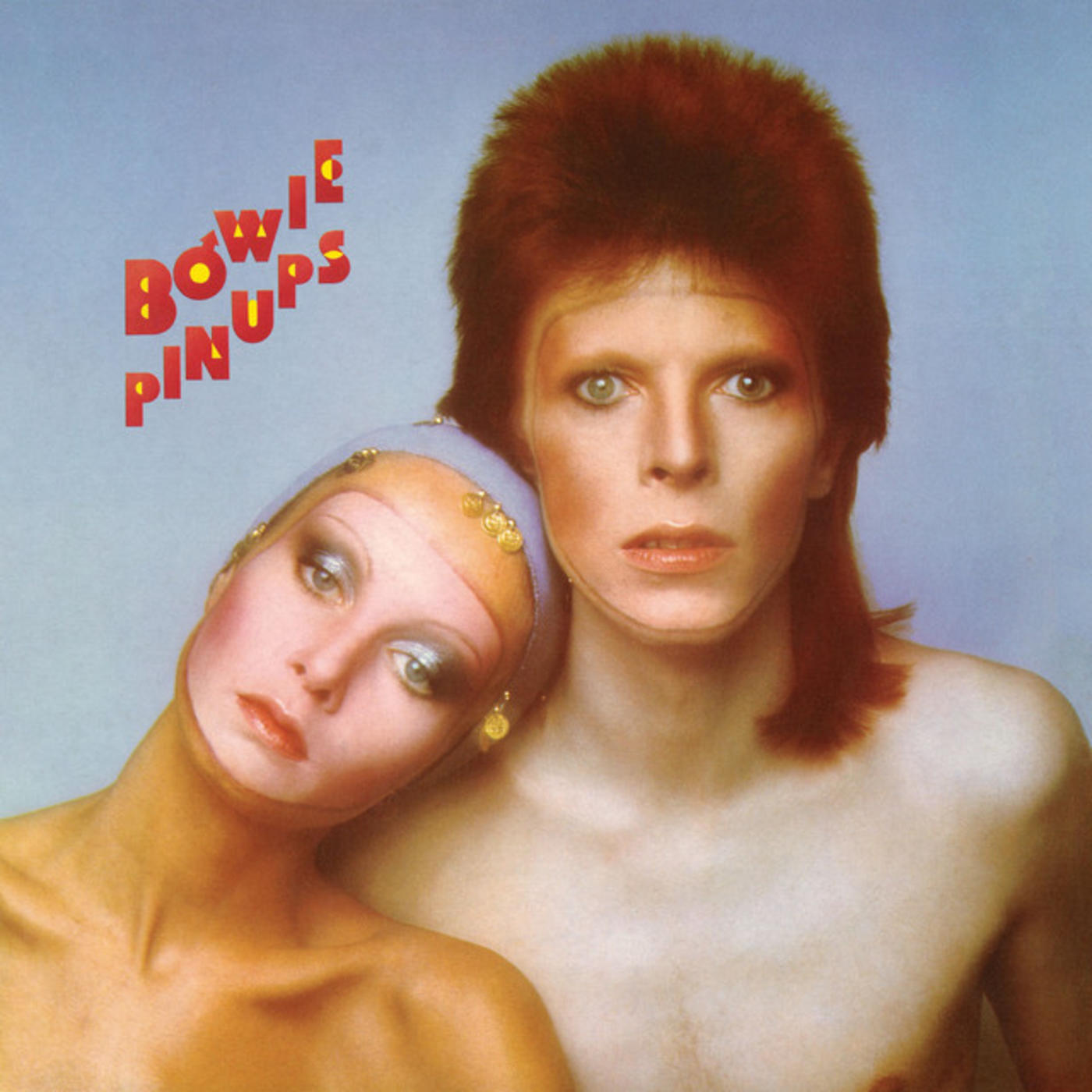