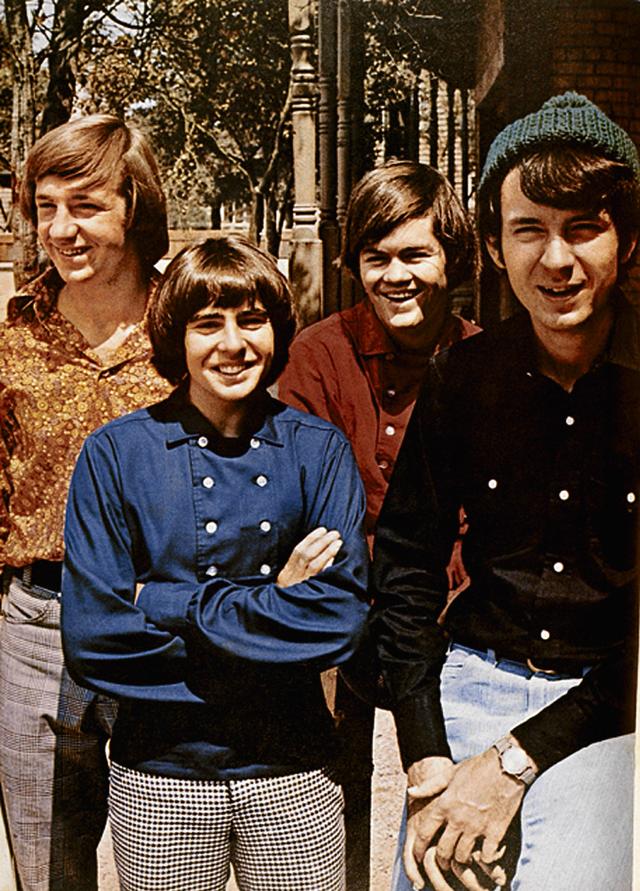 Today we celebrate the birthday of a guy who has a long history of Monkee-ing around: Micky Dolenz. This should give you an excuse to give a listen to our official Monkees playlist, as if you really needed an excuse, but before you do that (unless you’re already doing it), check out this list of five animated characters voiced by Dolenz over the course of his career. You might not see his face, but if you’ve been wondering why they sounded so familiar, well, now you know!

1. Skip, The Funky Phantom (1971): While Jonathan Wellington “Mudsy” Muddlemore was the titular character of this Hanna-Barbera series and therefore ostensibly the star of the show, Dolenz voiced the resident brainy teen of the series who led the mystery-solving.

2. Tod Devlin, Devlin (1974-1976): In this action series, Ernie Devlin was a stunt motorcyclist who toured around doing daring deeds which were unabashedly inspired by Evel Knievel. Dolenz voiced his brother, who – along with their sister Sandy – traveled around with Ernie.

3. Min / Max, Batman: The Animated Series (1992): Dolenz played both of these characters, a pair of twins who worked for – who else? – Two-Face. They only appeared in one episode, though, which really seems to go against the spirit of Harvey Dent’s obsession with the number two.

4. Captain Lemming, The Tick (1994-1995): Most people probably already know of Dolenz’s tenure as the titular character’s sidekick for the duration of the first season (he was replaced by Rob Paulsen for seasons two and three), they may not realize that he also gave voice to one of the show’s villains, if only very briefly.

5. Wendell the Love Grub, Mighty Magiswords (2017): If you need someone with a good voice and strong experience in doing voice work to play a singing grub that’s prone to wearing hippie garb, well, is it any wonder you’d snap up Dolenz for the gig? 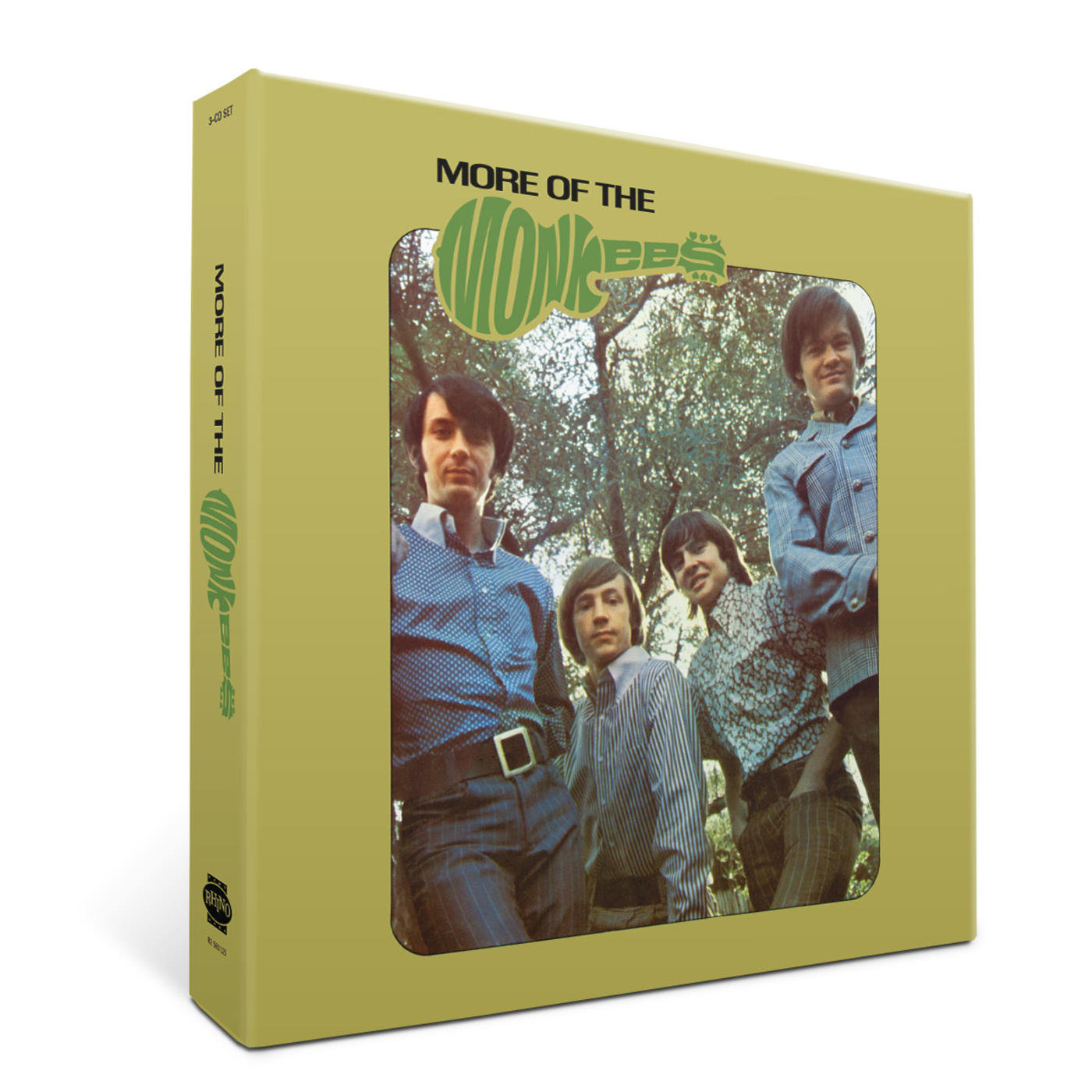