5 Songs That Feature J.D. Souther (Whether You Realized It Or Not)

THIS IS THE ARTICLE FULL TEMPLATE
70s 80s 90s Pop Rock 5 Things You Might Not Know
J.D. Souther
THIS IS THE FIELD NODE IMAGE ARTICLE TEMPLATE 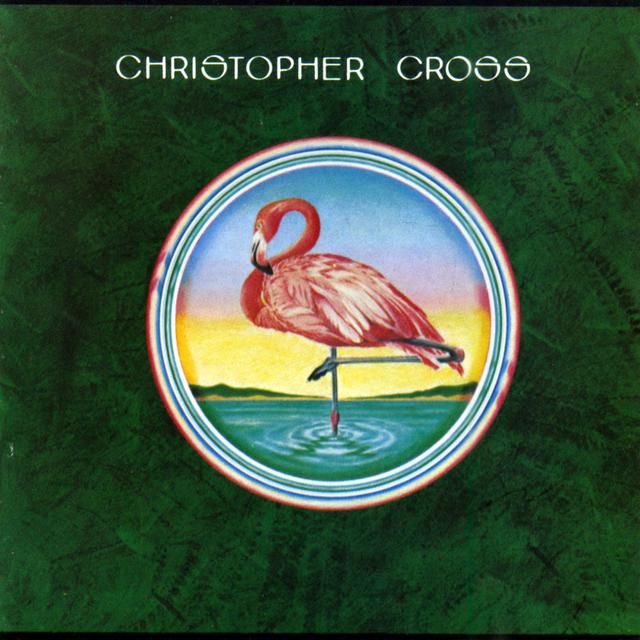 Today we celebrate the birthday of singer-songwriter J.D. Souther, a man whose last name does not end in an “N,” no matter how many times Spellcheck wants to assure you that it does. To commemorate the birth of the man who played a part in the musical careers of many a California-based musician, we’ve put together a list of five songs that feature J.D.’s vocals, and while we’ll grant you that you might not actually be able to hear them, we can assure you that the credits confirm that he’s definitely there, so...listen closer! 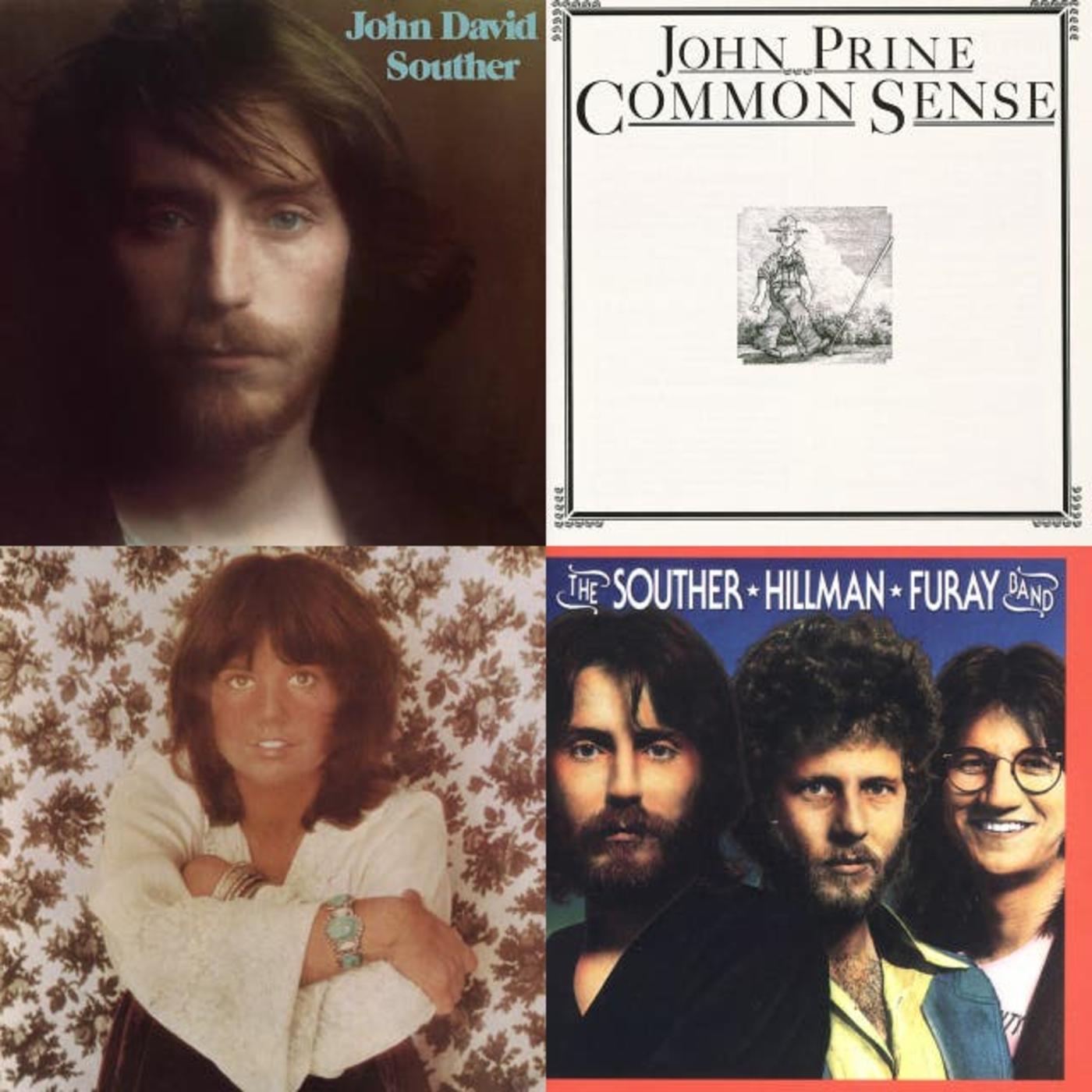 Digital Roundup 1/18/2016
THIS IS THE ARTICLE BOX TEMPLATE