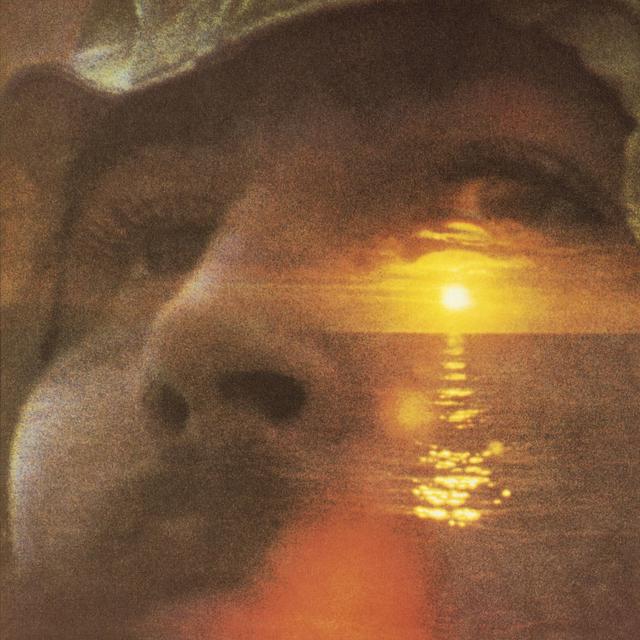 Today we celebrate the birthday of one of the greatest singer-songwriters of this or any generation: Joni Mitchell. To commemorate the occasion, we’ve compiled a list of five songs that you may or may not have been aware feature Ms. Mitchell’s vocals, if only for a few moments in some cases, and we’ve also thrown in a bonus track. Read on…

1.    James Taylor, “You’ve Got a Friend” (1971): “At the time that James and I were spending time together, he was a total unknown,” Mitchell said in an interview with Malka Marom, then joked, “Maybe I helped his career.” Either way, they certainly both contributed to each other’s careers: Joni can be heard on MUD SLIDE SLIM AND THE BLUE HORIZON, while Taylor plays on BLUE.

2.    David Crosby, “What Are Their Names” (1971): This is probably the least surprising appearance on the list, since Crosby famously produced Mitchell’s debut album. The two of them also had a romantic relationship for a time. “She is the best songwriter alive, easily as good as Bob [Dylan] and ten times the better musician,” Crosby told The Times in 2018. “When she was my old lady I'd write something and go, 'Listen to this!' She'd say, 'That's lovely, Dave,' and play me three new songs of hers that were far, far better than mine."

3.    Jimmy Webb, “Simile” (1972): Webb discusses his friendship with Mitchell in his memoir, The Cake and the Rain, and he also talks about her appearance on this song and how brief it was. “Joni consented to come in and sing ‘just a little’ with my sister Susan on my latest LP LETTERS,” wrote Webb. “A woman of her word, she ended up singing just two notes. Two glorious notes. My world was on the surface chaotic and yet beneath the storm, a very well-kept secret: I had things exactly the way I wanted them.”

4.    Daryl Hall, “Right as Rain” (1986): In an interview with the Chicago Tribune when Hall released his 1986 album THREE HEARTS IN THE HAPPY ENDING MACHINE, he explained that “'Joni and I had talked about doing something together before,'' adding, “I think that she and I sing really well together. We have the same approach to pitch. There`s something to be developed there, I want to work with her again.'' (Spoiler alert: he still hasn’t.)

5.    Seal, “If I Could” (1994): Mitchell sang on this track from Seal’s second album, and when the time came to commemorate her 75th birthday, he was there then, too. They’ve stayed friends in the interim, which is none too surprising when one considers that Seal credits Mitchell for inspiring him to begin a music career in the first place. “Joni taught me the importance of story-telling through her songs,” he told Haute Living last year. “Her music has been the soundtrack to many key moments in my life.”

•    Janet Jackson, “Got ‘Til It’s Gone” (1997) – Mitchell’s contribution to this song was actually a sample from her 1970 single, “Big Yellow Taxi,” an idea which came about because Jackson had been a huge fan of Joni’s work since childhood, so she decided to contact Joni personally to get permission. “Everyone said it couldn't be done, but if [Mitchell] was going to say no to me, I had to hear it from her myself,” Jackson told USA Today. “I called her and told her I wanted her to hear it before she made a decision.” After sending Mitchell a tape, Mitchell listened to it and then called Jackson back to say that she’d be honored if Jackson used the sample.

Jackson stated, "As a kid I was drawn to Joni Mitchell records. Joni's songs spoke to me in an intimate, personal way."[13] Jackson contacted Mitchell personally to ask for permission to use the sample, stating "everyone said it couldn't be done, but if [Mitchell] was going to say no to me, I had to hear it from her myself [...] I called her and told her I wanted her to hear it before she made a decision. Everybody was surprised when a couple of days later, she said yes".[16] Describing the situation, Jackson recalled, "I told her I'd like to send her a tape before she made a decision. She listened to it, and called back a few days later and said she absolutely loved it and would be honored if we did, so I was very excited"