5 Songs You May Not Have Realized That LaVern Baker Covered 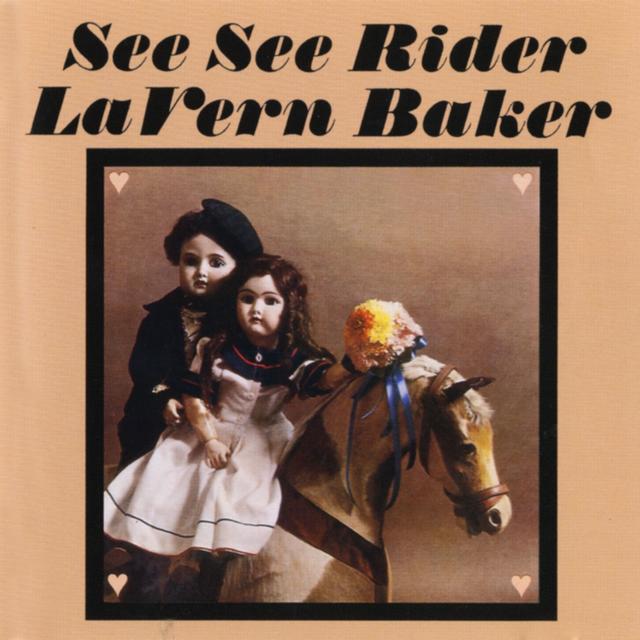 Today we celebrate the birthday of the late but still great R&B singer, LaVern Baker, who was born on this date in 1929 and left us on May 10, 1997. To commemorate the occasion, we’ve put together a list of five songs that Baker interpreted during the course of her career that may have flown under your radar.

2.    “Pledging My Love” (1965): Originally recorded by the late, great Johnny Ace (that’s how he’s referred to in the Paul Simon song, anyway), Baker recorded this as a single for Brunswick Records.

3.    “Born to Lose” (1967): Another of Baker’s Brunswick Records releases, this one penned by country legend Frankie Brown.

4.    “Tennessee Waltz” (1991): When Baker made her comeback in the ‘90s and released a live album, she included this track in her set. Best known for the version done by Patti Page, it became such a signature song for Page that Kelly Clarkson performed it in tribute to Page upon her passing.

5.    “To Love Somebody” (1992): This Bee Gees cover appeared on what could’ve been a comeback album for Baker if it had gotten any significant distribution, but if you’re able to hunt down a copy of WOKE UP THIS MORNING, give it a listen, because it also includes a couple of Carole King covers, too. 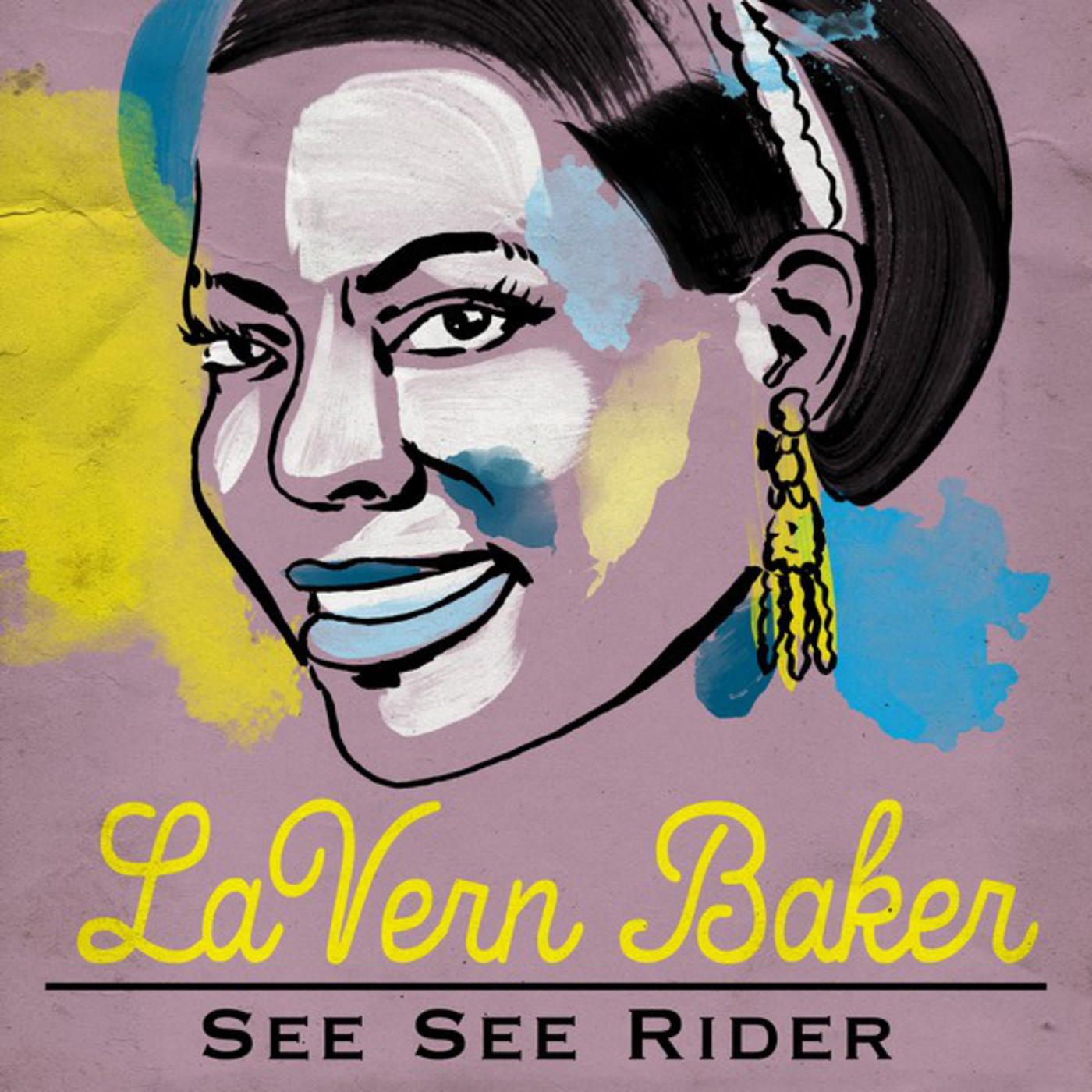 Single Stories: LaVern Baker, “I Cried A Tear”
THIS IS THE ARTICLE BOX TEMPLATE 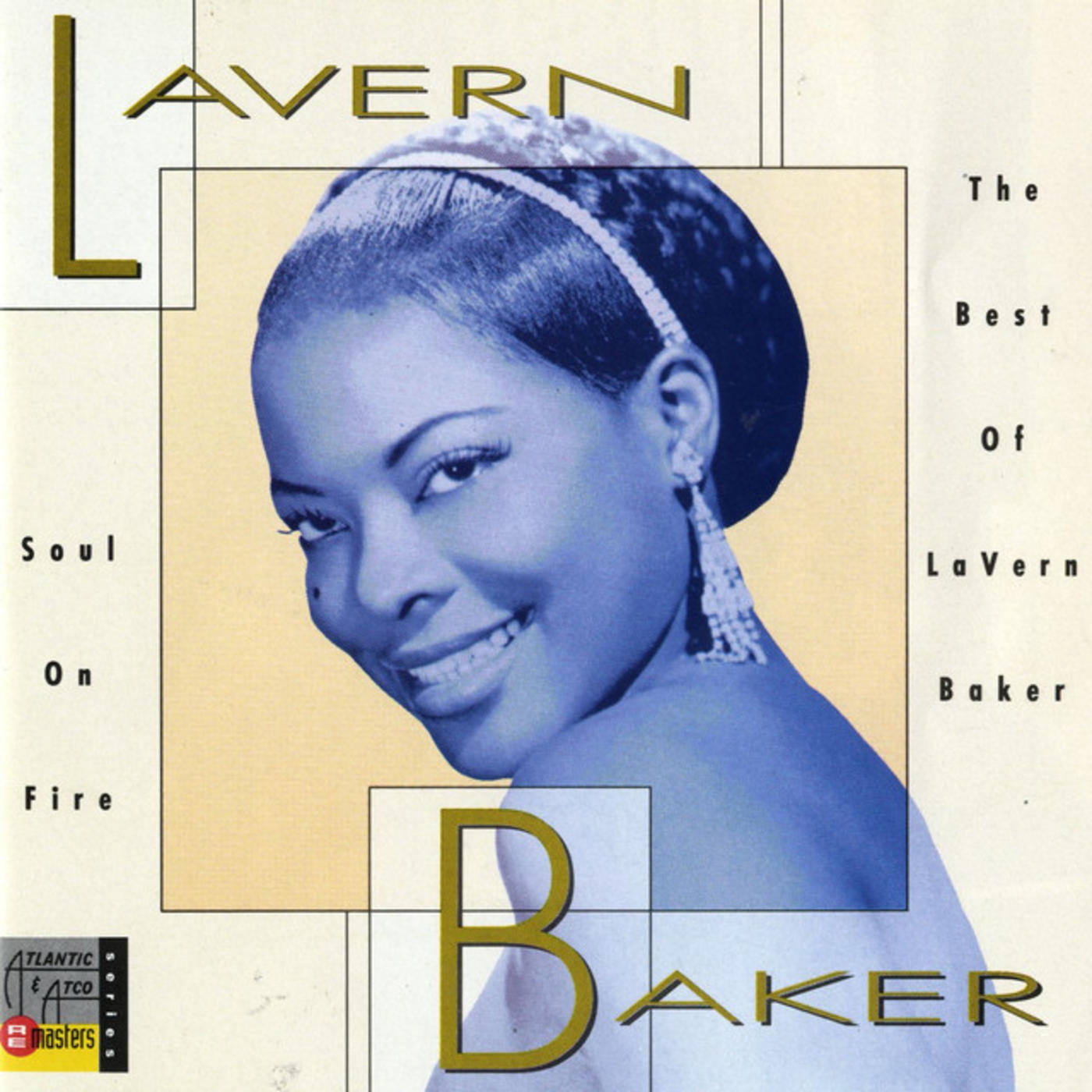 Soul On Fire: The Best Of LaVern Baker
Lavern Baker
THIS IS THE NODE PLAYLIST BOX TEMPLATE