5 Things You May Not Have Known About Bernie Leadon 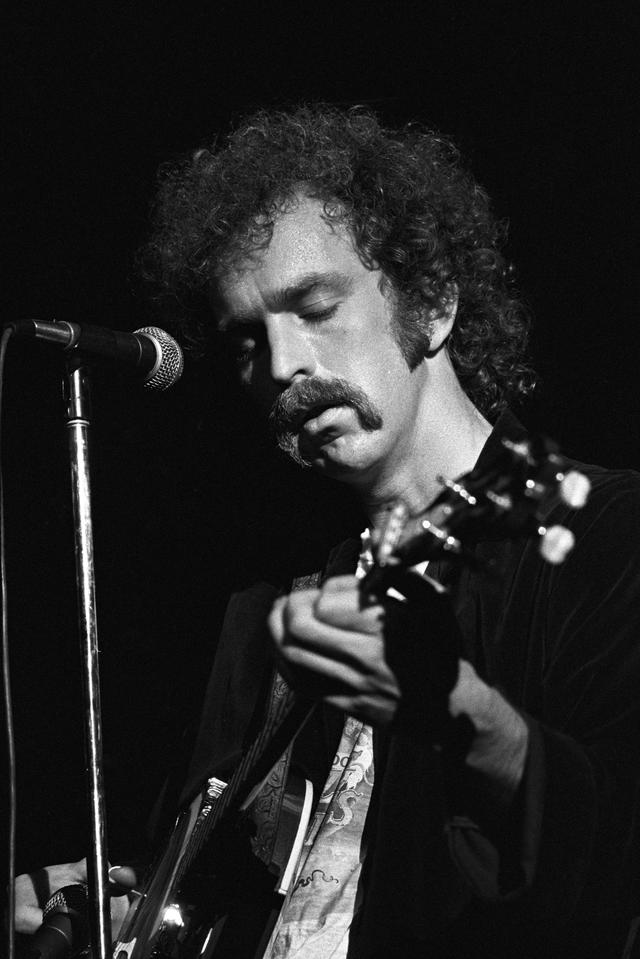 Today we celebrate the birthday of Bernie Leadon, a multi-instrumentalist who’s worked with tons of talented folks but is ultimately best known as a former member of the Eagles. To commemorate this occasion, we’ve put together a list of five things you may or may not have known about Leadon, and we’ve shown considerable restraint by only offering up one that’s specifically tied to the Eagles.

If you’re a longtime fan of the late Mr. Petty, then you know that he started his music career not with the Heartbreakers but, rather, with a band called Mudcrutch. In fact, Petty co-founded the band with Tom Leadon, Bernie’s brother. Although Leadon left the band in ’72, he and Petty – along with fellow original member Randall Marsh – reformed Mudcrutch in 2007 and returned to the studio to record a new album.

2.    He was once a member of the country music novelty group Run C&W.

First of all, if you’re not familiar with the group, allow us to assuage your fears: they did not perform rap versions of country songs. You’re on the right track, though, because their stock and trade was country versions of classic R&B and soul songs, including Sam & Dave’s “Hold On, I’m Comin’,” which was released as a single in 1993.

This isn’t intended as a knock to include Leadon’s solo career on this list of things you may not have known about him, mostly because – unlike most of his other fellow Eagles members – he’s not really gone out of his way to maintain a presence as a solo artist. He teamed up with Michael Georgiades for his first semi-solo album in 1977 (NATURAL PROGRESSIONS), but since Georgiades was credited as his collaborator, it’s not really a solo album. After that, he didn’t release another album under his own name until 2004’s MIRROR, and he’s never released another one.

4.    He was part of the MUSIC FROM FREE CREEK super session.

Although it’s a well-regarded album by critics, the lone album by Free Creek is one that’s pretty much flown under the radar since its original recording in 1969. This is somewhat surprising when you discover that the musicians who participated consisted of – among others – Leadon, Jeff Beck, Eric Clapton, Keith Emerson, Mitch Mitchell, Dr. John, and Linda Ronstadt.

5.    He quit The Eagles in decidedly memorable fashion.

It wasn’t what you’d call the greatest career move, but when Leadon decided that he was tired of being in the Eagles, arguably because he wasn’t happy with the way the band was transitioning away from country rock and shifting into more of an arena-rock sound, he poured an entire bottle of Budweiser over Glenn Frey’s head and walked out. According to Don Felder, Frey didn’t say a word until Leadon was out of the room. You’ve got to admit: as exits go, it’s pretty unforgettable.