5 Things You May Not Have Known About Cher 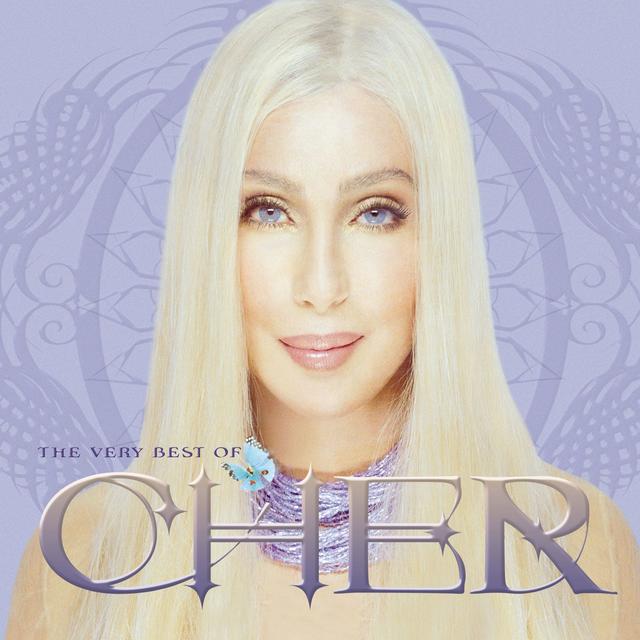 Today we celebrate an artist who started out as part of a duo before becoming a musical icon in her own right. Yes, it’s Cher’s birthday, and to celebrate, we’ve put together a list of five things you may or may not have known about this living – and still lovely – legend.

1.    Her first single was a novelty tune designed to cash in on the popularity of the Beatles.

Given that she recorded it under the pseudonym Bonnie Jo Mason, the song “Ringo, I Love You” wouldn’t have done anything for Cher in terms of raising her profile, so perhaps it’s best that failed to chart. Still, it’s noteworthy for at least one other reason beyond Bonnie Jo Mason’s true identity: it was produced by Phil Spector.

2.    She would’ve been happy with Sonny & Cher rocking out, but Sonny wasn’t having it.

In Connie Berman’s biography of Cher, there’s a quote where Cher discusses her feelings on the music of the late ‘60s. “I loved the new sound of Led Zeppelin, Eric Clapton, the electric-guitar oriented bands. Left to myself, I would have changed with the times because the music really turned me on. But [Sonny] didn't like it—and that was that."

With Les Dudek, her significant other at the time, Cher formed the band Black Rose, which released its lone album in 1980. The band appeared on The Tonight Show and lip-synched two songs, but it wasn’t enough to turn the album into a success: it completely failed to chart.

4.    She unfailingly attributes her film career as being by the grace of Robert Altman.

When her sales figures as a recording artist began to wane in the early ‘80s, Cher made the decision to move to New York and pursue her acting career in earnest. Although she’d originally planned to take acting lessons from Actors Studio founder Lee Strasberg, she ended up being signed by Altman as one of the stars of the Broadway version of Come Back to the Five and Dime, Jimmy Dean, Jimmy Dean, after which Altman cast her in the film version as well. “Without Bob, I never would’ve had a film career,” Cher said. “Everyone told him not to cast me. I am convinced that Bob was the only one who was brave enough to do it.”

5.    She wrote an album in 1994 that  was turned down by her label, but after the success of “Believe,” she decided to release it independently.

As hard as it is to believe that Cher literally couldn’t get an album released in the ‘90s, the fact that she ultimately issued it for sale online in 2000 under the title NOT.COM.MERCIAL might give you some idea as to why. Actually, that’s what the head of her label said at the time, saying that it was “nice, but not commercial” enough. In an interview with Rolling Stone at the time, Cher explained her reasons for selling it over the internet, saying, “I don’t know that it belongs anyplace else. I think that the internet is a place that at least it doesn’t infringe on anyone else’s life, and if you want to go there, you can go there and check it out, and if you don’t want to be bothered by it, you don’t even have to know it in the universe.” (She also added in an L.A. Times interview that the album was “personal” and “very un-Cher like,” then clarified that “if people really knew me it is very Cher. But it’s so ****ing dark.” While she’s not entirely wrong, as you can hear for yourself, it’s actually an amazing album that warrants a listen if you can hunt up a copy. 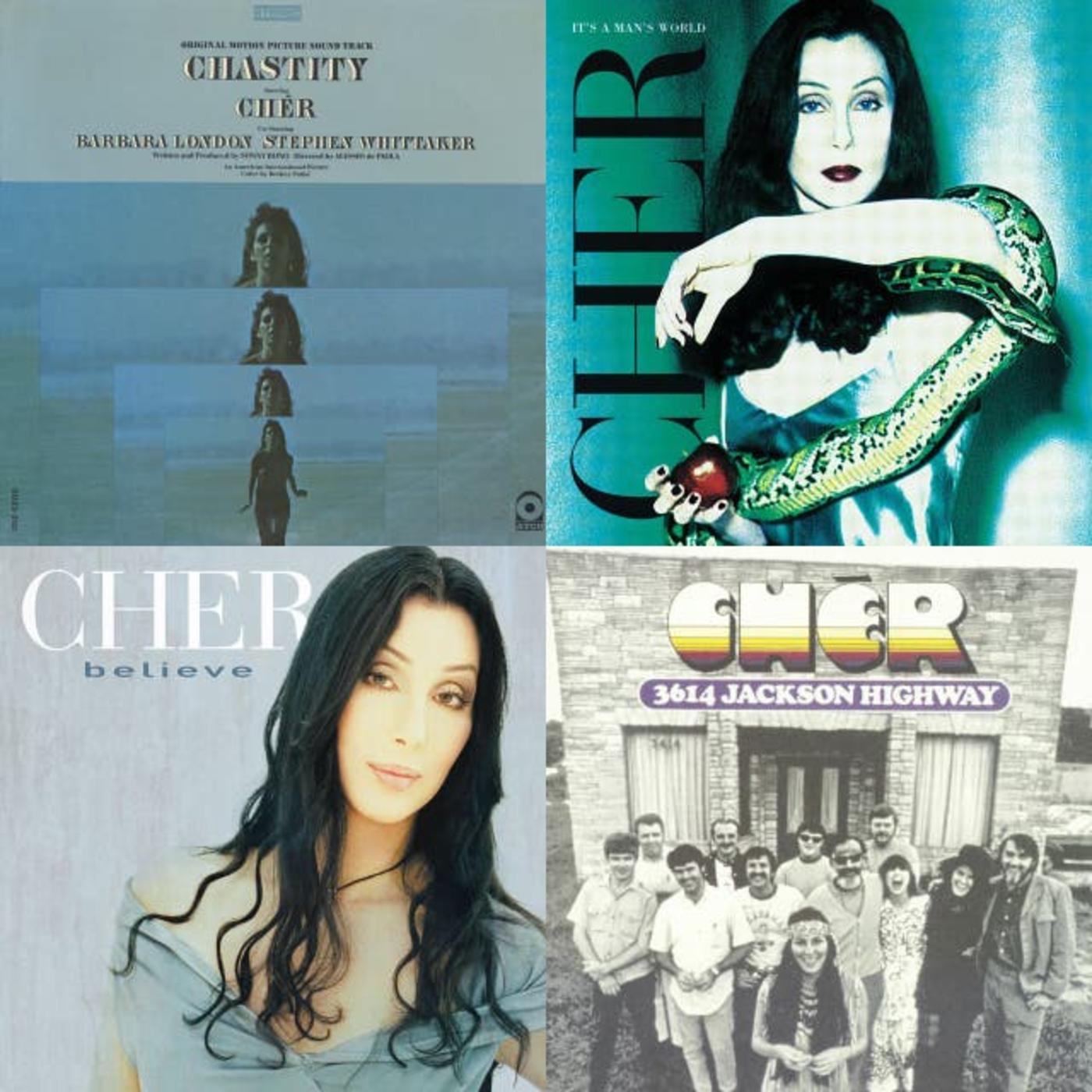 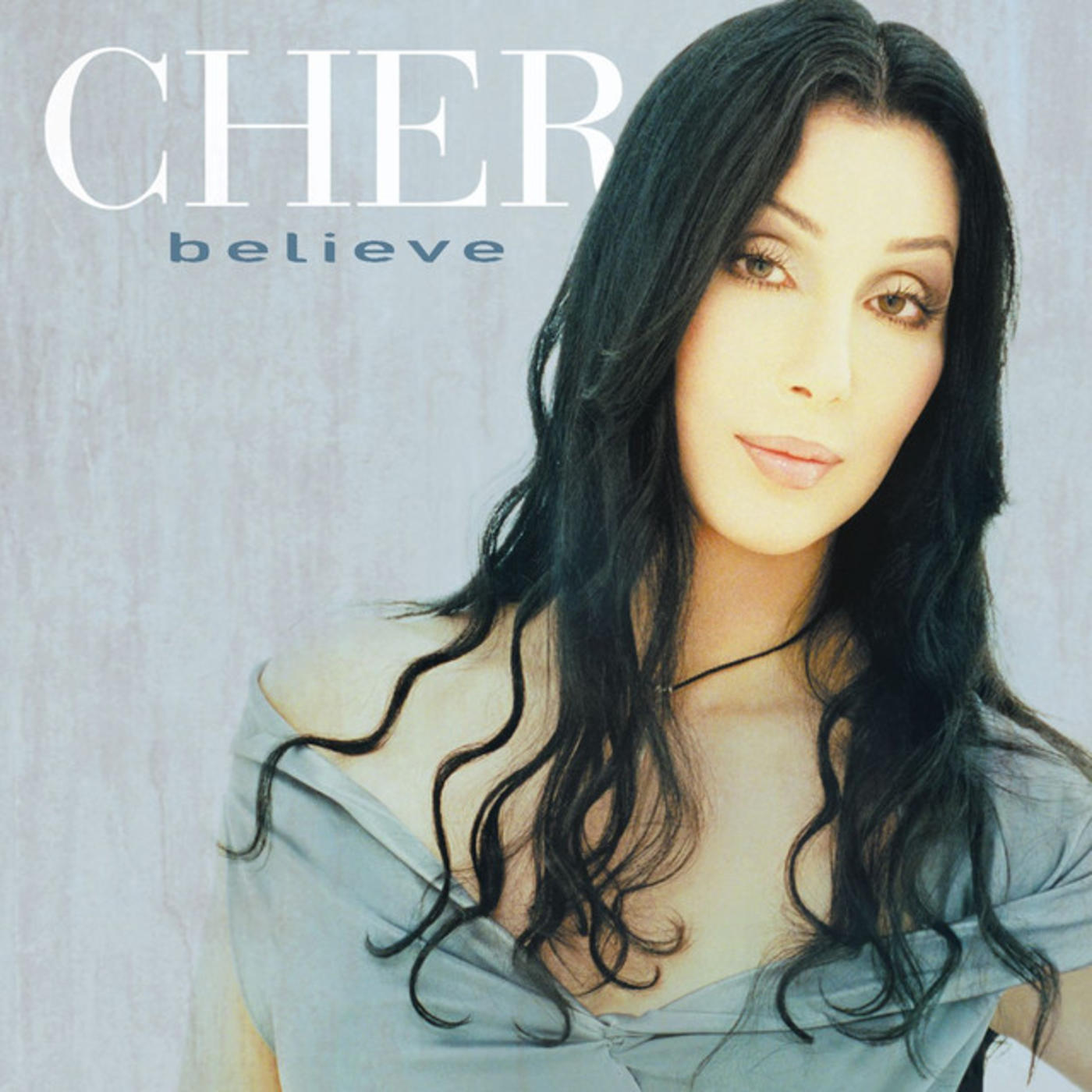 Believe
Cher
THIS IS THE NODE PLAYLIST BOX TEMPLATE