5 Things You May Not Have Known About David Coverdale 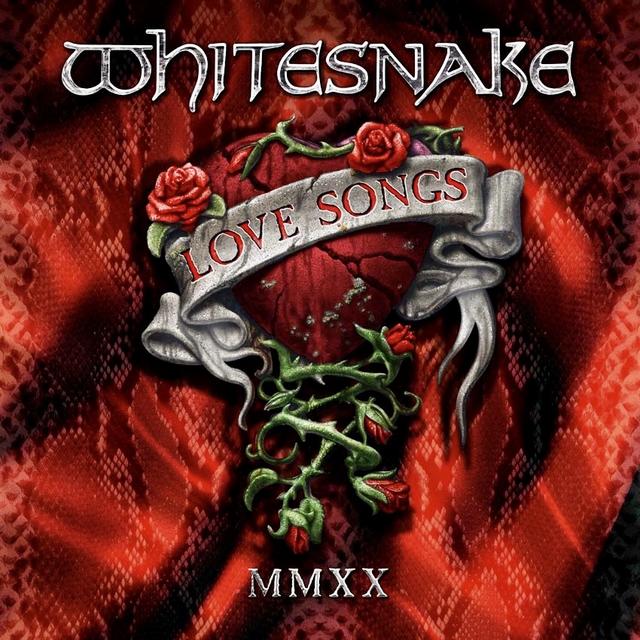 Today we celebrate the birthday of David Coverdale, onetime frontman for Deep Purple, occasional solo artist, but predominantly the lead singer of Whitesnake. To commemorate this very important date, we’ve put together a list of five things that you may or may not have known about Coverdale, so give ‘em a read, and then listen to some of his biggest hits!

1.    He played on a bill with Deep Purple four years before he became their lead singer.

In 1969, Coverdale was the lead singer of a band called The Government, a stint which, if nothing else, led him to be on the same bill as Deep Purple once upon a time. As such, when he read a Melody Maker article in 1973 which said that Deep Purple were looking for a new lead singer to replace Ian Gillan, Coverdale saw an opportunity to remind the group who he was, so he sent along a tape, which in turn led to an audition, which in turn led him to front the group. It just goes to show you that it pays to know people.

2.    He was directly responsible for Deep Purple soldiering on after the departure of Ritchie Blackmore.

Although there was an understandable temptation for Deep Purple to call it a day after their guitarist bailed out, Jon Lord has said that Coverdale came to him and said, “Please keep the band together,” suggesting Tommy Bolin as a replacement. The other band members agreed to audition  Tommy, bringing him aboard for their 1975 album COME TASTE THE BAND, but when the LP turned out to be less successful than its predecessors, Lord and Ian Paice decided that this time it really was time to call it a day.

3.    He was considered as a replacement for Ronnie James Dio as frontman of Black Sabbath.

This claim comes courtesy of the well-respected British heavy metal magazine Kerrang!, so we have no reason to doubt its veracity. According to their report, Coverdale declared the chance to fill Dio’s boots, which – given how much success was heading Whitesnake’s way – was probably the right decision in retrospect.

4.    He contributes a bit of spoken word to Steve Vai’s PASSION AND WARFARE album.

This 1990 album is predominantly instrumental, as you might reasonably expect from a guy who’s predominantly known as a guitarist, but occasional you’ll hear a voice pop up, and when it happens at the end of the opening track, “Liberty,” that’s Coverdale. (There’s no doubt. He’s pretty recognizable.)

5.    Tom Cruise specifically requested for Coverdale to sing “Last Note of Freedom,” the theme song to Days of Thunder.

The song itself is interesting enough, having been co-written by Hans Zimmer and Billy Idol (we’re led to understand that Idol handled the lyrics) and produced by Trevor Horn, but the fact that Cruise himself requested Coverdale’s presence... That’s pretty cool, right?  But at the time Whitesnake was in the midst of touring behind their SLIP OF THE TONGUE album, so they had to wait for Coverdale to find the downtime to record it. Thankfully, he found a day off whilst in Los Angeles and got the job done.

Now Streaming: Whitesnake, TOO MANY TEARS (HD Video Edit)
THIS IS THE ARTICLE BOX TEMPLATE