5 Things You May Not Have Known About David Crosby 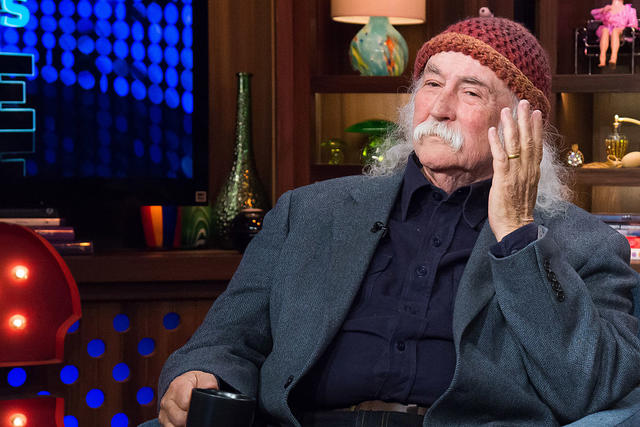 Today we celebrate the birthday of the man who puts the “C” in CSN: David Crosby. To honor him, we’ve put together a list of five things that you may not have known about this legendary singer-songwriter, and we’ve also got a playlist featuring the best of his work within the Rhino catalog. So give it a read, give it a listen, and give him your best on the day of his birth!

1.    The first concert he ever attended – or at least the first one he can remember – was a performance by The Kingston Trio.

That’s not a shot at Crosby’s past pharmaceutical intake, it’s how he actually referred to the concert in question in an interview with The A.V. Club. Describing the show as “great,” Crosby said that his takeaway from the event was “that people could sing folk songs and actually get people to pay for it, which I thought was a pretty neat idea. At that age I already loved music and singing a little and was entranced by the whole thing. It was really great to see them onstage to see just how much fun singing on stage could be.”

2.    He met the co-author of his two autobiographies (LONG TIME GONE and SINCE THEN) more than 25 years before the first book was released.

Although Carl Gottlieb is better known for his writing on the screen – both the silver screen (Jaws, The Jerk) and the small screen (The Smothers Brothers Show) – than on the printed page, Crosby selected Gottlieb – who was also a member of the comedy group The Committee – as his collaborator for his memoirs. Given how long they’d known each other, it makes sense. “When I came to San Francisco in 1963, The Byrds were the house band at The Peppermint Tree, a Go-Go lounge up the street from the Committee,” Gottlieb told The Huffington Post. “We met, and stayed friends forever after. The experiences kept me connected not only to the world of contemporary comedy, but to the world of pop music, rock and roll, and all the exciting musical changes on the West Coast during that era.”

3.    He was originally set to produce Leonard Cohen’s SONGS FROM A ROOM album.

In fact, Crosby actually began the process of producing the album, recording a few tracks with Cohen in Hollywood in May 1968. “Cohen had resisted the former Byrd’s attempts to mold his music until it became a part of California’s burgeoning hippie-folk scene,” wrote Douglas Heselgrave in the May 2007 issue of The Music Box. “Despite his sympathies for many of the ideas floating around in the aftermath of the summer of love, Cohen’s musical aesthetics veered more closely to the sounds of country music, which may seem ironic given it was a collection of songs that celebrated transience and bohemian lifestyles.” In the end, Cohen opted to shift directions and move forward with Bob Johnston as the producer instead, preferring the sound that Johnston had gotten for such artists as Johnny Cash and Bob Dylan.

4.    He was once part of an all-star rendition of “Amazing Grace.”

In Barney Hoskyn’s Independent piece “Sex, Drugs, and the Billion-Dollar Rise of David Geffen,” he writes of a moment at the L.A. club The Troubadour which was truly one for the ages: “On one deeply cherished occasion Doug [Dillard] broke into the opening lines of ‘Amazing Grace,’ joined moments later by a lustrous Linda Ronstadt harmony - and then by David Crosby, Gene Clark, Harry Dean Stanton and Jackson Browne, all pitching in a cappella.”

Crosby stopped by Abbey Road Studios when The Beatles were recording SGT. PEPPER’S LONELY HEARTS CLUB BAND, and the band wanted him to hear some of the material they were working on. “I was, as near as I know, the first human being besides them and George Martin and the engineers to hear ‘A Day in the Life,’” Crosby told Filter. “I was high as a kite – so high I was hunting geese with a rake. They sat me down; they had huge speakers, like coffins with wheels, that they rolled up on either side of the stool. By the time it got to the end of that piano chord, man, my brains were on the floor.” Beyond that, Crosby was captured in a photograph by Beatles Book Monthly photographer Leslie Bryce, one where he and George Harrison, John Lennon, and Paul McCartney are standing around a microphone. When the photo appeared in the magazine, it gave the impression that Crosby was adding backup vocals to “Lovely Rita,” an assertion which was also made by singer Shawn Phillips, who said he sang on the song as well. Crosby, however, says he never sang on the song, and no audio proof has ever emerged to suggest that he’s just forgotten, so combine that with the fact that Phillips’ claim has never been backed up by anyone else and it seems likely that, no, Crosby didn’t sing on the song. (Still, wouldn’t it have been cool if he did?) 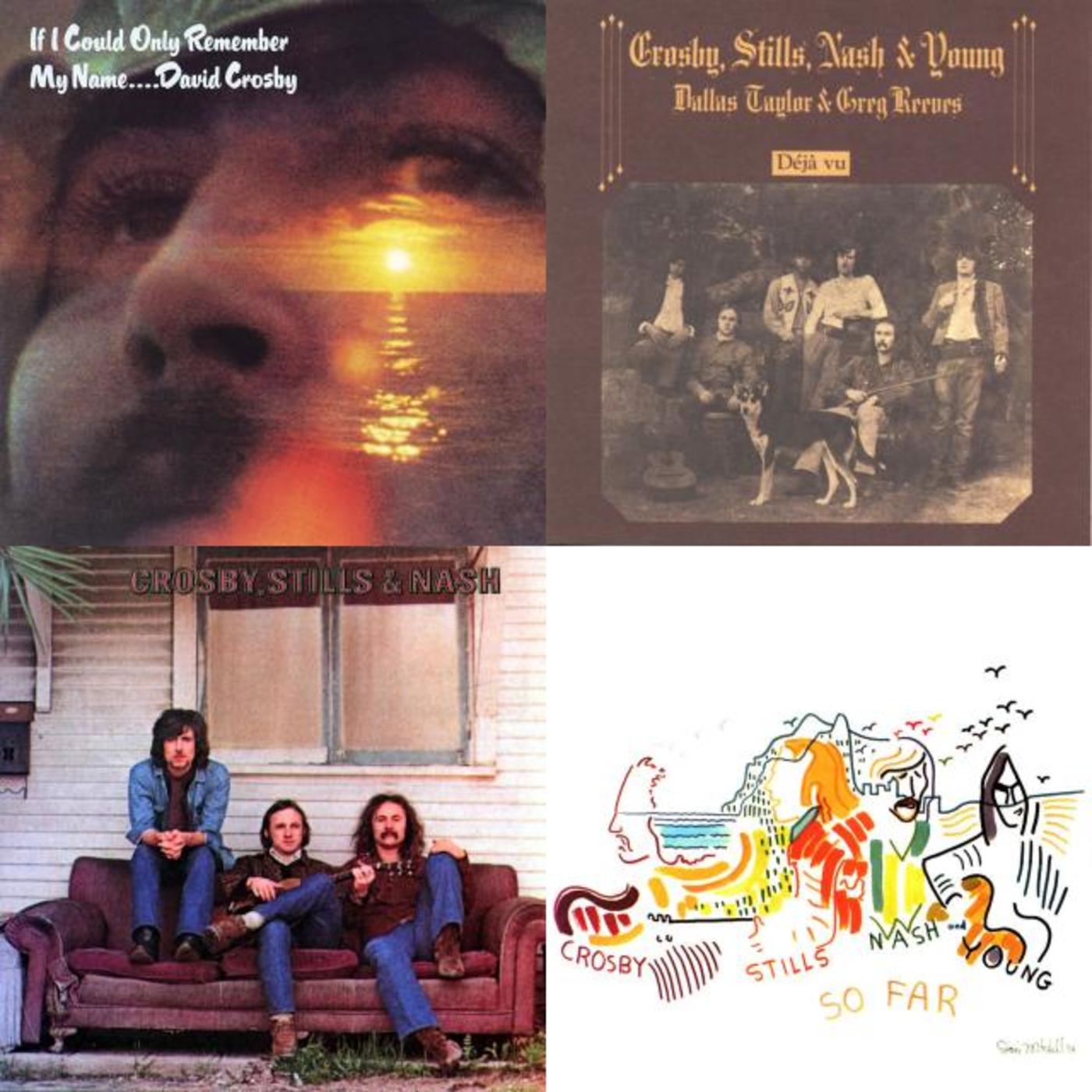