5 Things You May Not Have Known About Flea 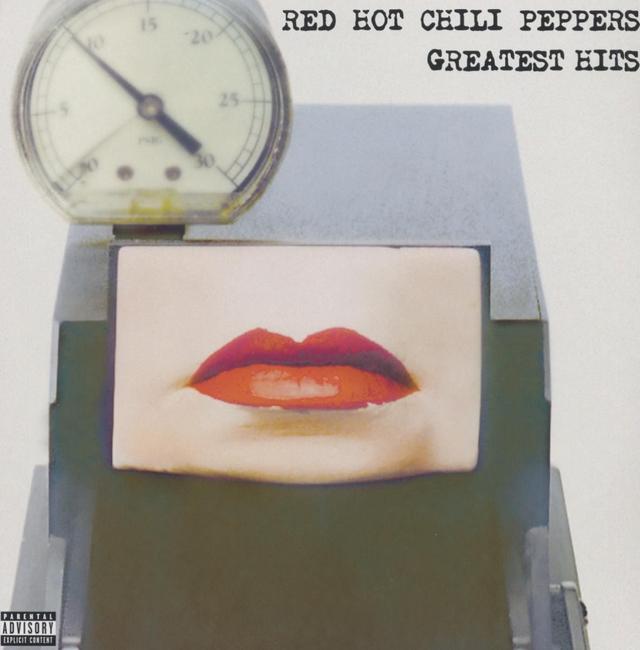 Today we celebrate the birthday of bassist Michael Peter Balzary, but if the name doesn’t ring a bell, it’s because you know him better by just one name: Flea. To commemorate this red hot day, we’ve put together a list of five things you may or may not have known about this flamboyant musician. Give it a read, won’t you?

His parents moved from Melbourne to Rye, New York because of his father’s job, but when his mother and father divorced five years later, Flea’s dad returned to the land down under, and the following year, Flea’s mom and her new stepfather, jazz bassist Walter Urban, took Flea and his sister, Karyn, to live with them in Los Angeles.

“I just lucked into this weird, little obscure cameo-esque film career,” Flea once told Rolling Stone, adding, “I just love being a part of film history.” He’s certainly not alone when it comes to notable names in that film’s cast, but he’s definitely one who- even after all these years – still makes you go, “Wait a minute, was that...?” And it was. But you probably had to rewind it to be sure, because it’s just that quick an appearance.

His cause du jour was the Silverlake Conservatory of Music, and his presence was so high profile that he ended up being interviewed for Runner’s World magazine, wherein he discussed how he prepared for the race.