5 Things You May Not Have Known About Frank Beard 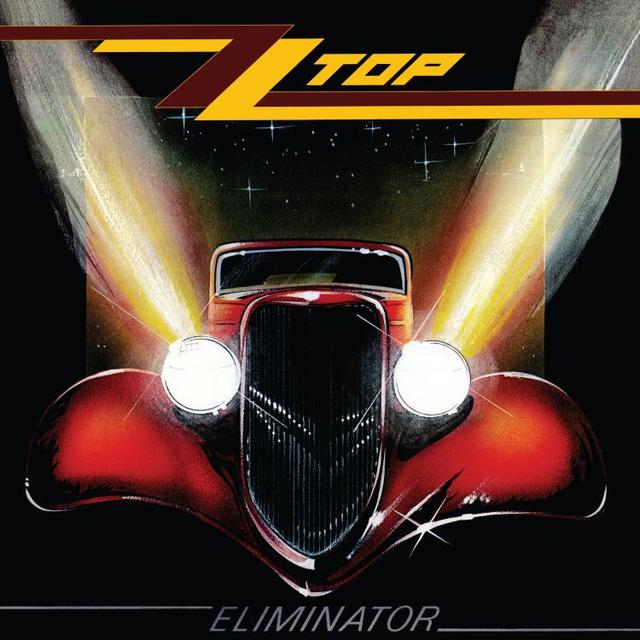 Today we celebrate the birthday of Frank Beard, the man who’s been sitting behind the drum kit for ZZ Top virtually – but not quite – since the band’s inception. To commemorate the occasion, we’ve put together a list of five things you may or may not have known about the legendary percussionist.

1.    He and future ZZ Top bandmate Dusty Hill were both members of The Original “Zombies.”

If you’re noticing the quotation marks around “Zombies,” that is wise, because when the band toured around in the late ‘60s, the people who bought tickets to see them did not, therefore they didn’t realize that they weren’t seeing the actual UK band called The Zombies. In fact, there were actually two bands touring around the US calling themselves the Zombies, neither of which were the real band. The whole bizarre story is detailed in a Buzzfeed piece, but to tempt you into reading it, here’s a few lines: “Both impostor groups were managed by the same company, Delta Promotions, the owners of which insisted they’d legally acquired the songs of the Zombies and other bands. It was an operation that would be impossible to attempt today, perpetrated in an era when fans didn’t have unlimited access to artists' whereabouts, or, in some cases, even know what they looked like.” It should be noted that Hill did contribute to the article, offering a simple explanation for the situation: “It was the ‘60s, man.”

In fact, if you go back and look at the credits for ZZ Top’s first and third album, that’s how he’s credited: “Rube Beard.” Oddly, that is not how he’s credited on their second album. We have no explanation for this, but if we asked, we suspect he’d say, “It was the ‘70s, man.”

3.    Despite the fact that they’d already played together, he actually joined ZZ Top before Dusty Hill did.

Actually, Billy Gibbons was part of the band before either of them. After releasing their first single, “Salt Lick,” in 1969, there was a shift in the band’s lineup, resulting in Beard joining the band, and when the band secured a deal to release an album, their drummer at the time, Billy Ethridge, didn’t want to sign a contract, so he left the band. At that point, Beard suggested Hill, and the rest is history.

In October 2002, when ZZ Top was in the City of Lights to play a show at Le Zenith, Beard found himself having an emergency appendectomy. The show went on without him, thanks to their drum tech – and former Kik Tracee drummer – John Douglas filling in, but Beard’s absence made it a monumental performance: it was the first time ZZ Top had played a show without all three core members in attendance in 33 years.

5.    When ZZ Top were at the height of their fame, he was the only member of the band that didn’t have a beard.

Of course, if you were a fan of the band during the ‘80s, then you – like everyone else – probably had at least one good chuckle over this follicular irony, but since Frank finally did start sporting a beard around 2013, it stopped being as funny and therefore stopped being mentioned as often. As such, we’re rationalizing that the band’s newer fans may not know about it, hence its inclusion. 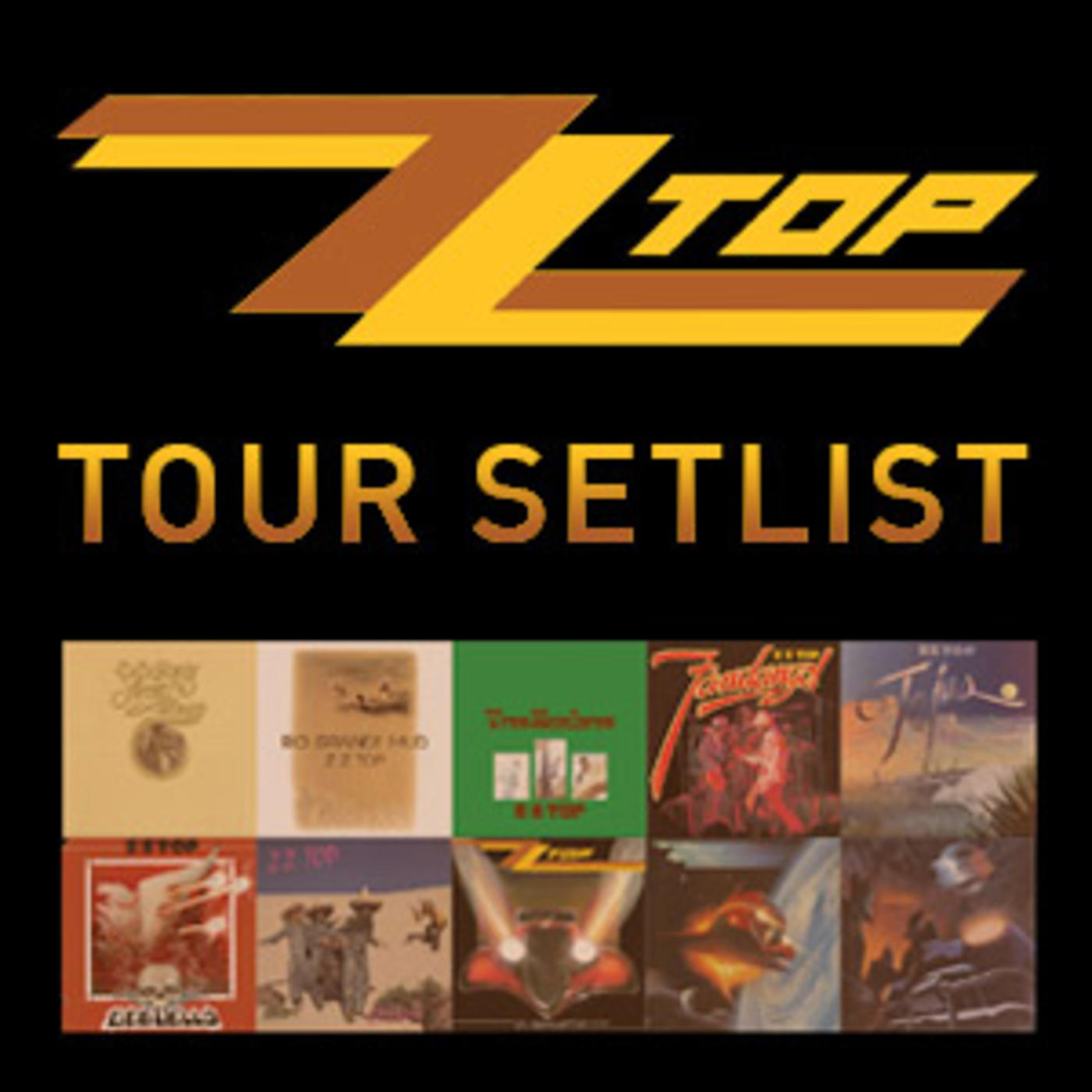 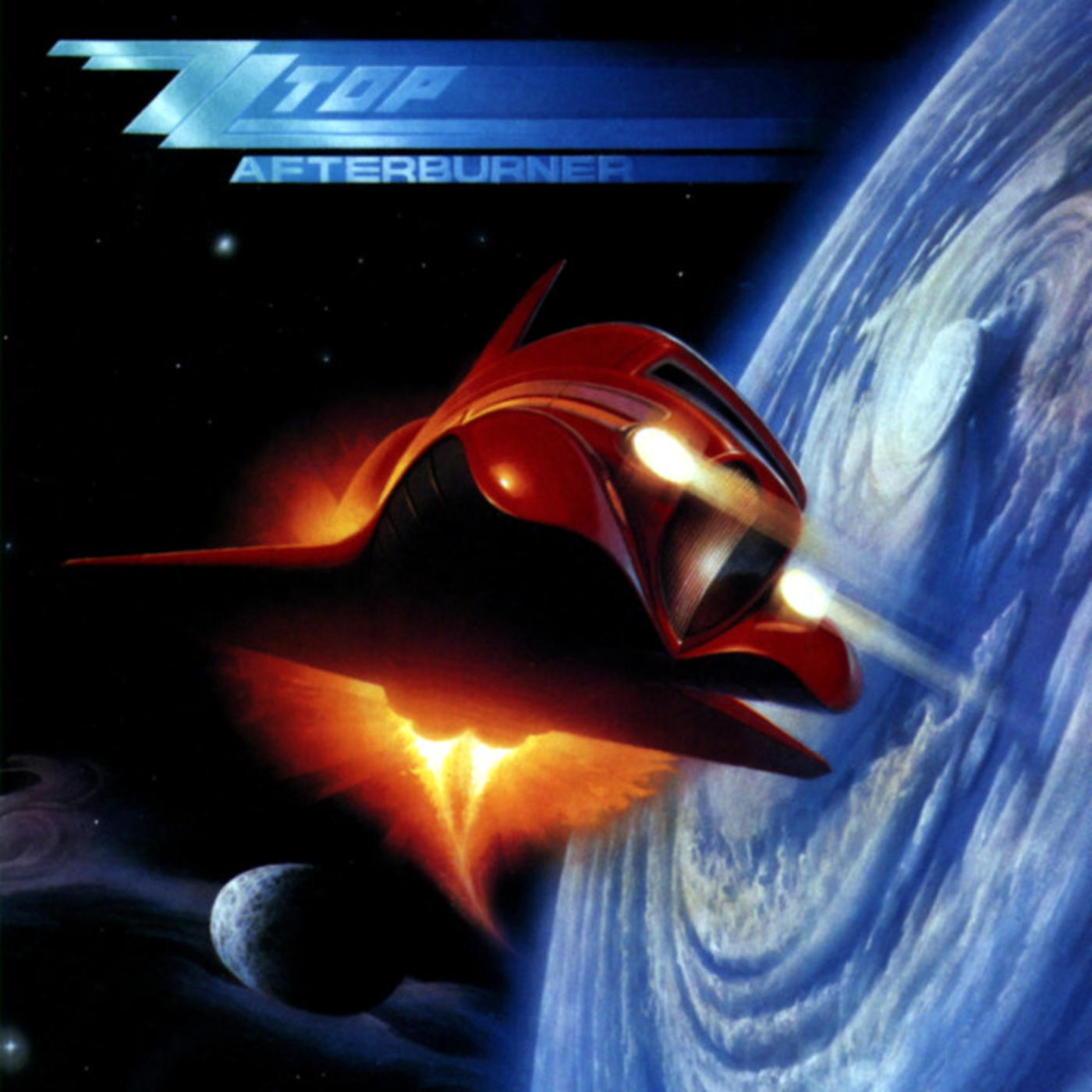