5 Things You May Not Have Known About Gary Cherone 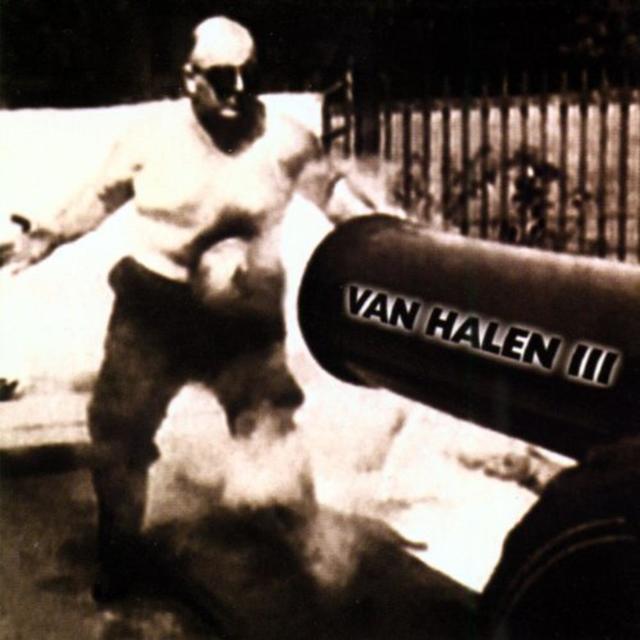 Today we celebrate the birthday of Gary Cherone, best known ‘round Rhino HQ for having fronted Van Halen for the band’s VAN HALEN III album. To commemorate the day of his birthday, we’ve put together a list of five things you may not have known about him. Oh, okay, maybe just four of ‘em, plus one that we wanted to underline. You’ll see what we mean in a minute.

1.    He and fellow Extreme founding member Paul Geary started out in a band called Adrenaline.

If you’ve never heard of them, don’t beat yourself up about it. They didn’t make it big under that name, so they changed their name to The Dream, at which point they still didn’t make it very big, although they did at least manage to make their way onto a winning appearance on MTV’s Basement Tapes, where the video for their song “Mutha, Don’t Want to Go to School Today” beat out a video by the equally-unknown-at-the-time Henry Lee Sumner.

2.    Extreme’s name was a terrible pun tied to Cherone’s and Geary’s previous band.

Say “ex-Dream.” If you don’t get it, say it again, this time faster. You’ll know you’ve gotten it when you groan at the realization.

3.    For the duration of one glorious song, he was the lead singer of Queen.

You may or may not recall that Extreme as a whole played a medley of Queen songs during the 1992 Freddie Mercury Tribute Concert at Wembley Stadium, but during the second half of the show, Cherone was backed by the three surviving members of Queen while belting out “Hammer to Fall.” It was pretty glorious.

4.    He was briefly the lead singer of Van Halen.

You’d be surprised how many people don’t remember this, so we just thought we should mention it again. In fact, Cherone lived in Eddie Van Halen’s guest house for much of 1997 while recording VAN HALEN III. Obviously, it was a collaboration that didn’t manage to last for as long as anyone might’ve hoped, but it’s fair to say that it was nonetheless a time that Cherone will never forget.

Or if they didn’t (and we really don’t think they did), they got over it: when Sammy released his LIVE HALLELUJAH concert album in 2003, Cherone sang on the performance of “When It’s Love.”