5 Things You May Not Have Known About Ginger Baker 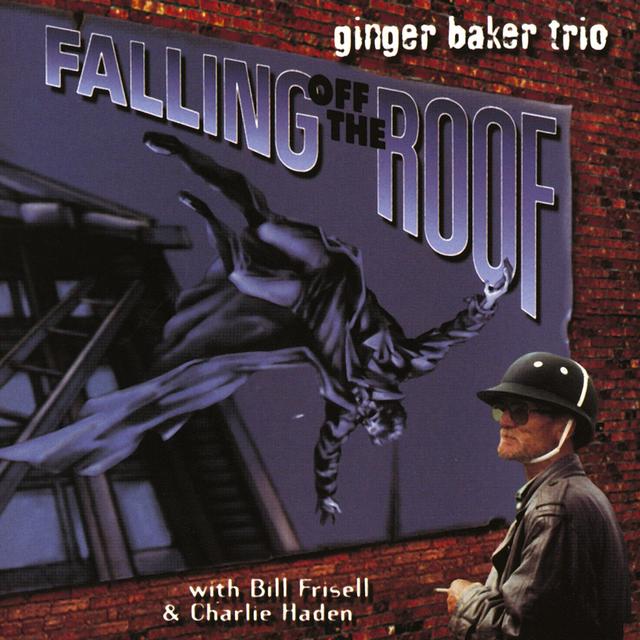 Today we celebrate the birthday of legendary drummer Ginger Baker, and to commemorate the date, we’ve put together a list of five things you may not known about the man behind the kit. Give ‘em a read, won’t you?

In the 1970s, Baker said that polo was the only thing that was making him happy, to a degree where he actually took a break from touring in March 1975 in order to play at the Ham Polo Club in the UK! He must’ve been very happy indeed in 1977, during which his life was pretty much all about polo. Unfortunately, as pursuits go, polo is in no way among the least expensive, which resulted in some relatively substantial financial problems for Baker. (Granted, the heroin addiction didn’t help much on that front, either.) Even once he stopped playing, he continued to be a proud owner of polo ponies, owning up to 38 at one point.

2.    He once drove across the Sahara Desert in a Range Rover.

We’d tell you more about this mindboggling moment in his life, but watching the documentary about it is so much more informative, so please enjoy Ginger Baker in Africa!

It’s a rare band that can manage to corral both Lemmy and Ginger Baker at various points in their existence, but such was the case with Hawkwind. Baker originally appeared as a session musician on the band’s 1980 album LEVITATION, but he subsequently joined the band...and then left the band within the year. But, hey, it still counts!

4.    He managed to play on Public Image Ltd.’s ALBUM and walk away with John Lydon’s respect.

Given the number of different artists who’ve worked with John Lydon over the years and ended up never working with him again, it’s somehow unsurprising that Ginger would impress Lydon with both his musical ability and his attitude. In an interview with Bill Kopp, Lydon recalled how Baker ended up working with him because money was tight and Bill Laswell was fearless in reaching out to musicians he knew. “He just made phone calls to see who’d say yes. And bloody hell, no one was more shocked than me to know Ginger Baker was more than willing and loved the idea! And so there you go. It’s like, ‘Ouch, yes … but will he get the drum part?’ Well he did, didn’t he? And that made for, I’d say, just a damn exciting record. Because we were all on edge with each other.”

5.    He appeared in an episode of the short-lived NBC TV series Nasty Boys.

The series starred Dennis Farina and Benjamin Bratt, but future Deadwood and Supernatural star Jim Beaver guest-starred in Baker’s episode of the series and reminisced about the experience in an interview with the A.V. Club. “He didn’t even have lines!” recalled Beaver. “He was just going to be one of the gang. He’d just be in the background. So we had a long scene where I’m talking to my gang about how we’re gonna do whatever nasty stuff it is we’re gonna do, and all of the gang is just sitting around in a circle listening to me. And we got a call from the production office, and they said, ‘Could you give Ginger maybe a couple of pencils? And maybe he could do a little paradiddle on the tabletop of something?’ And they passed this on to Ginger, and he said, ‘You can’t afford for me to drum.’ So that idea went right out the window!” 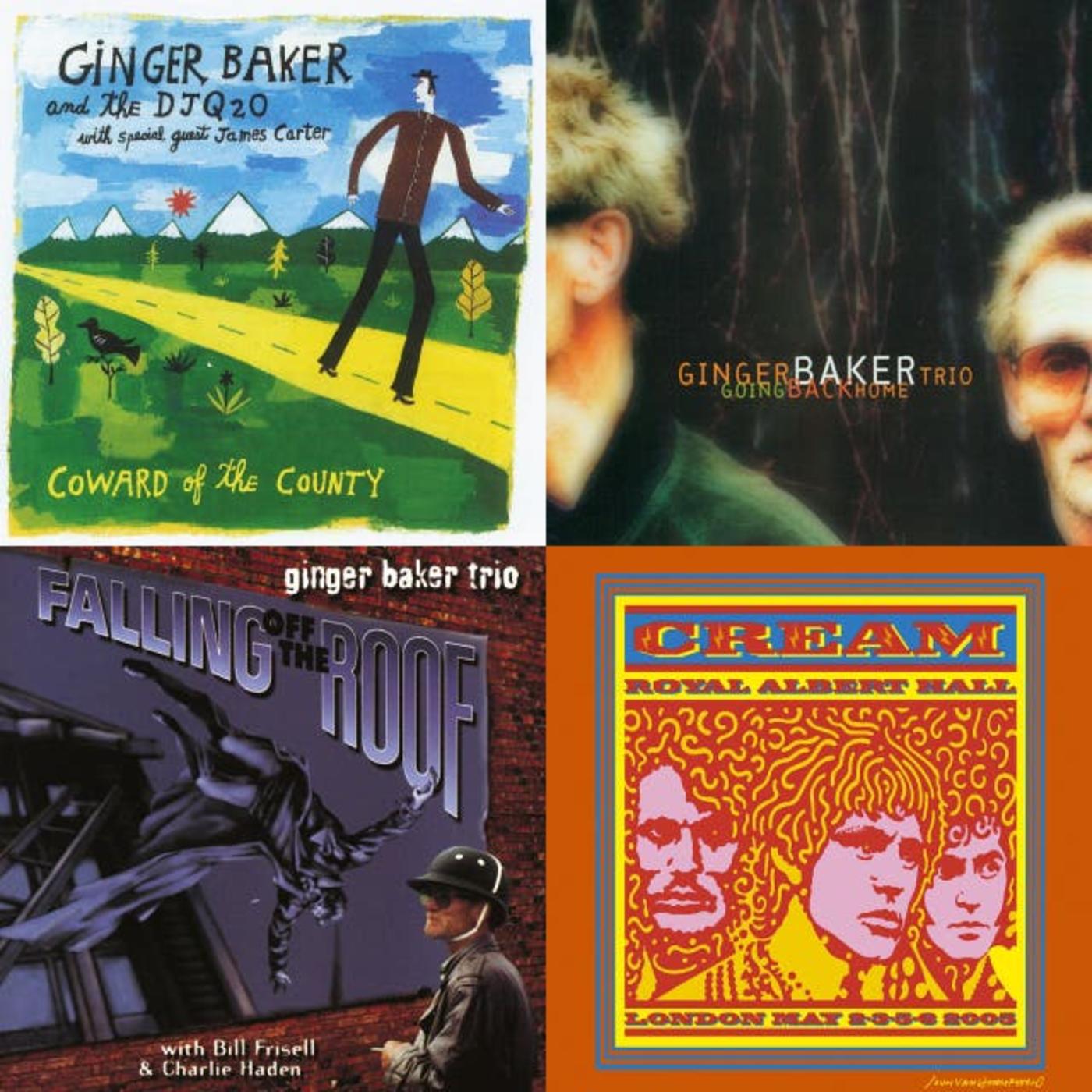 R.I.P., Ginger Baker
THIS IS THE ARTICLE BOX TEMPLATE