5 Things You May Not Have Known About Gordon Lightfoot 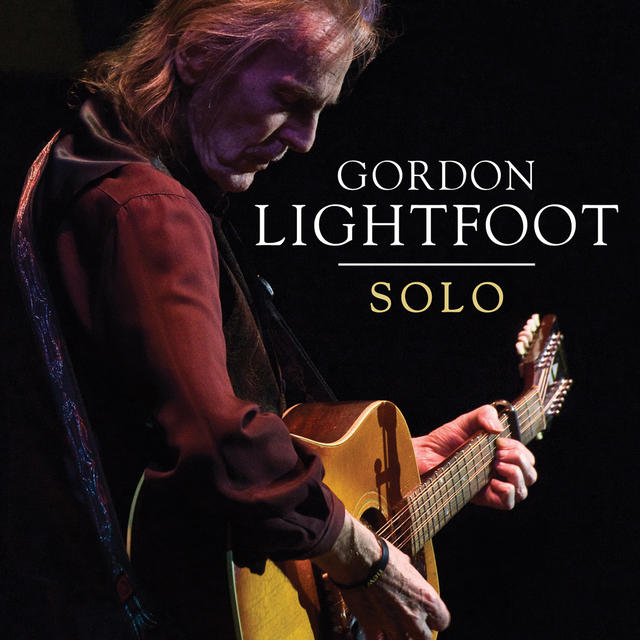 Today we celebrate the birthday of a real Canadian hero: singer-songwriter Gordon Lightfoot, he of “If You Could Read My Mind” and “The Wreck of the Edmund Fitzgerald” fame. To commemorate the occasion, we’ve put together a list of five things that you may or may not know about Mr. Lightfoot, so give it a read, won’t you?

Before becoming the legendary singer-songwriter that he remains today, Lightfoot spent time as a soprano on the wedding circuit and was also part of a barbershop quartet, a church choir, and a dance band.

If this is the first you’ve heard about it, this sounds vaguely preposterous, we realize, but it’s true. In the early ‘80s, Lightfoot co-starred as a U.S. Marshal in Harry Tracy, a western produced by – of all people – Sid and Marty Krofft. In a CBC Radio interview at the time, Lightfoot said of the experience, “"It's a glorified game of cowboys and Indians, is what it is. It's like going back to your childhood.”

No, Lightfoot never worked for the railroad, but if you’re a fan, then you may be able to guess why he’s in there. Okay, fine, we’ll tell you: it’s because of his song “Canadian Railway Trilogy.”

Lightfoot appeared on the August 18, 2004 episode of the series, with his music being one of the designated themes of the episode. As a result, six finalists worked with Lightfoot individually, with the man himself helping them prepare for singing his songs.

In June 2007, Lightfoot was one of four Canadian recording artists honored with his visage on a stamp. The other three: Paul Anka, Joni Mitchell, and Anne Murray. 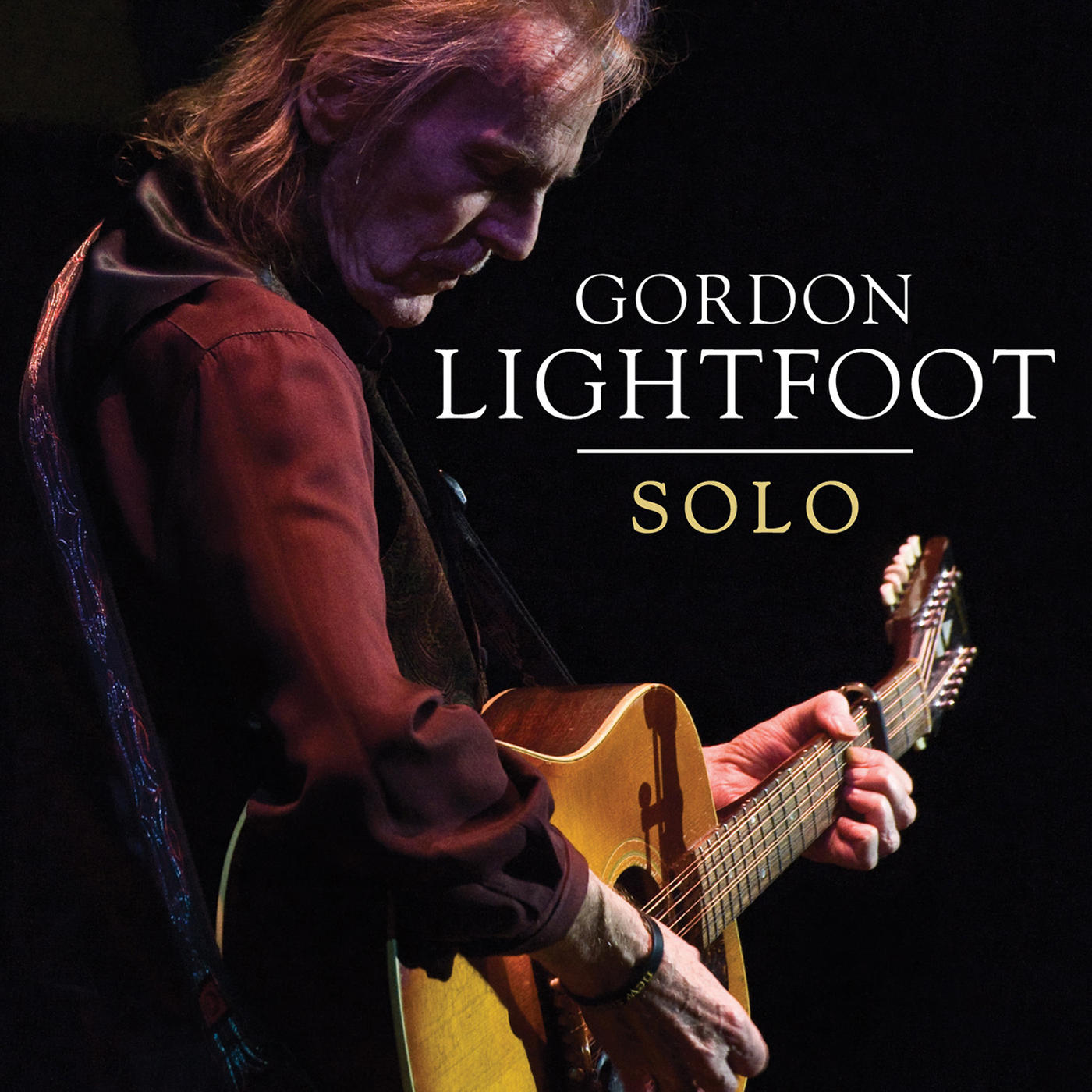