5 Things You May Not Have Known About Rufus Thomas 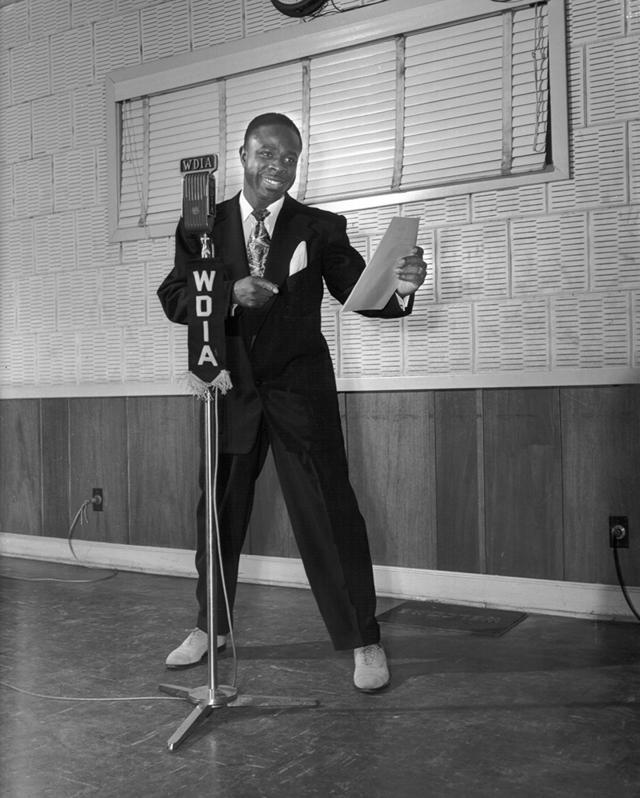 Today we celebrate the birthday of the late Rufus Thomas, an R&B legend who found a whole lot of success via songs with a canine bent. You know, we’re talking tunes like “The Dog,” “Philly Dog,” “Walking the Dog,” and that sort of thing. To commemorate his life on the day of his birth, we’ve put together a list of five things you may not have known about the man…and, no, one of them is not that he had a daughter named Carla. That’s a freebie.

Granted, it wasn’t as a singer but, rather, as an actor, and he wasn’t exactly the headliner: he played a frog in a theater production at his school. Still, everybody’s got to start somewhere!

It’s a small world, isn’t it? But it’s true: in 1940, Rufus married Cornelia Lorene Wilson, and the preacher responsible for entering the couple into martial bliss was none other than Rev. C. L. Franklin.

Actually, he co-hosted it with Robert “Bones” Couch, a gentleman with whom Rufus had teamed to form a comedy and dancing duo called Rufus and bones, and it was a show that was prone to finding some substantial talents over the years, including B.B. King, Bobby Bland, and Johnny Ace.

If you’re unfamiliar with the concept of “answer songs,” it’s pretty simple: they’re just songs that come into existence solely to piggyback on the success of another song…like, for instance, how the girl group The Bootles released a single called “I’ll Let You Hold My Hand.” (Yes, that’s a real thing.) In this case, Rufus offered up a comeback to Mama Thornton’s “Hound Dog” with a track called “Bear Cat.”

Not so very far from the site of the Palace Theater, where Rufus hosted those aforementioned amateur-night shows, there is now a Rufus Thomas Boulevard, as well there should be, given the amount of music that the man brought to Memphis. 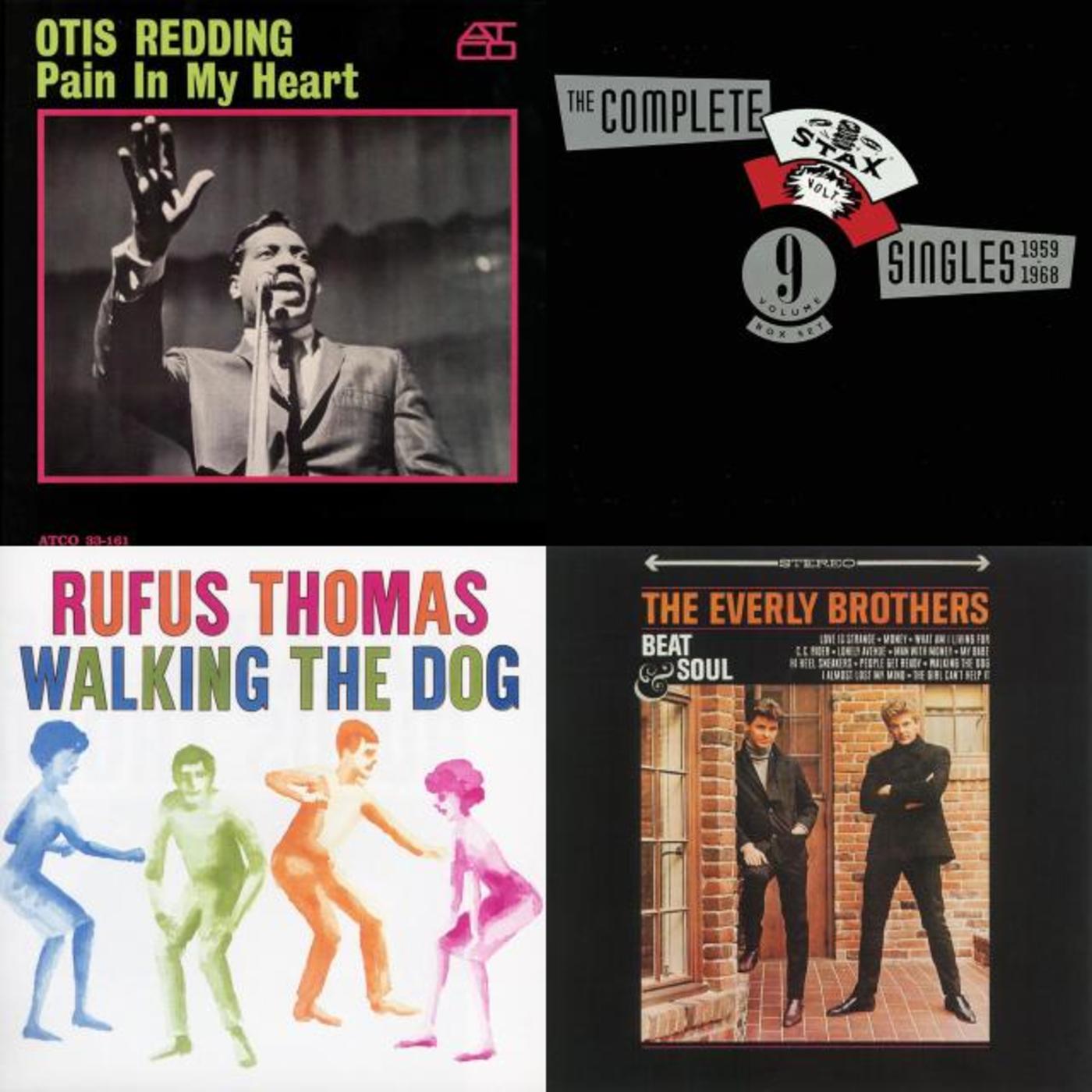