5 Things You May Not Have Known About Todd Rundgren 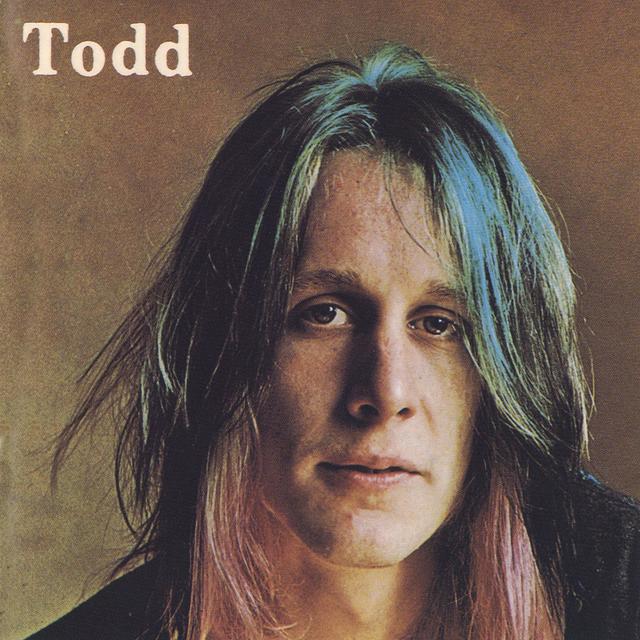 Today we celebrate the birthday of Todd Rundgren, a man who’s known as well for his work as a producer as he is for his work as a singer/songwriter...or maybe we just feel that way because we know his list of credits for both roles. Either way, it’s still his birthday, and to commemorate the occasion, we’ve put together a list of five things that you may or may not have known about our man Todd.

1.    Laura Nyro once made him tuna casserole.

While still in The Nazz, Rundgren – who was enamored with Nyro’s music – was introduced to the singer/songwriter by David Geffen, who set up a meeting between them. “I went up to her apartment, I think she was living in the Dakota at the time, and she made tuna fish casserole, the only thing she knew how to cook,” Rundgren told The A.V. Club. “That’s why her music company was called Tuna Fish Music! And she sat at the piano and played, and I was just really fascinated. She wanted me to sing with her, but I wasn’t confident as a singer, so I just kind of sat and listened to her.”

2.    When he was 21, he almost gave up music for computer programming.

In the wake of his band The Nazz breaking up, Rundgren “had already seen too much of band life,” wrote Paul Myers in his book A Wizard, A True Star: Todd Rundgren in the Studio.  “In the summer of 1969, after briefly considering chucking the whole business and becoming a computer programmer, he decided that, from that point forward, he would stay strictly behind the board, as a producer. Or so he thought.”

3.    The biggest reason he ended up working on Badfinger’s STRAIGHT UP album was because George Harrison left to put together the Concert for Bangladesh.

Rundgren has a history of being called in to help out projects that are in a bad way for one reason or another, and in this instance Apple Records asked Rundgren – who was already a fan and had told Pete Ham as much – to finish the album. Despite appreciating the band, Rundgren nonetheless had a tough time working with them, as they didn’t enjoy his working methods and felt that he didn’t have much respect for their ideas. (The album certainly turned out well, though.)

4.    He once spent an evening drinking with John Lydon.

“What a great fella he can be,” Lydon told the A.V. Club. “And in a madhouse way, you would never expect a chap like him or me to get on with each other. Well, we did! I introduced him to things that he hadn’t heard. His music is very soulful, really. White soul, which is not to say invalid at all. It’s a very seriously interesting thing. But I played a Tim Buckley track to him that he hadn’t heard of called ‘Sweet Surrender,’ and we hit it off musically. We’re sort of on the same page, but very different from each other. And he’s a great drinker! You know, you’ve got to come fully prepared for the man! But more so than that, he’s a great thinker. And I’m always—always!—happy in the company of thinkers.”

5.    He wrote the score for a few episodes of Pee-Wee’s Playhouse.

In a 1987 interview with the Chicago Tribune, he admitted as much. “I did the show with the Hawaiian luau, and I did one just a couple weeks ago in which the cast has a party and dances,” said Rundgren. “It`s fun because they don`t tell me what to write or where to put it or anything like that. They just send me a tape and say, `Hey, make this happen.`'' 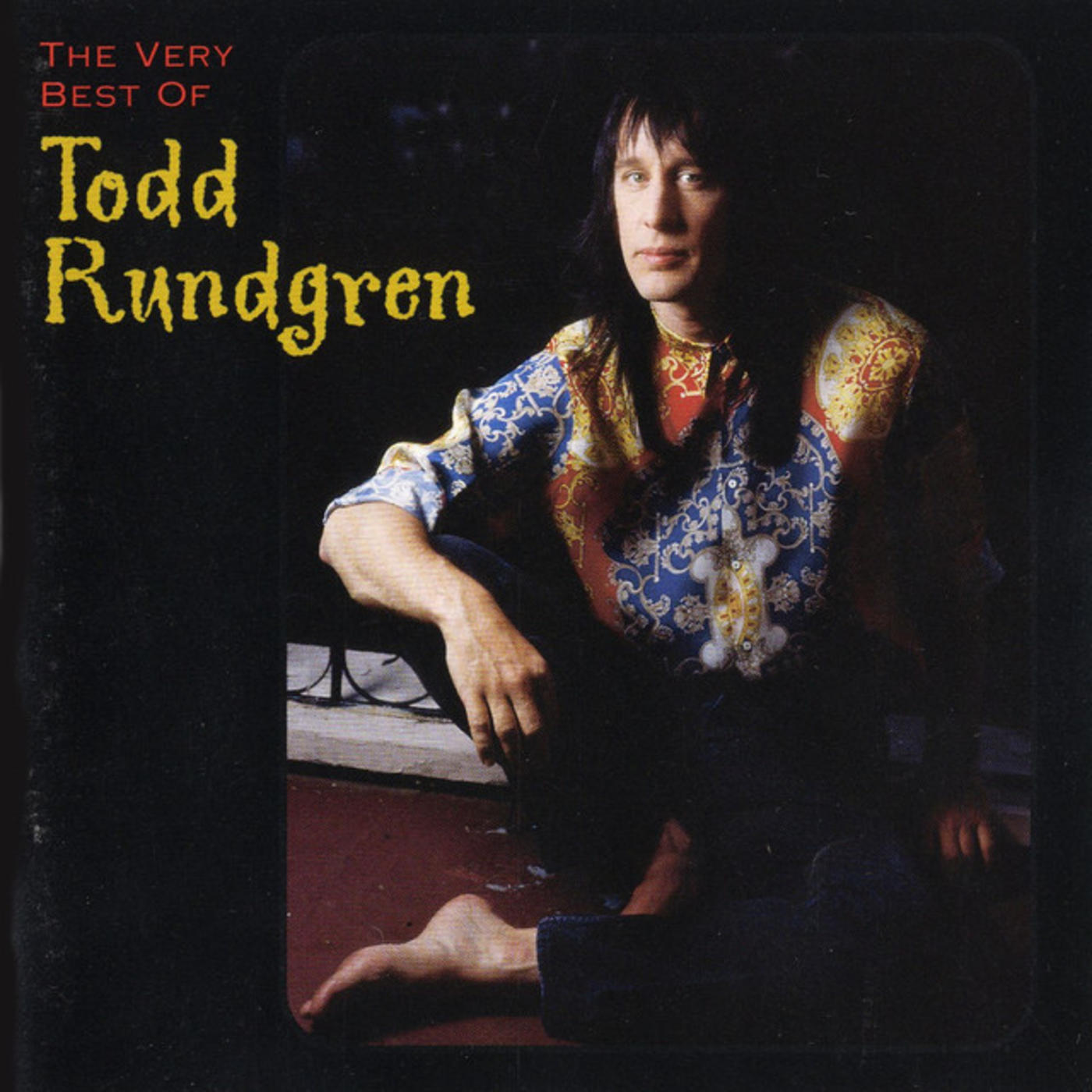