5 Things You Might Not Have Known About Roxette's Per Gessle 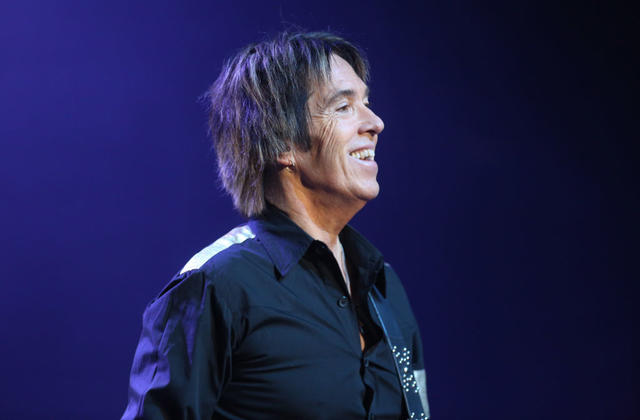 The year 1959 was a big one for pop singer Bobby Darin, whose single "Mack the Knife" topped the Hot 100 for six straight weeks in October and November. After a one week blip where the song was supplanted by the Fleetwoods' "Mr. Blue," Darin and "Mack the Knife" shot back to the top spot for another three weeks.

It was January 12, 1959, when a future pop star was born in the city of Halmstead, Sweden: Per Gessle of the internatioal pop stars, Roxette. First, he was a member of breakout Swedish teen-pop boy band, Gyllene Tider, which went on to become one of the country's most popular pop groups of all-time. That's just one fun fact about the Roxette pop-rocker. Here are five more.

1. Per Gessle met Roxette partner Marie Fredrikkson when she was singing backing vocals for Gyllene Tider
"We shared rehearsal studios when I was in my band and she was pursuing a solo career," he told Classic Pop. "She came on tour with us, singing backing vocals. It was four or five years before we eventually decided to do something together. The first song we did as a duo was 'Neverending Love.' It was a big song for us in Sweden in ’86, which was a surprise, because normally the rule in Sweden is, if you’re a Swedish artist, you work in Swedish. So having a hit record in English was extraordinary at the time."

2. Roxette's breakout second album was saved by a broken leg
The key to Roxette's big LP, Look Sharp!, involved some considerable pain. "We thought we were doing something special," Gessle revealed. "Our engineer broke his legs, so we had to get a new guy in and he was much more into programming and sequencing, which is what I wanted to do. Whereas our producer wanted us to use a live band in the studio, so the new engineer supported me in that. There’s always a bit of luck and timing involved with a hit, and I think one of the reasons Roxette was successful was that we weren’t American or British, so we didn’t sound like anything else on the charts at the time."

3. Roxette's massive #1 hit from Pretty Woman was a reworked Christmas hit
When EMI Germany rejected a Christmas song from the duo, Gessle thought that was that. "However, EMI Sweden put it out as a Christmas single in late November 1987, and it became a big hit for us in our home country," he marveled. "Then we basically forgot about it." When the group was approached about contributing a song to a new movie with the working title $3000, he panicked: "We told them there was no time, since we were traveling around the world all the time promoting Look Sharp!. But I remembered 'It Must Have Been Love.' I mentioned we had this big ballad that was originally a Christmas song, but I could easily alter the lyrics ('Christmas Day' could become 'Winter’s day,' etc). So if they liked that one they could have it. They loved it. We spent an afternoon in Stockholm recording some new vocals and a new intro, then it was done. (Producer/engineer) Humberto Gatica mixed it in L.A. to update the sound a bit. I remember Garry Marshall (the film’s director) calling me up, saying how much he loved 'It Must Have Been Love.' He told me he had re-edited the movie because he didn’t want any dialogue over the song in that particular scene where it was used. Nobody expected the movie (now re-titled Pretty Woman) to become such a smash and for us it was, of course, a jackpot. After four big singles from Look Sharp!, 'It Must Have Been Love' was the perfect bridge leading to our next album, Joyride."

4. Gessle is a pop traditionalist
"I come from the pop music tradition based in the ’60s and ‘70s, where melody is the king," Gessle told Songwriter Universe. "That’s my strength and my weakness. If the melody doesn’t do it for me, it’s hard for me to be creative. I always want help with the production to make my songs sound up-to-date. I like that, I’m interested in sounds, effects and, of course, arrangements. But when it comes to producing I prefer to do that with partners. Feedback is crucial.

5. Gessle revealed to the world that Roxette's original drummer died over the most recent holiday season
It was one year after Roxette's singer Marie Fredriksson died after valiantly battling a brain tumor when he shocked fans on social media last December. "It is with indescribable sadness I have to inform you that our beloved Pelle Alsing has passed away. It’s almost impossible to grasp," he wrote on Instagram just last month. "Pelle was not only an amazing and inventive drummer, helping us to create the Roxette sound since Day One, he was also the best friend you can imagine, a kind and generous human being with the biggest heart beating for everyone." See the post below.

Once Upon a Time in the Top Spot: Roxette, “The Look”
THIS IS THE ARTICLE BOX TEMPLATE 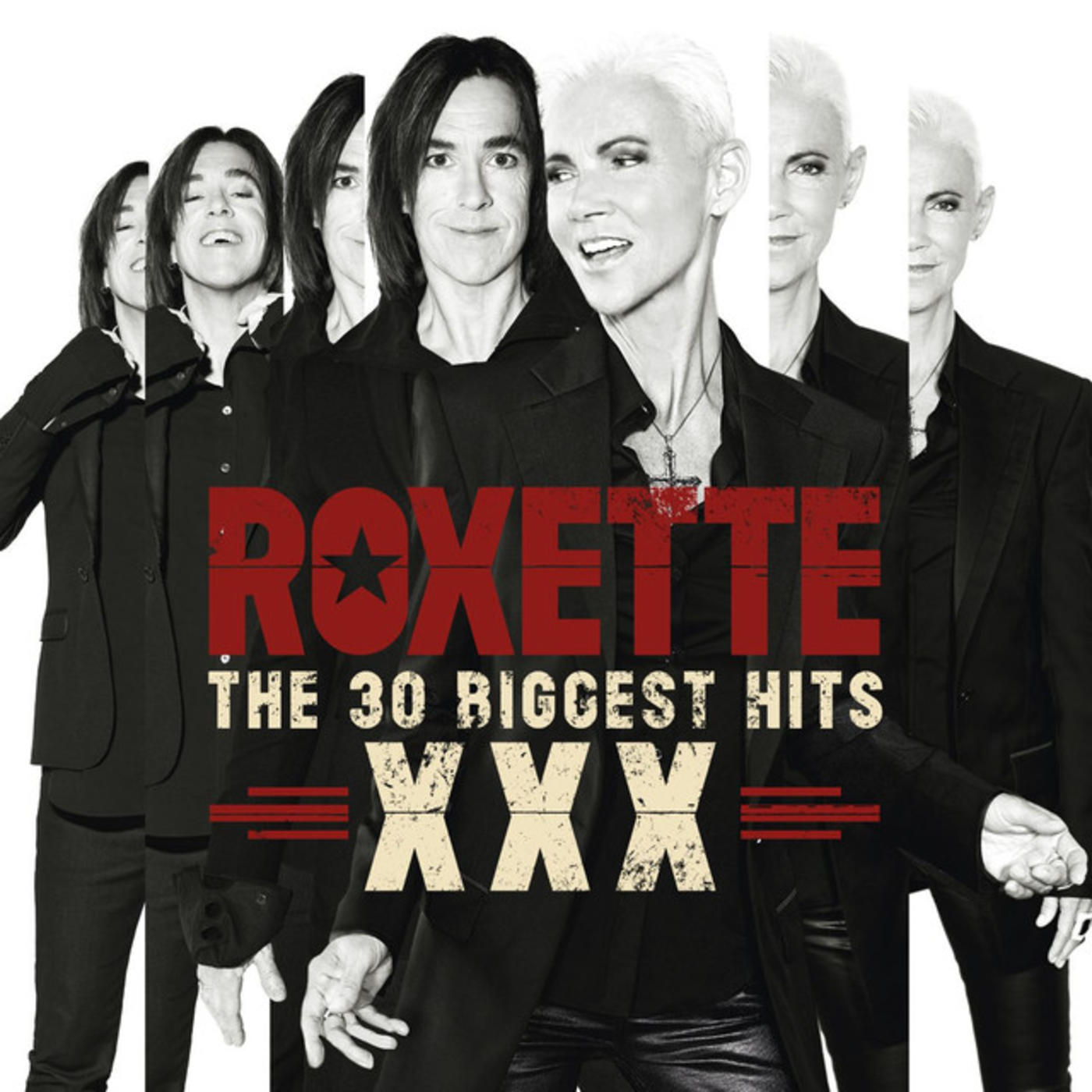 Roxette - Official Playlist - It Must Have Been Love, The Look, Joyride, Listen To Your Heart
THIS IS THE NODE PLAYLIST BOX TEMPLATE 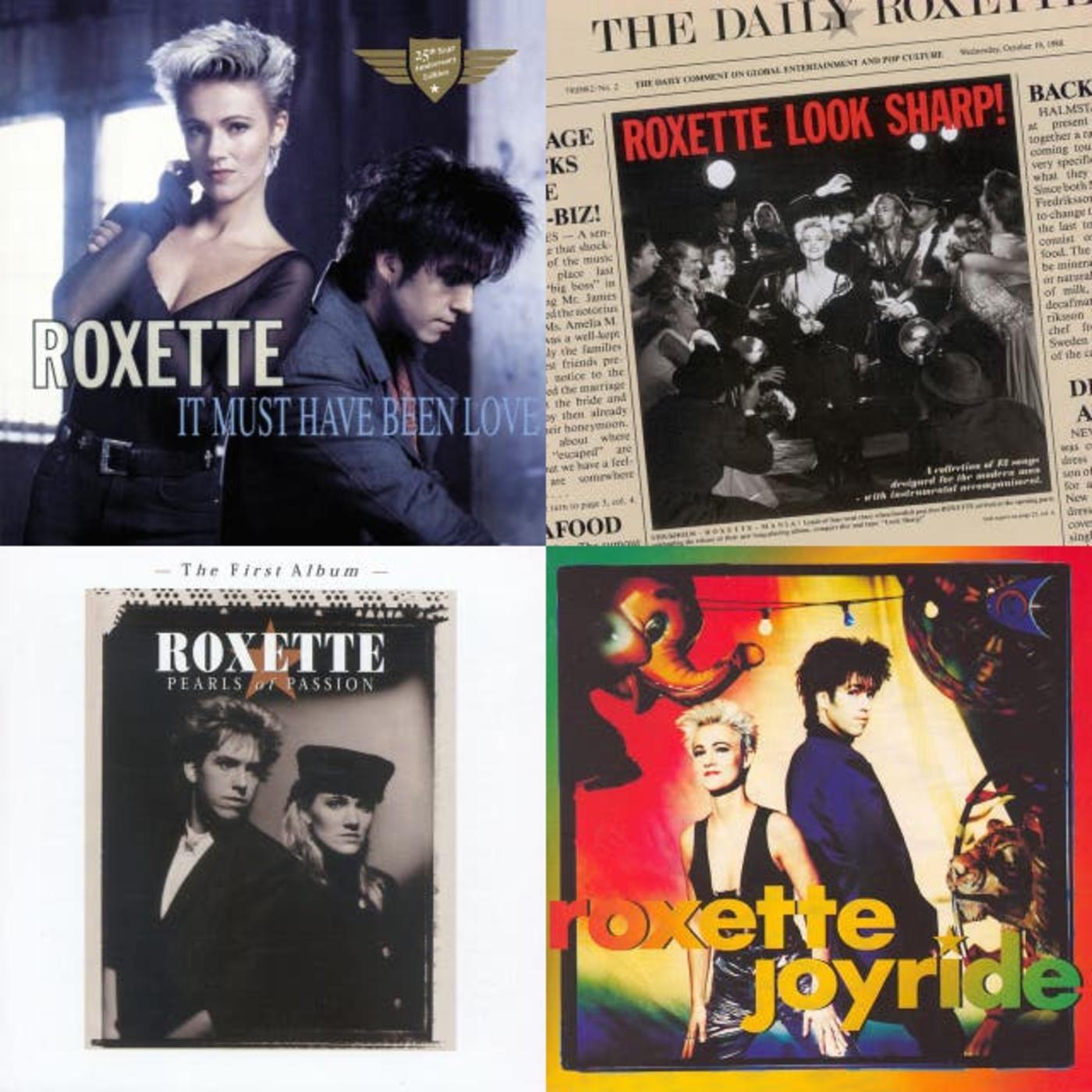