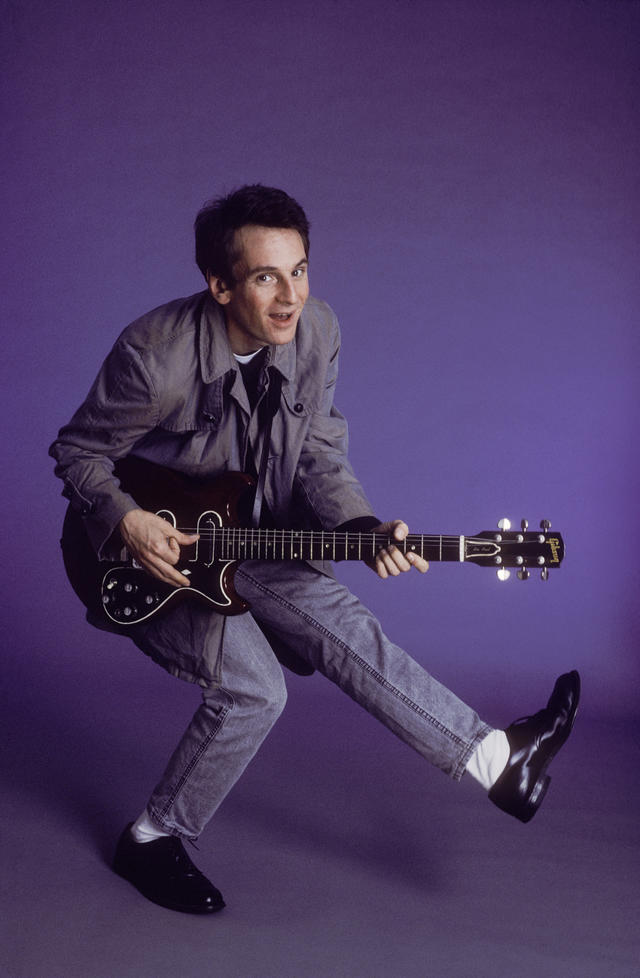 1. His sister went to high school with Steve Cropper and Donald “Duck” Dunn.

If you frequent Rhino.com, then you already know those two guys’ names, as they’re two of the most prolific studio musicians of the ‘60s and onward. Just being a degree of separation away from those guys could explain why Chilton later admitted that he studied Cropper’s guitar licks and said, “I can do that, that’s what I want to sound like.”

While Manker’s name isn’t as immediately recognizable as Cropper’s, he’s got at least one iconic credit to his name, at least as far as guitarists are concerned: he wrote and played lead guitar on “Raunchy.”

3. When The Box Tops’ “The Letter” started hurtling up the charts, he was in 10th grade.

Now, to be fair, he was in 10th grade for the second time, having not exactly set the world on fire with his grades the previous year. As such, it’s not entirely a surprise that his parents figured that a year off might do him good, particularly since The Box Tops seemed to be getting bigger all the time. Spoiler alert: he did eventually get his GED.

4. He played CBGB’s during the height of the punk era.

No one really knew what to expect from Chilton when he did a stint at the club, and his opening acts can’t have done much to help people figure it out: one night it was The Feelies, another night it was The Dead Boys. As it happens, the shows went down great, with one journalist writing, “Alex Chilton, a veteran of the rock wars, has returned with a presentation and material attuned to today’s pop-hungry audience. With proper exposure, he should capitalize on the mid-‘60s pop renaissance that’s burgeoning in local scenes around America.”

5. The Bangles reportedly wrote him a personal check for “September Gurls” royalties.

The key word here is “reportedly,” but that’s the story, anyway: the members of the band had met him after releasing their cover of the Big Star classic, and when they heard that he hadn’t gotten any royalties yet, they supposedly cut him a check for $16,000. True or not, he did eventually get a proper royalty check, and let’s just say that it was for a not-insubstantial amount.

Keep An Eye On The Sky

Dr. Rhino's Picks #178
THIS IS THE ARTICLE BOX TEMPLATE