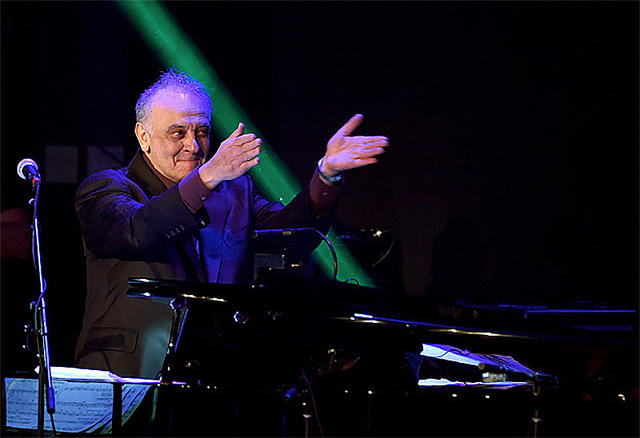 Given how profoundly Twin Peaks fever is in the air at the moment, the name “Angelo Badalamenti” should be one that rings a bell, what with him having written the music for the original series and the subsequent movie as well as some material for the new season of the series, too, but beyond his work with David Lynch, how much do you really know about this man?

In the oral history It Happened in Brooklyn, by Myrna Katz Frommer and Harvey Frommer, Badalamenti recalled how he came up with the idea, asked if he could write it, and was told, “Absolutely, Angelo. Go for it. Do it.” “I developed three themes,” said Badalamenti. “A friend of my brother’s orchestrated it. And they used it. ‘Processional March composed by Angelo Badalamenti’ – that’s how it was listed on the graduation program. That’s what comes back when I think of high school: the creative environment, the quality of the teachers, the way they encouraged us: ‘Absolutely, Angelo. Go for it.’”

The song was performed by Christine Hunter, who – based on Discogs.com – never did anything else before or after that one single, but hey, the song itself is a fun little ditty.

If you look at the songwriting credits of the 1966 song “Visa to the Stars” and the 1967 song “Pioneers of the Stars,” you’ll see someone named Andy Badale. That’s Badalamenti. In addition to his work with the duo, he also arranged and produced two solo albums for Perrey, also using the Badale moniker.

After composing the score for Blue Velvet but before he became a household name (at least in houses where David Lynch fans live), Badalamenti took a stab – pun intended – at doing the music for Freddy Krueger’s third cinematic outing. The British soundtrack site Movie Music UK gave the soundtrack a spin earlier this year, and while they didn’t entirely dismiss Badalamenti’s efforts, they didn’t hesitate to acknowledge that it definitely doesn’t sound like the work of the man who would go on to deliver the soundtrack to Twin Peaks.  That said, however, writer Jonathan Broxton admitted that “Badalamenti still was able to create some unusual textures and sounds, giving the score an eerie, otherworldly feeling that matches the dream world that Freddy Krueger inhabits.”

In a 2014 interview with East Village Radio, one which was heavily detailed by the great Twin Peaks fansite Welcome to Twin Peaks, Badalamenti detailed how he came to record a cover of George Gershwin’s “A Foggy Day (In London Town)” in 1998 with Bowie…and not with Bono.

There’s no point in us summarizing it when Badalamenti’s own version of the tale is better, so here goes:

"I’m in the Edison Recording Studio on 46th Street, where I was recording my album [BOOTH AND THE BAD ANGEL] that I co-wrote with Tim Booth of the group James. And I’m recording the orchestra there with Tim and the phone rings. The engineer says, ‘Angelo, there’s a phone call for you.’"

"David said, ‘Angelo, I just heard this track. It is fantastic. This is for me. I gotta do this song. Please let me do the vocal on this song."

"I said, ‘Well, David, I know your style. I’ll tell you, you’re probably the only guy that makes sense. I can see you doing kind of a dark sound. You got it!"

"The next day, 7 ‘o clock in the morning, I’m home and the phone rings. And I hear this static… “‘Angelo, Angelo!"

"This is Bono. I’m in a car. I’m in Ireland. I heard this track. I am so busy, I’m on tour, I’m working on an album with my band, and I’ve got ten thousand things to do. The last thing I wanted to hear is a track like this. But would you let me be the singer on this track?"

"I said, ‘Bono, man, it would be great… but last night I committed with Bowie.’" 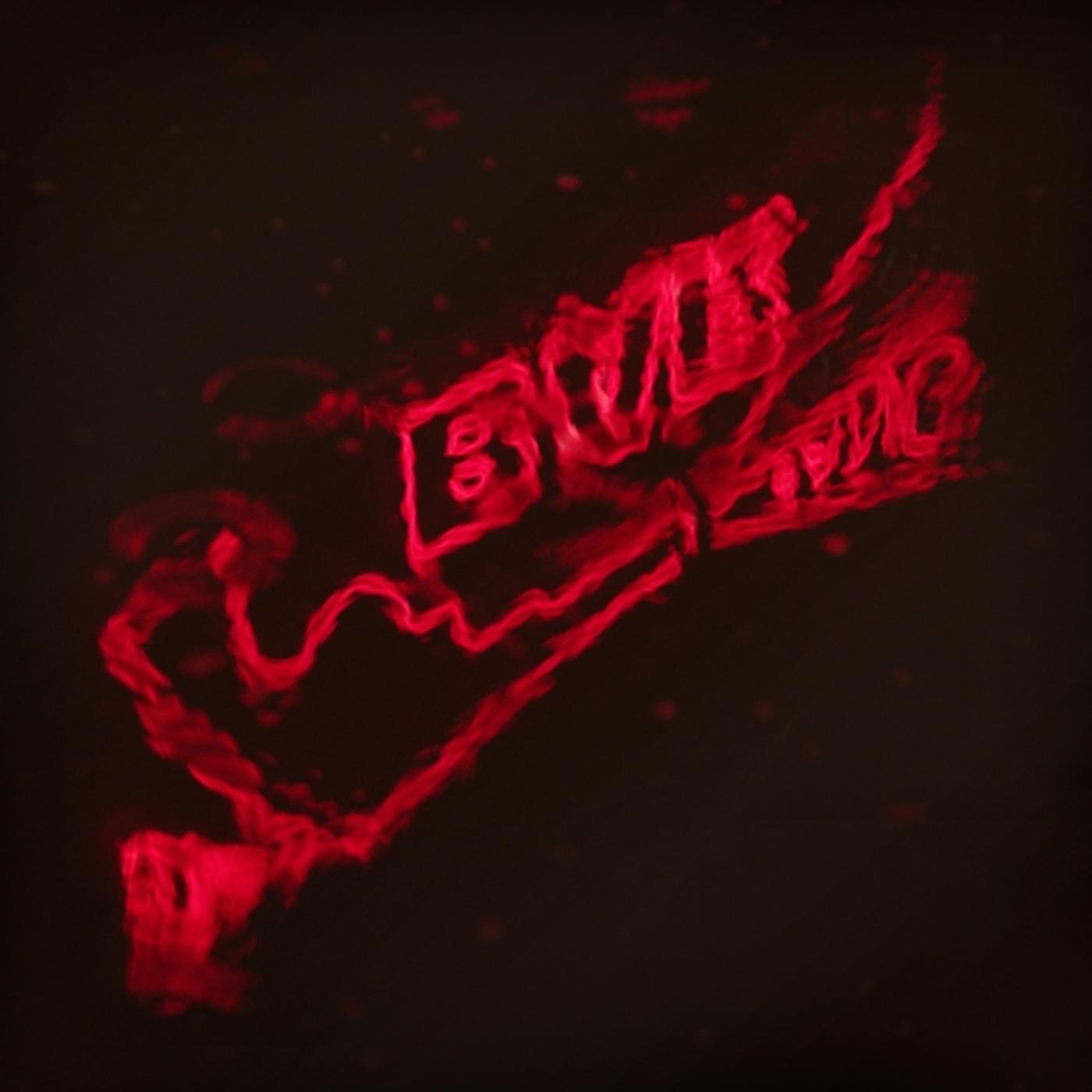 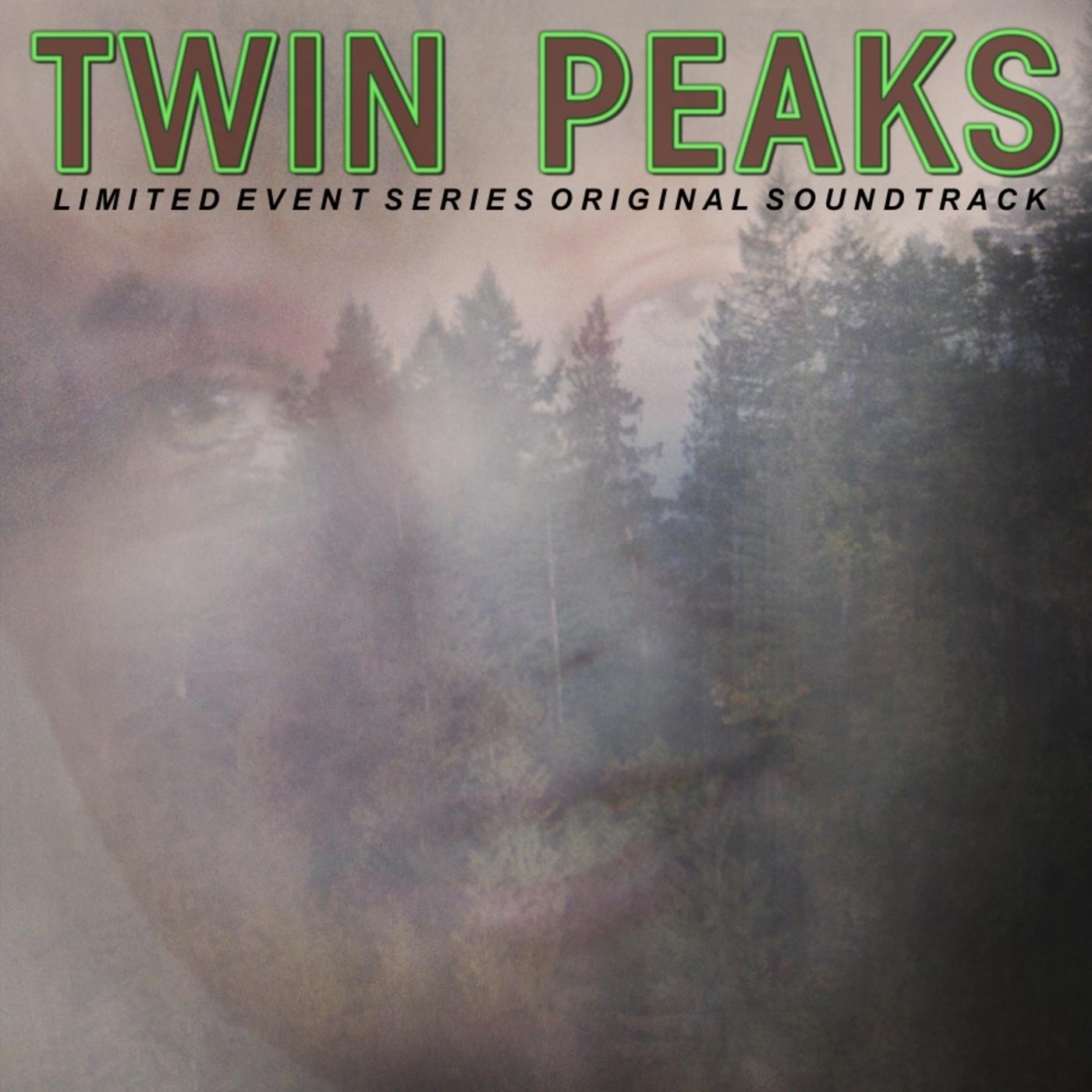 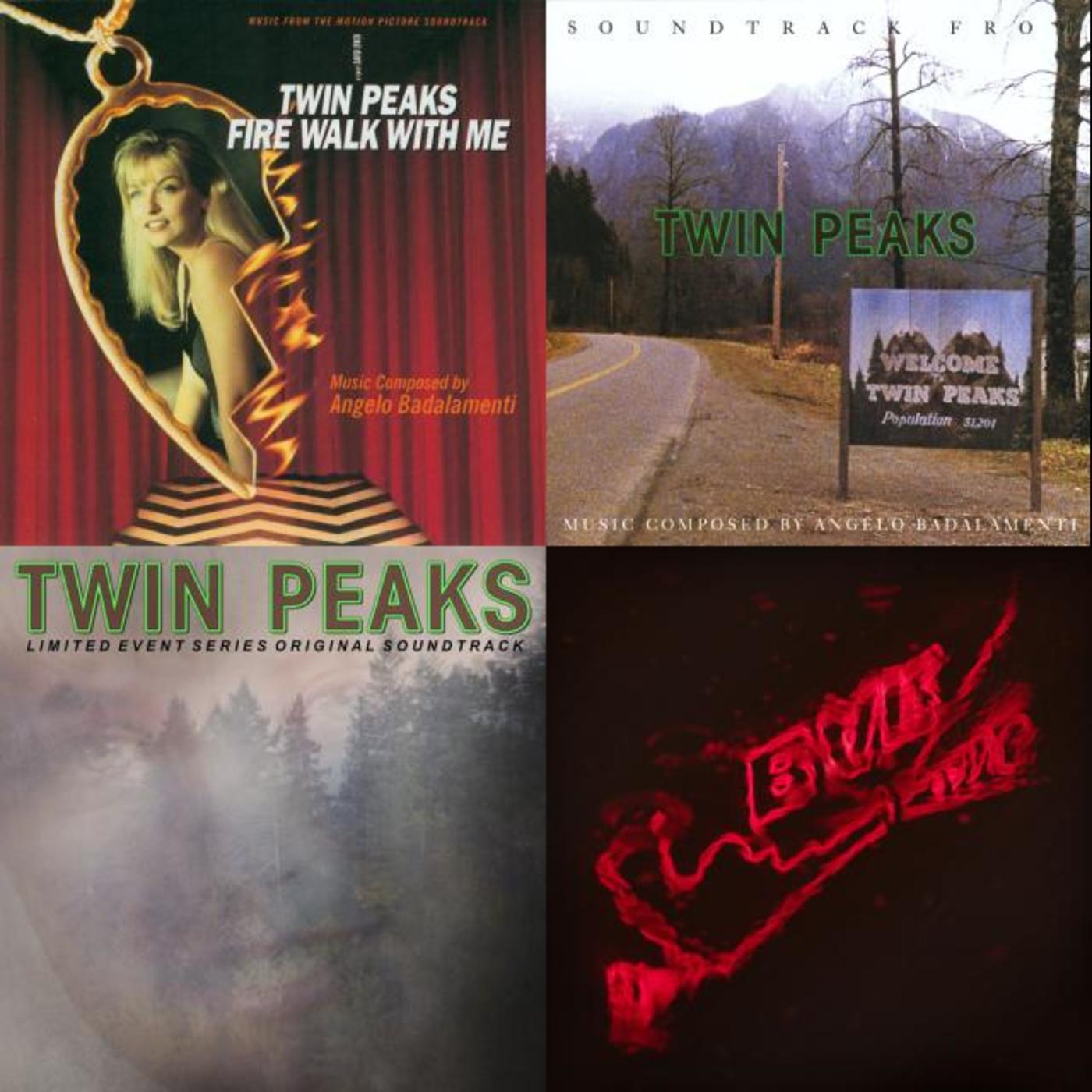