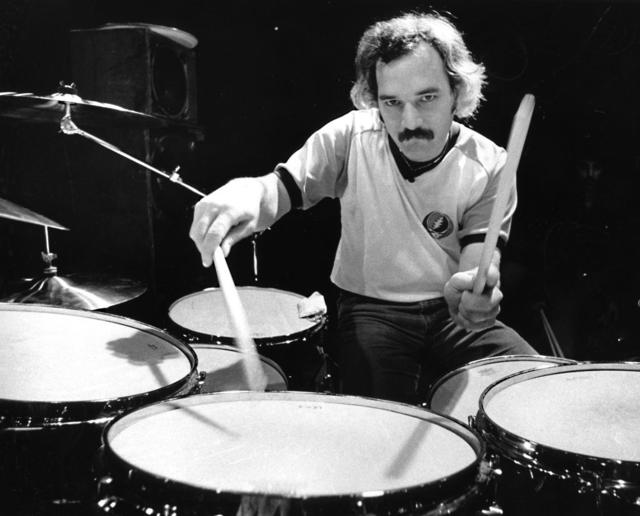 Today we celebrate the birthday of Bill Kreutzmann, one of the drummers for The Grateful Dead and one of the members of the band who was there from the very beginning until the very end. In tribute to this fine gentleman, we’ve compiled a list of five things you might not know about him, although if you’ve picked up a copy of his book, Deal: My Three Decades of Drumming, Dreams, and Drugs with the Grateful Dead, then maybe you do know them. If you don’t, though, you’ll probably walk away from the piece with a profound desire to read the book in question, and you should absolutely go with that feeling.

1.    He first met Jerry Garcia several years before they were in a band together.

In a 2015 interview with NPR, Kreutzmann told the tale of how he and Garcia first came into contact with each other. "My dad was going to play banjo and he never got into it, so he advertised in the Palo Alto newspaper: 'Banjo for sale,' " Kreutzmann says. "One night there's a knock on the door. I open the door and Jerry Garcia was standing there." It would be several more years before Garcia phoned up Kreutzmann to invite him to join The Warlocks, but it’s clear that their friendship was fated to be.

2.    When he first started playing with The Warlocks, he sometimes had to use a fake ID to get into the venues.

Since everyone except for Jerry Garcia and Phil Lesh was still underage when they began their tenure with The Warlocks, a.k.a. the band that would, in short order, evolve into The Grateful Dead, they had to work out a way to actually enter the places they played that required entrants to be 21 years or older. “I was working at Behavior Research Labs out behind Stanford as a gofer -- I carried books for professors,” Kreutzmann told SFGate. “So I got access to their equipment and made these phony draft cards. I used Bill Sommers as my alias. We didn't care about drinking. We just wanted to get into places where you could play music for people.”

In an interview with Conan O’Brien, Kreutzmann referred to The Warlocks as having “a really bad name,” but as far as he was concerned, it only got worse when they changed it to The Grateful Dead. “Bob [Weir] and I hated it,” he said. “We argued for hours after that. ‘How can you call a band The Grateful Dead and be successful?’ Bill Graham thought the same thing. He wouldn’t bill us as The Grateful Dead.” O’Brien asked him sarcastically, “When did you become convinced? Was it about three years ago?” “I think it was when I walked out here,” replied Kreutzmann. “About a minute and a half ago!”

In discussing his stint in the slammer with Alan Paul, Kreutzmann downplayed the experience. “Those 10 days weren’t so bad,” he said. “I walked in and some guy handed me a pill, smack or something I didn’t really do, and I just popped it and went to sleep for two days. It went by very fast and I didn’t give a shit. There was a guy in there who knew me and liked the band, so he passed me down burgers at 3 in the morning when I was starving.”

5.    He once watched John Belushi doing cartwheels onstage during a Dead show.

In a chat with Aron Magner of the Disco Biscuits, Kreutzmann spun a story about how Belushi turned up at the Dead’s show at the Capitol Theater in Westchester, New York and asked if he could sit in during “U.S. Blues” and sing on the chorus. When Kreutzmann told the rest of the band, everyone in the band was cool with it except for Lesh, who vetoed it, and when Kreutzmann broke the bad news to Belushi, the SNL star said, “It’s cool!” When the band hit “U.S. Blues” in the set, however, Belushi launched into a series of cartwheels and landed on his feet at the microphone just in time for the chorus. Everybody in the band was cracking up…except for Lesh. “John just did what he wanted to do,” shrugged Kreutzmann. “I was just along for the ride!” 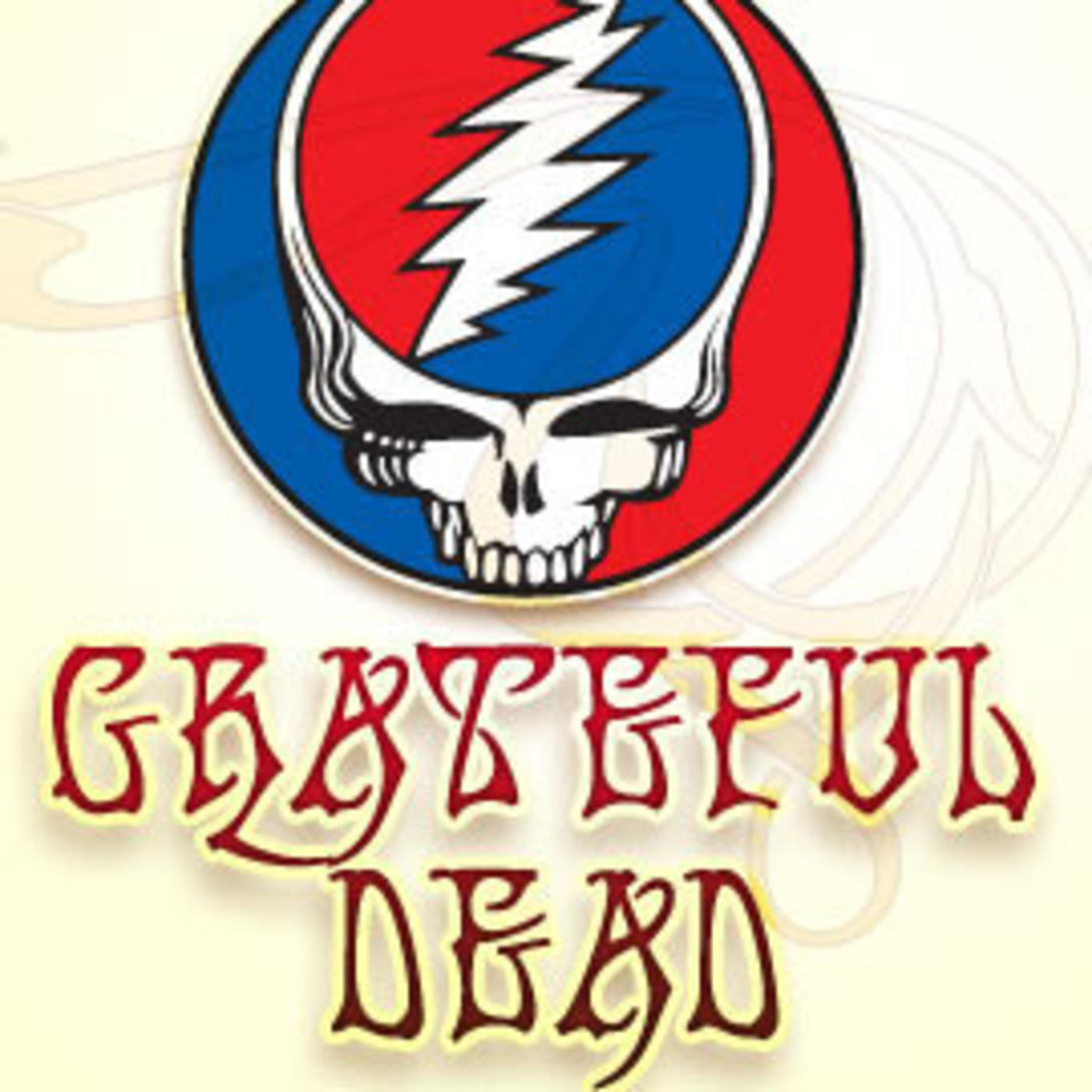