Today we celebrate the birthday of musician / producer / songwriter extraordinaire David Foster, who’s worked with so many different artists over the years that we’re not even going to try and list them all. We are, however, going to offer up a list of five artists, and while it’s likely that you may not be aware of most of these credits, it’s even more likely that you’re not aware of any of them. Read on and see which category you’re in!

In 1977, Garry Trudeau arranged for the release of a 7” single by Jimmy Thudpucker, the resident rock star of the comic strip “Doonesbury.” Given his fictional nature, however, Thudpucker needed considerable backup to actually bring the song to fruition, and he definitely got it. In addition to having Foster twiddling the knobs for the track and playing keyboards, the song also includes musical contributions from – hang on, let us take a deep breath first – Donald “Duck” Dunn, Jeff Porcaro, Mike Baird, Bill Champlin, Steve Cropper, Jay Graydon, Steve Lukather, Dan Ferguson, Steve Forman, Leon Rubenholt, Jim Horn, Doug Atwell, Chuck Findley, Trevor Lawrence, Steve Madaio, Quitman Dennis, and Don Menza. Oh, yeah, and then there’s the squadron of background vocals, which consists of Donny Gerrard, Brooks Hunnicutt, Lisa Roberts, Joyce King, Jana Lee Dare, Jeanne Anne Chapman, Renée Armand, Verna Richardson, Jim Haas, Ron Hickland, and Stan Farber. On top of that, the contributor with the highest profile isn’t even credited: someone in the mix is none other than Keith Moon! That’s a whole lot of talent for a fictional character.

When Sonny Bono approached David Foster and asked him if he’d be willing to arrange a new single that he was going to be recording with his ex-wife, Cher, Foster countered with a request to not only arrange it but also co-produce the single with Sonny. Sonny agreed, and his giddiness about the single proved infectious, which made it all the more painful for Foster when Cher – although she proved to be a consummate professional – arrived at the studio by saying, “Let’s get this over with,” did two takes, and was out the door. As Foster explained in his memoir, Hitman: Forty Years Making Music, Topping the Charts, and Winning Grammys, “It was the last place she wanted to be, it was the last song she wanted to sing, and Sonny was clearly the last guy on the planet she wanted anything to do with.” The same was apparently true of their audience, too: the single failed to chart, and it has never appeared on any album or compilation.

Actually, when Foster produced the albums SINGLE (1978) and RUNAWAY (1981), Bill Champlin wasn’t yet a member of Chicago. Within a few months of releasing the latter album, however, Champlin – who had already been invited to join Chicago in the wake of Terry Kath’s death – finally agreed to take the band up on their offer, remaining in their lineup through 2009.

First of all, he played on “Call Me,” a track from Ringo Starr’s GOODNIGHT VIENNA album. Then he played on George Harrison’s EXTRA TEXTURE album. Several years later, he contributed synthesizers to “The Girl is Mine,” by Michael Jackson and Paul McCartney. And what of John Lennon? Well, he never actually played on anything of Lennon’s, but he did play on the Keith Moon song ‘Move Over Ms. L,” which was written by – wait for it – John Lennon. Hey, close enough, right?

Not only was it Foster’s first regular gig in Los Angeles, it was also – as he described it in the aforementioned autobiography – “my first regular, weekly paycheck as an adult. I was making three hundred dollars a week, which was fantastic, and every night everyone would show up about half an hour before the show and jam for about twenty minutes. By the end of the first week, I was pretty much running those little jam sessions, and by the end of the second week I think I became, unofficially, the music director.” 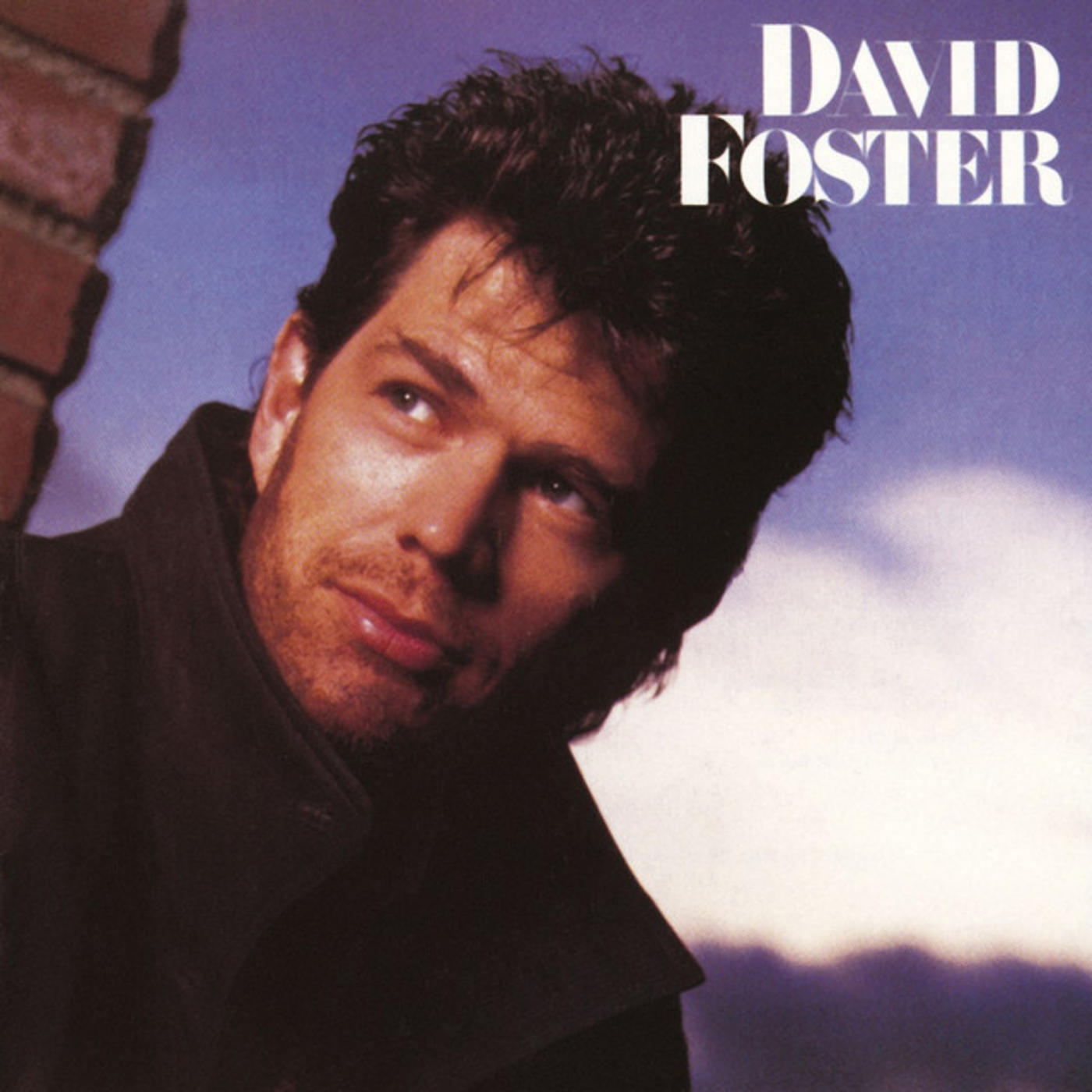 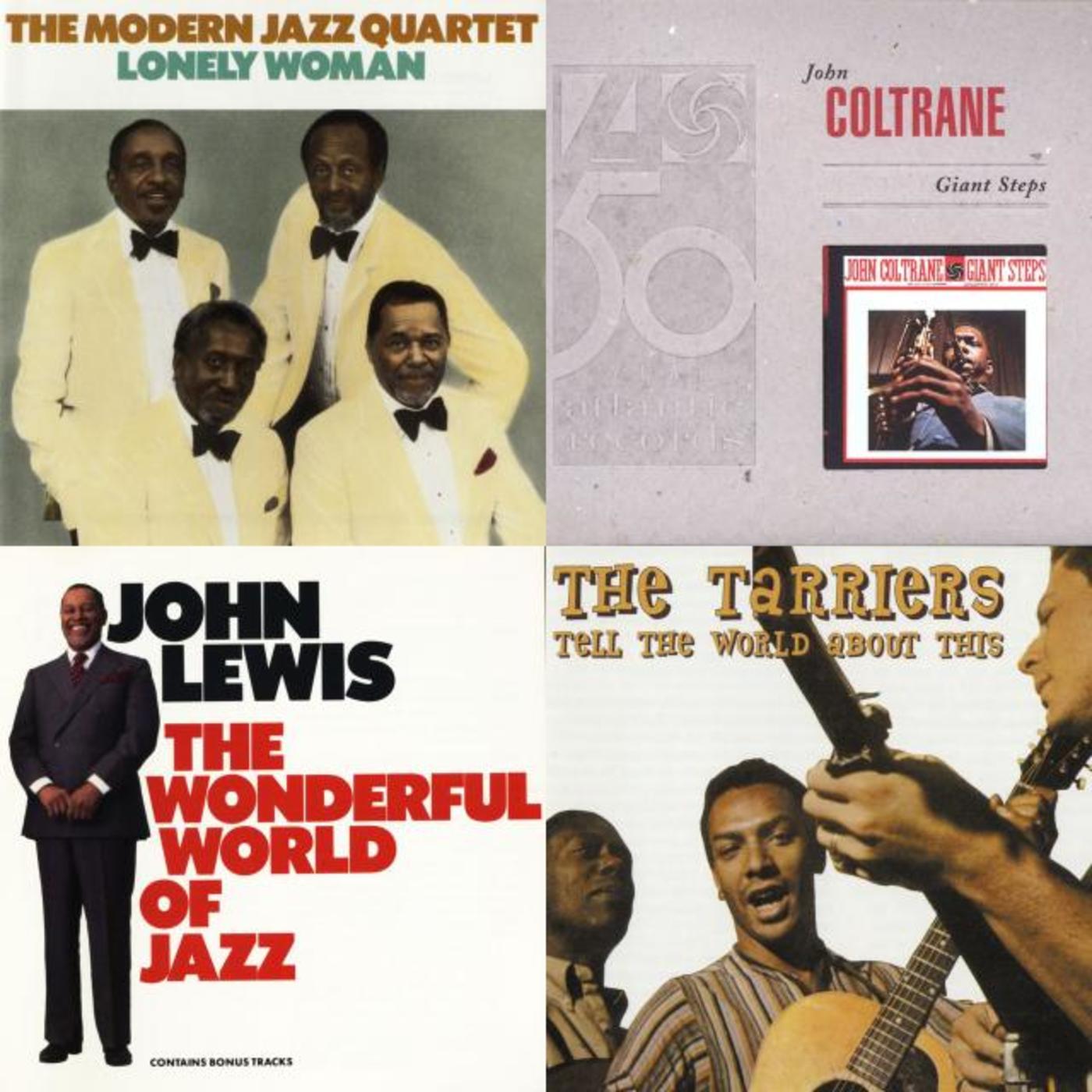