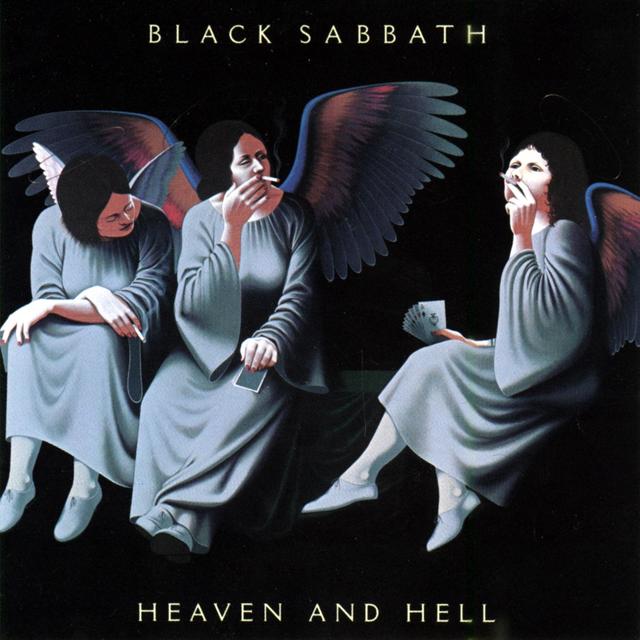 Today we celebrate the birthday of Geezer Butler, bassist for Black Sabbath and one of the few musicians with a nickname that prepared him for old age decades before he got there. To commemorate the date of Butler’s birth, please enjoy five things about this bass legend that you may not have previously known.

In an interview with For Bass Players Only, Butler revealed that his brother had often mentioned the horror film Black Sabbath, and he’d tucked it away as an idea for a future band named. When his band Earth needed a name change, he offered it up as a suggestion, and as history reveals, the other guys thought it wasn’t half-bad.

2.    He and the rest of the band members basically worked out the first two Black Sabbath albums while playing at the Star Club.

Yes, the Star Club: the famous Hamburg venue that famously played host to The Beatles. “We'd start about 3 in the afternoon and go on until about 11 at night,” Butler told Classic Bands. “We used to do one number for about half an hour. But, there's where we wrote the first two albums, because we had to jam so much. We came out with all the material for the first two albums. It was more like a pick-up place. It was like the Red Light district in Hamburg. 'Cause it was Hamburg, there were all like sailors comin' in. There were lots of prostitutes hangin' about. Drug dealers. Criminals. We used to have gun fights and everything in there. It was really mental. I don't think they even noticed we were there. We were left on our own. It was almost like paid rehearsals. We were able to do anything.”

3.    His biggest bass influence was Jack Bruce of Cream.

“I was fascinated by Jack Bruce's bass playing,” Butler told Reverb. Unfortunately, at the time he was a guitarist, and he couldn’t afford to switch instruments. “When we started rehearsing I had to tune my Fender Telecaster down as low as it would go to try and imitate a bass until I could find somebody who would take the Telecaster in part-exchange for a bass.”

4.    No matter what you’ve heard, he never pulled a knife on Malcolm Young.

That was the legend for many years, however, since that’s the way Young, guitarist for AC/DC, told the story. In an interview with LouderSound, however, Butler set the record straight. “I always had flick-knives when I was growing up, because everybody used to go around stabbing each other in Aston,” said Butler. “Flick-knives were banned in England, but when we were playing in Switzerland I bought one. I was really excited to get one again. I was having a drink, flicking my knife, when Malcolm Young came up to me and started slagging Sabbath. And he came over and said, ‘You must think you’re big, having a flick-knife.’ I said, ‘What are you talking about?’ And that’s it. Nobody got hurt.”

5. He's vegan and has been for quite some time.

It used to be a lot harder to be vegan in the old days - Butler has recalled in past interviews about basically subsisting on baked potatoes - but it's a lifestyle path that began when he was all of eight years old. "I became vegetarian and my mum understood, she didn’t try to make me eat meat " Butler told Kerrang! "But I still didn’t really know what a vegetarian was. In my head, it was normal not to eat meat. When we played in Hamburg and we went to a restaurant, everyone else had chicken, so I said, 'I’ll just have rice.' The waitress asked if I was vegetarian and it was the first time I’d ever heard the word. After that I’d tell catering I was vegetarian and still end up with fish. I thought being vegetarian meant eating vegetables!” 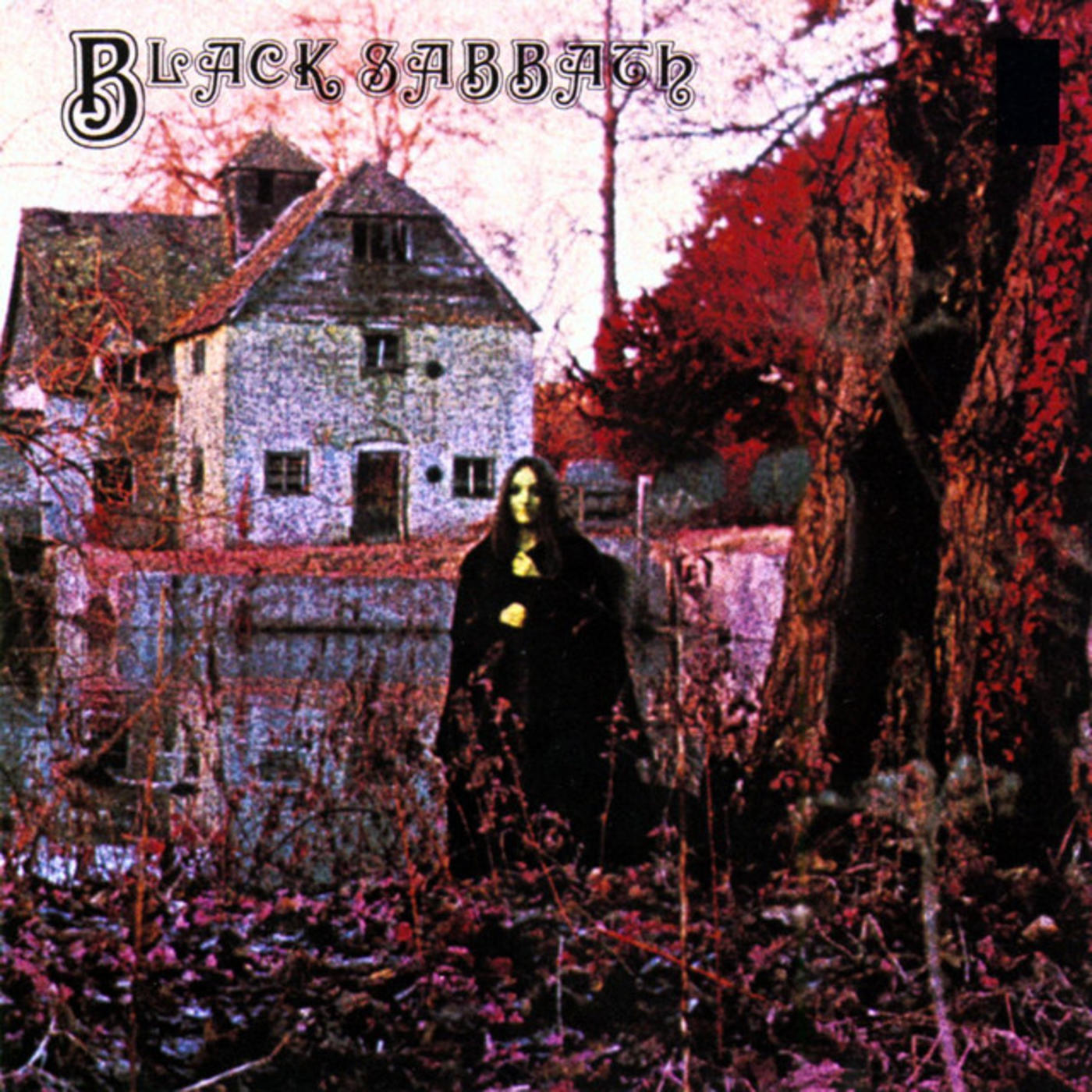