5 Things You Might Not Know About LED ZEPPELIN II 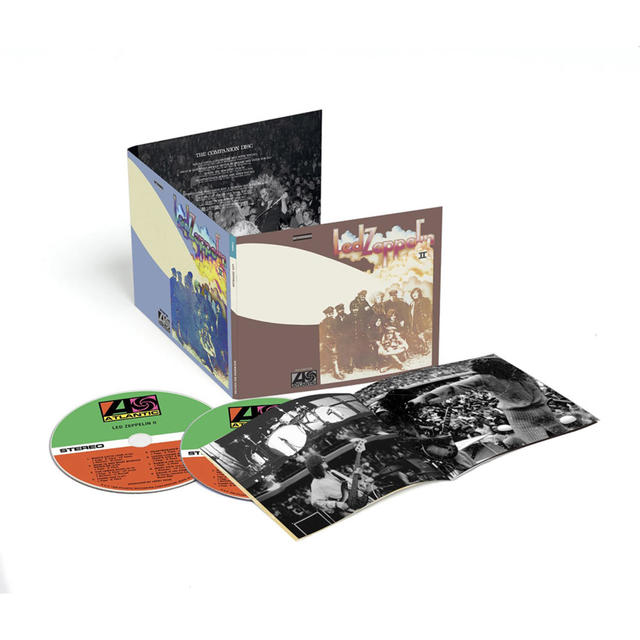 49 years ago today, Led Zeppelin released their second album, and to commemorate the occasion, we’ve put together a list of five things that you may or may not know about the legendary LP. As you embark upon reading the piece, just know that we wanted to make it short enough that you could digest it relatively quickly, so we didn’t feel like there were enough entries for us to comfortably call this post “Whole Lotta List.”

Led Zeppelin recorded the album as they were in the midst of touring, stopping when the opportunity presented itself, and although the album holds together well, the fact that they managed to create a cohesive unit out of so many different sessions is remarkable. (Engineer Eddie Kramer has always given Jimmy Page credit for that.)

For the record, here’s where the respective songs were recorded: “Whole Lotta Love” and What Is and What Never Should Be” at Olympic Studios, London; “The Lemon Song” and “Moby Dick” at Mirror Sound in Los Angeles; “Thank You” and “Living Loving Maid (She’s Just a Woman)” at Morgan Studios, London; “Heartbreaker” at A&R Studios, New York City; “Ramble On” at Juggy Sound, New York City; and “Bring It on Home” at Atlantic Studios, New York.

At the time Led Zeppelin was recording their debut album, Plant was still under a contract with CBS Records which required exclusivity for his songwriting, thereby leaving him unable to do anything other than sing the songs that his bandmates had put together. Actually, that’s not entirely true: he could’ve written anything he wanted, he just couldn’t have taken credit for it!

David Juniper had taken a photo of the Jagdstaffel 11 Division of the German Air Force – that’s the Red Baron’s so-called “Flying Circus,” in case you didn’t know – and put the faces of the members of Led Zeppelin over them, along with the faces of a few other folks. The only direction that had been given to Juniper was to come up with an interesting idea. It’s fair to say that he did.

“Whole Lotta Love” climbed all the way to #4 on the Billboard Hot 100, providing Led Zeppelin with a significant boost in profile, but the band was decidedly unhappy about Atlantic’s decision to release a single edit of the song. Needless to say, the number of singles released from the band’s subsequent albums dropped off dramatically.

“Ramble On” is a song beloved by both Zeppelin fans as well as many Tolkien fans, as it was inspired by The Lord of the Rings, but it remained conspicuously absent from their playlist for decades. Indeed, it wasn’t until their performance at the Ahmet Ertegun tribute concert in 2007 that they finally opted to play it. 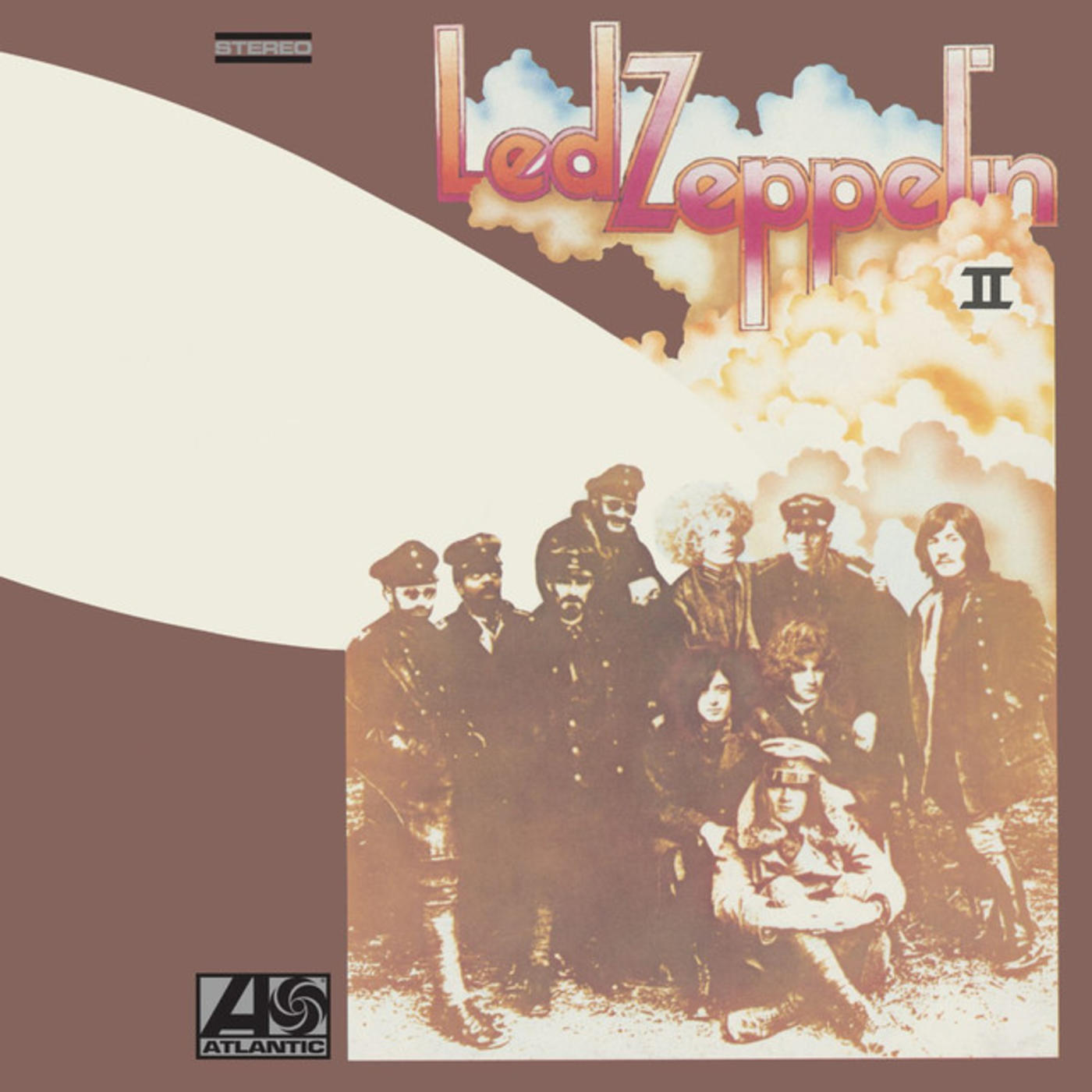