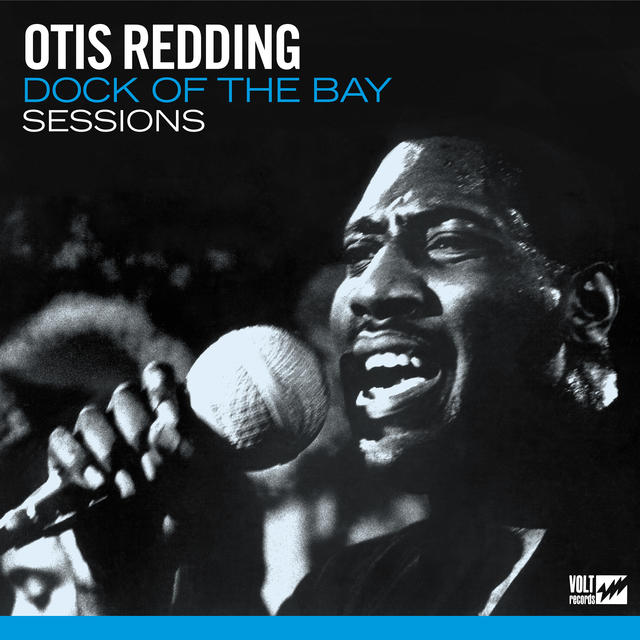 Today we celebrate the birthday of late, great R&B singer-songwriter Otis Redding, a man who died far too young and whose reputation has only grown in his absence, thereby making his early departure feel all the more tragic. To commemorate this important date, we’ve put together a list of five things you may or may not have known about our man Otis, so start reading and, as you do so, give our red-hot Redding playlist a spin!

1.    He got his first break as a musician by covering a Little Richard song.

Redding regularly cited Little Richard as being the reason he entered the music business in the first place, so it makes sense that he’d know Richard’s backwards and forwards. In 1958, Redding participated in a talent contest held in conjunction with Hamp Swain’s radio show, “The Teenage Party,” where he performed Little Richard’s “Heebie Jeebies.” Not only did he win that week, but he ultimately won the contest for 15 straight weeks, earning him a reputation as a singer that led him to be invited to become the new frontman for Pat T. Cake and the Mighty Panthers featuring Johnny Jenkins. (Pretty sweet band name, right?)

2.    Redding’s association with Jenkins ultimately led to his record deal.

Jenkins eventually left the Mighty Panthers to join up with the Pinetoppers and started working with Phil Walden, who started looking for a record deal for Jenkins. Atlantic showed enough interest  that they wanted Jenkins to record some material at Stax Studio, but because Jenkins didn’t have a driver’s license, Redding drove him. In the end, Jenkins’ session didn’t go as well as hoped, but since Redding was there, they let him do two songs, and it was the second tune – “These Arms of Mine” – that got Redding signed.

3.    When he and his band played the Apollo Theater in 1963, they had to pay more to provide copies of sheet music to the house band than they made from playing the gig.

In Peter Guralnick’s book Sweet Soul Music, Phil Walden revealed that Redding had to shell out $450 to provide the sheet music for his songs for King Curtis and the band at the Apollo. The only problem? They were only getting $400 for the gig in the first place. Suddenly and unexpectedly strapped for cash, Redding was in a tough spot, but  upon hearing about what had happened, Ben E. King – the headliner of the Apollo gig – gave Redding $100 to help him out while he was in New York.

4.    His version of the Rolling Stones’ “Satisfaction” was more or less the way Keith Richards wanted the song to sound in the first place.

In his autobiography, Life, Richards wrote that, when he originally contemplated the song, “I was imagining horns, trying to imitate their sound to put on the track later when we recorded. But we didn’t have any horns, and I was only going to lay down a dub. The fuzz tone came in handy so I could give a shape to what the horns were supposed to do. But the fuzz tone had never been heard before anywhere, and that’s the sound that caught everybody’s imagination.” But about those horns... That sure sounds a lot like the version that today’s birthday boy did, doesn’t it?

Indeed, and Richards concurs: as he told Guitar World, “The way Otis Redding ended up doing it is probably closer to my original conception for the song. Otis got it right. Our version was a demo for [his version.]”

Thanks to the success he was finding as both a singer and a songwriter, Redding was able to buy himself a 300-acre ranch in Round Oak, Georgia. Borrowing from his own nickname, Redding called it the Big O Ranch, and even though the real Big O may have died, his namesake stayed put: his widow kept the property and over the years upped the size of the ranch to 460 acres, even opening it briefly to the public to commemorate Redding’s 75th birthday. 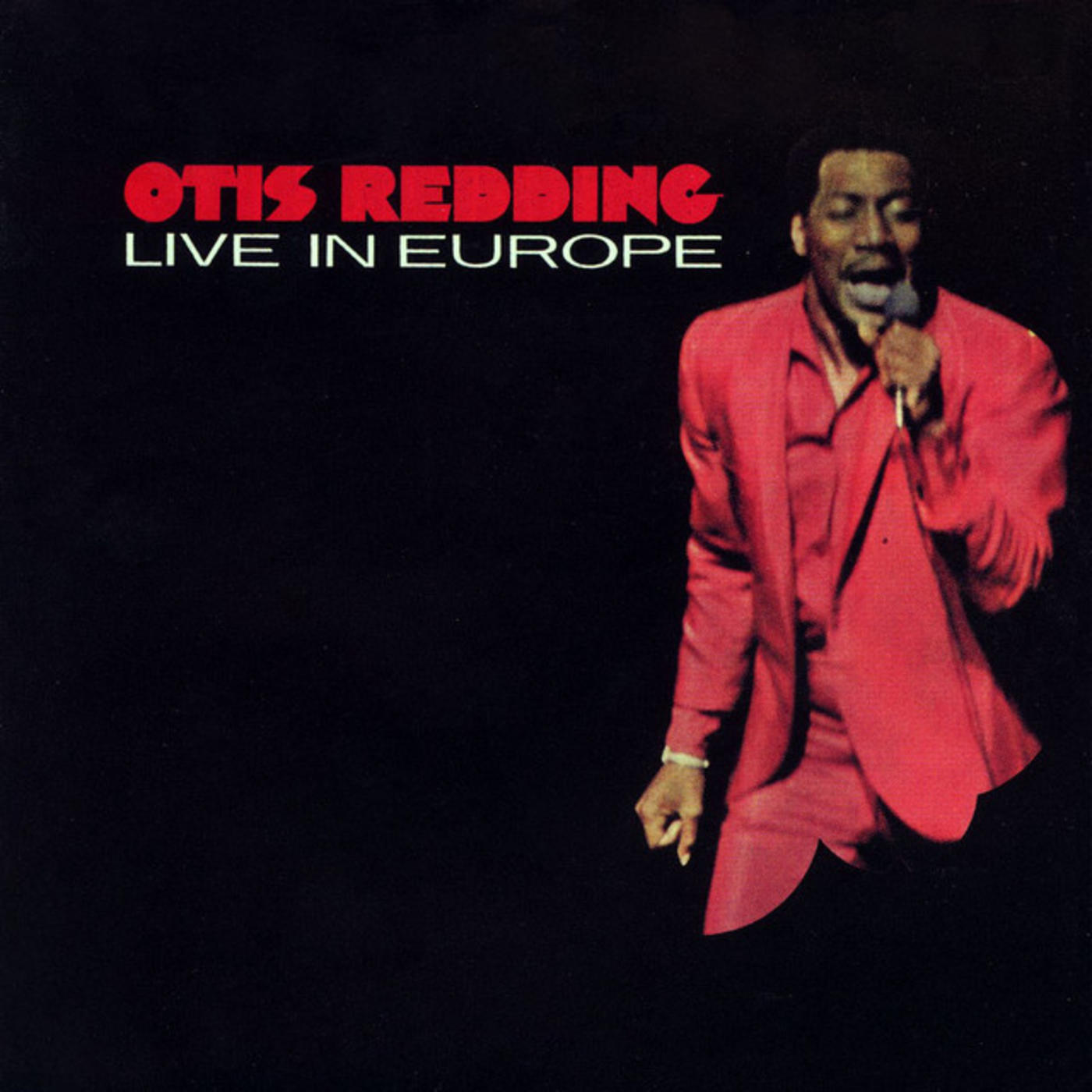