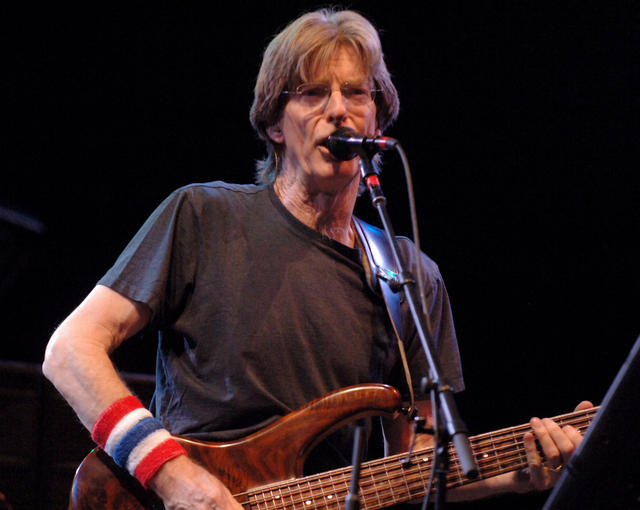 Today we celebrate the birthday of one of rock's most enduring bassists: Phil Lesh, who's been playing bass for The Grateful Dead as long as they've been The Grateful Dead. Yes, we know that real Deadheads already know everything there is to know about Lesh's life and times, but hopefully we've come up with five things that will at least surprise some of you.

1. He didn't start out as a bass player.

Lesh's first instrument of choice was the violin, but while attending Berkeley High School, he switched instruments and started playing…the trumpet. Yes, that's right: Lesh learned to blow that particular model of horn under the tutelage of Bob Hansen, conductor of the Golden Gate Park Band, and he stuck with it while attending San Francisco State University, the College of San Mateo, and the University of California, Berkeley.

2. He'd never even played a bass guitar before Jerry Garcia asked him to be the bassist for The Warlocks.

The Warlocks, of course, soon became known as The Grateful Dead, but rather than dwell on that well-known piece of trivia, let's instead focus on the fact that the first song he played with the band was "I Know You Rider."

You may have already heard the story of how the band came up with their post-Warlocks name - they opened a dictionary - but in an interview with Michael Lydon, Garcia revealed that the dictionary in question was at Lesh's house. "[Phil] had a big Oxford dictionary, I opened it, and there was 'grateful dead,' those words juxtaposed," said Garcia. "It was one of those moments, you know, like everything else on the page went blank, diffuse, just sorta oozed away, and there was GRATEFUL DEAD, big black letters edged all around in gold, man, blasting out at me, such a stunning combination. So I said, 'How about Grateful Dead?' and that was it."

4. He guested on David Crosby's 1971 album IF I COULD ONLY REMEMBER MY NAME.

Lesh wasn't the only member of the Dead to turn up in the credits of Crosby's debut solo album, either: he was joined by Garcia, Bill Kreutzmann, and Mickey Hart. That said, only Garcia appeared on more of the albums tracks than Lesh, who can be heard on bass on "Cowboy Movie," "Tamalpais High," "Laughing," and "What Are Their Names," and he also contributes vocals to the latter track.

No shit. Her father, Hank Harrison, went to college with Lesh and roomed with him in the early '60s, and he reportedly even managed the Warlocks, if for a very short time. (We're talking something like a week, by most reports.) According to Love, her father wasn't nearly as involved with the Grateful Dead as he often claimed to have been, but she really is Lesh's goddaughter. She is not, however, one of the little girls on the cover of AOXOMOXOA, so let's go ahead and put that rumor to rest finally, shall we? 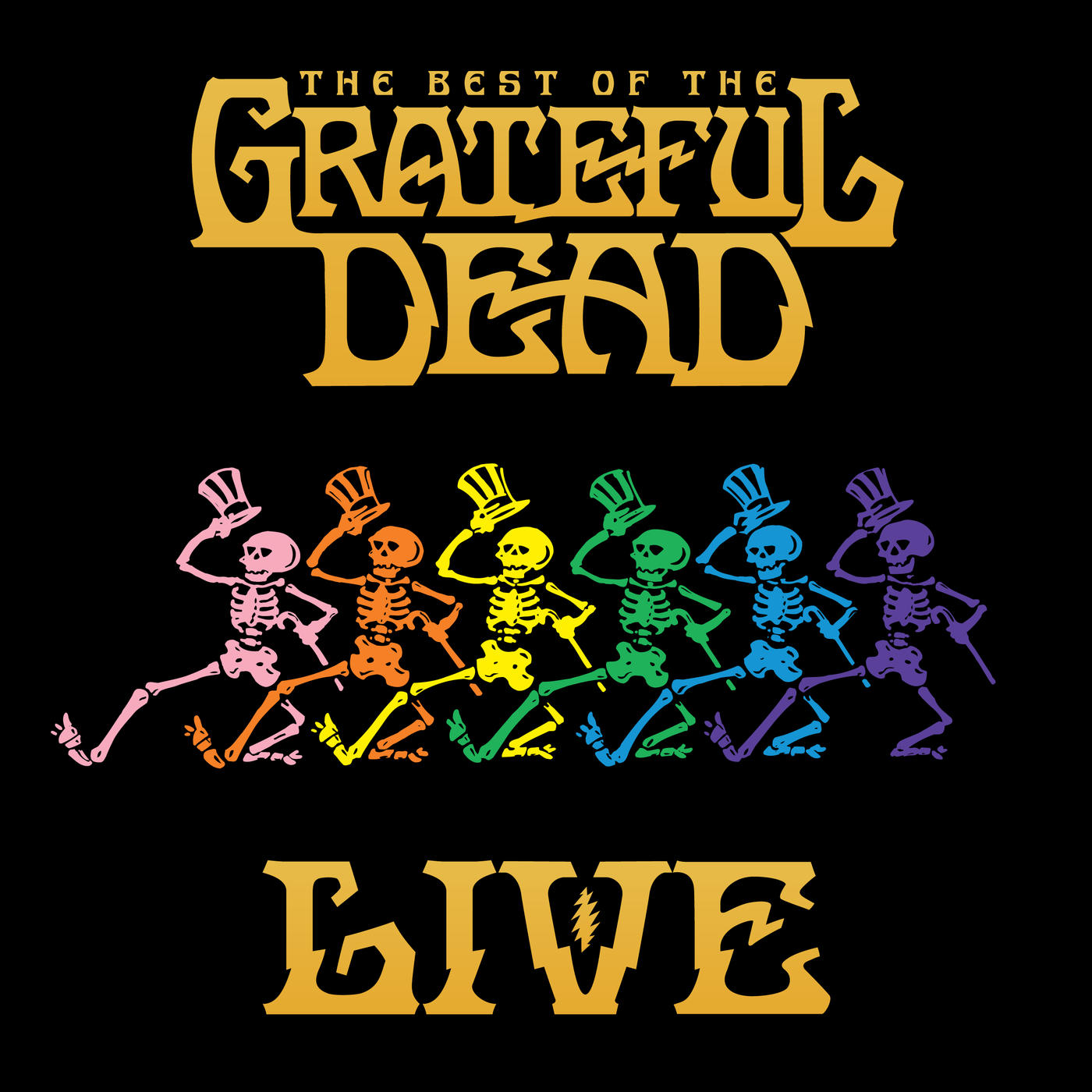 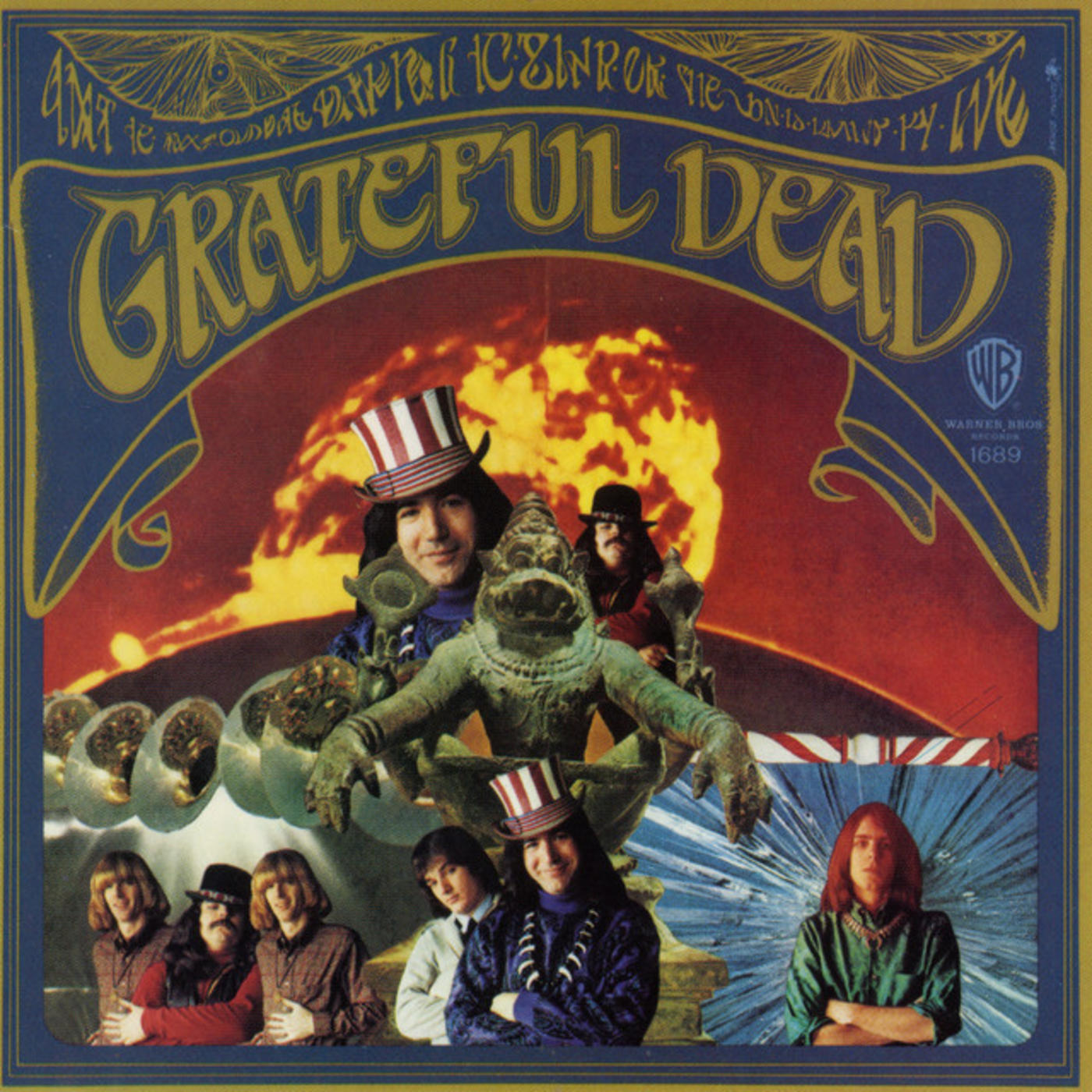