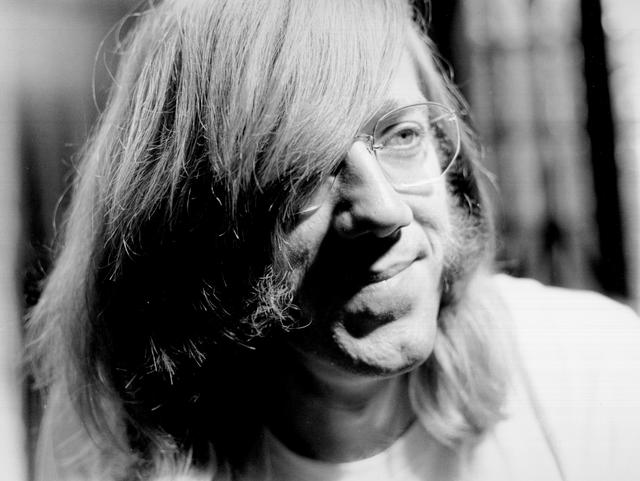 He was the man who provided The Doors with the keyboards that helped define their sound and made their music so instantly memorable to the casual listener, but beyond his time in the band, what do you know about Ray Manzarek? If you don’t know much of anything, well, here are five things to add to your list.

1. Before The Doors, he wanted to play basketball, but only on his terms.

In his 1998 autobiography, Light My Fire, Manzarek revealed that he loved basketball and wanted to keep playing just as long as he could play his favorite position: power forward. Unfortunately, his coach stopped Manzarek in his tracks by giving him an ultimatum: either he played guard, or he didn’t play. In turn, Manzarek decided that he wasn’t going to play, but while it might have been depressing for him in the moment, he conceded that if the coach hadn’t said what he said, then Manzarek might never have found his way into The Doors.

2. He attempted to work with Iggy Pop, but beyond a live performance together, their joint project failed to get off the ground.

For a brief period, Iggy Pop roomed with Danny Sugerman, who managed Manzarek’s solo career in the ‘70s, and their relationship led to an evening at the Whisky A Go Go in July 1974 which began with a solo set by Manzarek and concluded with Pop popping onto the stage to sing “L.A. Woman,” “Maggie M’Gill,” and “Back Door Man.” By August, Manzarek was telling Rolling Stone that he was going to be producing an album for Pop. “"With the right backing, Iggy could be really sensational, he's so dynamic on stage,” said Manzarek. “Right now our relationship is at the bare bones beginning. After I produce his album, who knows what will happen?" For the answer to that question, we go to Manzarek’s website: “Ray and Iggy discussed starting up a new band, with Iggy as the front man, rehearsed together exclusively for months, and played live together on multiple occasions. In the end, it wasn’t meant to be.”

3. He worked with Philip Glass on a recording of Carmina Burana.

Manzarek’s post-Doors career in the ‘70s was spent partially as a solo artist and partially as a member of a band called Nite City, so it was a pretty big deal when he returned with a new solo album in 1983. The adaptation of Carmina Burana was done with both Glass and Kurt Munkacsi was not a commercial success, as one might reasonably have presumed, but there were some critics who praised it to the heavens. “This is a staggeringly different piece of music for those who only know the Ray Manzarek of "Light My Fire" or "L.A. Woman" fame,” wrote Joe Viglione of AllMusic.com. “It was the popularity of the Doors which gave their keyboard player the opportunity to record such a beautiful and compelling work, and hopefully that significance will lead to these 16 selections finding a wider audience. As an educational tool, it is exquisite; as a listening experience, it is a tremendous addition to the Doors' library.”

4. He had a small role in the 1983 Chevy Chase / Sigourney Weaver film Deal of the Century.

Manzarek didn’t go out of his way to forge an acting career for himself, but he did well enough in his brief turn in William Friedkin’s Deal of the Century, where his one scene finds him working with Gregory Hines. In a 2000 online chat, Manzarek reflected on the experience, calling it “a real trip” and describing Hines as “a terrific actor and a really good guy: he’s easy to talk to, fun to hang out with, and very intelligent, not to mention one of the great dancers on the planet Earth.”

5. He added authenticity to “Weird Al” Yankovic’s Doors pastiche, “Craigslist,” by playing keyboards on the track.

In the wake of Manzarek’s death, Al uploaded a video of Manzarek learning the song, and it’s truly awesome to watch him in action, making a mistake here and there but quickly figuring out the error of his ways and repairing the damage in the next take. Per Al himself in the description of the video, the session was “one of the absolute high points of my life -- Ray was amazing.” 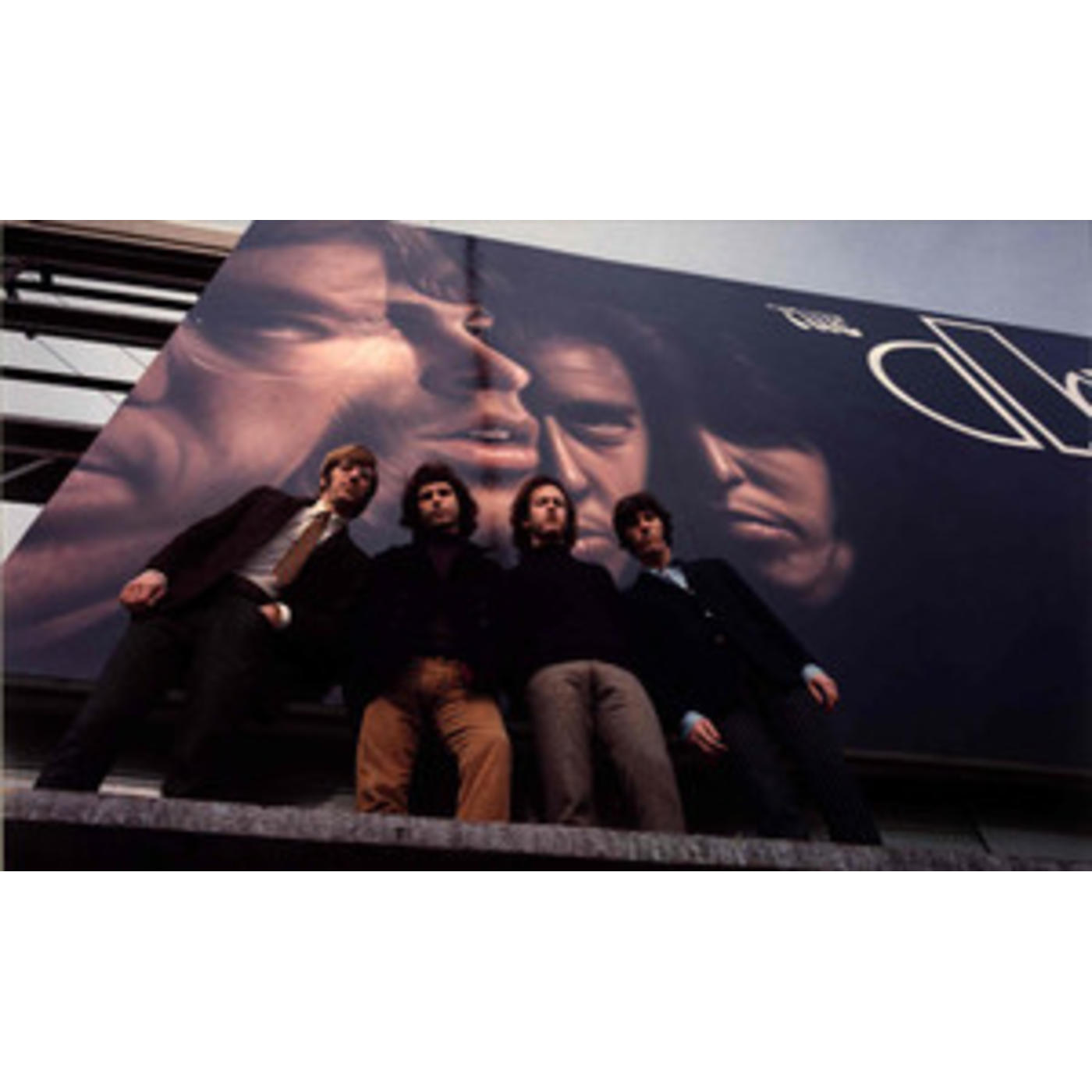