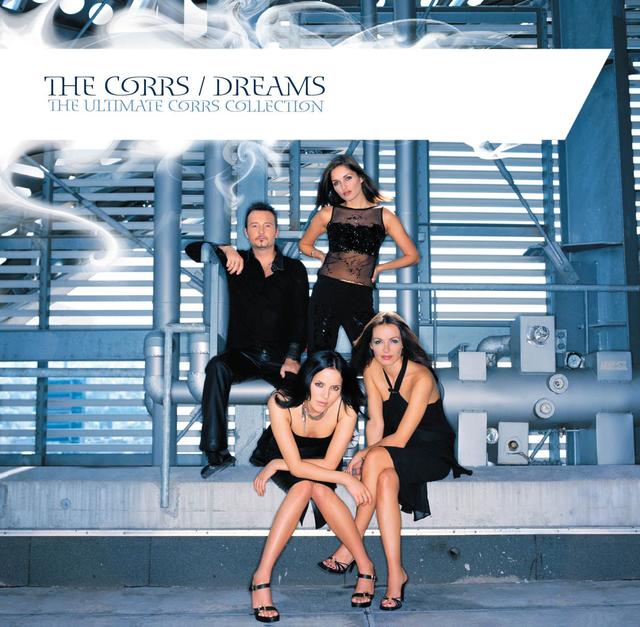 1.    All four members of The Corrs are in The Commitments.

We wouldn’t be surprised if you already knew that Andrea Corr was in The Commitments – she plays Jimmy Rabbitte’s cute-as-a-button little sister, and while her rule isn’t what you’d call huge, she’s got a couple of lines – but the other three are only in the movie in a blink-and-you’ll-miss-them capacity. Jim is one of the members of the Avant-Garde-A-Clue band, Sharon is the violinist of the country band that Bernie joins post-Commitments, and Caroline…Okay, well, she’s only in the audience when the group is playing “I Never Loved A Man (The Way I Love You),” but that still counts!

Not that they weren’t already doing pretty well in their own right by the time Dion entered the picture – they’d already performed at the 1994 Olympic Games in Atlanta – but as it happens, that’s where Dion entered the picture. She saw their performance in Atlanta and decided that she wanted them to support her on her then-upcoming tour, resulting in many more people suddenly having The Corrs on their radar.

MacColl, a brilliant singer/songwriter who died tragically after saving her son from being struck by a speedboat, was more than worthy of a tribute concert, and given their success at the time, Andrea was a great get for the gig. Even better, she got the plum MacColl song to cover: “They Don’t Know.”

When he’s not busy serving as the group’s resident producer (he’s the sibling who has the most involvement in that side of things, anyway), Jim has a lot of opinions about a lot of things, some of which you might not agree with. That’s fine: his sisters don’t agree with some of them, either. "We feel it's perfectly natural that you would bring (Jim's controversial past) up because he has put his opinions out there," Sharon told The Belfast Telegraph. "But just because we're a family doesn't mean we think the same way all the time. People whitewashed us with this idea that you must all have the same idea. That's a bonkers idea. We love him so dearly and also respect his right to not be censored and to have his own opinions. Also, I think people should know they're not opinions held by each member of the band."

5.    Since their last big hit in the States (“Breathless”), they’ve released four studio albums, any and/or all of which are worth your time.

Okay, we realize that’s kind of a stretch in terms of something you didn’t know, but truth be told, we’re betting you probably didn’t know, since none of those four albums produced any hit singles in America, and the three most recent albums didn’t even make it onto the Billboard 200. Fortunately for you and your musical education, we’ve put together a playlist which will easily educate you on what you’ve missed!