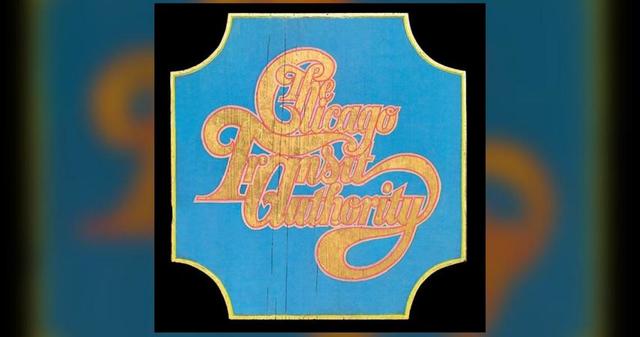 Chicago Transit Authority is the definition of a creeper. Not in the stalking sense, but that the album--released on April 28, 1969-- slowly but surely crept its way into public consciousness and up the charts for literal years.

In retrospect, it was something of a perfect storm for Chicago Transit Authority. While the mainstream was slow to react, Terry Kath and company took their show on the road, honing the already lethal big band. At the same time, free-form FM radio stations across the country eagerly embraced the high-energy blast of brass horns prog-rock level dexterity.

"Does Anybody Really Know What Time It Is" has a similar trajectory. The song wasn't even considered as a single until the group had a pair of hits from their second album: "25 or 6 to 4" and "Make Me Smile." Issued in single form in October 1970, the song peaked at #7 on New Year's Day 1971. The #1 song in America that week: George Harrison's "My Sweet Lord/Isn't It a Pity."

Chicago Transit Authority reached #17 on the Billboard 200 for the week of July 19, 1969, setting the stage for even bigger hits and a storied career that still thrives today. The #1 album in the US that week: Hair: Original Soundtrack Recording.

FUN FACT: At the 1970 Grammy Awards honoring the best of 1969, Chicago was up against Led Zeppelin, Oliver, The Neon Philharmonic and Crosby, Stills, Nash & Young for Best New Artist. CSN&Y took the trophy.

Chicago Gold: WHAT'S IT GONNA BE, SANTA?
THIS IS THE ARTICLE BOX TEMPLATE 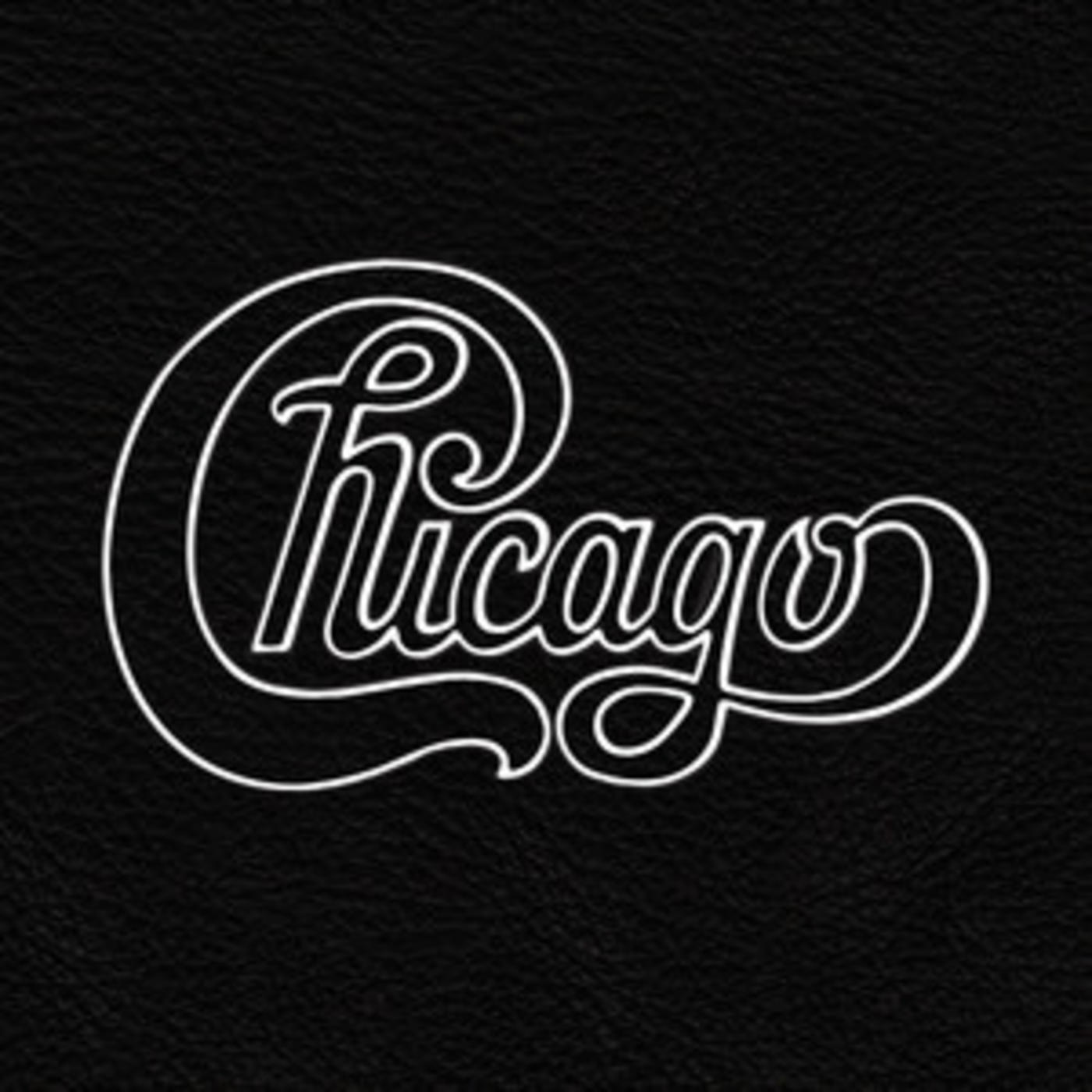 Official Chicago Playlist - If You Leave Me Now, Hard To Say I'm Sorry, 25 or 6 to 4, Look Away
Chicago
THIS IS THE NODE PLAYLIST BOX TEMPLATE