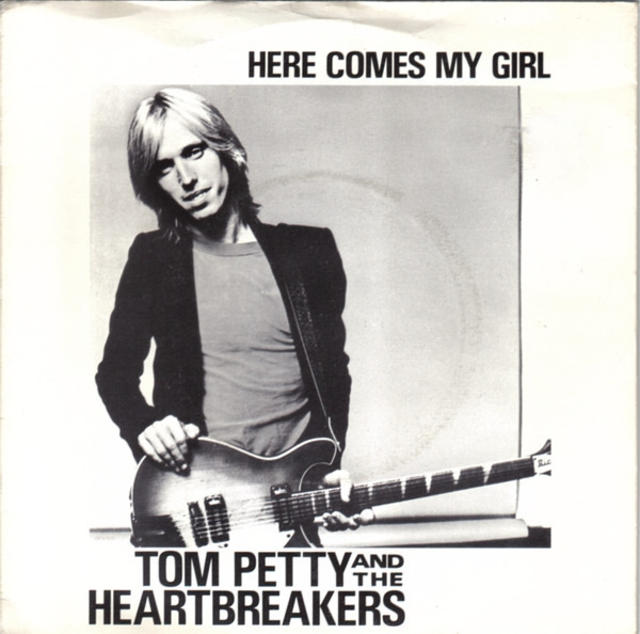 Tom Petty and the Heartbreakers were at the peak of their powers in 1980. The band had released  third studio album, Damn the Torpedoes, in October 1979. The first single from the record, "Don't Do Me Like That," proved to be the group's first top 10 hit, climbing to #10 on the Hot 100 for the week of February 2, 1980. The song at #1: Michael Jackson's "Rock With You."

The album's second single, "Refugee," was another chart hit, peaking at #15 on the Hot 100 and garnering countless spins on FM radio stations across the country. For the album's third single, the band pulled out "Here Comes My Girl."

"It's very similar to 'Refugee' - those two were written the same week," Heartbreakers guitarist Mike Campbell recalled to Songfacts. "I made some demos and Tom liked those two. 'Here Comes My Girl' was interesting because we had the chorus and Tom wasn't sure how to do the verse, he kept trying to sing it different ways and he finally came across sort of half-talking it, and that's when the song seemed to come to life."

Released as a single on April 7, 1980, "Here Comes My Girl" wasn't exactly a chart monster, peaking at #59 on the Hot 100 in May 1980 (the #1 song in America that week: Blondie's "Call Me"). It was, however, another hit on FM radio--and with Petty's growing legion of fans. Tom Petty and the Heartbreakers had arrived.

Rhino Factoids: Tom Petty Lands on the Walk of Fame
THIS IS THE ARTICLE BOX TEMPLATE 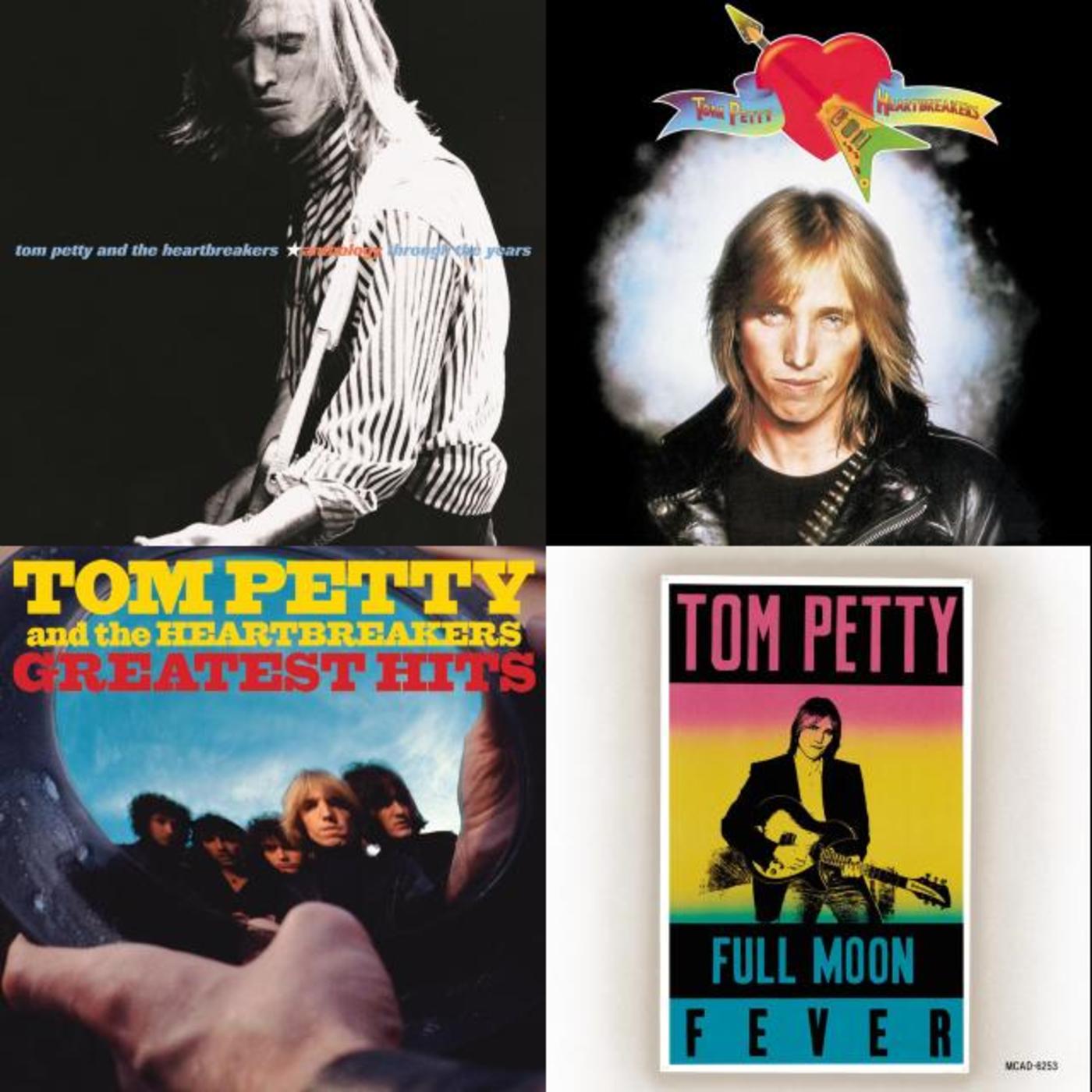 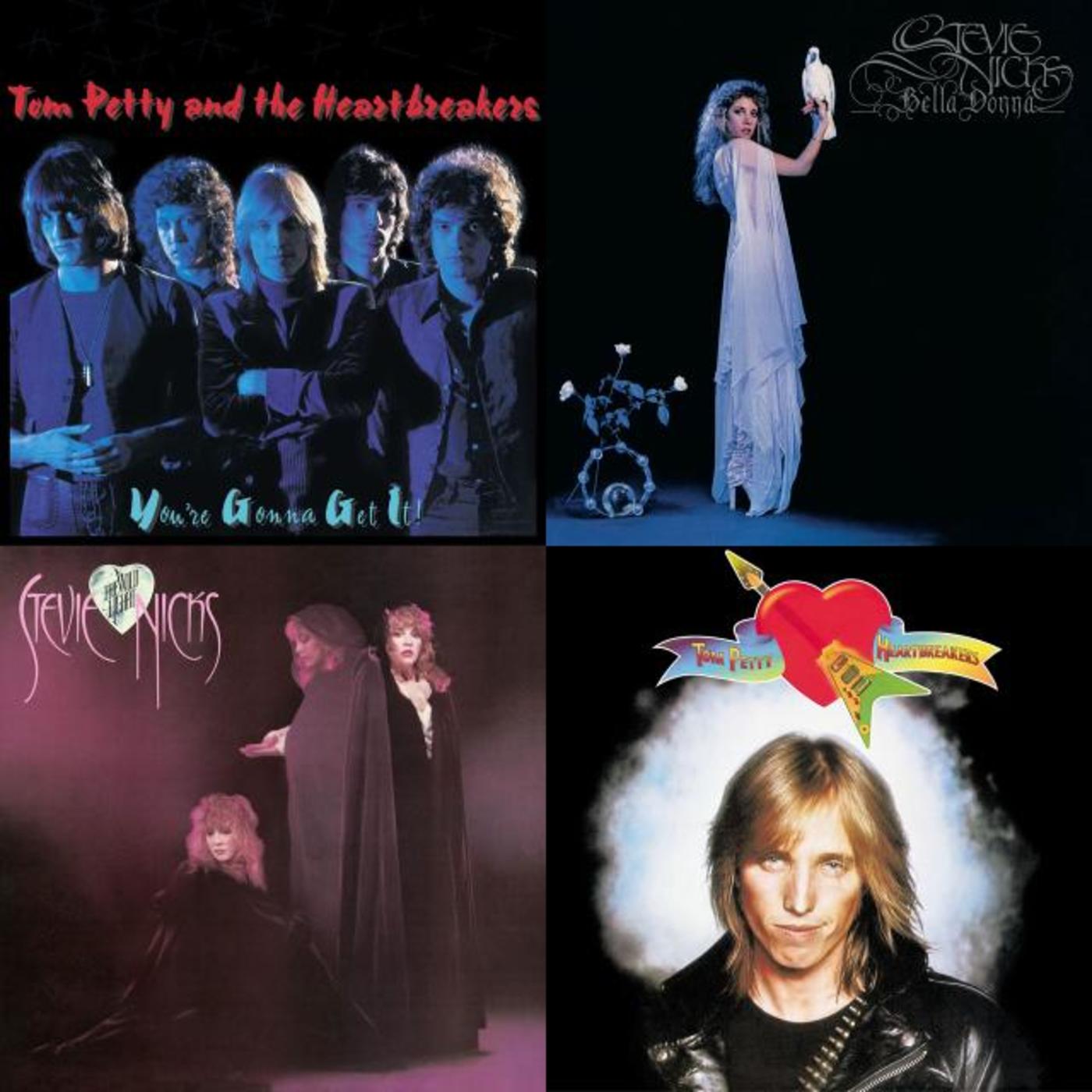