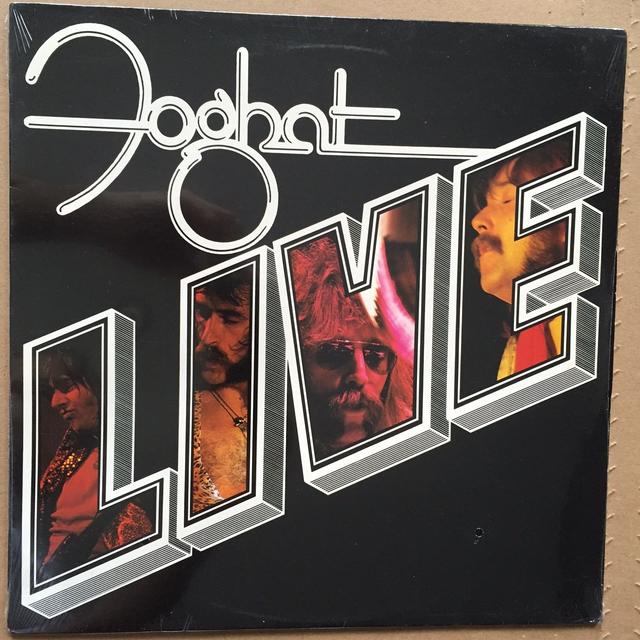 After the breakthrough success of records including KISS ALIVE! (1975) and Frampton Comes Alive (1976), live albums became like a gateway drug for rock bands of the mid-1970s. When studio recordings were unable to fully capture the energy of groups known to bring down the house on stage, a hot night caught on tape had the power to transform a hard-working act into a marquee headliner. Case in point: UK rockers Foghat.

Foghat was already something of an anomaly, being a British rock group with a sound more readily associated with the swamps of Jacksonville, Florida. The band had seen success in the States, particularly with 1975 release, Fool for the City, which climbed to #23 on the Billboard 200 and produced a pair of now-classic rock standards: the title track and "Slow Ride," the latter of which cracked the Top 20 to peak right at #20 on the Hot 100 for the week of March 13, 1976. The #1 song in America that week: The 4 Seasons' "December 1963 (Oh, What a Night)"

When 1976 follow-up, Night Shift, failed to ignite in similar fashion, Foghat packed six albums of experience and constant touring into their entry in the live album sweepstakes with the simply titled LIVE. Released on August 19, 1977, the concert LP boiled down to just six tracks, opening with "Fool for the City" and closing with an 8+ minute version of "Slow Ride." It's that live take on "Slow Ride" that has become Foghat's signature track, all deep fried guitars and cowbell breakdowns set to the roar of a revved-up New York audience. FUN FACT: Foghat Live was recorded at The Dome Center in Henrietta, New York, in May 1977. All of that energy on one album was enough to inspire rock fans to hit the record store, with Foghat Live climbing all the way to #11 on the Billboard 200 for the week of November 5, 1977. The #1 album in the country that week: Fleetwood Mac's Rumours.

"We were headlining arenas and people didn't realize how big the band was until the live album came out," the band's late singer and guitarist "Lonesome" Dave Peverett told Goldmine in 1995. "That kind of cemented it for the media."

"Oddly enough, 'Slow Ride' is as popular today as it was back then, probably more so," drummer Roger Earl said to Classic Rock in 2016. "Even now, when there are 10,000 people out there screaming their heads off, it's difficult not to get chills. I find that really gratifying, because it means that maybe the music we wrote back in the '70s actually means something and has stood the test of time. Hey, rock 'n' roll is here to stay. Somebody else wrote that, didn't they?"

Happy 40th: Foghat, Fool for the City
THIS IS THE ARTICLE BOX TEMPLATE 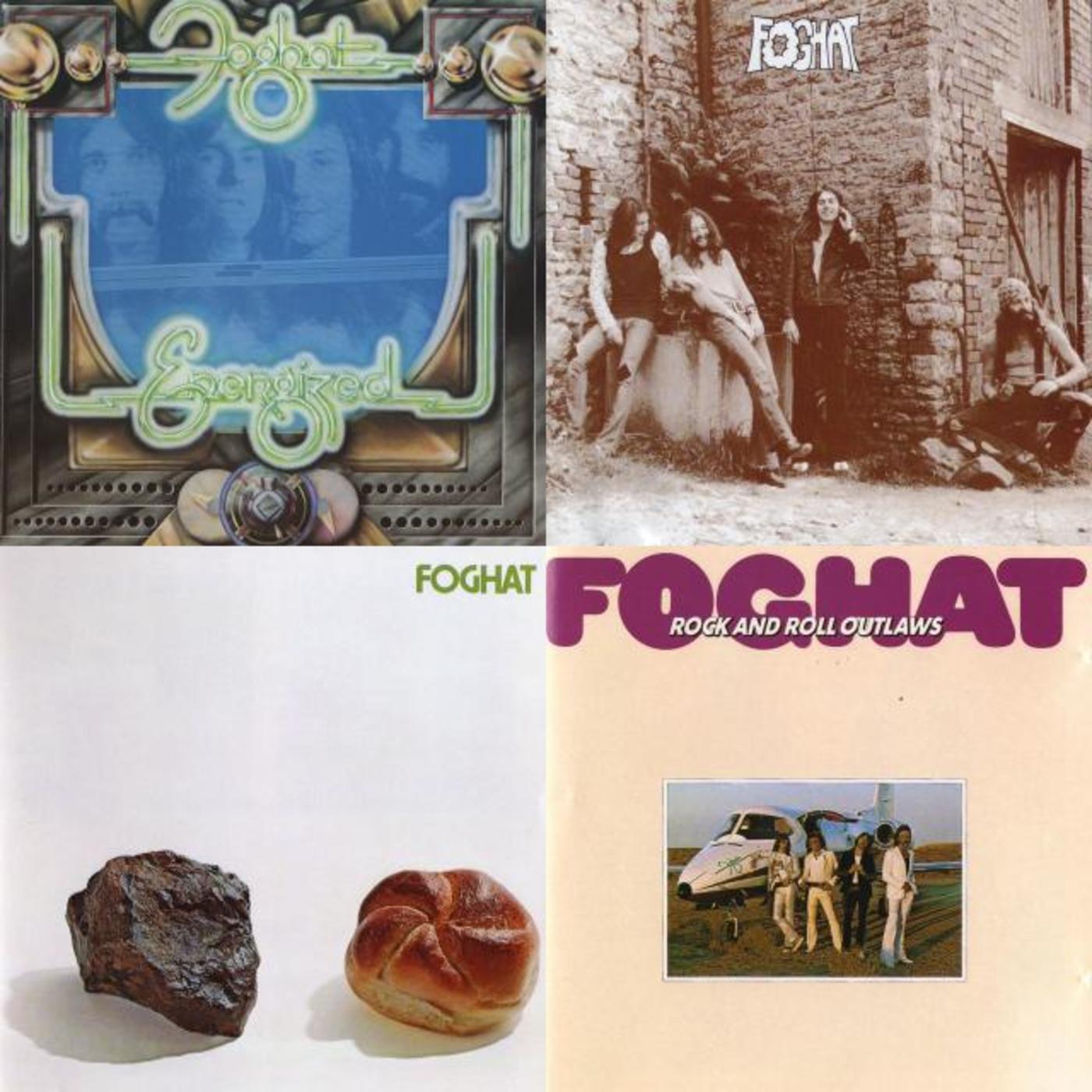 Foghat: The Bearsville Albums Collection
Foghat
THIS IS THE NODE PLAYLIST BOX TEMPLATE 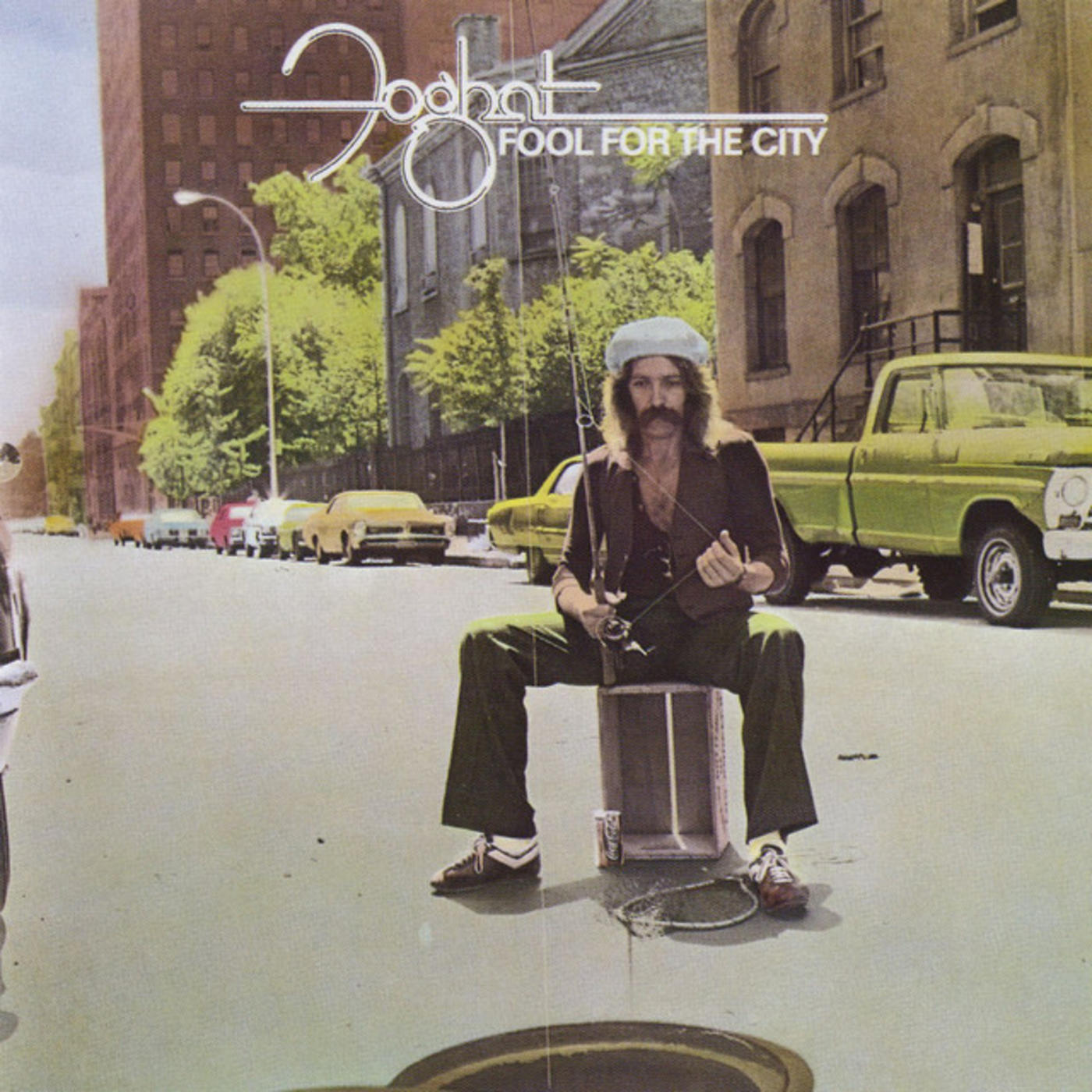