THIS IS THE ARTICLE FULL TEMPLATE
Dr. Rhino's Picks News
THIS IS THE FIELD NODE IMAGE ARTICLE TEMPLATE 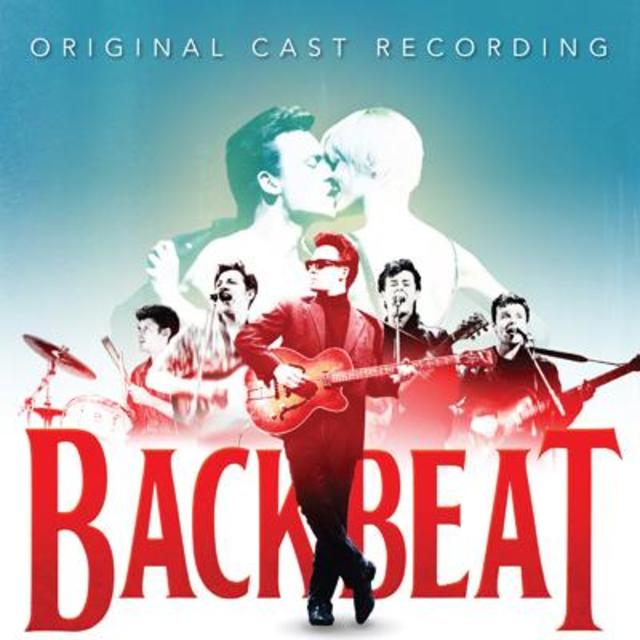 Cast Recording Includes 20 Songs From The Hit Play Based On The Beatles’ Hamburg Years With Raucous Versions Of “Twist And Shout,” “Love Me Do,” “I Saw Her Standing There” And More; Available Now From Rhino

The Independent called Backbeat: “A dynamic blast evoking the Beatles’ raw musical potential” while the Evening Standard hailed the musical as a “back-story to cherish” and the Sunday Express raved: “edgy and cool.”

After storming stages in London, Backbeat, the hit play with music about the Beatles’ Hamburg years, is now winning over audiences with its first U.S. performances this month at the Ahmanson Theatre in Los Angeles. (The production continues through March 1, 2013.) Directed by five-time Tony Award® nominee David Leveaux, the production follows five rowdy working class lads from the docks of Liverpool – John Lennon, Paul McCartney, George Harrison, Pete Best and Stuart Sutcliffe – to the raucous clubs of West Germany’s seedy red-light district. Backbeat is produced by Karl Sydow in association with The Glasgow Citizens Theatre and adapted for the stage by Iain Softley & Stephen Jeffreys, based on the Universal Pictures film.

Packed with music, the production’s talented cast thunders through songs that influenced the Beatles (“Johnny B. Goode,” “Money”) and traces the origins behind some of the earliest Lennon-McCartney collaborations (“Love Me Do” and “I Want To Hold Your Hand”). BACKBEAT: ORIGINAL CAST RECORDING features 20 tracks and is available now on CD from Rhino.

The cast will also visit Amoeba Records in Hollywood on February 4 for a free performance of several songs from the production, followed by a CD signing of the album.

In the early ’60s, the Beatles’ played residencies at several Hamburg clubs. The Kaiserkeller and Star Club were two places where the band would play early into the morning every night for weeks at a time, honing its musicianship and developing its electrifying stage presence. Lennon once quipped: “I might have been born in Liverpool, but I grew up in Hamburg.”

It was during this time that the group met German photographer Astrid Kirchherr, who captured several memorable pictures of the quintet and was credited with creating the band’s signature mop-top haircut. She was also engaged to Sutcliffe, who died from a brain hemorrhage not long after quitting the band. Backbeat revisits that turning point in the Beatles’ evolution and tells a remarkable story about friendship, love and the sacrifice it takes to be an artist.