As you probably know (but which we’re going to tell you anyway, because that’s our job), this Friday, a.k.a. the day after Thanksgiving, is Black Friday. This, of course, also means that it’s Record Store Day, one of the most wonderful times of the year for music fans. Why? Because it’s a day that record labels – including yours truly, Rhino Records – release limited-edition vinyl offerings to brick and mortar record stores here, there, and...well, not quite everywhere, but a whole lot of places, certainly.

You can confirm if a store in your neck of the woods is participating in Record Store Day by clicking on this here link, and if you’d like a reminder about what items Rhino is releasing for the occasion, you can find those titles below! 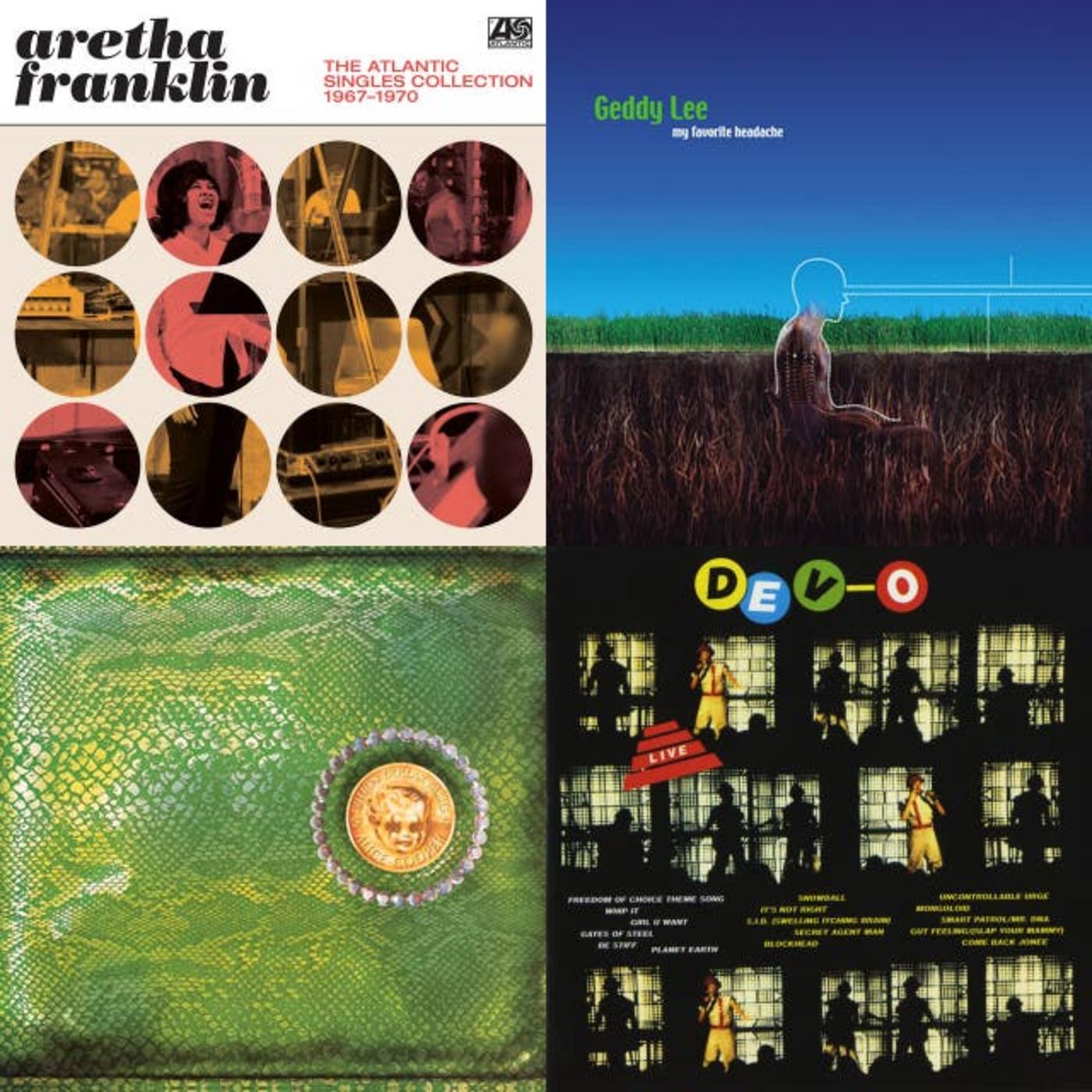 Black Friday Coming Down
THIS IS THE NODE PLAYLIST BOX TEMPLATE