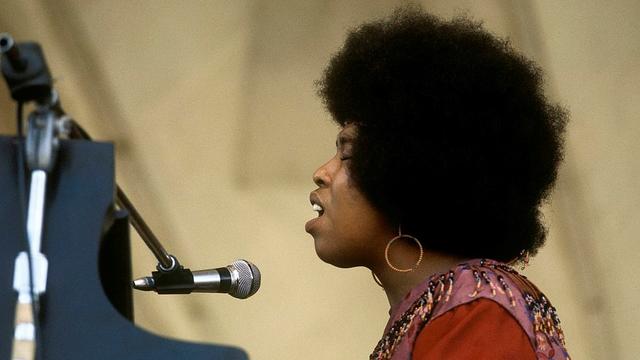 "As musicians, and as people who sell material for people to hear and absorb, it's important that we use that voice wisely."

Music legend Roberta Flack has certainly made the most of her voice over the course of an incredible career through songs that have touched people's souls. Since her groundbreaking 1969 debut with First Take, Flack's creations have stood the test of time to inspire following generations.

Born in North Carolina on February 10, 1937, Flack's long line of awards and accolades is nothing short of stunning. She still holds the distinction of being the only artist to win the coveted Grammy for Record of the Year two years running: "The First Time Ever I Saw Your Face" in 1973 and "Killing Me Softly with His Song" in 1974.

1. "The First Time Ever I Saw Your Face" (1972)
Flack's first #1 was a cover of Ewen MacColl's folk tune, which topped the Hot 100 on April 15, 1972. It was handpicked by Clint Eastwood for a love scene in his directorial debut, Play Misty for Me, after he heard it on the radio while driving.

2. "Killing Me Softly with His Song"
Hitting #1 on February 24, 1973, this emotional classic would find new life in 1996 when it was covered by the Fugees on their Grammy-winning album, The Score.

3. "Feel Like Makin' Love"
Roberta's third #1 in America reached its peak August 10, 1974. The song has been covered many times over the years, with D'Angelo's version on the breakthrough Voodoo album among one of the best.

5. "Where is the Love"
Another duet with Donny Hathaway, this beautifully crafted soul classic would climb up to #5 on the Hot 100 on August 12, 1972. That week's #1 song: "Along Again (Naturally)" by Gilbert O' Sullivan.

6. "Set the Night to Music"
Flack collaborated with reggae star Maxi Priest on this jaunty track with east island vibes. This single reached #6 on November 16, 1991. That week's chart-topper: Prince's "Cream."

7. "Making Love"
This Burt Bacharach composition was recorded for the 1982 movie, Making Love, starring original Charlie's Angel, Kate Jackson. Playing over the film's closing credits, the track would peak at #13 on June 12, 1982.

8. "Tonight, I Celebrate My Love"
Flack teamed up with Peabo Bryson on this heartfelt ballad, which would sell more than a million copies and peak at #16 on November 5, 1983.

9. "If I Ever See You Again"
Flack's status as queen of the movie theme songs was on display with this 1978 track, which came with a movie of the same name starring another ex-Charlie's Angel, Shelley Hack. It climbed to the #24 spot on July 22, 1978. 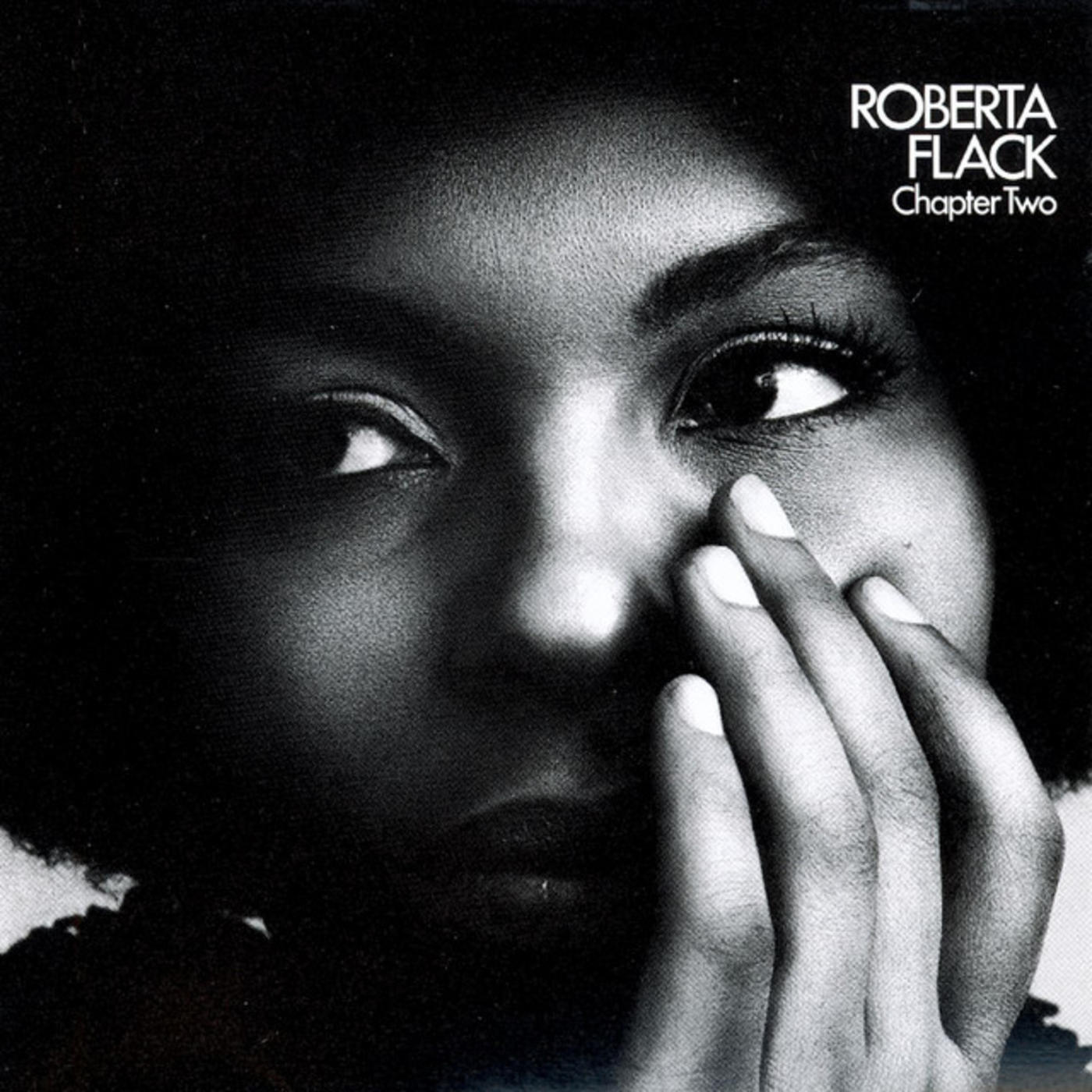