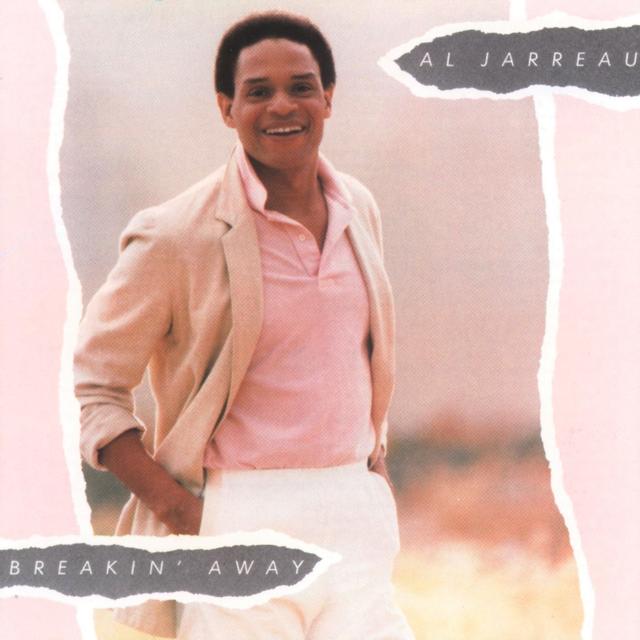 Emerging from a decidedly jazz music background, singer Al Jarreau's remarkable vocal style found him appealing to a wide range of music fans. Launching his recording career in 1974 with debut LP, We Got By, Jarreau leaned into R&B with fourth studio effort, This Time. When the record made strong inroads on the mainstream, jazz and R&B charts, the stage was set for the singer make a big move with his fifth album.

It was June 30, 1981, when Al Jarreau hit American record stores with Breakin' Away. The album was launched with lead single, "We're in this Love Together." The "quiet storm" classic proved to be the biggest crossover hit of Jarreau's career, crashing the top 20 to peak at #15 on the Hot 100 for the week of November 7, 1981. The #1 song on the chart: Hall and Oates' "Private Eyes." Over on the Adult Contemporary chart, the tune made it all the way to #6.

Breakin' Away was a massive hit, peaking at #9 on the Billboard 200 chart on October 9, 1981. The biggest record in the country at the time: the Rolling Stones' Tattoo You. The record had a banner night at the 1982 Grammys, taking the prize for Best Male Pop Vocal Performance, while album track "(Round, Round, Round) Blue Rondo à la Turk" was awarded with Best Jazz Vocal Performance, Male. The LP was even up for Album of the Year, with John Lennon and Yoko Ono's Double Fantasy taking the statue.

"That was really an important little kind of explosion for me," the late Jarreau told The Morning Call back in 2012 about Breakin' Away. "I started working with [producer] Jay Gradon and I don't know recall whether or not that was our first project or our second project together, but, once again, if you get out the way, get out of your own way sometimes and let people with other perspective kind of talk to you and remind you of who you are [laughs], it's a good thing. Jay Gradon would say to me [affects a nasally voice], 'Hey Al, man, you're a great R&B singer. You gotta let the people just hear you singing R&B. You're a great pop singer, man. You don't have to turn everything into a platform for a jazz song. You can do the jazz thing, but, man, just sing the R&B song like a good R&B singer and let people hear your R&B voice.' And that's what happened. And that record really crossed over, and I found a broader audience than I had, and they ended up coming and listening to the other jazzy stuff that I was doing, and liked it and went out and found Dave Brubeck and Chick Corea because of my renditions of their music."

AS SEEN ON TV: Al Jarreau, MOONLIGHTING
THIS IS THE ARTICLE BOX TEMPLATE 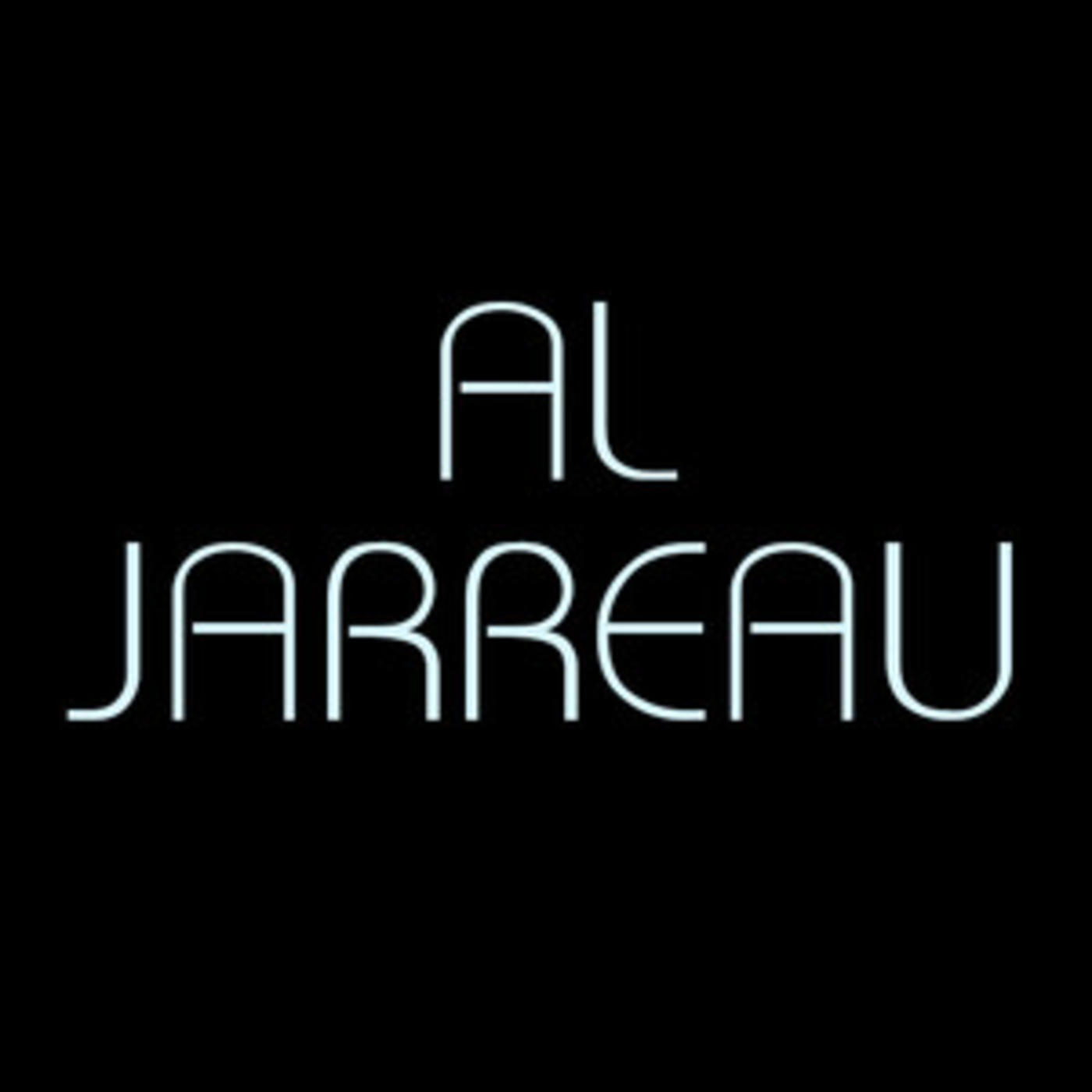 Happy Birthday: Al Jarreau
THIS IS THE ARTICLE BOX TEMPLATE