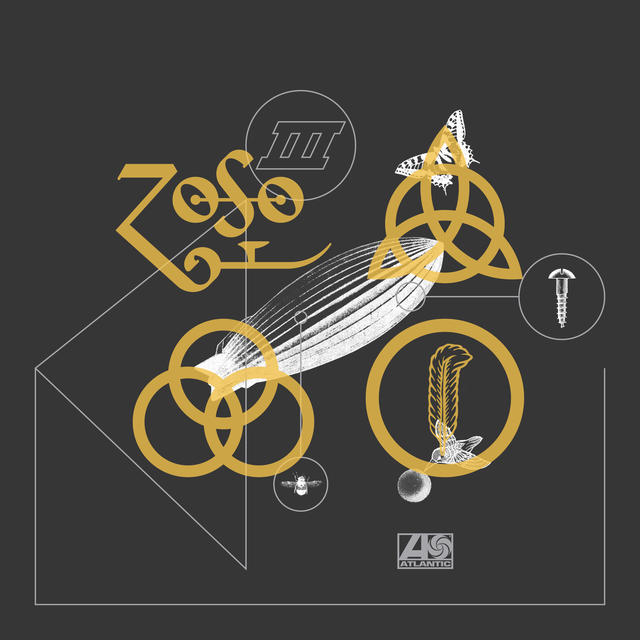 In advance of Led Zeppelin's 50th Anniversary celebration, slated to commence this September, the band will whet fan's appetites with their first ever release for Record Store Day on April 21. The limited edition 7-inch single is produced by Jimmy Page and pressed on yellow vinyl. The single will feature two previously unheard studio mixes, handpicked by Page to appear on the release: the "Sunset Sound Mix" of "Rock And Roll" b/w the "Olympic Studios Mix" of "Friends."

The previously unreleased version of "Rock And Roll" provides an additional peek into the fabled "Sunset Sound Mixes" of Led Zeppelin IV. Only two previous "Sunset Sound Mixes" have been released, the first being the version of "When The Levee Breaks" on the original album and the second the "Stairway To Heaven" mix that debuted on the 2014 deluxe edition. The previously unheard "Olympic Studios Mix" of "Friends" is a stripped-down version, without the orchestration of the final mix, offering a true fly-on-the-wall feel from the band's recording sessions for Led Zeppelin III at Headley Grange.

How The West Was Won (Live) 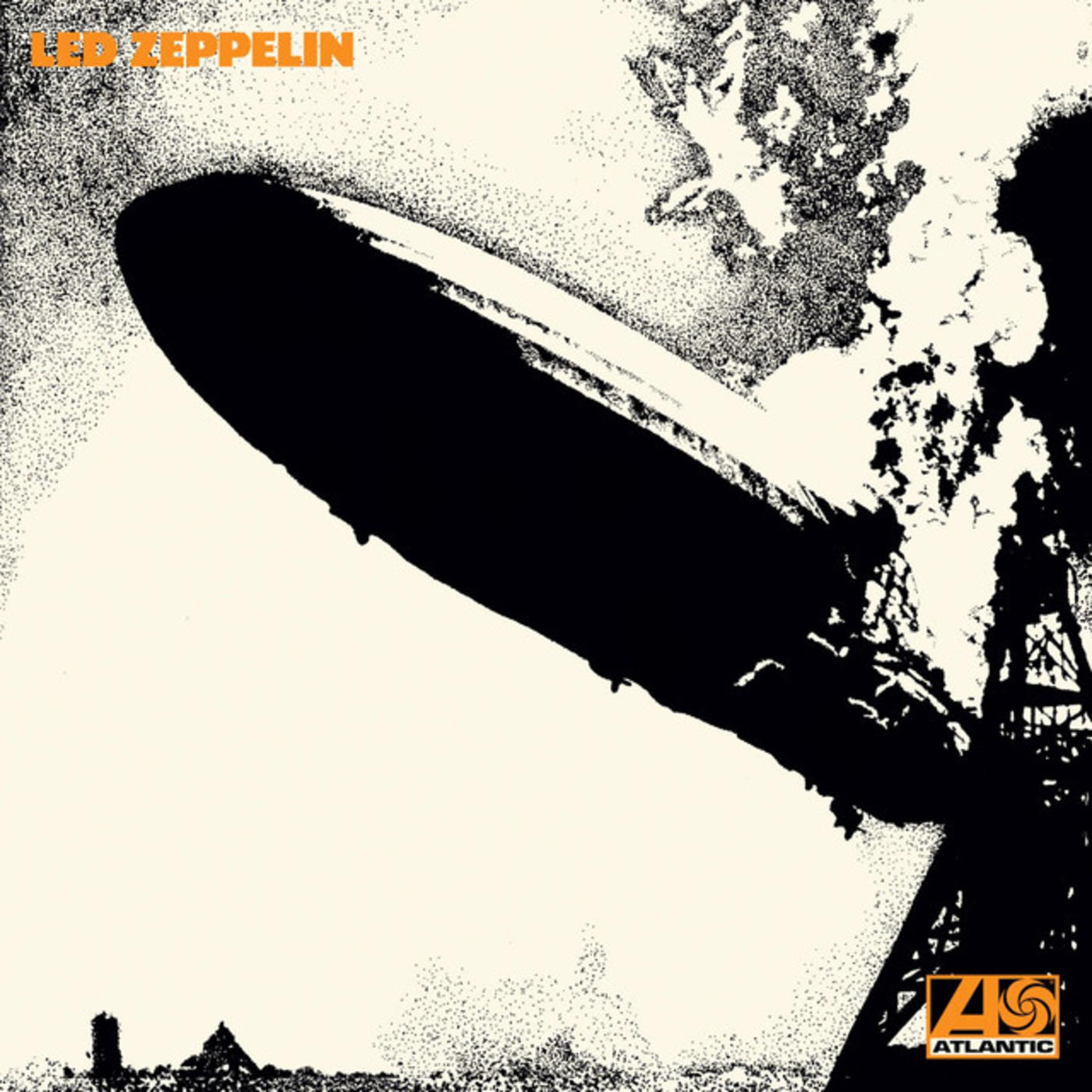